Leapmotor was founded in 2015 and aims to gain a 10 percent market share of China's new energy vehicle market by 2025. 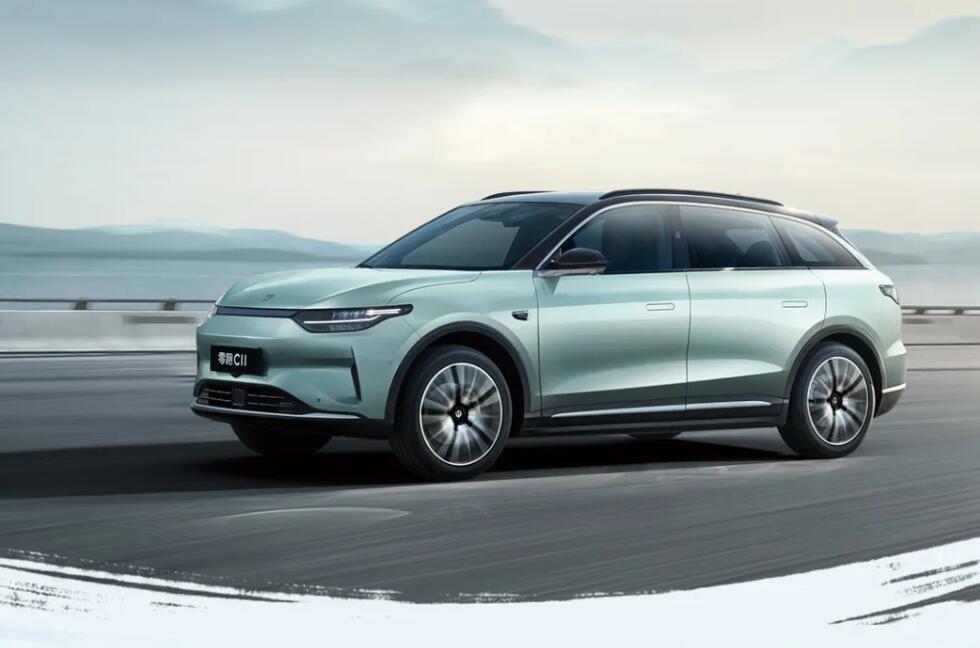 Leapmotor has held preliminary discussions with advisers about the IPO, and the listing could come as early as next year, according to the report.

Details, including the amount of money raised and the timing, are preliminary and subject to change, the person familiar with the matter said.

Leapmotor, which was founded in 2015, currently sells the T03 minicar and the S01 coupe, and its flagship SUV, the C11, will be mass-produced this month.

On August 18, Leapmotor announced the completion of a new round of financing amounting to RMB 4.5 billion (US$690 million).

Hangzhou government fund invested RMB 3 billion, and other investors included CICC Capital, according to the announcement.

Leapmotor previously completed Pre-A, A and A+ rounds of financing in January 2018, November 2018 and August 2019, respectively, for a total amount of RMB 2.76 billion, according to information from data provider Qixin.com.

The company announced last month that it had entered into a strategic cooperation agreement with the Zhejiang branch of China Construction Bank, which will provide the bank with strategic funding of nearly 10 billion yuan over the next five years.

Leapmotor is now accelerating the layout of its production capacity, technology and model reserves, and looks forward to establishing closer cooperation with CCB to achieve a win-win situation, said Zhu Jiangming, the company's founder, chairman and CEO, at the signing ceremony.

At the end of December last year, Zhu issued an internal letter with an ambitious "5-year plan" to enter the Top 3 new car makers by 2023.

Leapmotor delivered 4,095 vehicles in September, up 432 percent year-over-year, but down about 9 percent from August. The company blamed a lack of chip supply for the September drop in deliveries.

Leapmotor said it received orders for 8,754 units in September, with a cumulative total of 44,416 units so far this year.