The filing does not reveal where Leapmotor plans to go public or the target amount of funding, but previous reports have suggested Leapmotor was considering an IPO in Hong Kong. 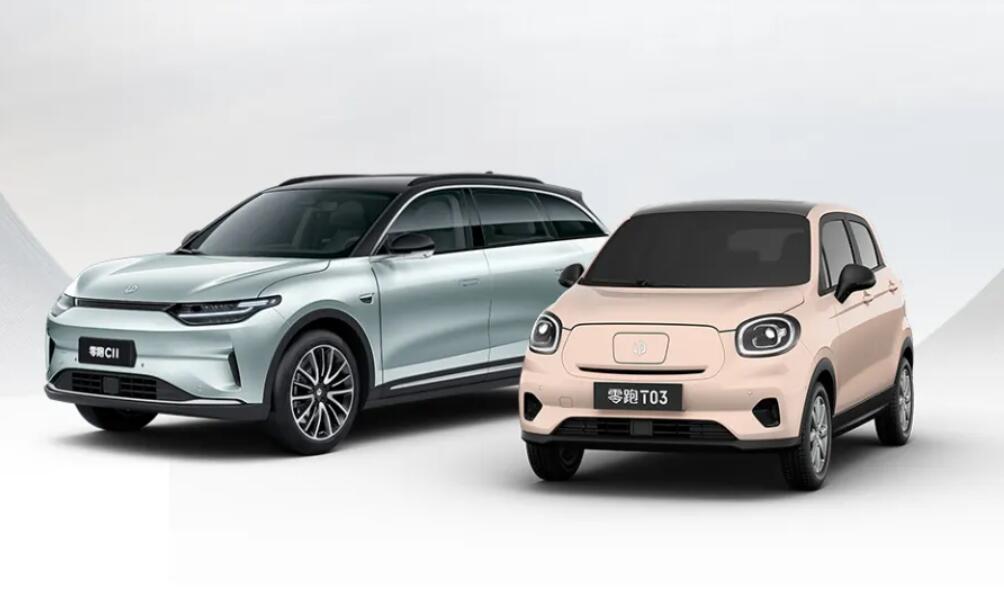 Leapmotor submitted to the CSRC for approval an application for an offshore IPO of shares, including common shares, preferred shares and other types of shares and derivative forms of shares, the information shows.

The CSRC has received the materials, information published on its official website shows, without disclosing where Leapmotor plans to go public or the target amount of financing.

Last October, Bloomberg said Leapmotor was considering a Hong Kong IPO that could raise at least $1 billion, citing people familiar with the matter.

Leapmotor has held preliminary discussions with advisers about that IPO, and the listing could come as early as 2022, according to the report.

Details, including the amount of financing as well as the timing, are preliminary and subject to change, the person familiar with the matter said.

However, local media outlet Cailian later cited a Leapmotor source as saying the news was untrue.

It's worth noting that previously, Chinese companies didn't need to get approval from the CSRC to list abroad. However, China has tightened its regulations on overseas listings for local companies after Didi's US listing last year caused a series of drama.

On December 24 of last year, the CSRC released draft regulations on the issuance and listing of securities by local companies abroad for public comment.

The draft mentioned that China will implement filing management for direct and indirect overseas listing activities of domestic companies.

This means that Chinese companies that want to list abroad need to first submit their materials to the CSRC to get its affirmation.

On December 29, CALB, one of China's largest suppliers of electric vehicle batteries, filed an application with the CSRC for an initial public offering of shares outside of China, the first local company to do so after the new draft rule was unveiled.

On August 18 last year, Leapmotor announced the completion of a new round of financing amounting to RMB 4.5 billion ($690 million).

Hangzhou government funds invested RMB 3 billion, and other investors included CICC Capital, according to the announcement.

Leapmotor previously closed Pre-A, A, and A+ rounds of financing in January 2018, November 2018, and August 2019, respectively, for a total amount of RMB 2.76 billion, according to information from data provider Qixin.com.