In the meantime, BYD's stock traded in Shenzhen is getting closer to its all-time high.

Keeping social distance? Forget about it!

That seemed to be the thinking of the masked visitors to the BYD booth during the Guangdong-Hong Kong-Macao Greater Bay Area International Auto Show (Auto Shenzhen 2022).

The model comes with powerful features and offers an attractive price point, making it one of the strongest competitors to Tesla's hot-selling sedan in China.

Its launch comes at a perfect time, as Auto Shenzhen 2022 opened on May 28 at the Shenzhen Convention and Exhibition Center and runs through June 5.

It is the first major auto show in China this year, as the more anticipated Beijing Auto China 2022, which was scheduled for late April and postponed because of Covid.

Due to the Covid outbreak in several Chinese cities, visitors to Auto Shenzhen 2022 will be required to provide proof of a negative polymerase chain reaction (PCR) test within 48 hours. Those with a travel QR code with a *, i.e. those who have visited a medium to high-risk area within 14 days, will be denied entry to the venue.

Shenzhen is home to BYD's headquarters, a location that also helps it better utilize the city's major auto show to market its products.

BYD's booth at Auto China 2022 saw the biggest crowds, according to car blogger Wu Ying, who has 930,000 followers on Weibo, on the first day of the event.

He stressed that it was the largest crowd a booth could get. "Even a standard-sized person like me couldn't squeeze in."

A Video and pictures shared by the blogger showed a large number of visitors, mostly very young people, surrounding the BYD Seal. 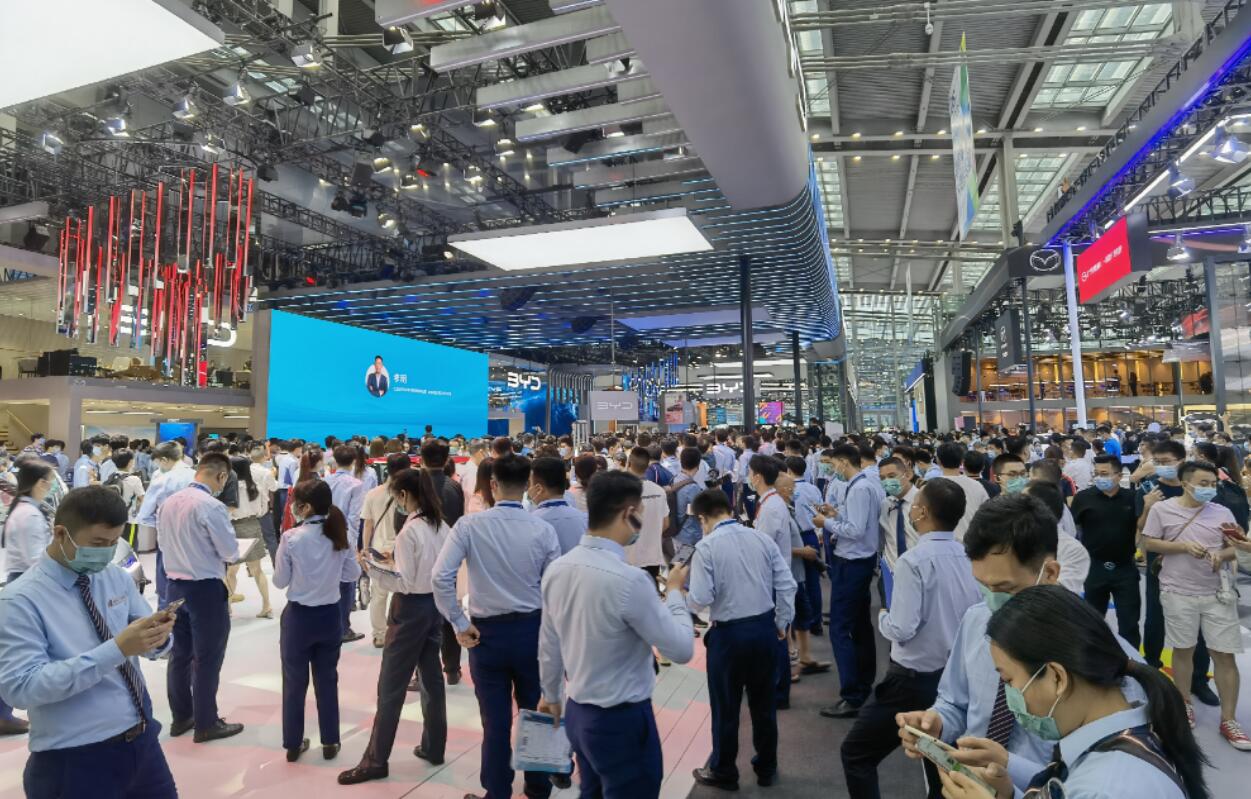 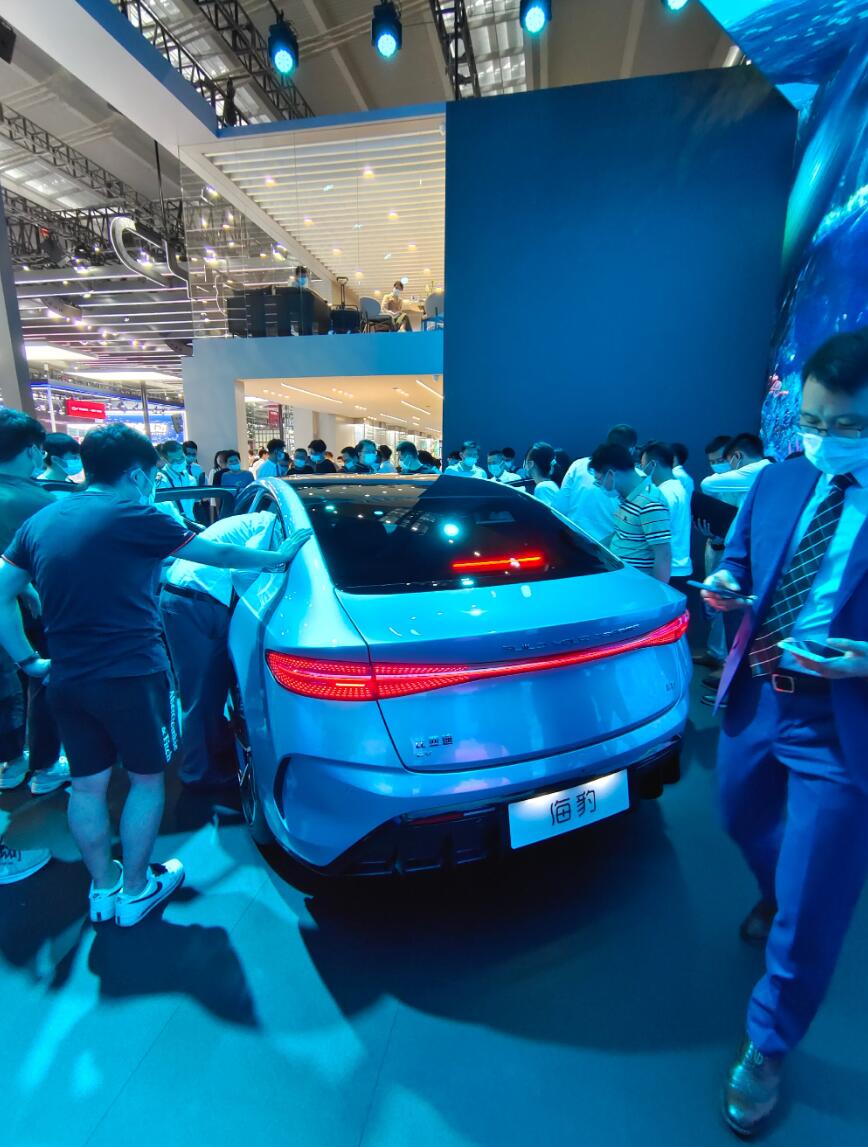 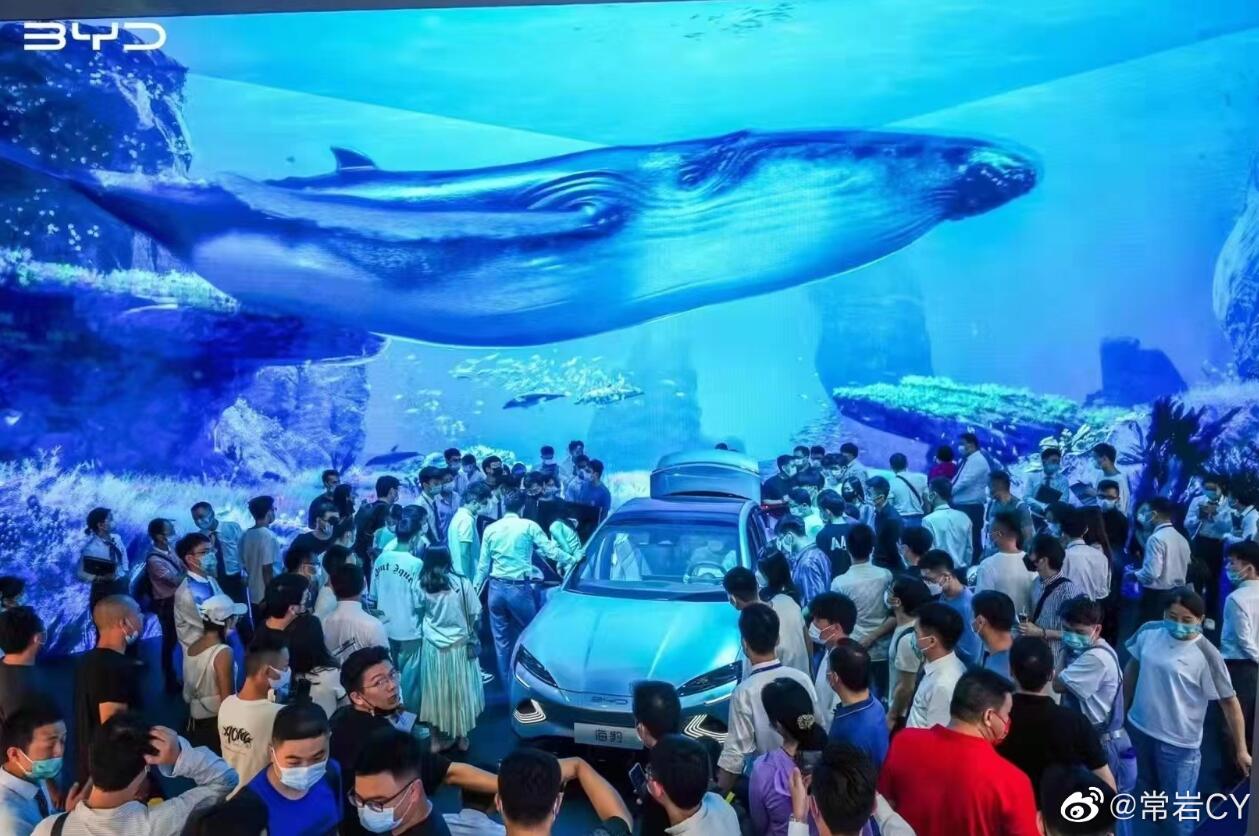 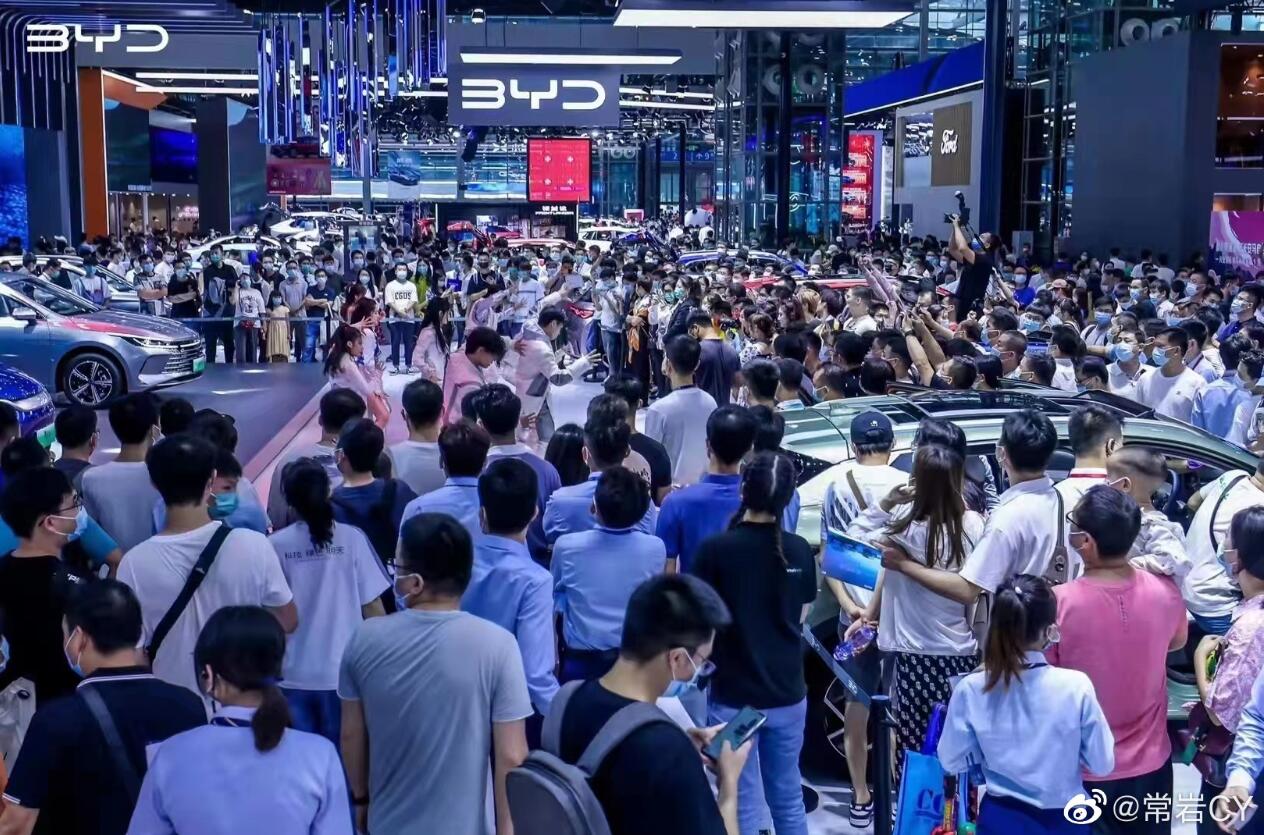 The popularity of BYD Seal confirms the preliminary order information previously announced by the company.

As of 10 pm on May 20, pre-sale orders for the Seal reached 22,637 units, just seven hours after the pre-sale officially began at 3 pm that day, according to information shared by BYD on May 21.

In terms of power, energy consumption and size specifications, BYD Seal has significant advantages over Tesla Model 3, said the team of analysts led by Xu Huixiong at local brokerage Essence Securities in an April 28 research note.

BYD's shares traded in Shenzhen rose in early trading today, up 3.47 percent to RMB 298.9 yuan at press time, inching closer to its all-time high last October. So far this month, BYD has accumulated a gain of about 23 percent. 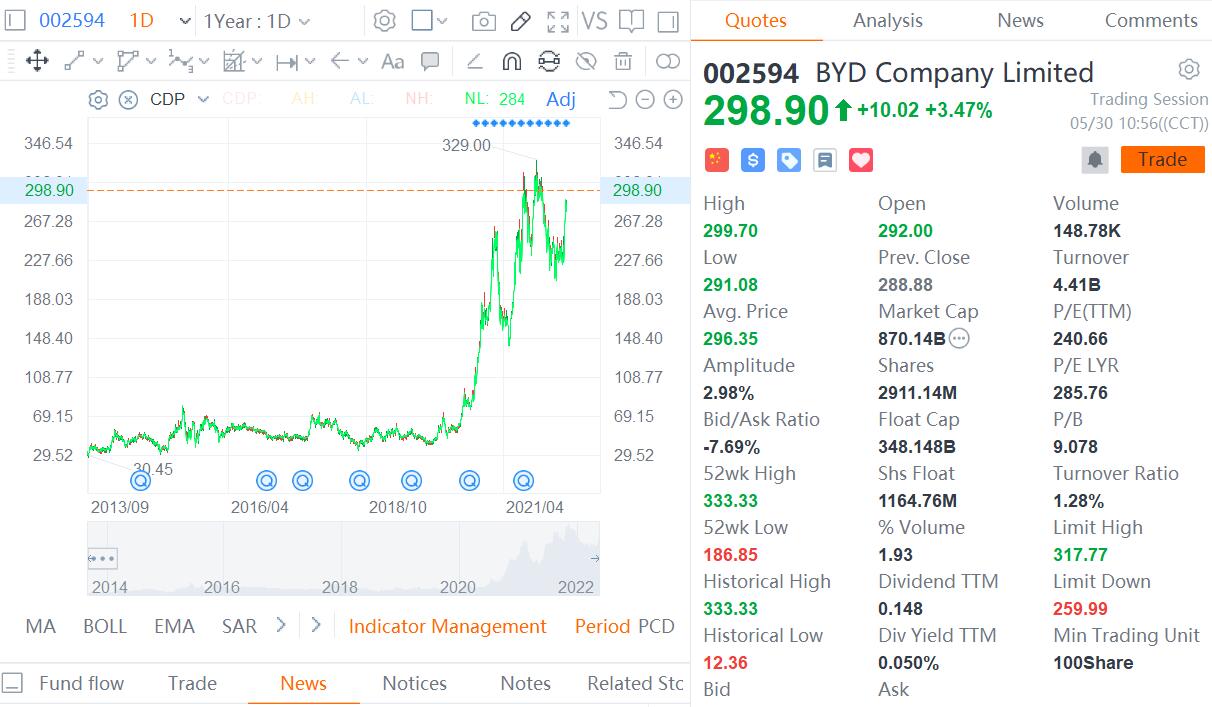