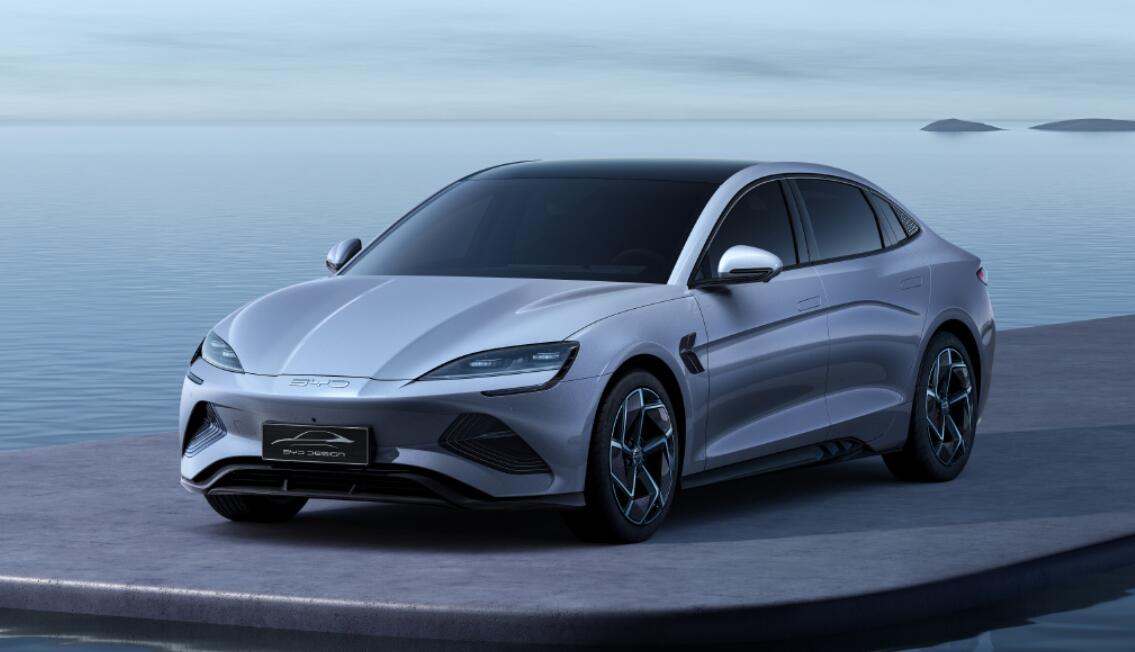 In terms of specifications including power, energy consumption, and size, BYD's upcoming all-electric Seal, which will open for pre-sale, has significant advantages over the Tesla Model 3, said the team of analysts led by Xu Huixiong at local brokerage Essence Securities, in a research note today.

BYD has warmed up for the model several times this month, announcing its exterior as well as the interior, as the model's release gets closer.

Information recently released by the Chinese Ministry of Industry and Information Technology showed that the BYD Seal has a length, width and height of 4,800 mm, 1,875 mm and 1,460 mm, and a wheelbase of 2,920 mm.

In addition, BYD's earnings announced yesterday showed that it reported a net profit attributable to the parent company of RMB 808 million ($123 million) in the first quarter, up 241 percent from RMB 237 million in the same period last year.

Analysts at Essence Securities believe BYD's performance in the second is expected to improve further, mainly due to:

1) The company raised the selling prices of its vehicles in the first quarter, which will be reflected in its second-quarter results.

2) High-margin models launched this year, such as Song Pro DMI, Song MAX DMI, Han DMI, and Destroyer 05 will start to see an increase in sales in the second quarter.

3) As sales volumes continue to rise, the scale effect is expected to further emerge and its average depreciation and amortization per vehicle, as well as expenses, will decline.