As of January 28, NIO has 828 battery swap stations and 667 supercharging stations in China. 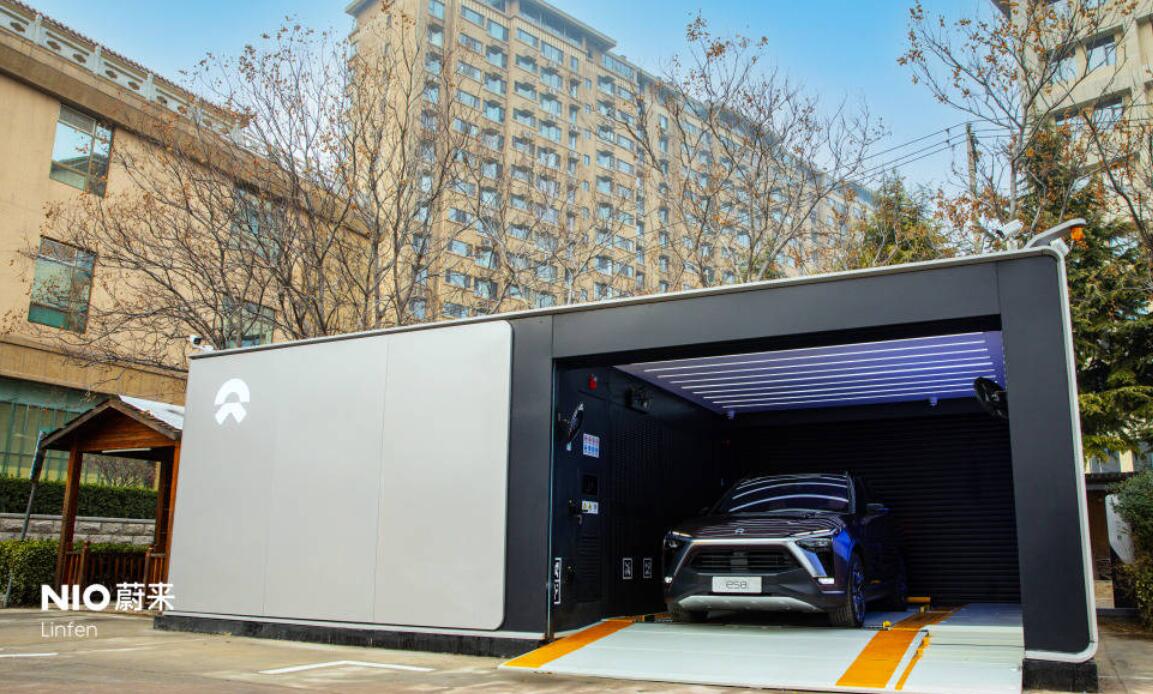 As the Chinese New Year holiday approaches, NIO continues to build up its network of energy replenishment facilities.

NIO today added 10 new battery swap stations, bringing the total to 828, 220 of which are located along highways.

The Chinese New Year holiday is coming up next week, and this week is the peak travel week.

Last September, NIO announced plans to bring the number of its battery swap stations along highways to 169 by February 1.

The company also added eight superchargers today, bringing the total to 667, offering 3,762 charging piles, according to data monitored by CnEVPost.