Pony.ai to form JV with Sinotrans to focus on self-driving truck business

The joint venture is expected to be officially launched by early 2022, with an initial fleet of more than 100 smart-driving heavy trucks. 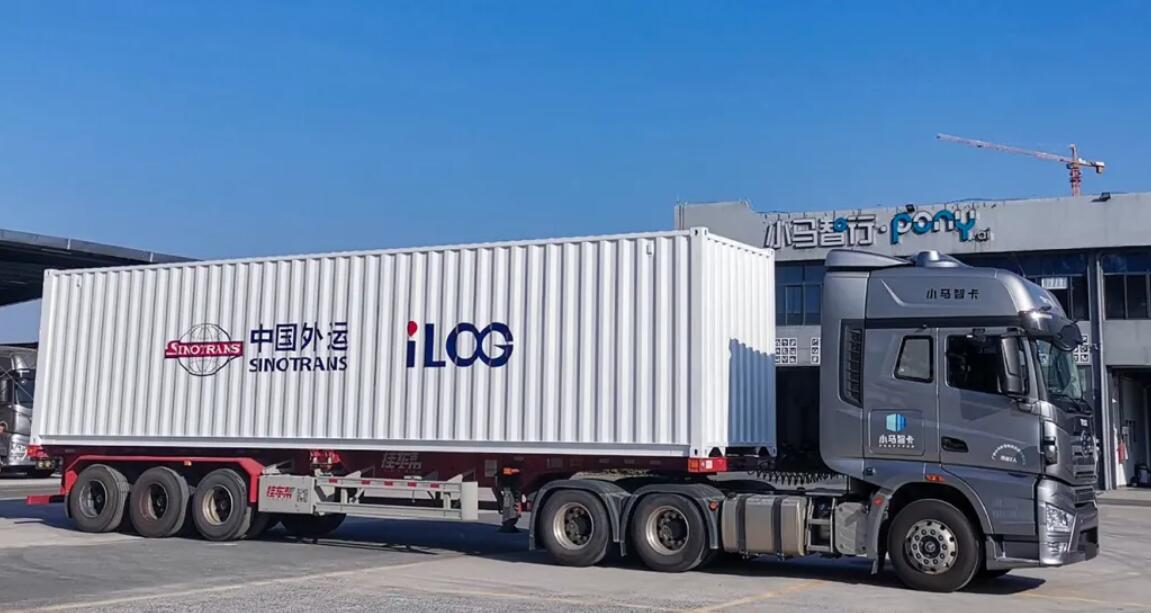 Pony.ai, a Chinese self-driving startup backed by Toyota Motor and NIO, announced today that it has signed an agreement with Sinotrans Limited, a local logistics company, to form a joint venture.

The two parties will jointly explore a new model for the large-scale commercial applications of self-driving trucks and jointly build an intelligent logistics transportation platform with self-driving technology at its core, according to Pony.ai's announcement.

The joint venture is expected to be formally established and put into operation in early 2022, and the two sides will jointly invest RMB 100 million ($15.7 million) in the initial phase, Pony.ai said, without disclosing the ratio of their contributions.

The joint venture will initially have a fleet of more than 100 smart driving heavy trucks and will continue to expand in the future to provide safer, more efficient and lower-cost capacity services and freight solutions, Pony.ai said. 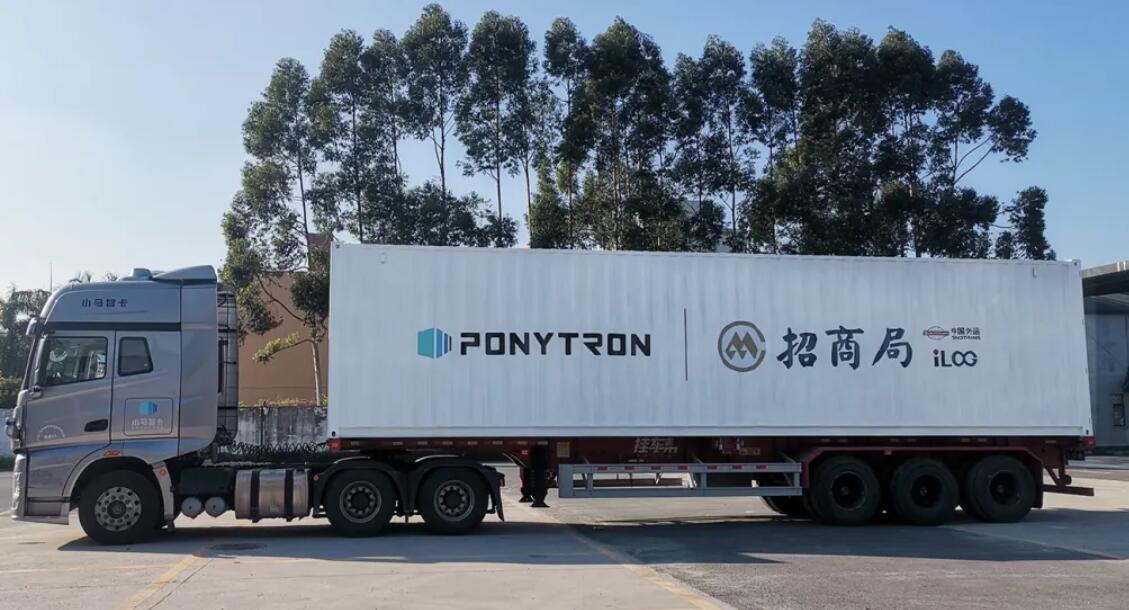 Pony.ai was founded in late 2016 and currently has a team size of more than 500 people. It has R&D centers in Silicon Valley, Guangzhou, Beijing and Shanghai, and runs Robotaxi operations.

Sinotrans ranks third in the world for freight forwarding services and seventh in the world for global third-party logistics, according to the 2020 list published by Armstrong & Associates, the company said on its website.

In June 2021, Pony.ai and Sinotrans jointly opened a long-range operational pilot program for self-driving trucks to validate self-driving technology and the potential of smart logistics systems.

"The development of smart driving technology is driving a complete revolution in the travel as well as transportation industry, and the logistics industry is facing an important strategic transformation opportunity," said Peng Jun, co-founder and CEO of Pony.ai.

"The comprehensive cooperation with Sinotrans will provide a strong impetus as well as a large amount of scenario data for the development of autonomous driving technology," said Lou Tiancheng, co-founder and CTO of Pony.ai, adding, "As business operations roll out, data volume from field road tests, transportation delivery and other segments will rapidly increase, which will accelerate the productization iteration and landing of the technology."