As of November 25, NIO has 647 battery swap stations, 130 of which are located along highways. It also has 489 supercharging stations, providing 2,840 charging piles. 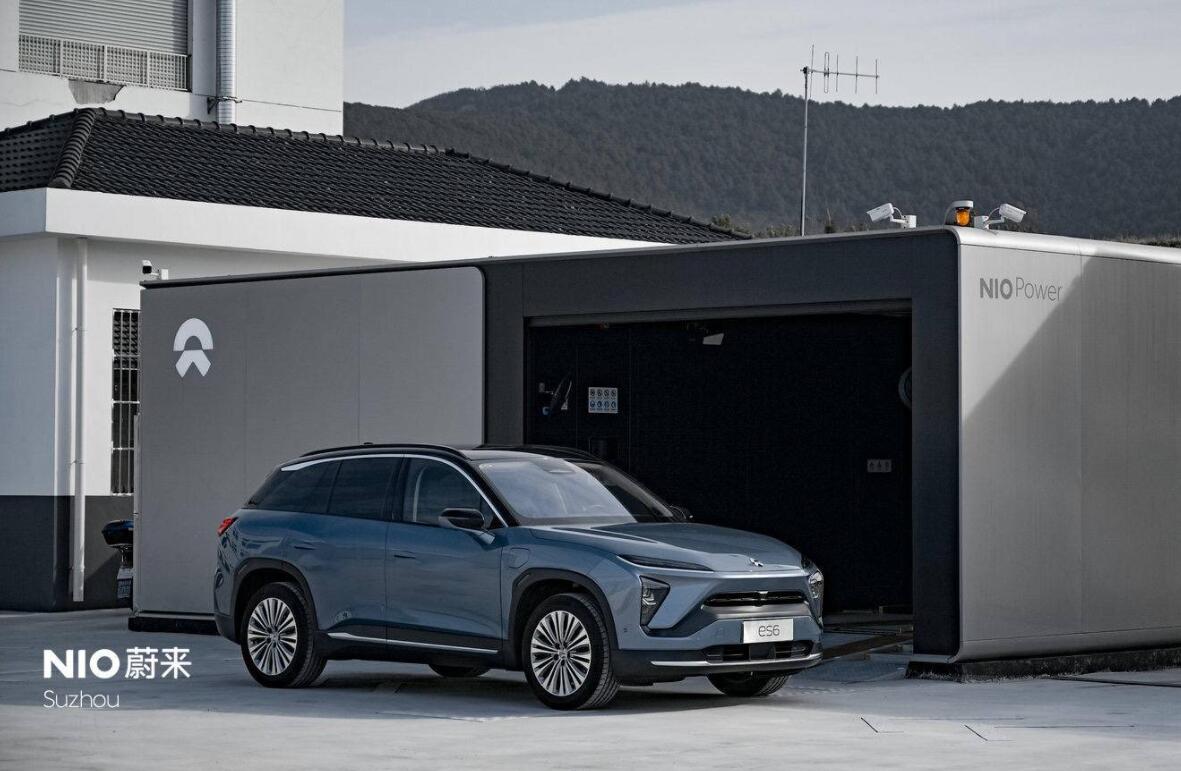 NIO today added seven new battery swap stations, bringing the total to 647, with 130 of them located along highways.

The company also added three supercharging stations today, bringing the total to 489, providing 2,840 superchargers, according to data tracked by CnEVPost.

In addition, the company has access to more than 430,000 third-party charging piles.

NIO announced earlier today that it has signed a strategic partnership agreement with Shell, the world's largest gasoline retailer, to collaborate on charging and battery swap facilities in China and Europe.

NIO and Shell plan to jointly install 100 swap stations in China by 2025, and plan to operate pilot stations in Europe starting in 2022. Shell's charging network in Europe will also be available to NIO users.