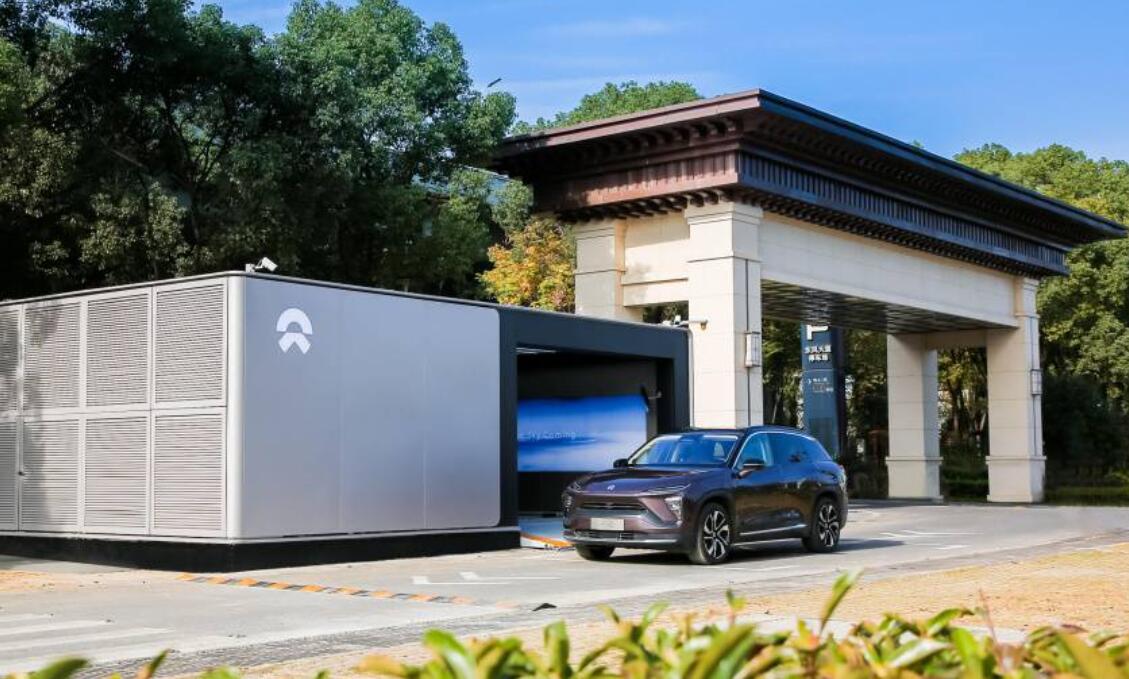 NIO today added six new battery swap stations, bringing the total to 620, just 80 away from its goal of 700 by the end of the year.

To date, the company also has 574 destination charging stations with 3,207 charging posts and access to more than 430,000 third-party charging posts.

NIO previously aimed to have 500 battery swap stations by the end of this year, and at the first NIO Power Day event on July 9, the company's co-founder and president, Qin Lihong, announced an increase in that goal to more than 700.

With only about a month and a half to go until 2022, NIO should easily reach that goal.