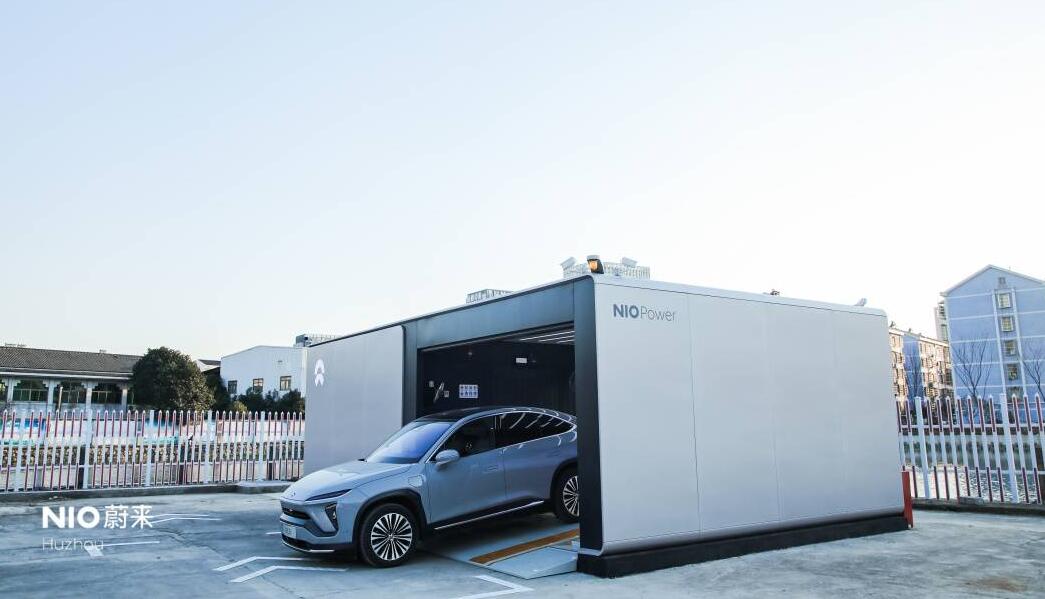 Earlier today, the company announced today that it opened a charging route from Lanzhou to Dunhuang in northwest China, covering 1,300 kilometers.

NIO has set up 14 energy recharge points along the route, averaging one for 100 kilometers.

This is another new route under the Power Up Plan that the company opened on October 27, November 2 and November 8, and at least the 12th so far this year.

NIO opens another charging line under Power Up Plan