In late 2019, NIO Capital, the venture capital arm of NIO, had said it had invested in Pony.ai. 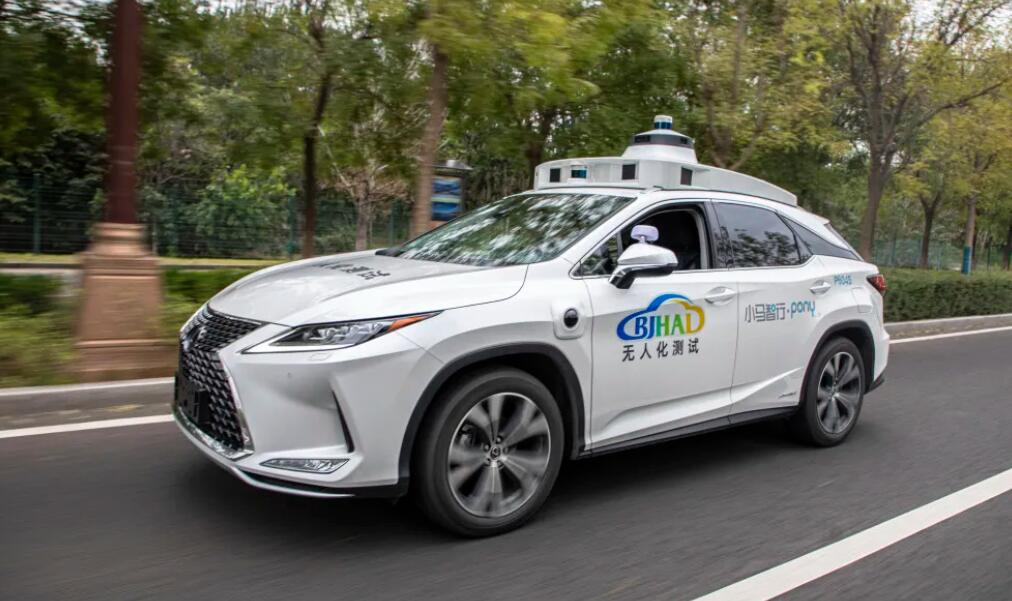 The move follows the departure of Pan Zhenhao, chief of self-driving technology at the truck division, which had about 100 people, and Sun Haowen, head of the domestic self-driving Planning & Control group, after the latest shakeup, according to the report.

Some of the departed are planning to start new businesses, also in the direction of autonomous driving, in competition with Pony.ai, the report said, adding that one of the companies has received investment from SF Express' venture capital arm and XPeng Motors.

According to Sina Tech, Pony.ai confirmed this and said the company will combine its R&D resources to create superior virtual drivers.

Pony.ai has recently optimized its R&D team structure and mobilized all its R&D resources to support the growth of its businesses and maximize its R&D synergy, the company said.

Pony.ai was founded in late 2016 and currently has a team of more than 500 people. It has R&D centers in Silicon Valley, Guangzhou, Beijing and Shanghai, and operates Robotaxi locally.

In late 2019, NIO Capital, the venture capital arm of NIO, said it had invested in Pony.ai when it announced the completion of a more than $200 million fundraising for an undisclosed amount.

In early February, Pony.ai announced that the first self-driving cars equipped with its latest-generation system rolled off the production line and will start self-driving public road tests in Guangzhou, Beijing and Shanghai, and join the Robotaxi fleet in scaled operations.

On February 8, Pony.ai closed a $367 million C funding round, following which there were reports that the company was asking a valuation of $10 billion to new potential investors.

In early August, Reuters reported that Pony.ai had put on hold plans to go public in the US through a merger with a blank check company.

Pony.ai sought to raise money through a private placement at a valuation of $12 billion, Reuters said at the time, citing people familiar with the matter, adding that the company still hopes to go public in the US in the future.