The test area covers 20 square kilometers, with more than 100 kilometers of city roads. 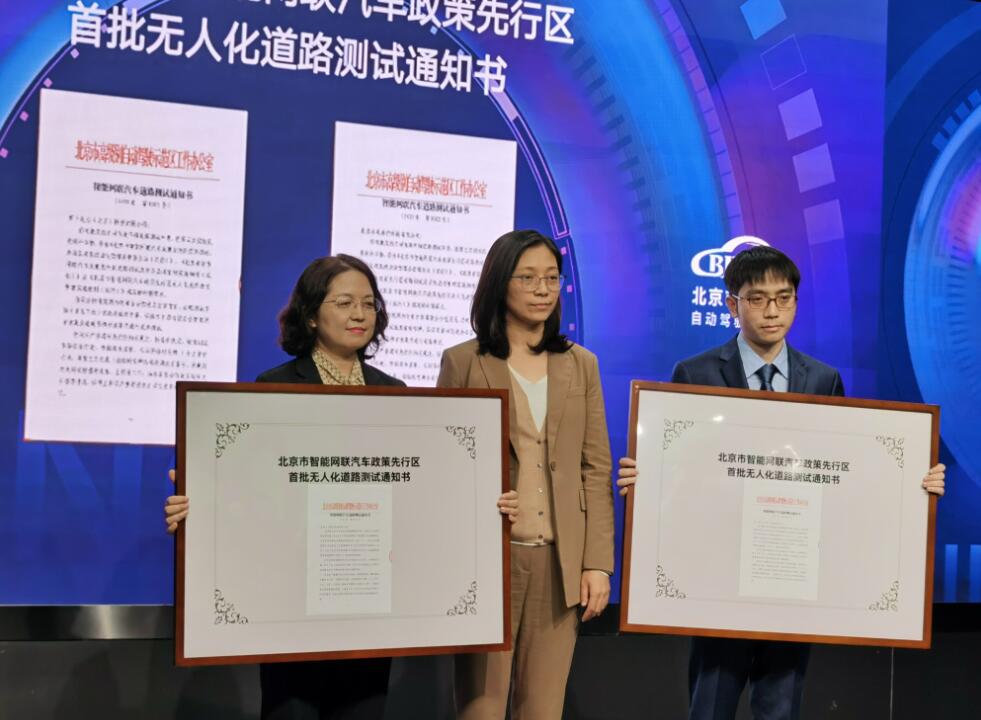 Chinese tech giant Baidu and Pony.ai, a self-driving startup backed by Toyota Motor and NIO, have been given the go-ahead in Beijing to conduct driverless tests on designated public roads without safety officers in the vehicles.

On October 15, the Beijing Intelligent Connected Vehicle Policy Pilot Zone in Beijing's Economic and Technological Development Zone officially opened its unmanned test scenes, with Baidu and Pony.ai being the only first two companies to receive permission to start testing here.

The test area covers 20 square kilometers, with more than 100 kilometers of city roads. The companies were asked to avoid the morning and evening rush hours while conducting tests here and to post prominent unmanned test signs on their vehicle bodies. 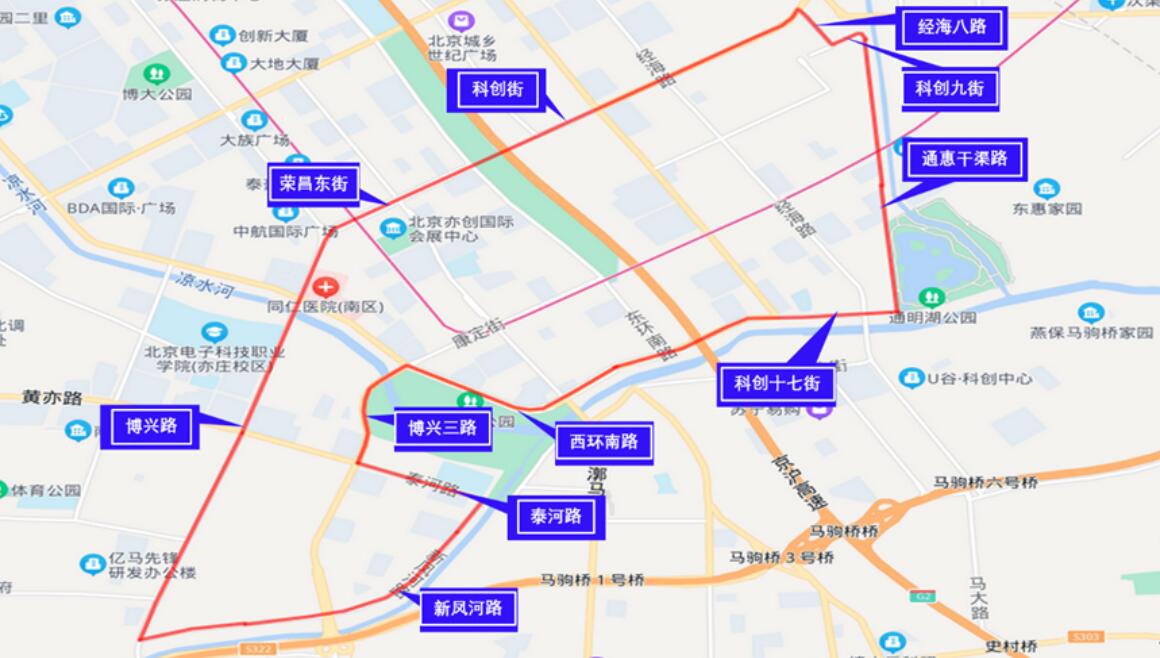 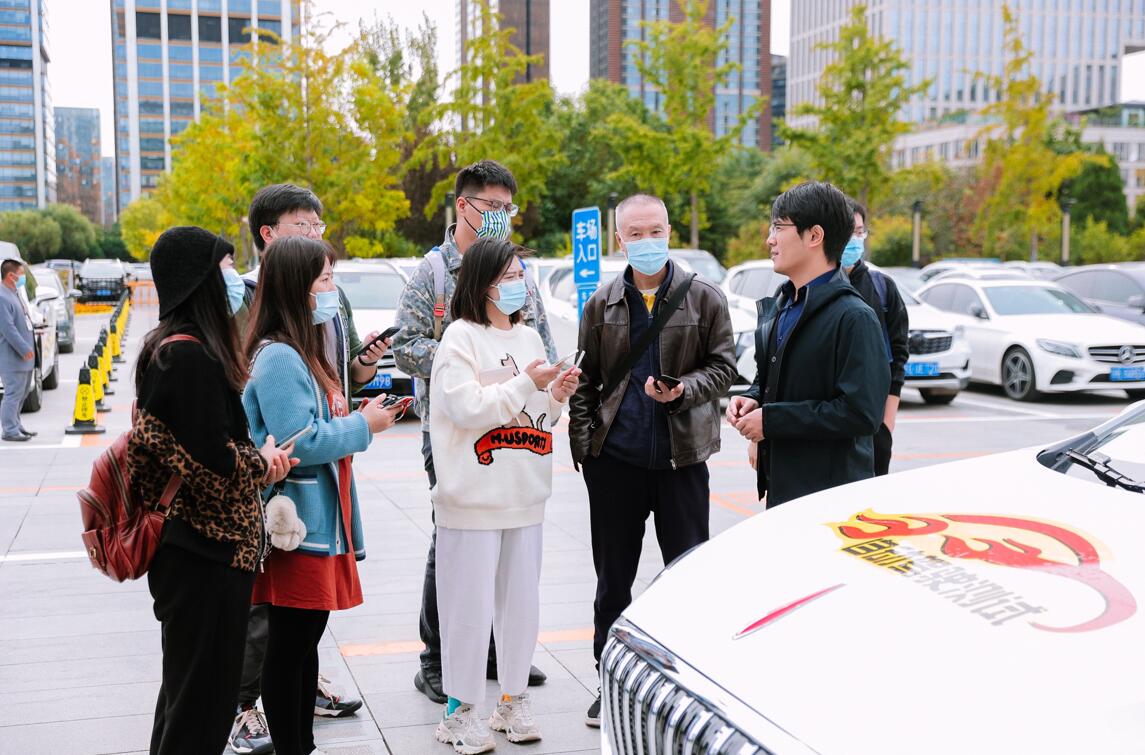 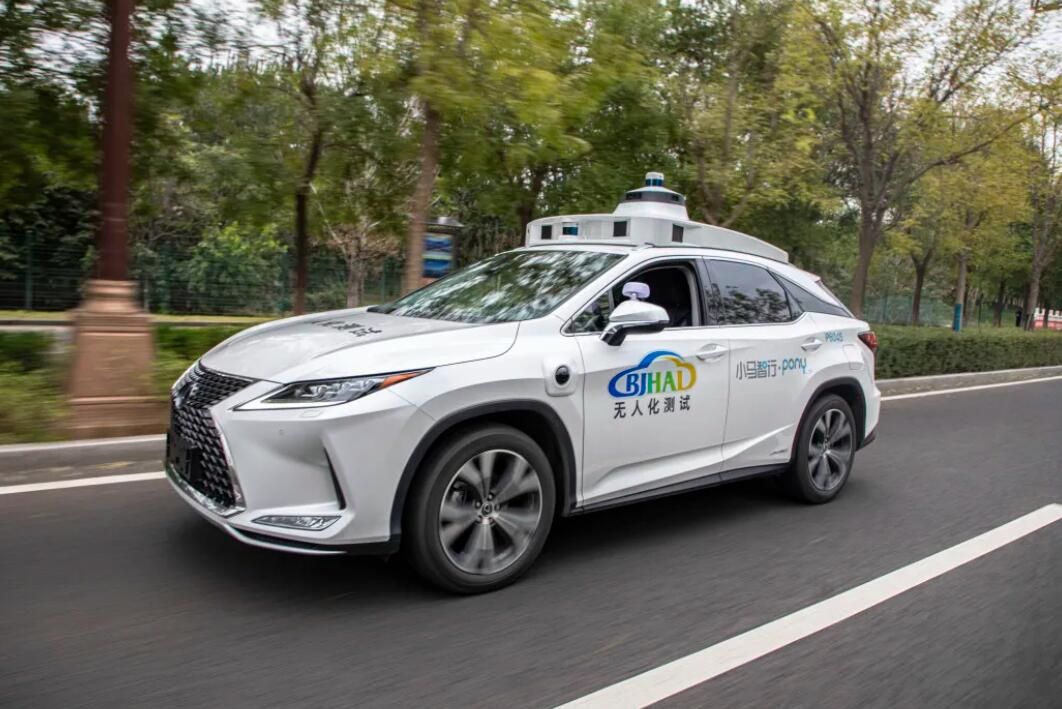 Beijing has had open road testing for more than three years, but before that it was all about the main driver-carrying test.

In April last year, the Beijing Intelligent Connected Vehicle Policy Pilot Zone was approved and construction began in April this year, and the country's first autonomous driving night and special weather testing qualifications were issued to companies including Baidu Apollo.

Subsequently, Baidu Apollo opened the nighttime autonomous driving demonstration operation in the area for the public.

Join our Telegram group to be alerted the moment we publish an article: t.me/CnEVPost
#Apollo#Baidu#Baidu Apollo#Pony.ai#Self-driving
0
Comments (0)