This is the first accident in the driverless industry in which the owner of the unmanned vehicle took full responsibility.

According to a Weibo user who posted Sunday evening, her car collided with a driverless delivery vehicle of Meituan while she was driving normally, and the traffic police ruled that the minivan was fully responsible. 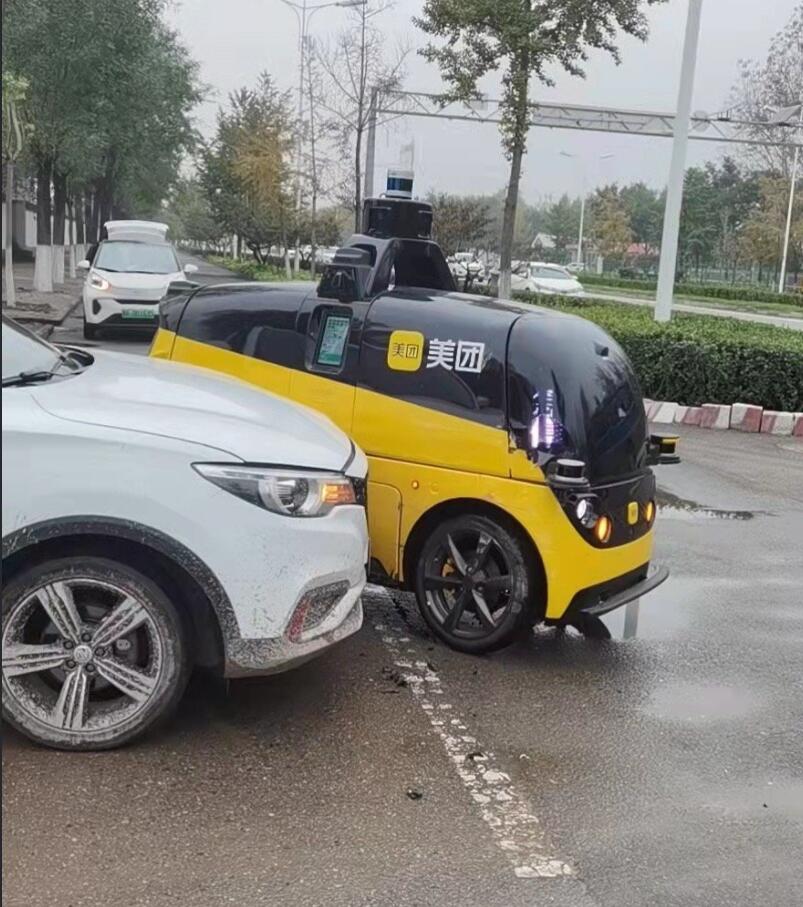 The accident occurred at a T-intersection in Beijing's Shunyi district, and the unmanned vehicle appears to be Meituan's Modai 20, which was released in late April.

According to several local media reports, the unmanned vehicle was driving on the side road when it collided with the white vehicle that was trying to turn right.

According to a statement of traffic police penalties published by the Weibo user, the unmanned vehicle was found fully liable because it was driving in a lane that was not a motorway. 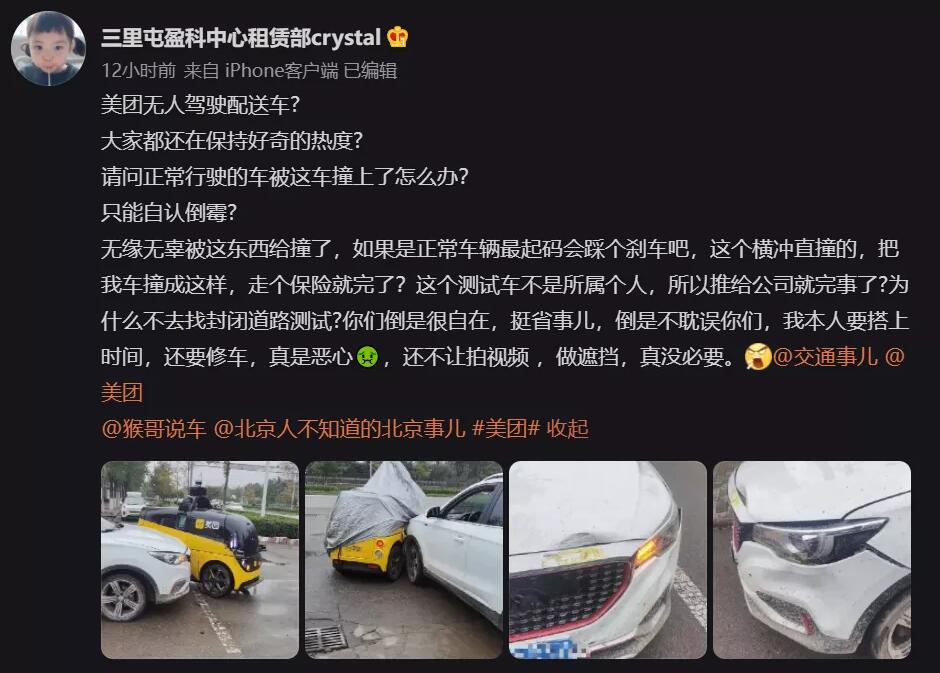 This appears to be the first time such a low-speed unmanned delivery vehicle has been deemed a motor vehicle, and the first accident in the industry in which the technology developer and the unmanned vehicle owner were held fully responsible.

Complicating matters, however, is that the unmanned vehicle does not appear to have been considered a motor vehicle in actual operations, so it did not display license plates or have the same insurance coverage as a motor vehicle.

Meituan said that in the process of obtaining insurance for the vehicle, it was unable to obtain traffic insurance because it was deemed not to be a motor vehicle.

But the vehicle has other corresponding insurance, including theft insurance, and its insured amount is the industry's conventional level, Meituan said, without disclosing the specific amount of insurance.

Since this year, JD.com, Alibaba and Meituan have said they plan to put as many as thousands of unmanned delivery vehicles into operation in 2021, but the regulation of such models by traffic regulations is still to be improved. 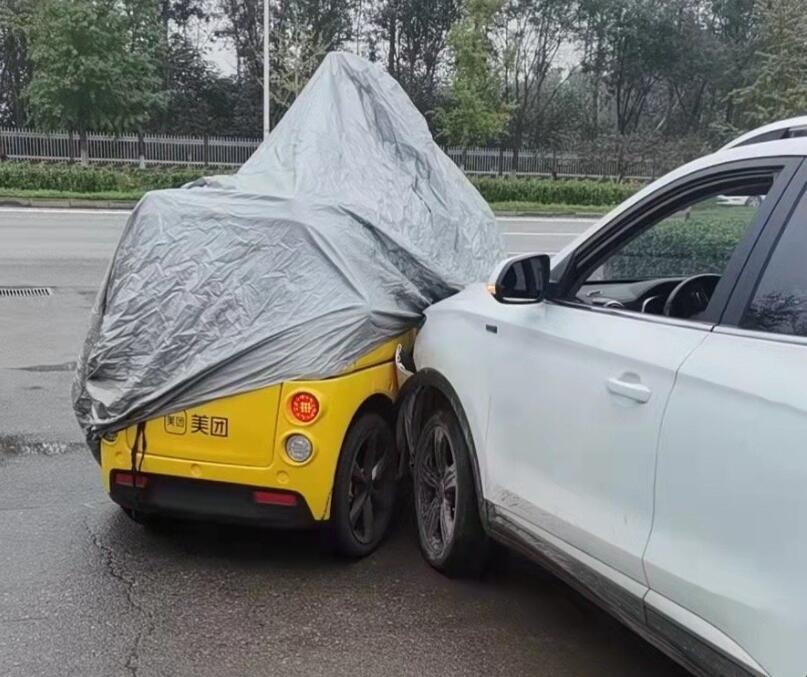 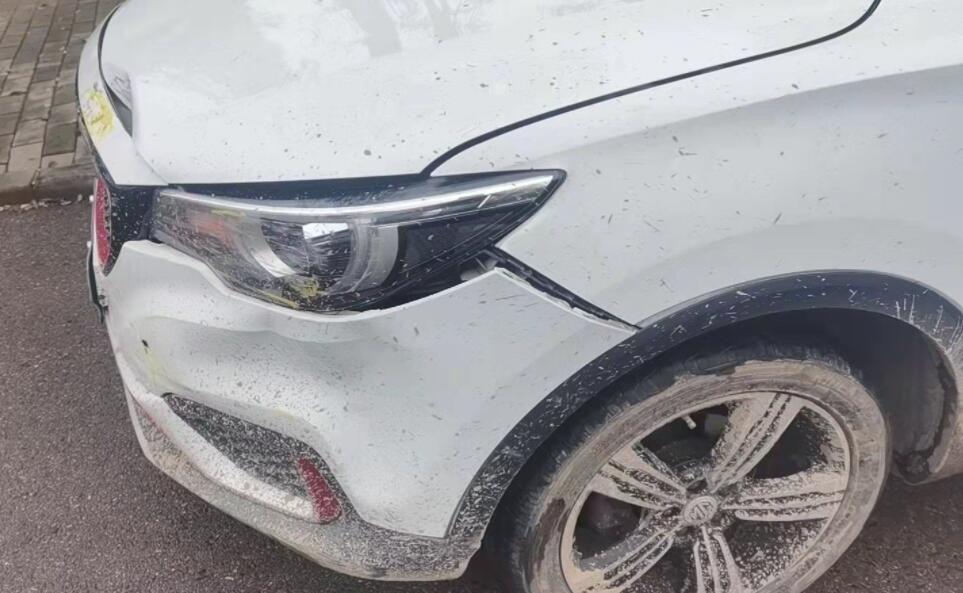