WeRide Sensor Suite 4.0 is one-sixth the size of version 3.0 and only 20 percent the weight.

WeRide, a Chinese autonomous driving company, today announced the release of its next-generation self-driving sensor suite, a lightweight design that allows for a significant reduction in weight and size compared to its predecessor. 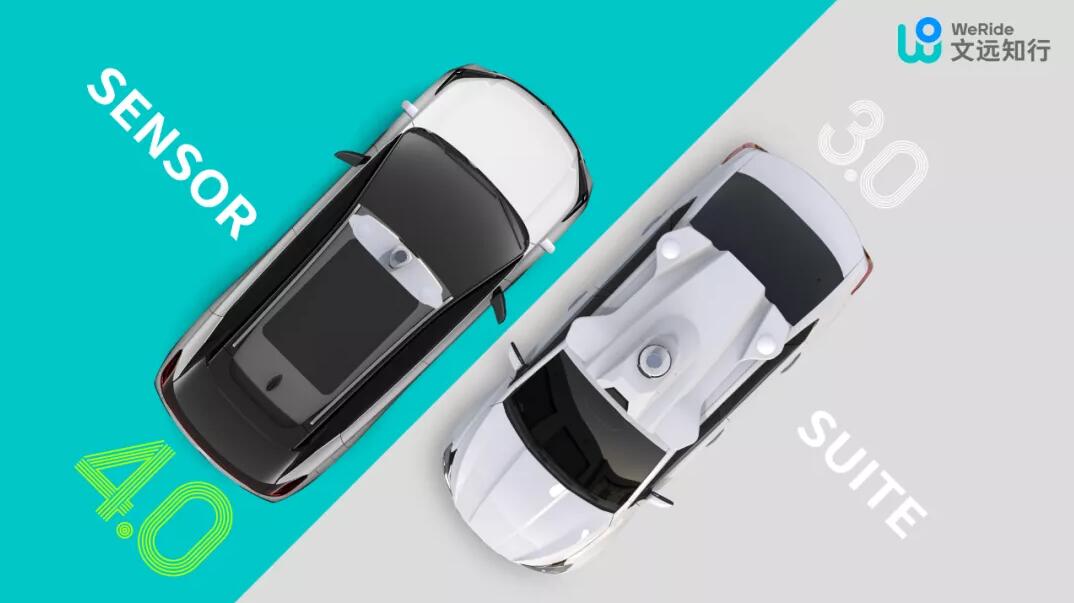 The product, WeRide Sensor Suite 4.0, is one-sixth the size of version 3.0 and occupies less than 0.4 square meters of roof area, according to the company. 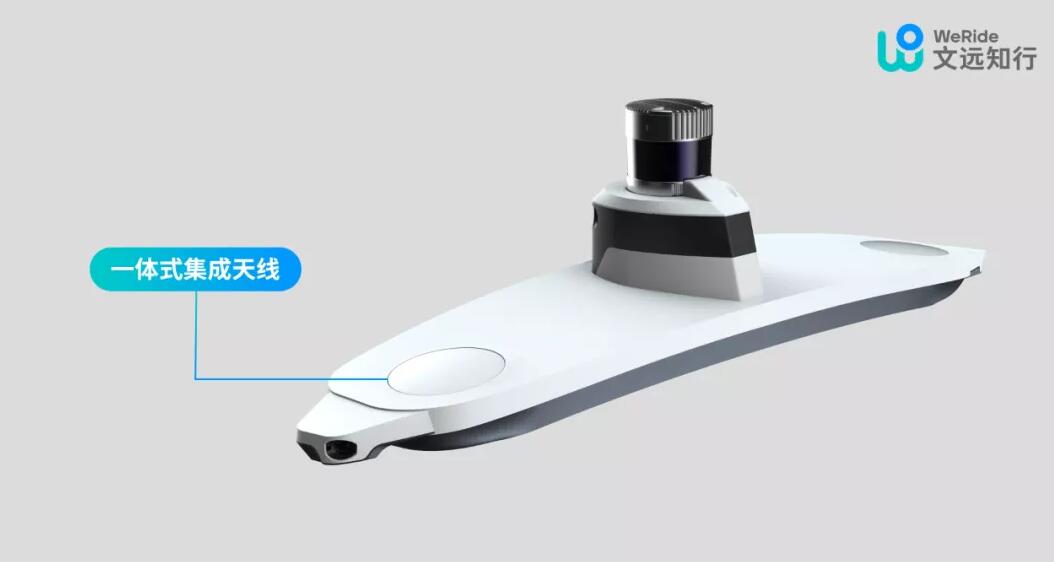 It is capable of up to 300 meters of forward-facing, dead-zone-free detection, judging and identifying objects and their motion states, special traffic scenes and signs within the sensing range.

WeRide said the kit requires only 12 processes to assemble the product modules and can achieve an average of 20 minutes to produce a set on a mass production line. 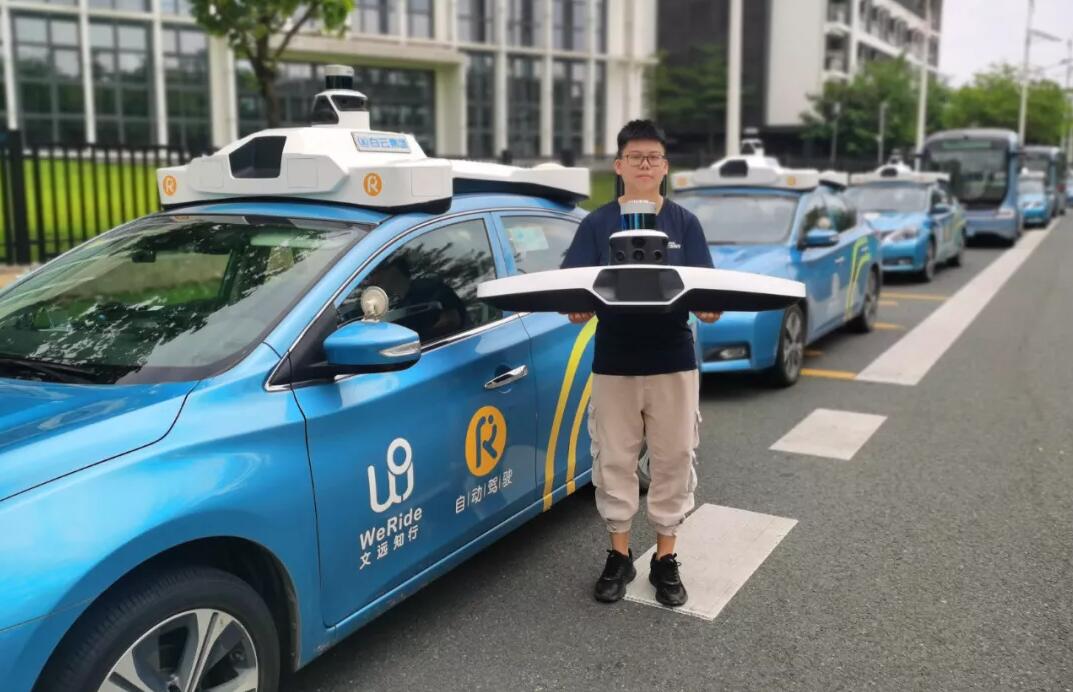 Founded in 2017 and with global headquarters in Guangzhou, WeRide is an intelligent mobility company with L4 autonomous driving technology.