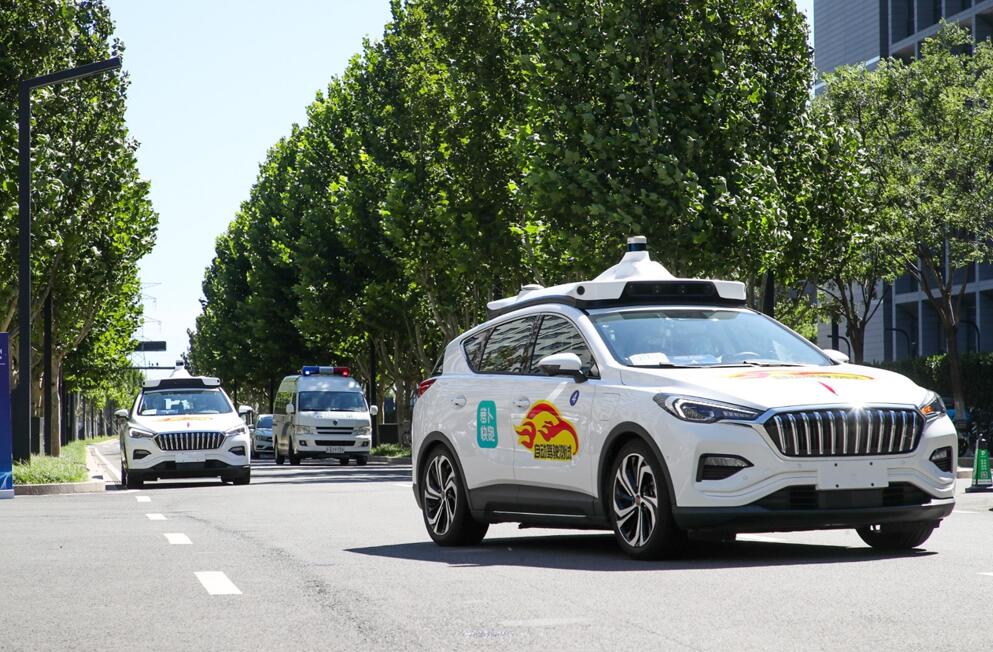 The first open routes will cover the area around the administrative office, with 22 stations and a total distance of more than 50 kilometers, and can receive more than 100 trips per day, according to a statement.

Tongzhou was turned into the Beijing Municipal Administrative Center to restructure the spatial pattern of Beijing. It covers a total area of about 155 square kilometers.

On April 27 this year, 26 roads in Tongzhou were approved as test roads for autonomous vehicles.

Baidu is one of the first companies to be granted a license to test self-driving vehicles with people on the roads here, and can conduct self-driving test operations on 26 public roads totaling more than 50 kilometers.

Residents can enjoy the service for free by clicking on "self-driving" on Baidu Maps or using Baidu's "Apollo Go" software.

As of the first half of 2021, Apollo's self-driving travel service has received more than 400,000 passengers and tested more than 14 million kilometers, Baidu said.

Baidu began its involvement in self-driving technology eight years ago and was one of the first Chinese companies to enter the field.

As of April 2021, Apollo L4 autonomous driving road tests had exceeded 10 million kilometers, making it the first Chinese company to reach this threshold.

In May 2021, the Baidu Apollo test fleet had reached 500 vehicles and 2,900 smart driving patents. A total of 221 test licenses have been granted to Apollo, including 179 manned test licenses. 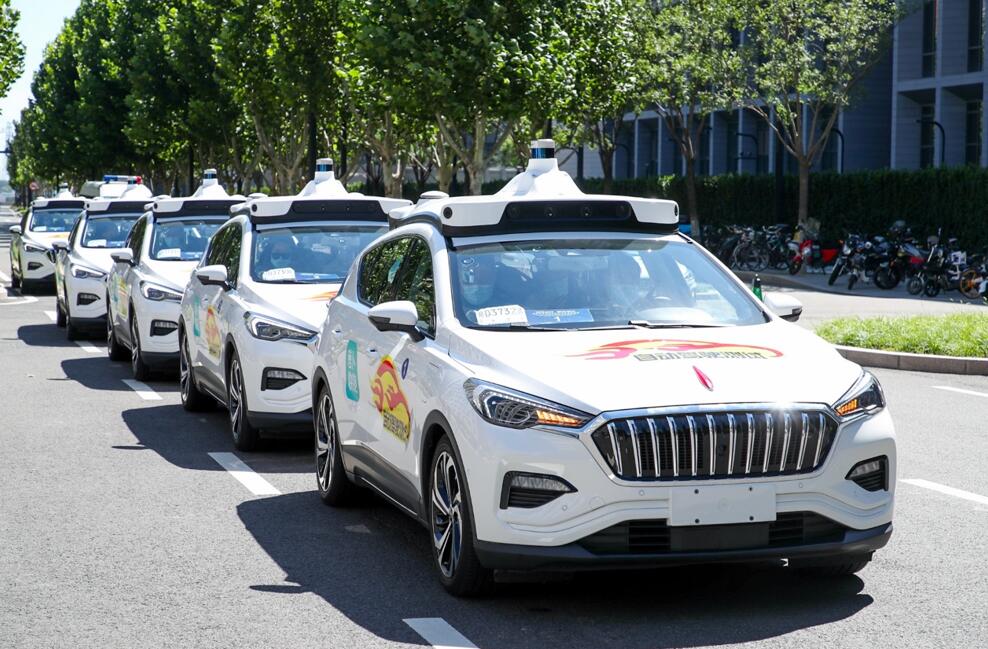 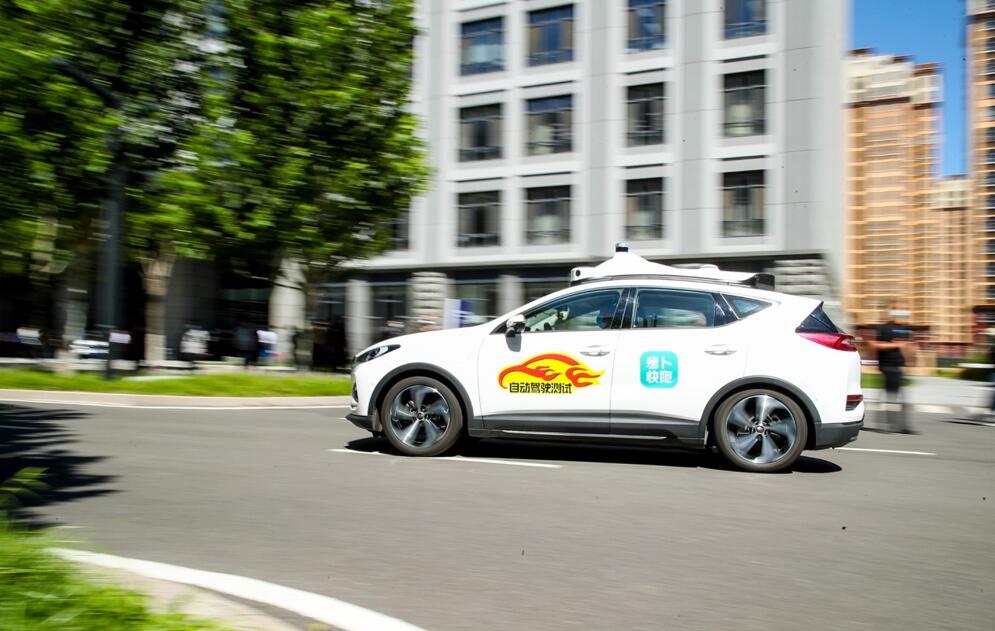