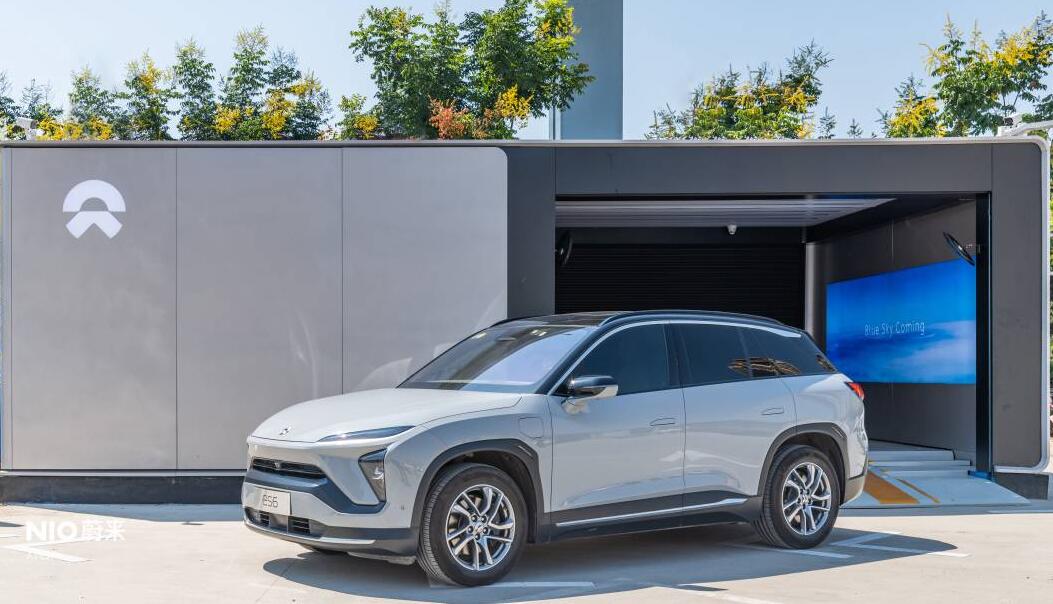 The five stations are located in Guangzhou, Dongguan, Quanzhou, Xi'an and Xianyang.

On September 13, NIO signed a strategic cooperation agreement with Sinopec Shaanxi and put their first jointly built battery swap station into operation in Yan'an, which is also NIO's 445th.

The station in Xianyang is the second one built by NIO in cooperation with Sinopec Shaanxi, and is located in a local Sinopec gas station. 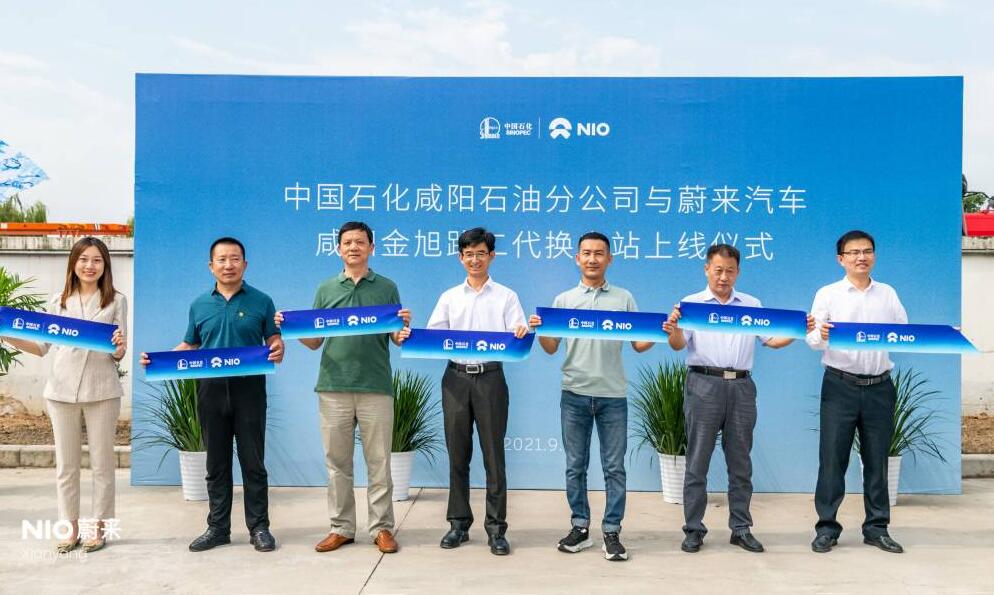 Since then, the two companies have worked together to build battery swap stations in Beijing, Shaanxi, Dalian, Yunnan, Guangxi, Hainan and Hebei.