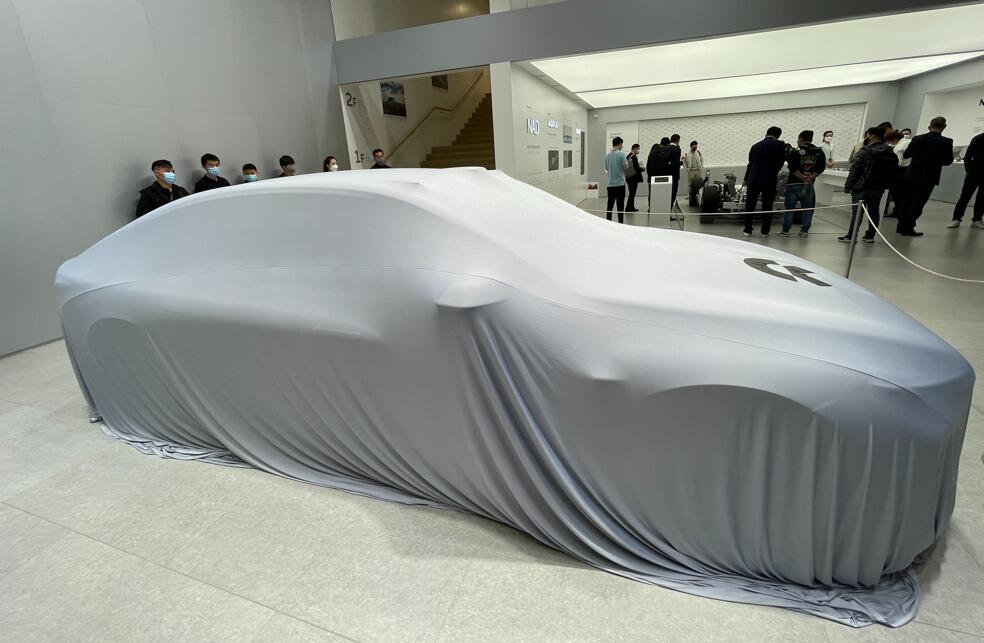 Despite current production constraints in the supply chain, that hasn't stopped NIO (NYSE: NIO) from expanding its capacity to leave room for future delivery ramp-up.

NIO has aggressive capacity expansion plans, aiming to get to 600,000 units a year by the end of 2022, Deutsche Bank analyst Edison Yu's team said in a research note sent to investors on Wednesday.

The company revealed the plan during an exchange with investors during this week's dbAccess IAA Cars Conference, the note said, adding that it's a much larger production increase than Deutsche Bank's expectations and the current analyst consensus.

This is the first time we have seen information about NIO's capacity plans for next year.

On March 2 this year, NIO said in a conference call following the release of its fourth-quarter earnings last year that the NIO plant had reached a capacity of 10,000 units a month at that time, but could only produce up to 7,500 units a month because of supply chain constraints.

The company said at the time that by the end of this year and early next year, its plant would be able to achieve an annual capacity of 150,000 vehicles on a single shift and 300,000 on a double shift.

Yu's team said in their note that as part of the expansion, NIO is planning to expand the capacity of its existing plant to 300,000 units by the end of the year in preparation for the launch of the ET7, which is expected to be delivered in the first quarter of next year.

The new plant will be used to produce the ET5 sedan and another yet-to-be-announced model based on the NT2.0 platform, according to the team.

Of that 600,000-unit annual capacity, that for mass-market-oriented brands is not included, the team said.

NIO aims to deliver three products based on NIO Technology Platform 2.0 in 2022, including its flagship sedan ET7, which was announced earlier this year, the company said August 12 when it reported second-quarter earnings.

The park will see an investment of RMB 50 billion in the first phase and will have a total annual output value of 500 billion yuan. It will have an annual capacity of 1 million vehicles and 100GWh of batteries.

It is also worth noting that NIO said on Tuesday that it plans to sell American Depositary Shares (ADSs) totaling no more than $2 billion.

Yu's team believes this may reflect a further delay in the company's Hong Kong listing process.

The team reiterated its Buy rating on NIO, along with a $60 price target.

NIO fell 3.47 percent to $39.18 in after-hours trading on Tuesday after announcing the share offering plan. 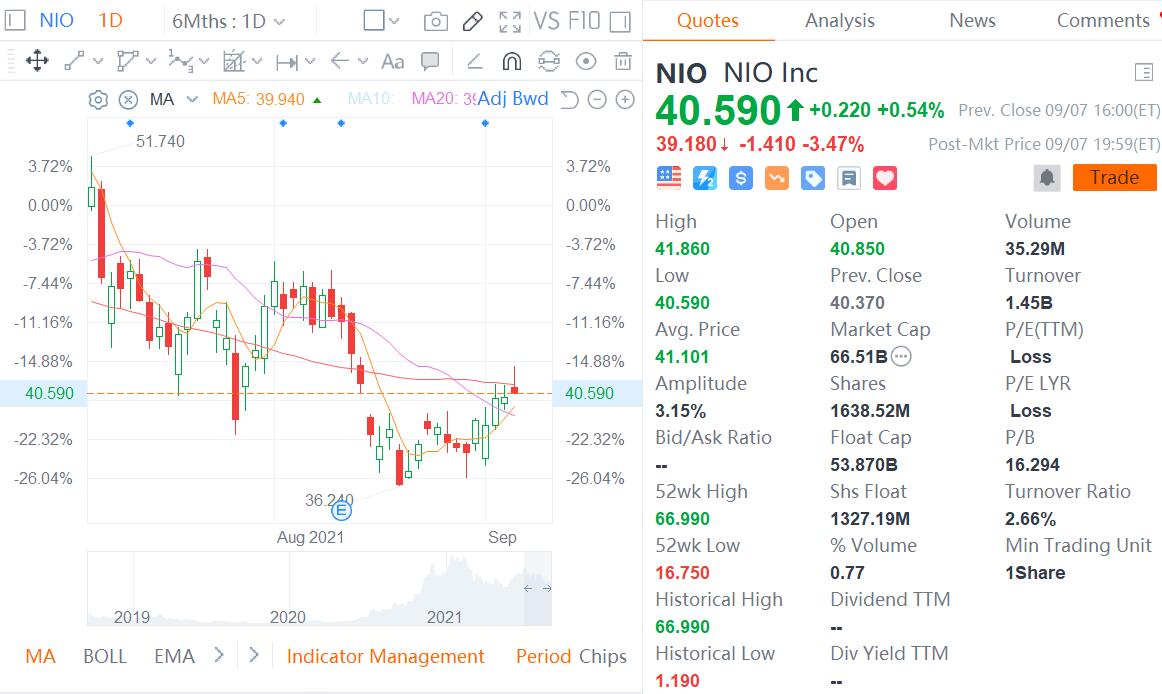