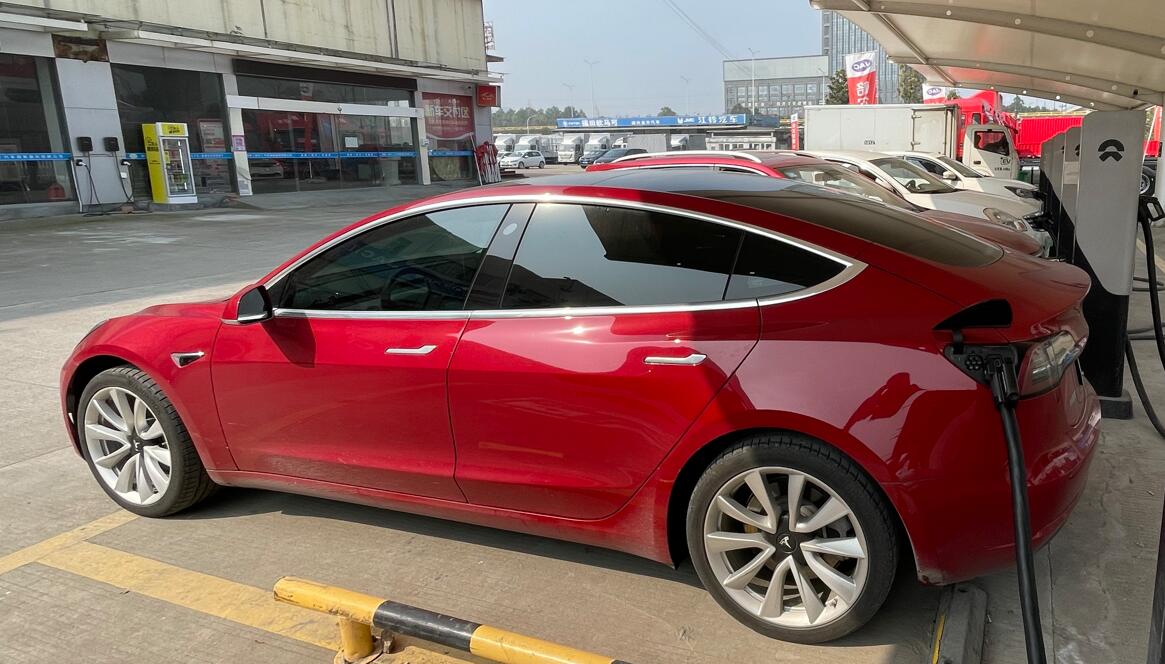 Tesla still appears to have inventory to clear in China.

The US electric vehicle maker began offering discounts to Chinese consumers buying inventory cars a month ago, and they were reduced in December as planned. But now the company is offering a new discount on top of the current one.

Chinese consumers who purchase a Tesla vehicle that has already been produced can now receive an additional discount of RMB 6,000 ($860) on top of the RMB 4,000 ($573) insurance subsidy available during this month, according to information shared by multiple Tesla sales in their WeChat status updates seen by CnEVPost.

In addition to these discounts, some models are also eligible for an RMB 11,088 national purchase subsidy, an RMB 10,000 fuel vehicle replacement subsidy from the Shanghai government, and 20,000 points redeemable for 5,000 kilometers of supercharging miles, according to the information.

These Tesla salespeople specifically reminded potential consumers that this RMB 6,000 extra discount is limited to stock cars, not the models they customized through the Tesla website. The Tesla China website currently shows no change in the prices and wait times of the Model 3 as well as the Model Y.

Tesla and new car makers including NIO, XPeng Motors, and Li Auto use a build-to-order model, and inventory cars may come from canceled orders as well as overproduced vehicles. The company has a factory in Shanghai that produces the Model 3 and Model Y.

On October 24, Tesla lowered the prices of its entire Model 3 and Model Y models in China, bringing the price of the entry-level Model Y down to within RMB 300,000 so it can take advantage of China's new energy vehicle (NEV) purchase subsidies that will expire at the end of the year.

On November 8, Tesla announced on Weibo that between November 8 and December 31, consumers who purchase a Model 3 and Model Y that have already been produced and have car insurance from Tesla's insurance partners will receive a discount on the final payment.

Tesla's strategy at the time helped incentivize potential consumers to place orders before that insurance subsidy was reduced, however, with the subsidy being cut in half in December, potential consumers are apparently more willing to wait and see in the absence of new incentives.

Tesla's latest move seems to mean that the company is still under pressure to clear its inventory.

This is the largest gap between production and sales since Tesla's Shanghai factory opened at the end of 2019, the brokerage's data showed.

On November 22, local tech outlet Huxiu cited unnamed sources as saying that after two promotions in China, Tesla's order increment was still falling short of expectations and that it would introduce new "price cuts" before the end of the year to boost sales.

Tesla sold 100,291 China-made vehicles in November, a single-month high, according to figures it shared on December 5.

Notably, Tesla's Shanghai plant not only delivers vehicles to Chinese consumers but is also an export center for Tesla. Export data for Tesla's China-made vehicles are not yet available.