While Tesla's inventory numbers remain low relative to established automakers, building inventory has been a down-cycle indicator for the industry. 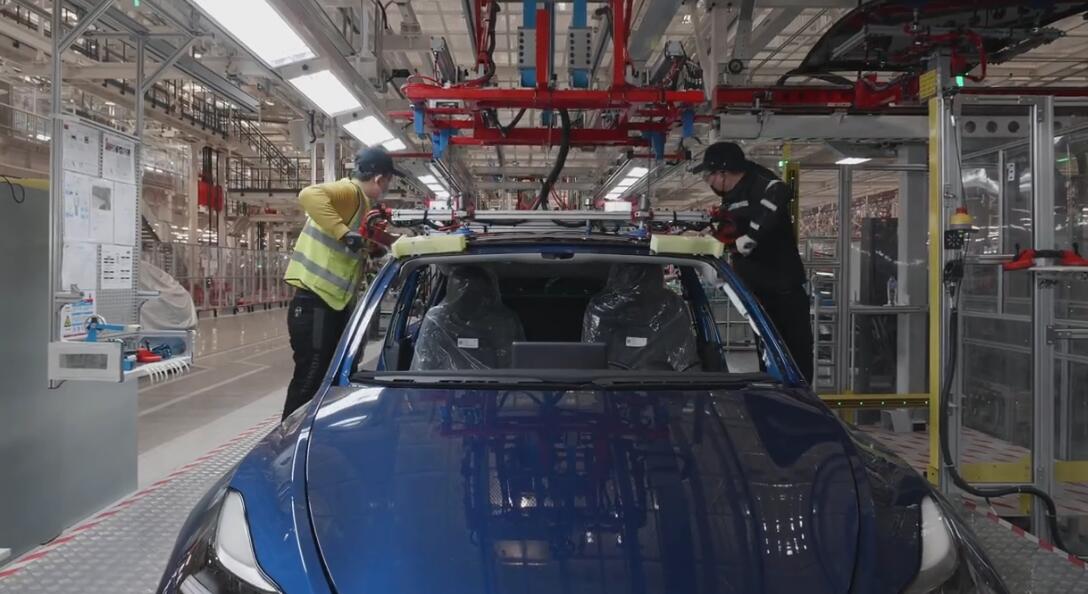 That's the biggest gap between production and sales since Tesla's Shanghai plant opened in late 2019, the brokerage's data showed.

While Tesla's inventory numbers remain low relative to established automakers, building inventory has been a down-cycle indicator for the industry, the report noted.

Hong Kong-based CMBI, which has been bearish on the outlook for the Chinese auto market, said in a note last month that it expects retail demand to slow in 2023, citing growing inventories of unsold cars as a problem, the report said.

Unlike traditional automakers, Tesla sells through its own stores rather than dealerships and therefore has to hold and finance any inventory that has not yet been delivered to buyers, the Reuters report noted.

Tesla sold 71,704 vehicles made at its Shanghai plant in October, including 54,504 for export, data released earlier this month by the China Passenger Car Association (CPCA) showed.

Tesla Model Y retail sales in China in October were 14,391 units and Model 3 sales were 2,809 units, according to the CPCA. Tesla produces mostly new vehicles for export in the first half of each quarter, and October's numbers continue that pattern.

The EV maker has upgraded its Shanghai plant this year and is able to produce slightly more than 1 million vehicles a year, according to several media reports previously. The latest Reuters report said the plant's current capacity is 22,000 units per week.

In recent months, however, it appears that the growth in orders has not kept pace with the expansion in capacity.

On October 24, Tesla lowered the prices of its entire Model 3 and Model Y lineup in China, bringing the entry-level Model Y to within 300,000 yuan ($41,430) so it can take advantage of China's new energy vehicle purchase subsidies that are set to expire at the end this year.

On November 8, Tesla also announced that between November 8 and December 31, consumers who purchase the Model 3 and Model Y that are already produced and buy their car insurance from the company's insurance partners will receive a discount of up to RMB 8,000 on the final payment.

The Tesla China team's priorities have shifted from boosting production at the Shanghai Gigafactory to focusing on its sales strategy, the Reuters report yesterday said, citing a person familiar with the matter.

There already seem to be some signs, as earlier this month Tesla closed one of its stores in central Beijing, its first offline store in China.

On September 15, Reuters reported, citing two people familiar with the matter, that Tesla was re-evaluating its sales approach in China, considering closing some of its shopping center showrooms in cities like Beijing and will place more emphasis on suburban stores that are lower cost and can offer repair services.