Tesla offers discounts of up to $1,110 for inventory cars in China

This appears to be the latest move by Tesla to boost sales in the fourth quarter after it cut prices in China late last month.

Tesla began offering additional discounts in China for consumers who buy its inventory vehicles, after slashing the prices of its entire Model 3 and Model Y lineup two weeks ago.

Between November 8 and December 31, consumers who purchase a Model 3 or Model Y that has been produced and have car insurance from Tesla's insurance partners will receive a discount of up to RMB 8,000 off the final payment, according to a poster on Tesla China Weibo today.

Tesla and new car makers including NIO, XPeng Motors and Li Auto are using a build-to-order model, and most of the cars in stock are likely to come from canceled orders.

This appears to be Tesla's latest move to boost sales in the fourth quarter after cutting prices in China late last month.

Tesla delivered 343,830 vehicles worldwide in the third quarter, according to data it released last month.

In the third quarter, Tesla delivered 120,576 vehicles in China, according to data from the China Passenger Car Association (CPCA) monitored by CnEVPost.

Tesla's revenue from China in the third quarter was $5.13 billion, or 23.92 percent of its total revenue for the quarter, according to a Form 10-Q last month.

The EV maker has a factory in Shanghai that makes the Model 3 and Model Y. On October 24, it cut the price of its entire Model 3 and Model Y lineup in China, bringing the price of the entry-level Model Y down to within 300,000 yuan so it can take advantage of China's new energy vehicle purchase subsidies, which are set to expire at the end of the year.

Along with the price cut, Tesla resumed its owner referral program in China, which it stopped a year ago.

The Model S Plaid and Model X Plaid will be on tour at Tesla showrooms in various cities in China.

Here's what Tesla posted on its Weibo about the products it's showing at CIIE, which started on November 5 and will run through November 10. 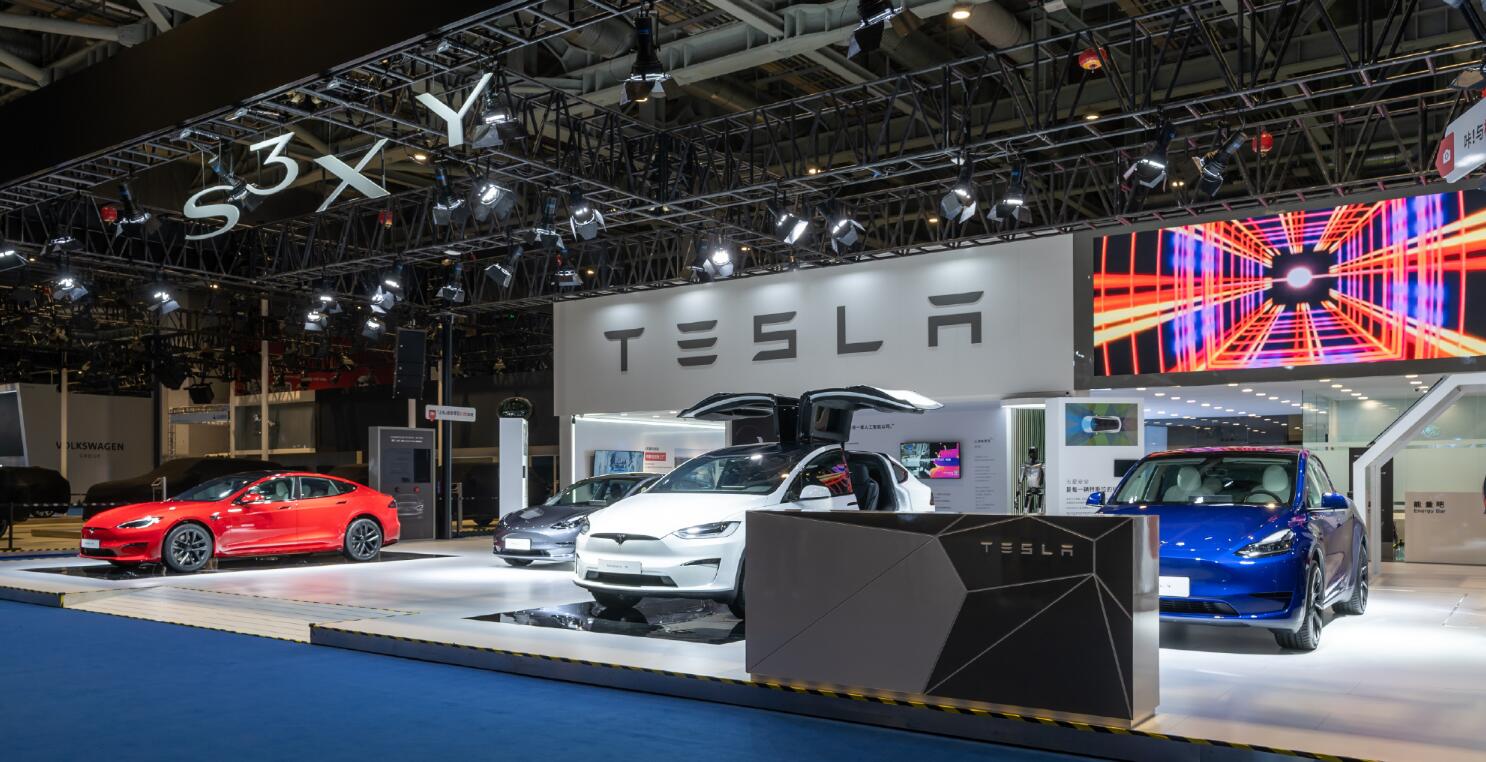 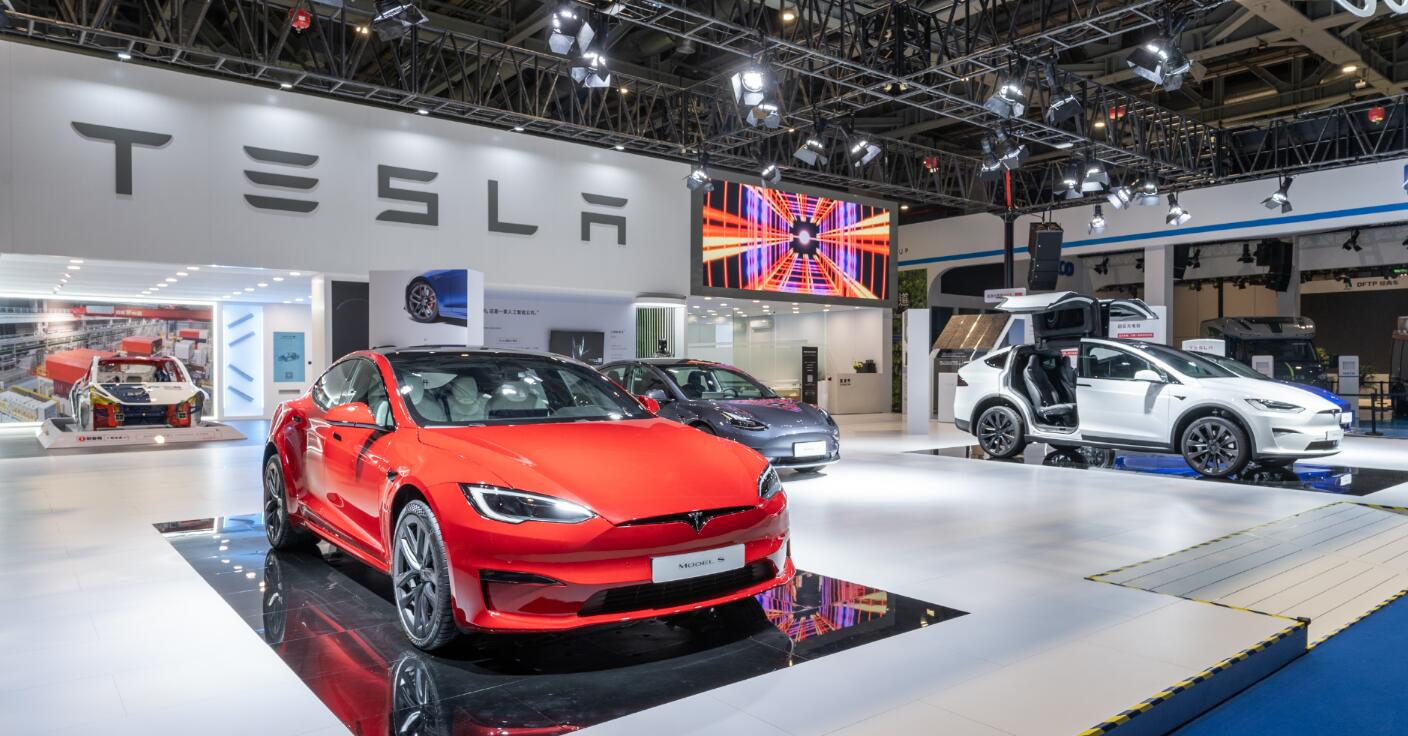 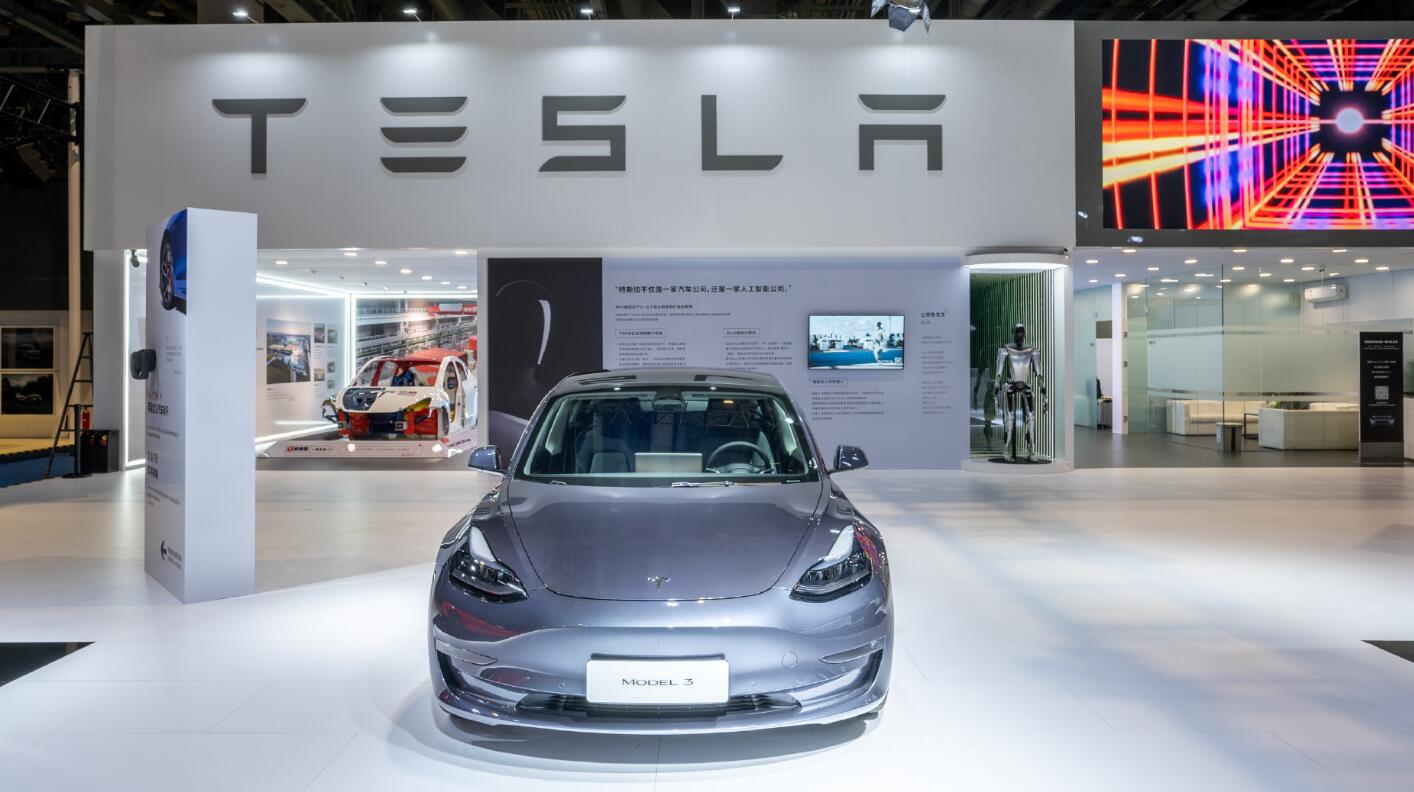 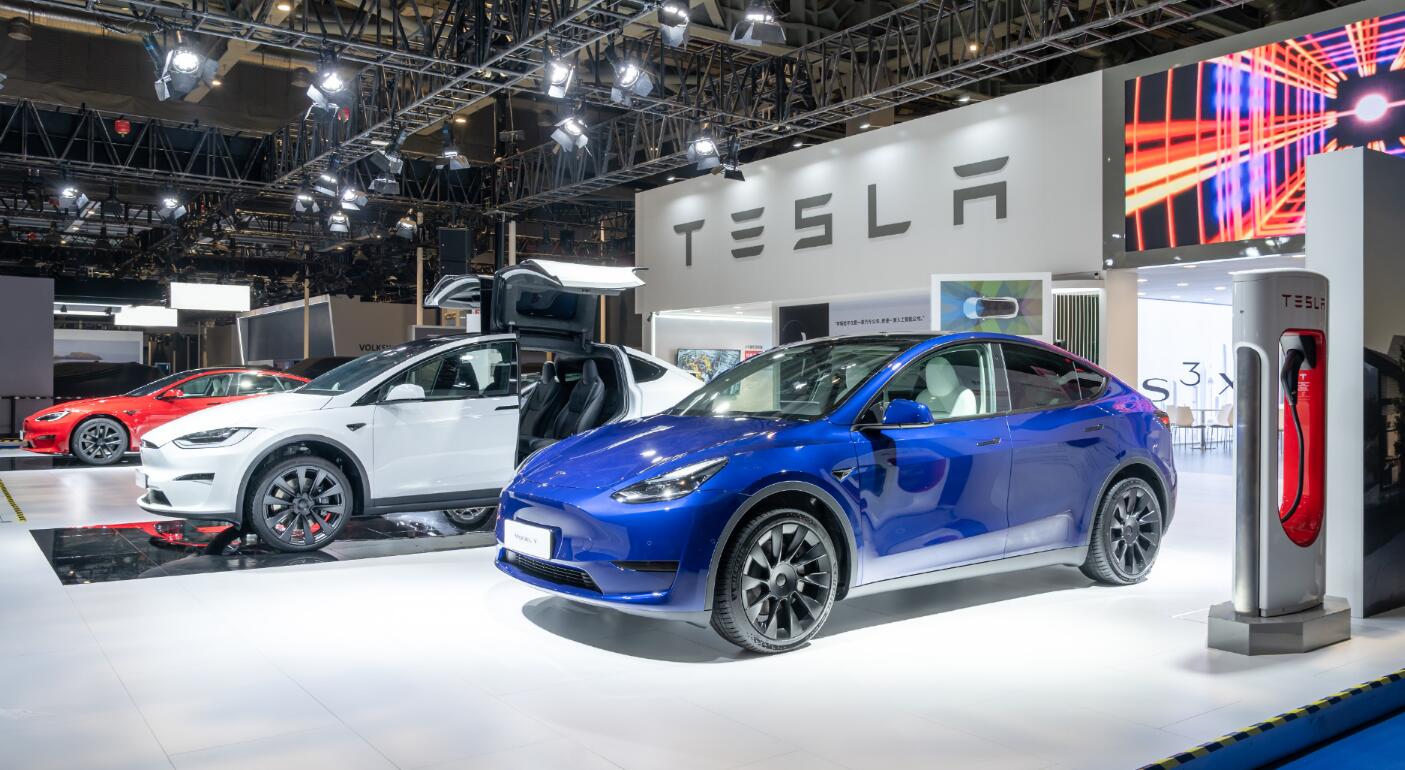 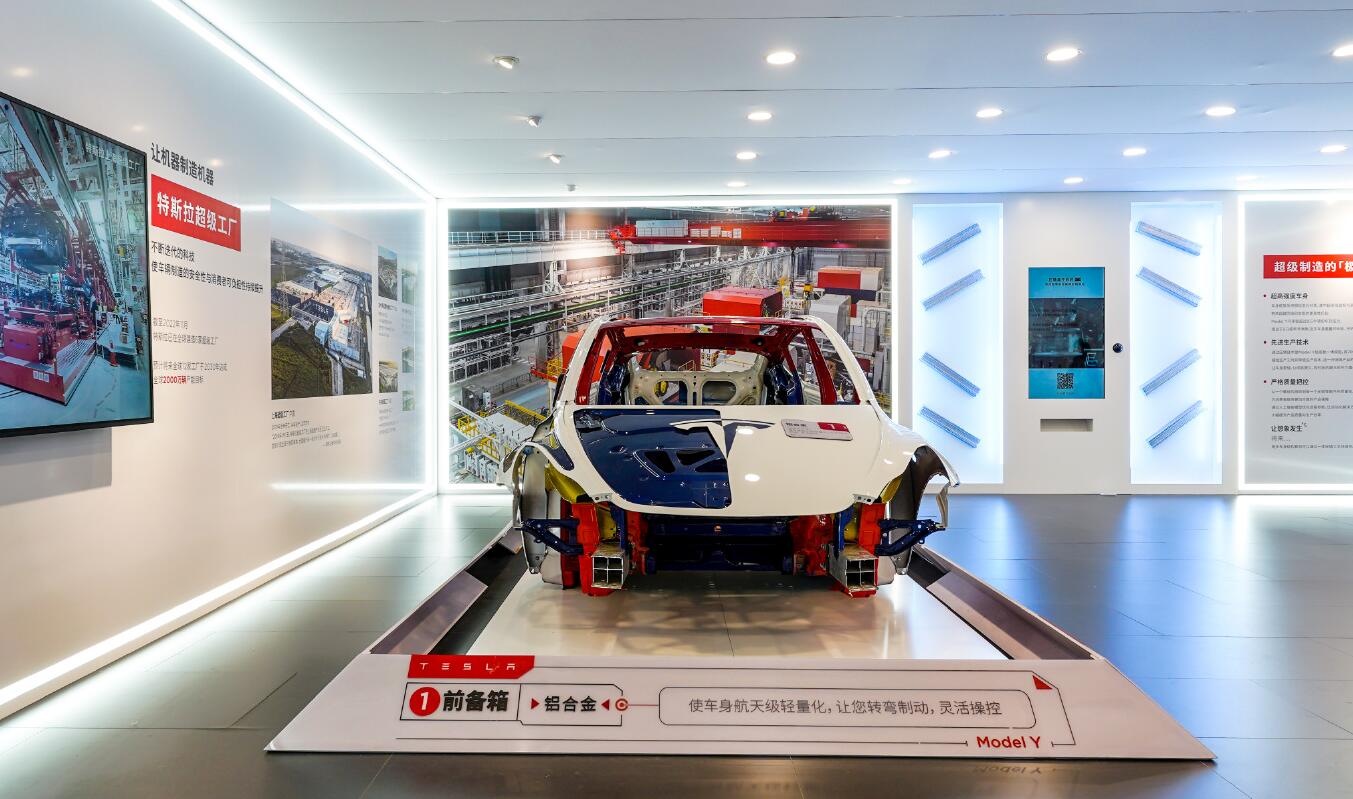 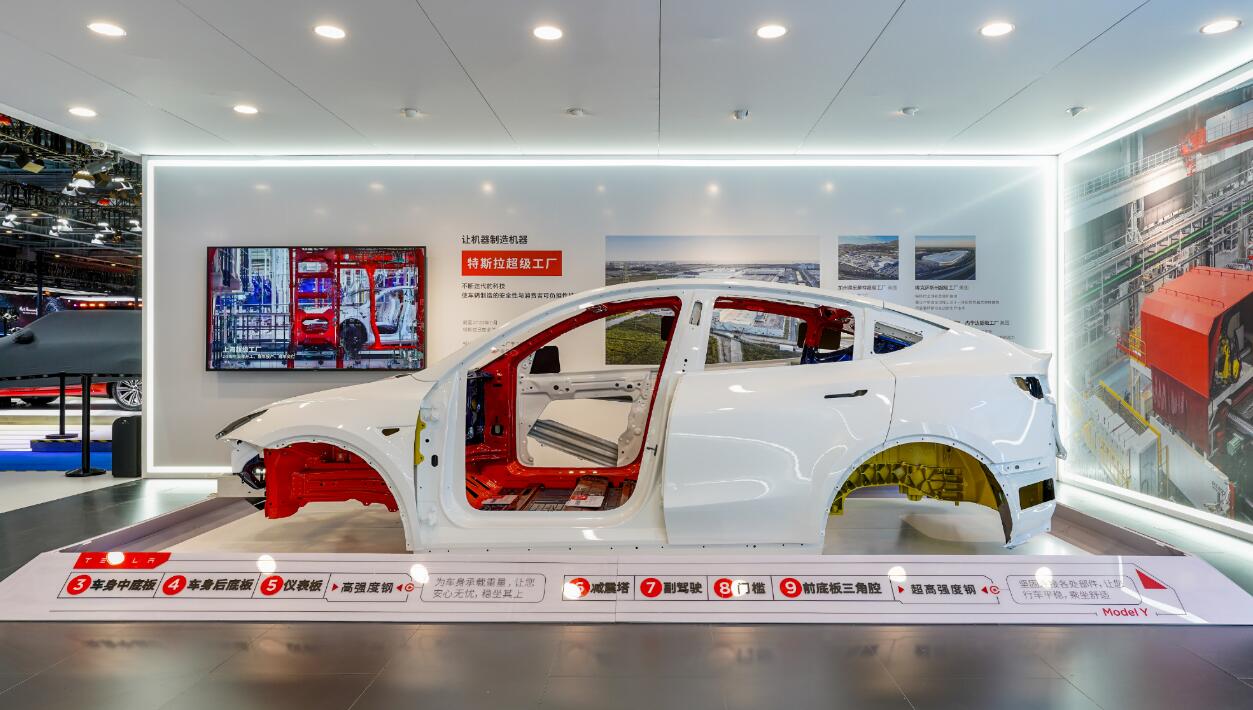 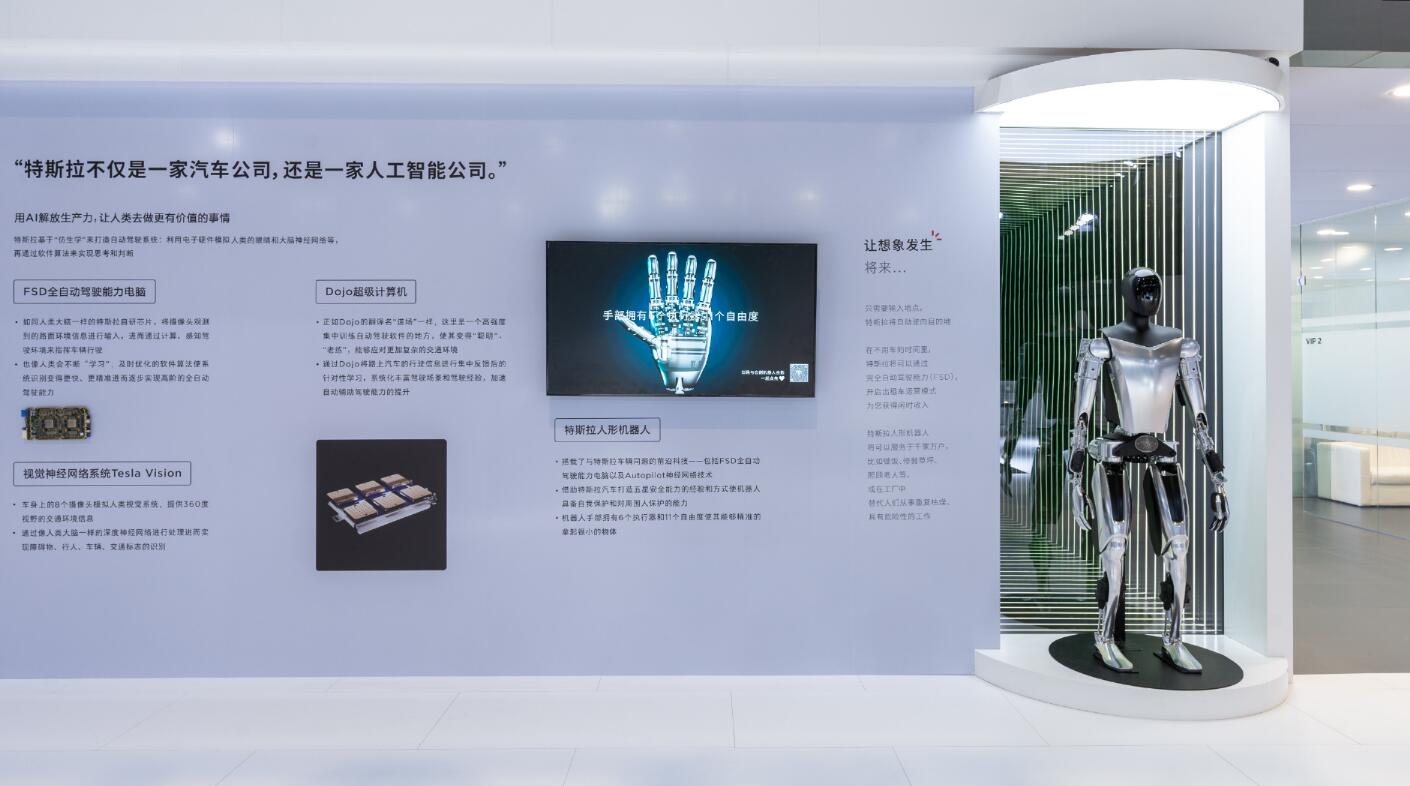 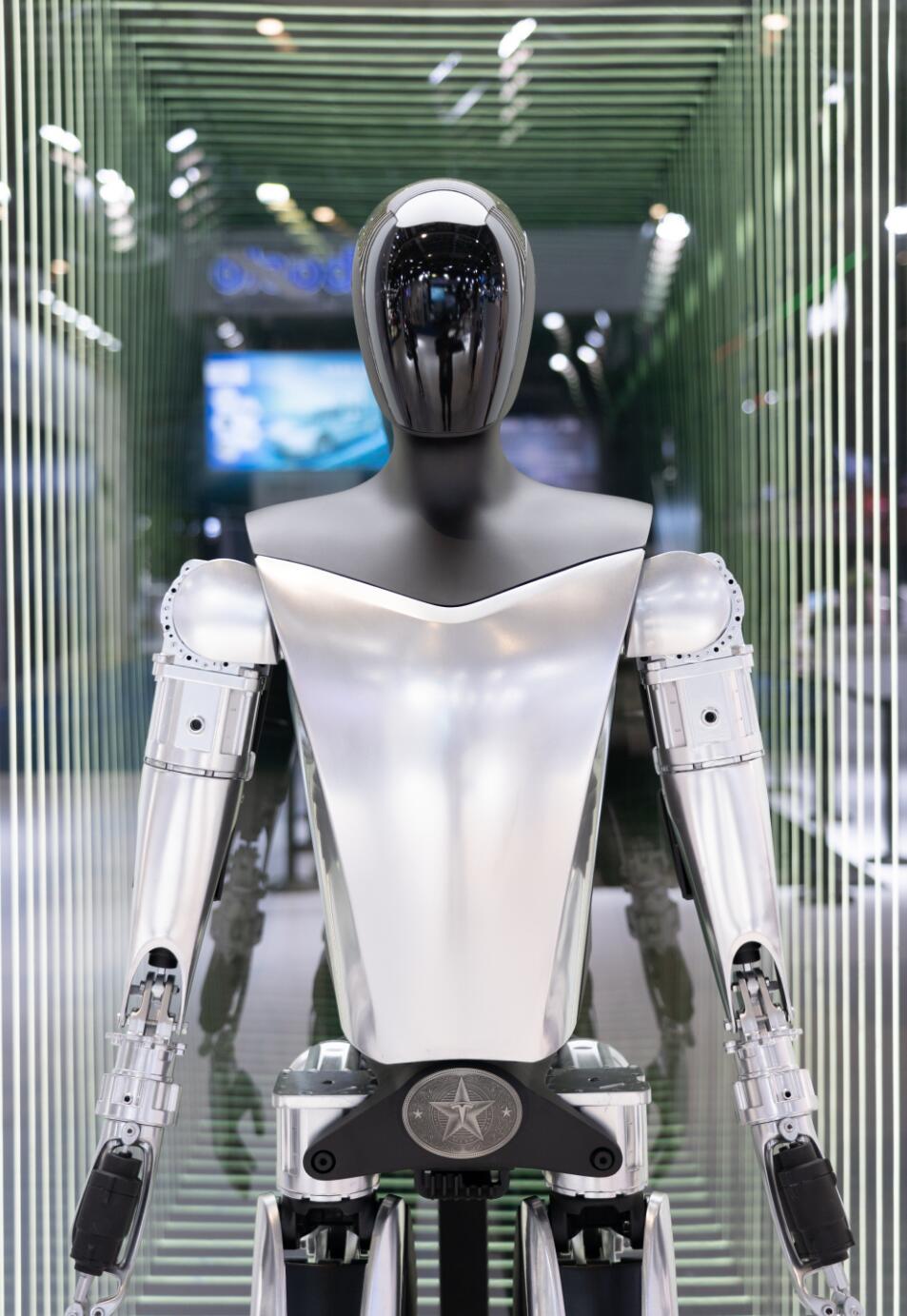