Update: Added a response from Tesla.

Tesla's two promotions in China over the past two months have not had the desired effect, local media said. 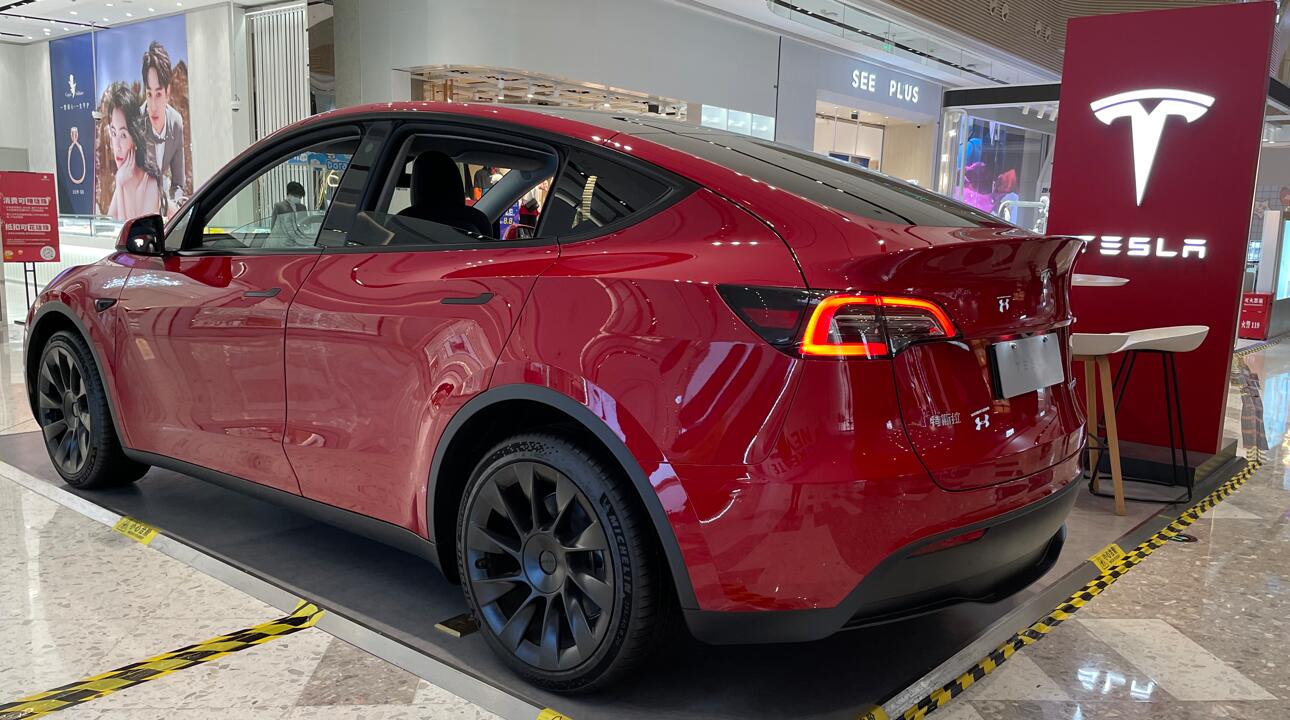 After two recent promotions in China, Tesla's order intake still fell short of expectations and it will launch new "price cuts" before the end of the year to boost sales, local tech media Huxiu said in a report today, citing unnamed channel sources.

On October 24, Tesla lowered the prices of its entire Model 3 and Model Y lineup in China, bringing the price of the entry-level Model Y to within RMB 300,000 yuan ($41,940) to take advantage of China's new energy vehicle (NEV) purchase subsidy, which will expire at the end of the year.

On November 8, Tesla announced that consumers who purchase a Model 3 and Model Y that have been produced by December 31 and have car insurance from Tesla's insurance partners will receive a discount of up to RMB 8,000 on the final payment.

However, the two rounds of promotions did not give Tesla the desired effect, the Huxiu report said.

The price cut in late October gave Tesla about 50,000 new orders in China, not the 100,000-170,000 rumored on the Internet, the report said, citing Sun Shaojun, founder of Che Fans, a car consumer platform.

Tesla's new orders in China are currently performing much worse than before, averaging just a few per store per day, the report said, citing unnamed agencies.

As an electric vehicle that has been on the market for more than six years and has largely gone through no facelift or changeover, the Model 3 is becoming less competitive in the increasingly crowded Chinese market, the report said.

The report blames the lackluster results of Tesla's two latest promotions on the company's failure to pay enough attention to competition from other players.

Tesla China has so far failed to establish a full market research team, as other car companies have done, in order to provide timely and effective strategies for the company's decision-makers and sales staff to respond to competitor dynamics, the report said.

At the same time, Tesla is in a dilemma in China, as many consumers who have not ordered or have ordered yet to have deliveries have lost certainty about the price of the company's vehicles and are waiting to see if Tesla will reduce prices, according to the report.

Tesla may cut prices in the next month or so, or else consumers will face an additional cost of RMB 11,088 for the entry-level Model 3 as well as Model Y models as China's purchase subsidies for NEVs expire, the report said.

Sina Tech later cited a response from Tesla saying that the news was false and provided no further details.

Notably, Huxiu reported on September 30 that Tesla would significantly reduce the prices of the Model 3 and Model Y in China.

While sources at Tesla China later responded that the report was false, the electric vehicle maker did significantly reduce prices on October 24.