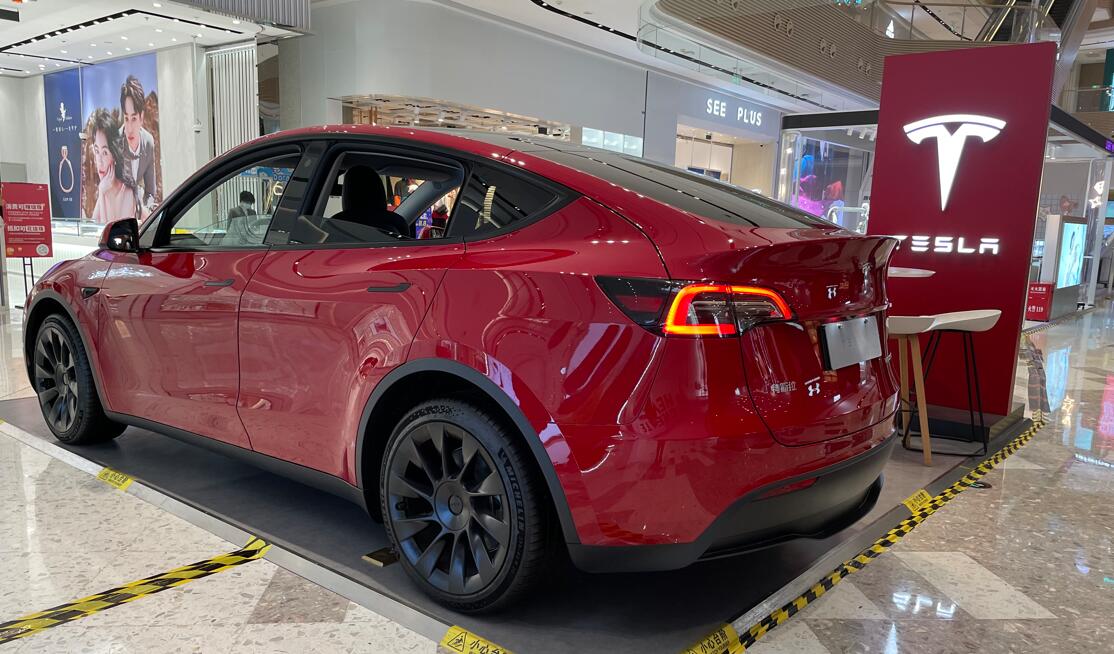 From January to August, Model Y retail sales in China were 172,418, up 187.84 percent from 59,900 units in the same period last year, making it the highest-selling among premium SUVs starting at more than RMB 300,000 in China, according to the China Passenger Car Association (CPCA) list. 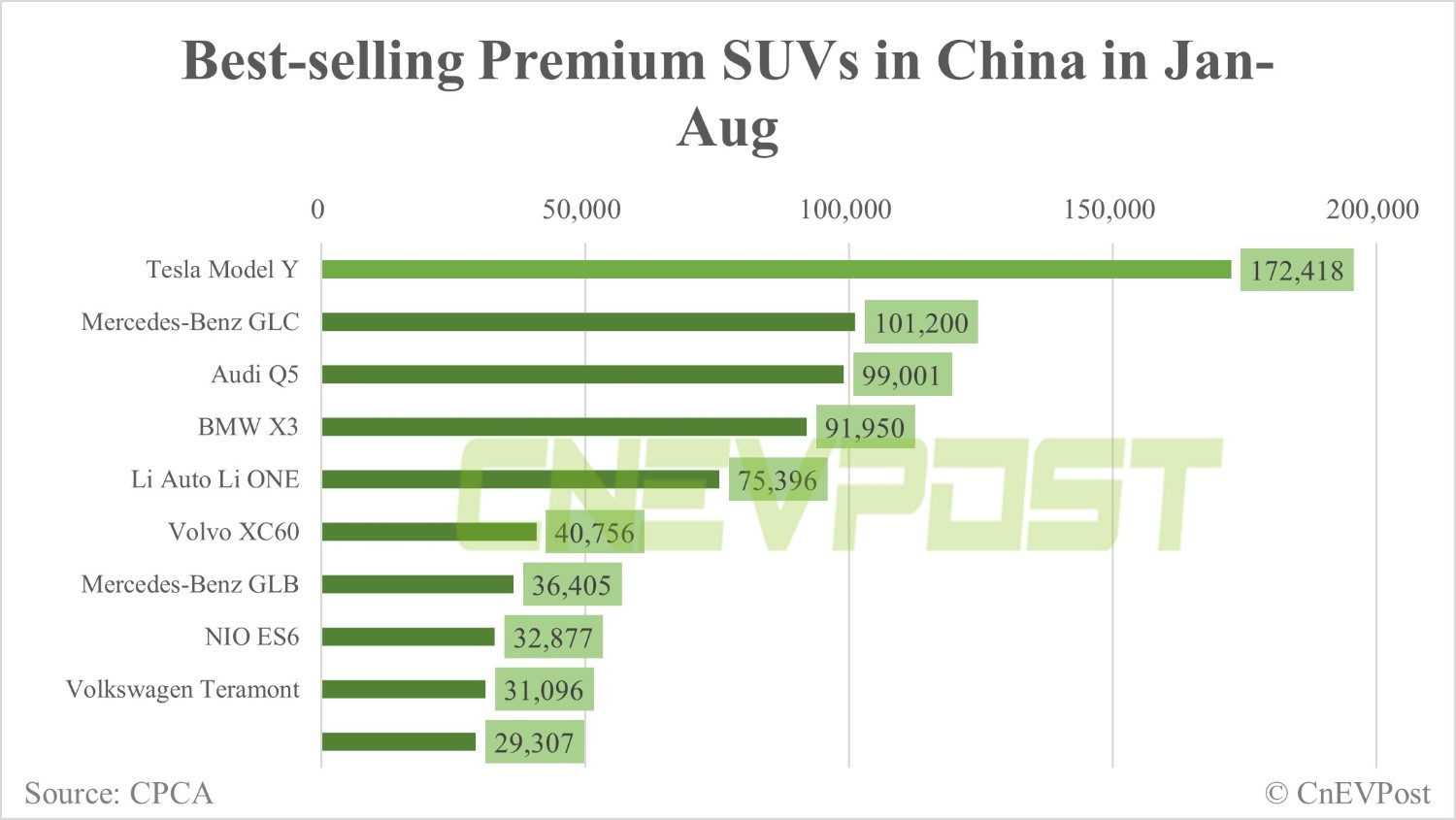 The average number of visitors to Tesla stores has recently dropped by 50 percent compared to April and May this year, from 30-35 batches per day to 15-17 batches per day, Huxiu's report quoted Sun Shaojun, founder of local car consumer platform Che Fans, as saying.

"Local Chinese brands are growing too fast and putting Tesla up against a wall," Sun said.

The Paper later cited a response from a Tesla China source as saying that the rumor was false, but provided no further details.

It's worth noting that it wouldn't be a surprise if Tesla cuts prices, judging by its series of moves in China over the past few months.

Since it first shortened the wait time for the Model 3 in China on June 7, Tesla has shortened the expected delivery times for its models in China four times in a row, with wait times for all models now starting at 1 week.

On September 16, The Paper reported that for Tesla owners who get deliveries from September 16 to September 30, they can receive an RMB 8,000 subsidy if they choose to purchase insurance in a Tesla store.

Tesla's offering of the insurance subsidy is seen as a prelude to its upcoming price cuts in China.

The continued shortening of expected delivery times and the latest insurance offer may be related to the significant increase in capacity at Tesla's Shanghai plant.

On July 20, Tesla's second-quarter earnings report showed that Giga Shanghai now has an annual capacity of more than 750,000 units, making it Tesla's largest factory in the world.

According to several media reports in August, Tesla upgraded the production line at Giga Shanghai from late July to early August, and the annual production capacity will be expanded to about 1.1-1.2 million units after the upgrade is completed.

However, after the capacity upgrade, Tesla China appears to be seeing a rapid drain on its order reserves.

On September 27, Reuters cited two people familiar with the matter as saying that despite the recent upgrades, Tesla plans to keep its Shanghai plant at about 93 percent of capacity by the end of the year.

Tesla has been trying to keep the plant running at full capacity since it opened in China in late 2019, and recently boosted its weekly production by 30 percent to a maximum of 22,000 units, the Reuters report noted.