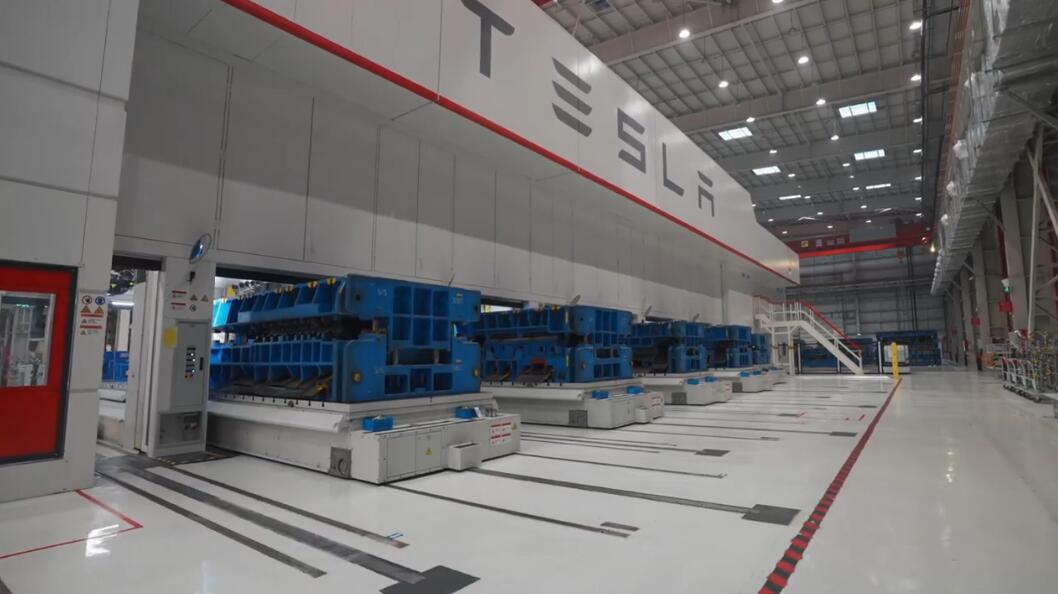 Tesla plans to keep production at its Shanghai plant at about 93 percent of capacity by the end of the year, according to a Reuters report.

Despite recent upgrades, Tesla plans to keep production at its Shanghai plant at about 93 percent of capacity by the end of the year, Reuters said today, citing two people familiar with the matter.

The sources did not give a reason for Tesla's decision not to run the plant at full speed, though one said the figure was lower than he expected, according to the report.

The company's move comes amid a weakening economy and growing competition from domestic electric vehicle makers as consumption falls under strict Covid curbs, the report said.

Tesla has been trying to keep the plant running at full capacity since it opened in China in late 2019, and recently boosted its weekly production by 30 percent to a maximum of 22,000 units, the Reuters report noted.

Notably, earlier this month, local media outlet The Paper reported that for Tesla owners who get deliveries from September 16 to September 30, they can get a subsidy of 8,000 yuan ($1,140) if they choose to buy insurance in a Tesla store.

Tesla's Shanghai plant currently produces only the Model 3 and Model Y, with the former offered in two versions and the latter in three.

Over the past few months, Tesla has continued to shorten the expected delivery dates for these models in China, with wait times now starting at 1 week for all models.

Tesla sold 76,965 China-made vehicles in August, the second highest on record after June's 78,906, according to data released earlier this month by the China Passenger Car Association (CPCA).

That made the Model Y the best-selling of all premium SUVs with a starting price above RMB 300,000 in China in August, according to a ranking by the CPCA.