The production cut at Tesla's Shanghai plant will take effect as soon as this week, a move estimated to likely reduce output by about 20 percent, according to Bloomberg. 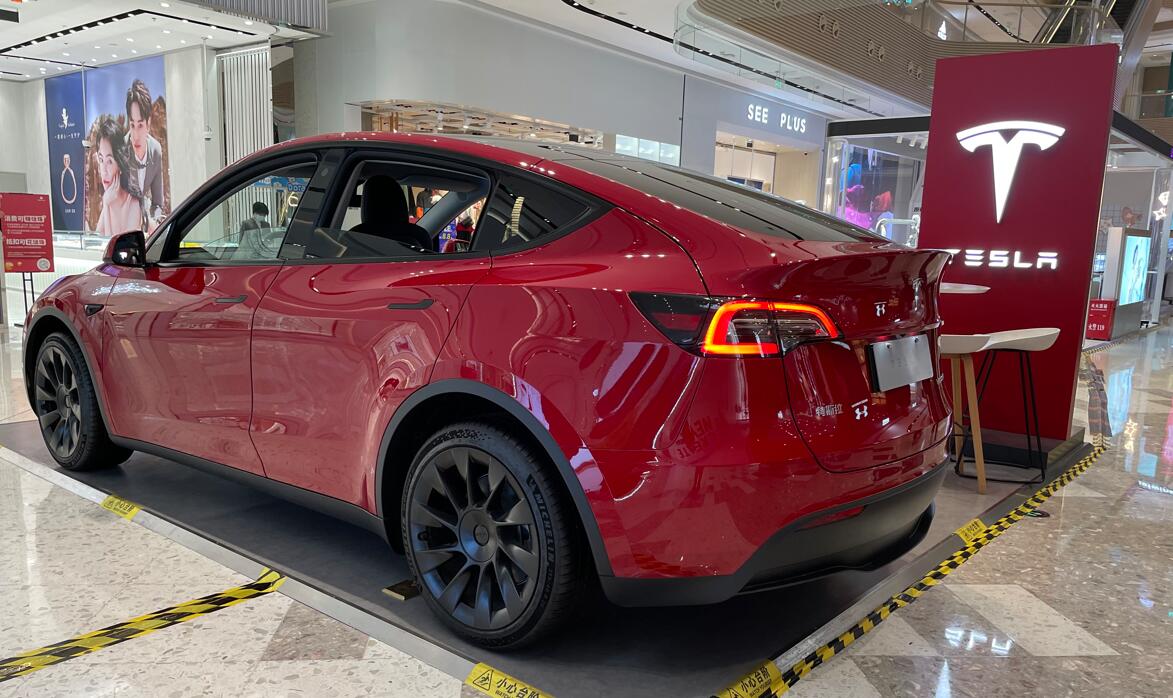 After Tesla ramped up the Shanghai plant's annual capacity to about 1 million units this year, demand doesn't seem to be keeping up.

Tesla plans to reduce production at its Shanghai plant, the latest sign that its demand in China is not meeting expectations, a Bloomberg report said today.

The production cut at Tesla's Shanghai plant will take effect as soon as this week, the report said, citing unnamed sources who estimated the move could reduce output by about 20 percent.

The decision comes after Tesla evaluated its recent performance in the domestic market, one of the sources said, adding that there is enough flexibility to increase production if demand increases.

In a subsequent report, Reuters also cited two people familiar with the matter as saying that Tesla plans to reduce Model Y production at its Shanghai plant by more than 20 percent in December compared with November.

Notably, Shanghai Securities News on Monday evening cited a response from a Tesla China source saying that this was false information but provided no further details.

Tesla has been trying to keep the plant running at full capacity since it opened in China in late 2019. The company's Shanghai plant produces the Model 3 sedan as well as the Model Y crossover.

The company upgraded the production lines at the Shanghai plant in July and August, allowing annual capacity to increase to about 1.1 million units, according to several media reports previously.

However, following the capacity expansion, Tesla's demand in China does not appear to have grown in tandem.

On September 27, Reuters cited two sources familiar with the matter as saying that despite the recent upgrades, Tesla plans to keep production at its Shanghai plant at about 93 percent of capacity by the end of the year.

The sources did not give a reason for Tesla's decision not to run the plant at full speed, though one of them said the figure was lower than he had expected, according to the report.

Tesla has run several promotions in China in the past few months to increase orders.

On October 24, Tesla lowered the prices of its entire Model 3 and Model Y lineup in China, bringing the entry-level Model Y down to within RMB 300,000 yuan ($41,940) so it could take advantage of China's new energy vehicle (NEV) purchase subsidy, which is set to expire at the end of the year.

On November 8, Tesla announced that consumers who purchase a Model 3 and Model Y that have been produced by December 31 and have car insurance from Tesla's insurance partners will receive a discount of up to RMB 8,000 on the final payment.

On November 22, local tech media Huxiu cited unnamed sources as saying that after two promotions in China, Tesla's order growth was still not as high as expected and that it would launch new "price cuts" before the end of the year.

Sina Tech later cited Tesla's response as saying that the report was false but providing no further details.

Junheng Li, CEO of equity research firm JL Warren Capital LLC, said in a November 22 note that the full capacity of Tesla's Shanghai plant is about 85,000 units per month, according to a Bloomberg report today.

Without more promotions, new orders from the domestic market could normalize to 25,000 units in December, with the increased production unlikely to be absorbed entirely by exports, Li said.