Zhu's Tesla CEO position will be global, but the scope of responsibility may be limited to the automotive business and not include self-driving and robotics programs, according to Chinese media. 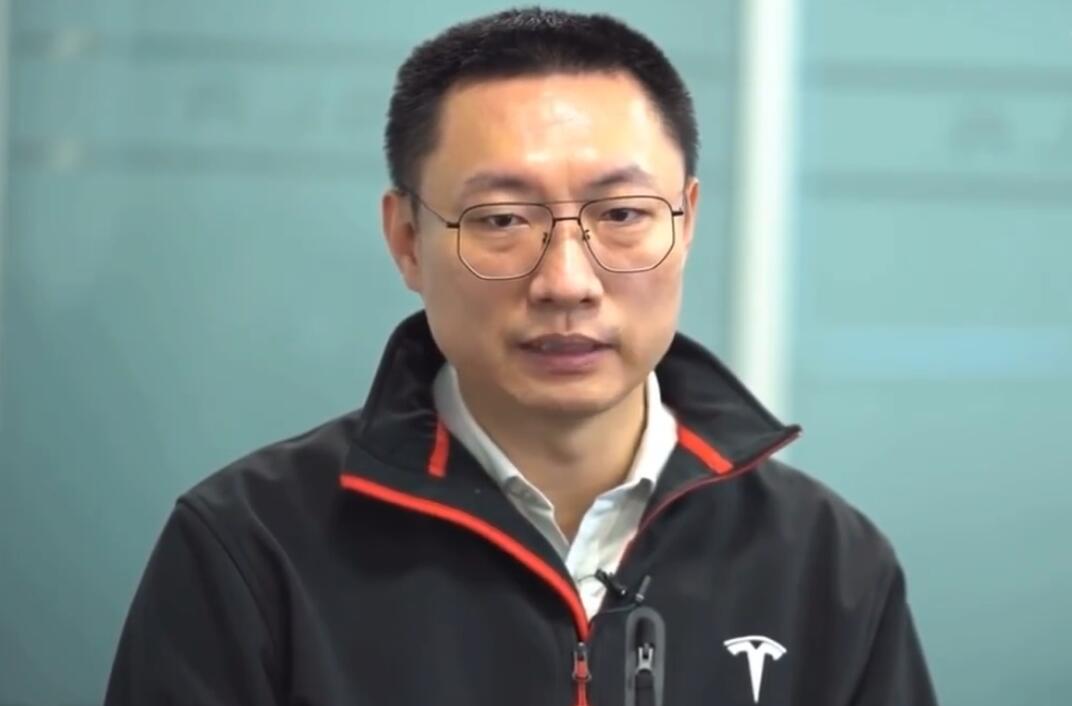 Zhu's CEO role will be global, but his responsibilities will likely be limited to Tesla's automotive business and not include its self-driving and robotics programs, the report said, citing different sources.

Zhu joined Tesla in April 2014 as director of the EV maker's Supercharger program in China. In July 2019, he was mentioned in media reports as Tesla's global vice president and president of Greater China business.

After Tesla's Shanghai plant was lifted from Covid lockdown, Zhu spent much of the second half of the year at Tesla's Gigafactory in Fremont, California, and headquarters in Austin, Texas, working with Musk on a number of global matters, according to Ping West.

Zhu is extremely close to Musk in some key traits -- close to 24/7 focus on work, little personal life, and strict with employees, the report said, citing people close to Tesla China.

In March and April, Giga Shanghai was briefly shut down because of a Covid lockdown in the city. Zhu had lived in the factory for two months during the early stages of the plant's resumption of production, bringing about a recovery and growth in Tesla China's capacity, according to the report.

This practice is similar to how Musk used to sleep at the Tesla Gigafactory in Fremont for the company's sedan deliveries, and how he often slept at the social media company's headquarters office after acquiring Twitter, the report said.

Notably, in a July 8 report, Bloomberg cited people familiar with the matter as saying that Tesla changed its management structure in the Asia-Pacific region, with executives now reporting to Greater China rather than the US.

Senior executives in the region report to Zhu, president of Tesla China, meaning he now also oversees Tesla's Asia Pacific region, a position previously held by a US executive, according to the Bloomberg report.

Tesla's Shanghai plant halted production when the city went into a phased lockdown on March 28, and began resuming limited production on April 19.

On June 9, the official Shanghai Securities News quoted Tesla China as saying that capacity utilization at its Shanghai plant had returned to 100 percent.

Tesla sold 100,291 China-made vehicles in November, a single-month high, figures shared by the US electric vehicle maker on December 5 showed. 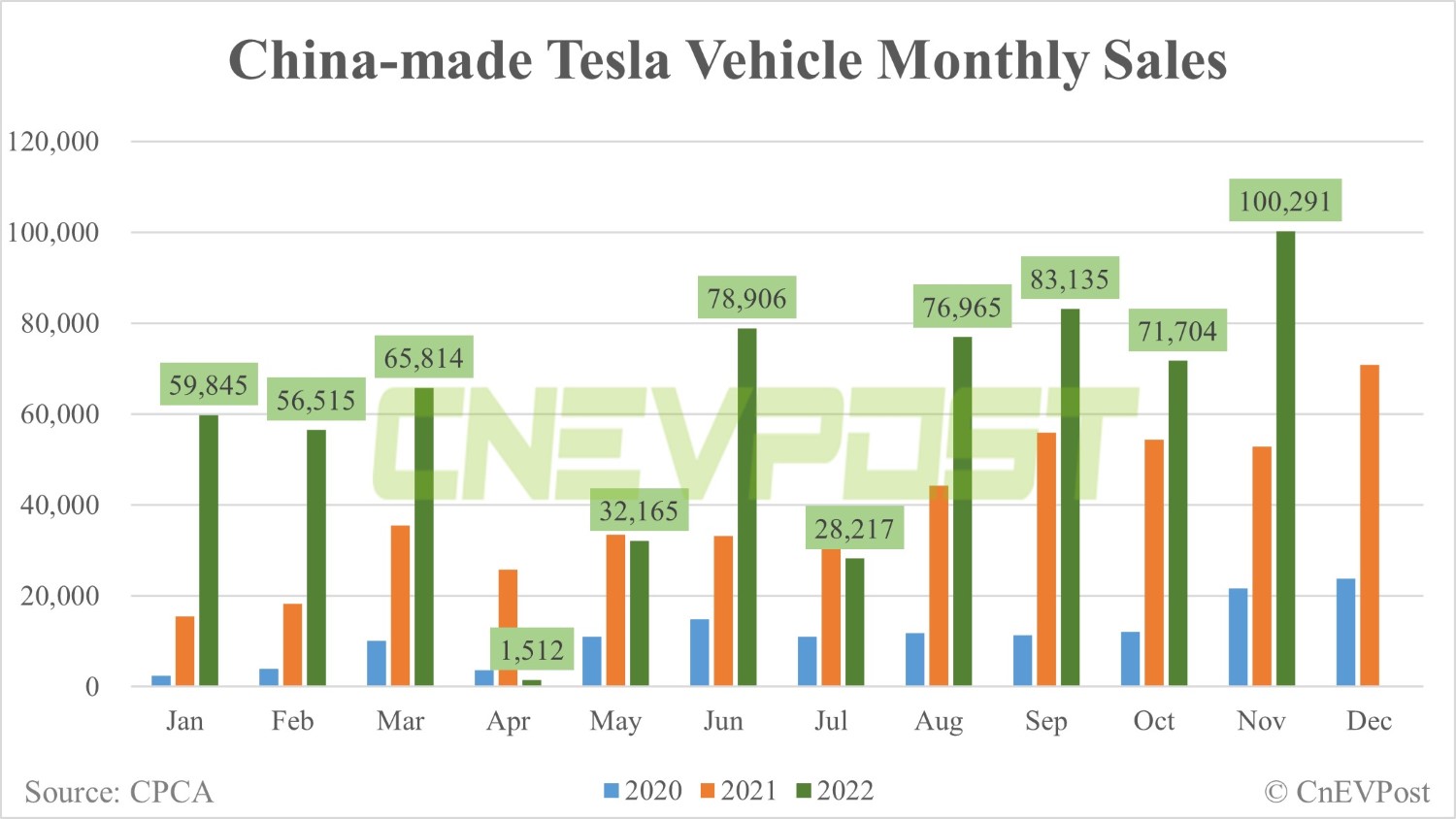 Despite the severe Covid hit, Tesla sold 655,069 China-made vehicles in January-November, up 62.86 percent from 402,231 a year earlier, data monitored by CnEVPost showed.

In the third quarter, Tesla's revenue from China was $5.13 billion, or 23.92 percent of its total revenue for the quarter, according to a Form 10-Q dated October 24. 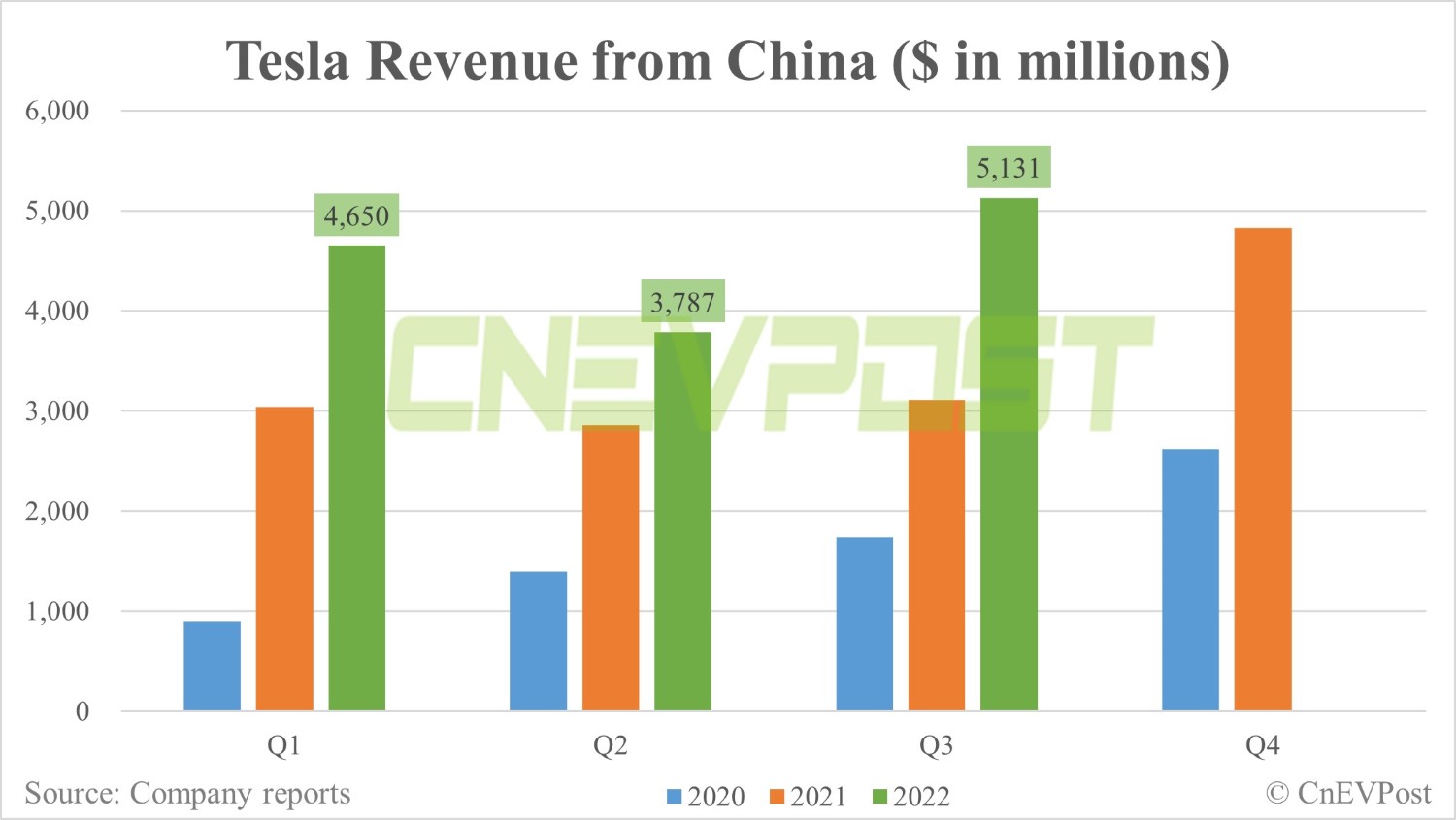 In addition, the Ping West report noted that the legal representatives of Tesla's operating entities in Beijing and Shanghai are both Xiaotong Zhu, not his Chinese name 朱晓彤.

That would most likely indicate that Zhu has a passport outside of China, the report said, adding that there is no more detailed information to confirm whether he is an Australian, a New Zealander or an American.