Tesla says it still has about a week's worth of vehicle parts in stock and is actively pushing more than 100 suppliers to resume production with the support of Shanghai authorities. 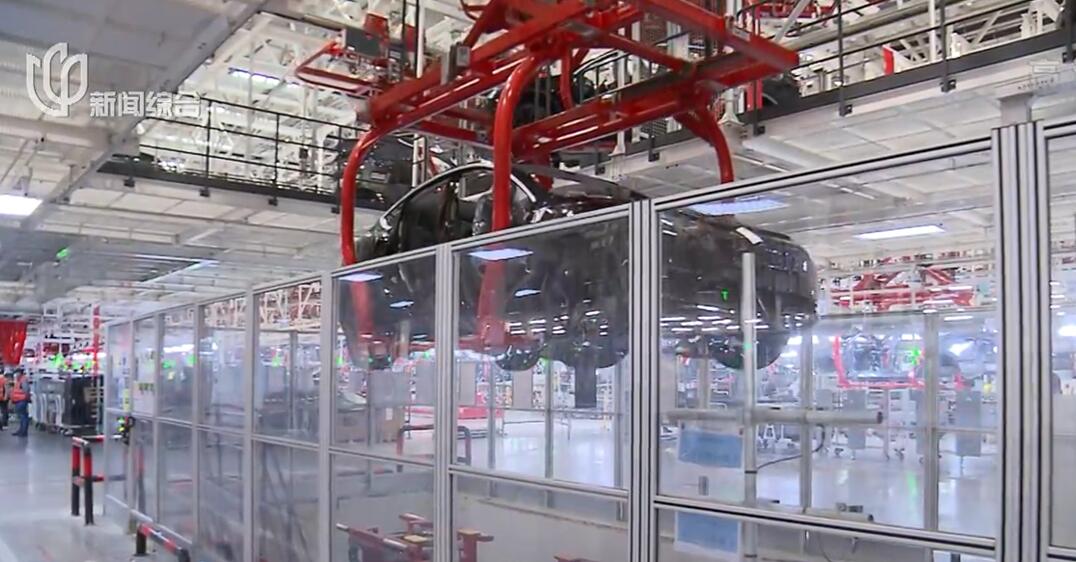 Battery and motor module production at Giga Shanghai has started at full speed in the morning, and vehicle assembly is gradually resuming, according to the report.

In the Phase II vehicle shop, 1,600 production and logistics personnel have gotten several production lines up and running.

"We'll have capacity gradually climbing over the next three to four days until a single shift is running at full capacity," said Song Gang, senior director of manufacturing at Tesla Giga Shanghai.

Tesla said it still has about a week's worth of vehicle parts in stock and is actively pushing more than 100 suppliers to resume production with the support of Shanghai authorities, according to the report.

All employees in the Tesla factory area are currently tested daily for Covid, and production and office areas are disinfected daily, according to the report.

Tesla's Shanghai plant was shut down when the city entered a phased lockdown from March 28. The city is still in lockdown at this time.

The plant, which currently produces only Model 3 and Model Y vehicles, produced nearly 500,000 units for the year last year, with production approaching 10,000 vehicles per week.

Tesla Giga Shanghai tried closed-loop production before the shutdown and surveyed employees about their willingness to do so, according to Jiemian's report.

However, the company had to abandon the plan after it gathered employees only to find that there was not enough food to guarantee a normal life, according to the report.

After resuming production today, Tesla's Shanghai plant will still be in a closed-loop production mode.

Since there are no dormitories in the facility, Tesla will open up a specific area for employees to sleep, shower, play and eat, and provide sleeping bags and mattresses for each employee, according to Jiemian.

The Shanghai plant is expected to house about 400 employees, and in addition to that, Tesla will issue special passes to employees living outside the plant and provide shuttle service for their commute, according to the report.

An environmental assessment late last year showed that Tesla's Shanghai plant, which had 15,000 employees at the time, would have 19,000 employees after a line optimization project was completed. It's not clear if that project has been completed.