The latest wait time for the NIO ET5 is 13-15 weeks, down from the 21-23 weeks shown when this information was first available on September 16. 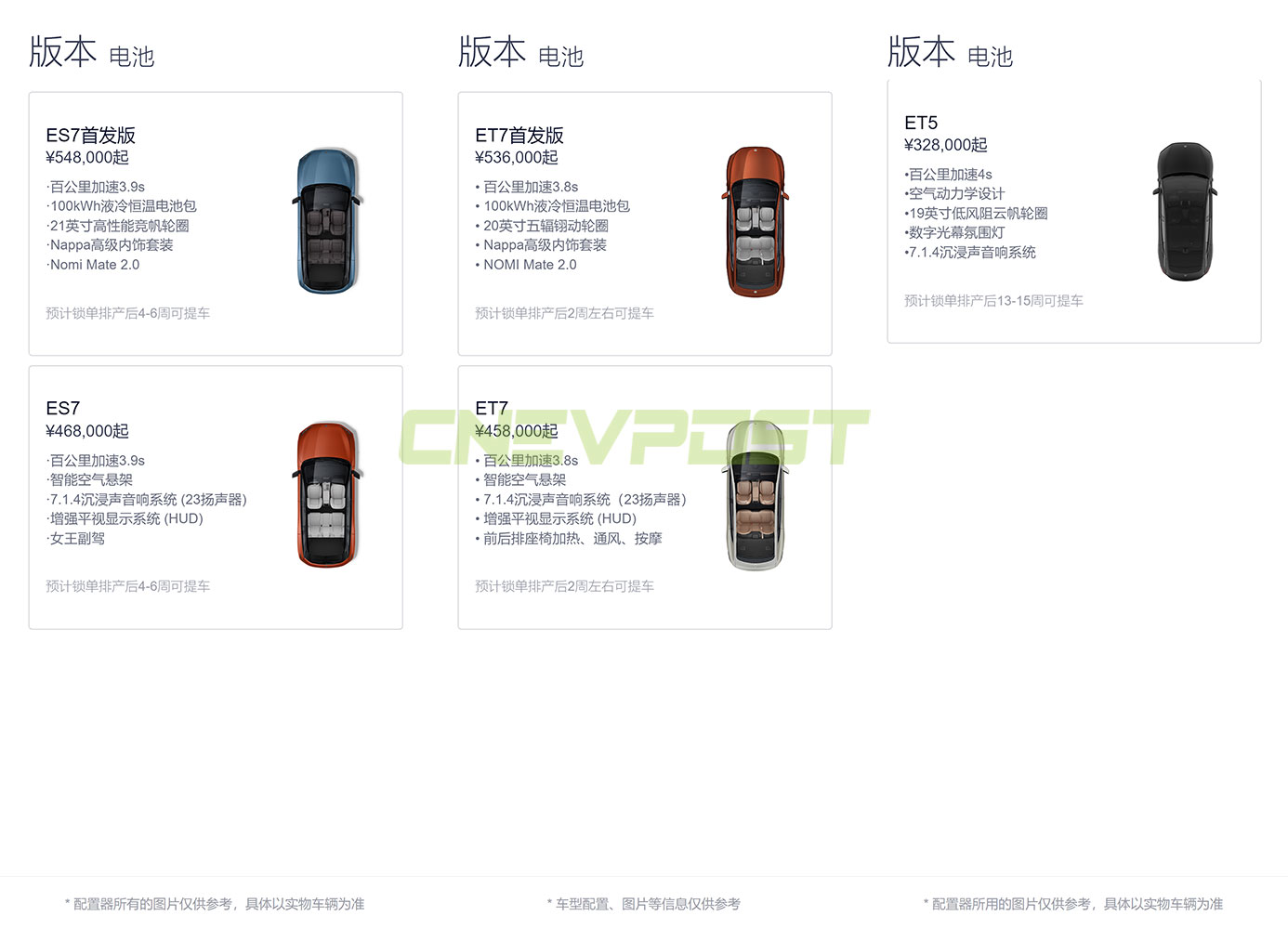 NIO began displaying expected delivery dates for all models in September and stopped showing the wait time for the ET5 sedan in October. Now, that much-watched information for the ET5 is back on display.

For Chinese consumers who currently order the ET5 and lock in their orders, they can expect delivery in 13-15 weeks, the latest information from the NIO App monitored by CnEVPost shows.

ET5 was unveiled on NIO Day 2021 last December, and the first delivery was on September 30 this year.

On October 21, the NIO App stopped showing ET5 wait time, perhaps because it was worried that the long wait would dampen consumers' desire to order before the model's capacity was increased.

Consumers who choose to lease the battery will have a starting price of RMB 258,000 and the monthly battery rental starts at RMB 980.

The ET5 became available at some NIO showrooms in early September, when the large number of visitors generated a lot of attention from local media and was seen as NIO's "Model 3" moment.

A month ago, NIO updated its car purchase subsidy program as the Chinese state subsidy policy set to expire at the end of December.

NIO promised at the time that consumers purchasing any of its models would be eligible for the same subsidy amounts as in 2022, provided they locked in their configurations by December 31, but the ET5 was excluded.

In addition to the ET5's expected delivery date being re-displayed, NIO's other two models based on the NT 2.0 platform both have shorter wait times.

The ET7 currently has a wait time of about 2 weeks, down from the previous 3-5 weeks.

The ES7 currently has a wait time of 4-6 weeks, down from 7-9 weeks previously.

The wait time for the ES8 is still not displayed, and the NIO App removed the display of this information for the model in its last update on November 23.

Wait times for the ES6 and EC6 remain at about 2 weeks, consistent with previous information. 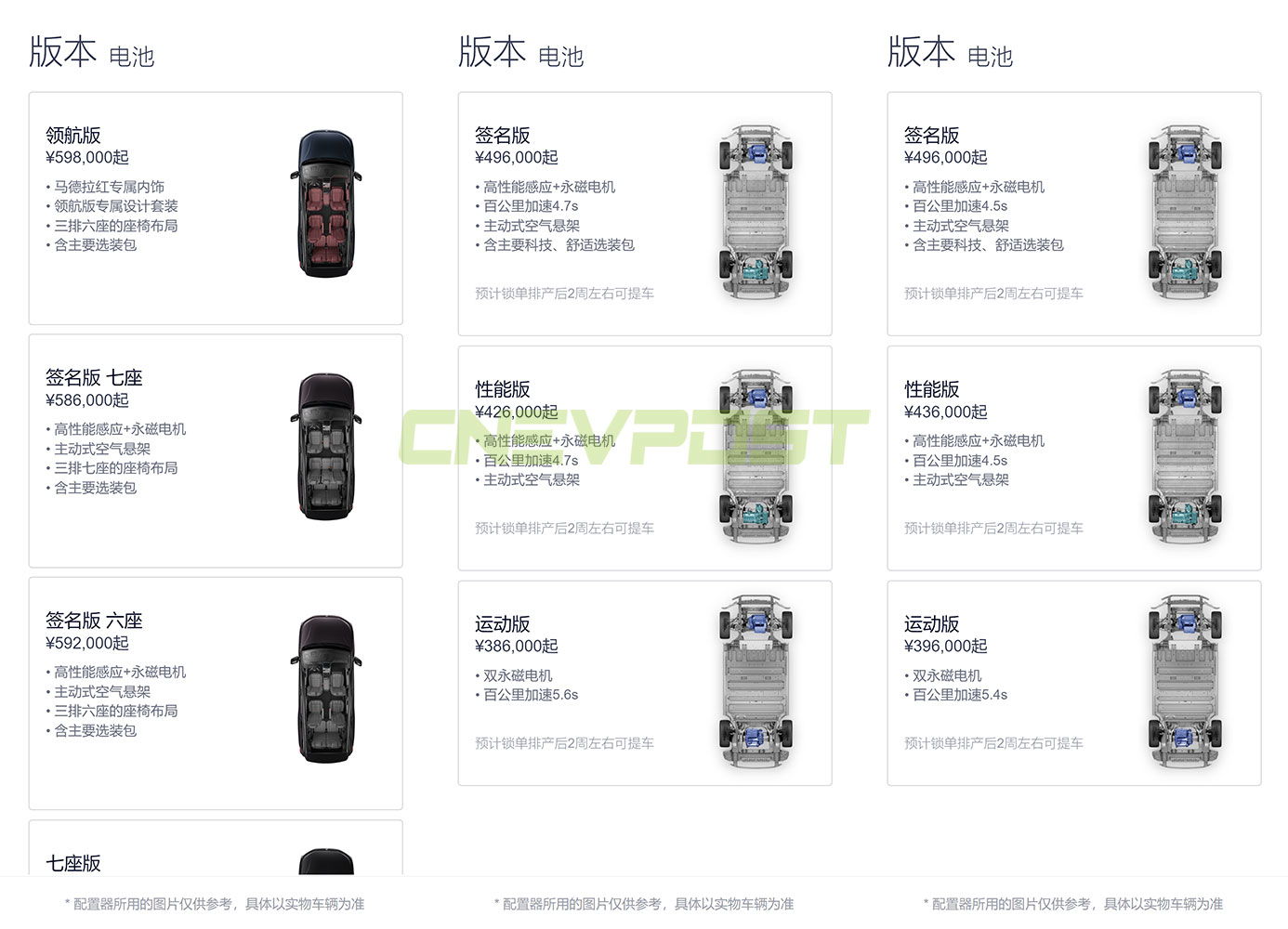 The latest update to NIO's vehicle wait times may be part of the company's efforts to strengthen its production and sales plan management.

NIO's forecasting of production and sales plans is not accurate enough, and the next step will be to strengthen that effort, and management should get involved earlier, the company's founder, William Li, said in a recent internal speech.