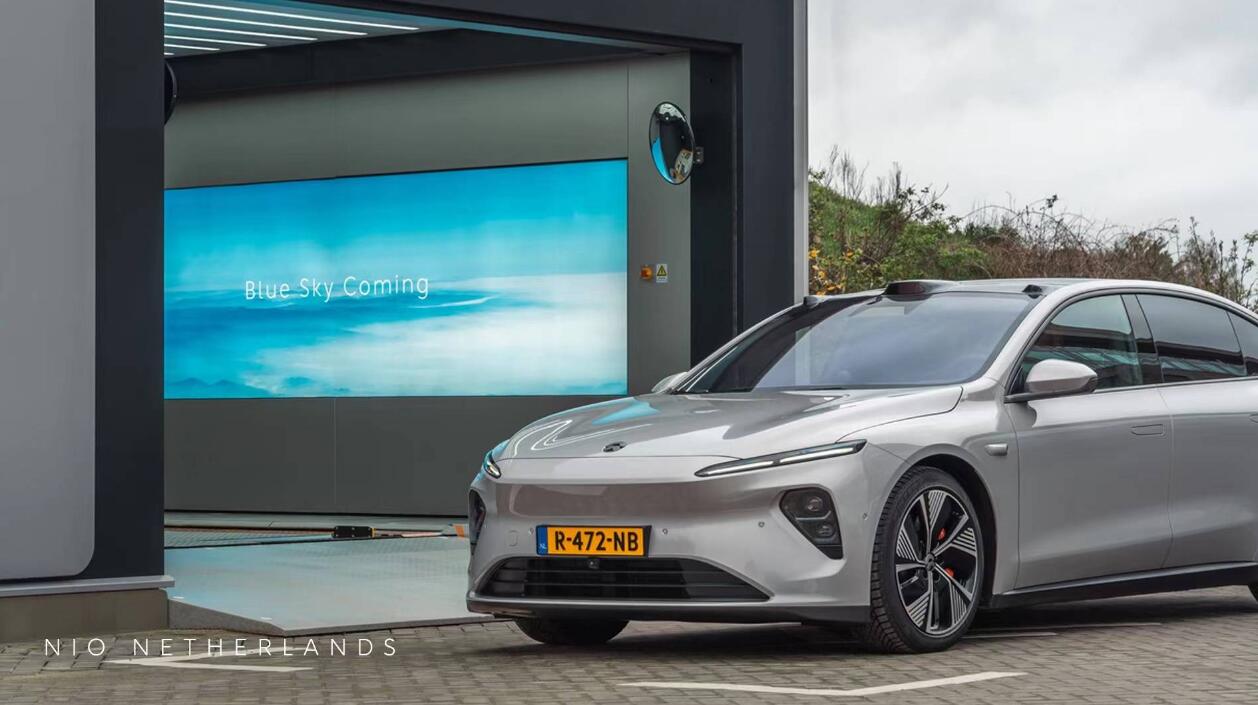 NIO's first battery swap station in the Netherlands came online after it started delivering its flagship sedan ET7 in the country at the end of October.

The first NIO battery swap station in the Netherlands went live in Tilburg on December 1, Ruben Keuter, managing director of NIO Netherlands, said in a post on the company's app today.

The first NIO vehicles have now been delivered in the Netherlands, and with the first battery swap station online, consumers in the Netherlands will be able to have the experience of changing their car's battery, the article said.

The battery swap station is located at the Van der Valk Hotel in Tilburg, off the A58 freeway, making it easy for consumers to travel between the two major cities of Tilburg and Breda, according to the article. 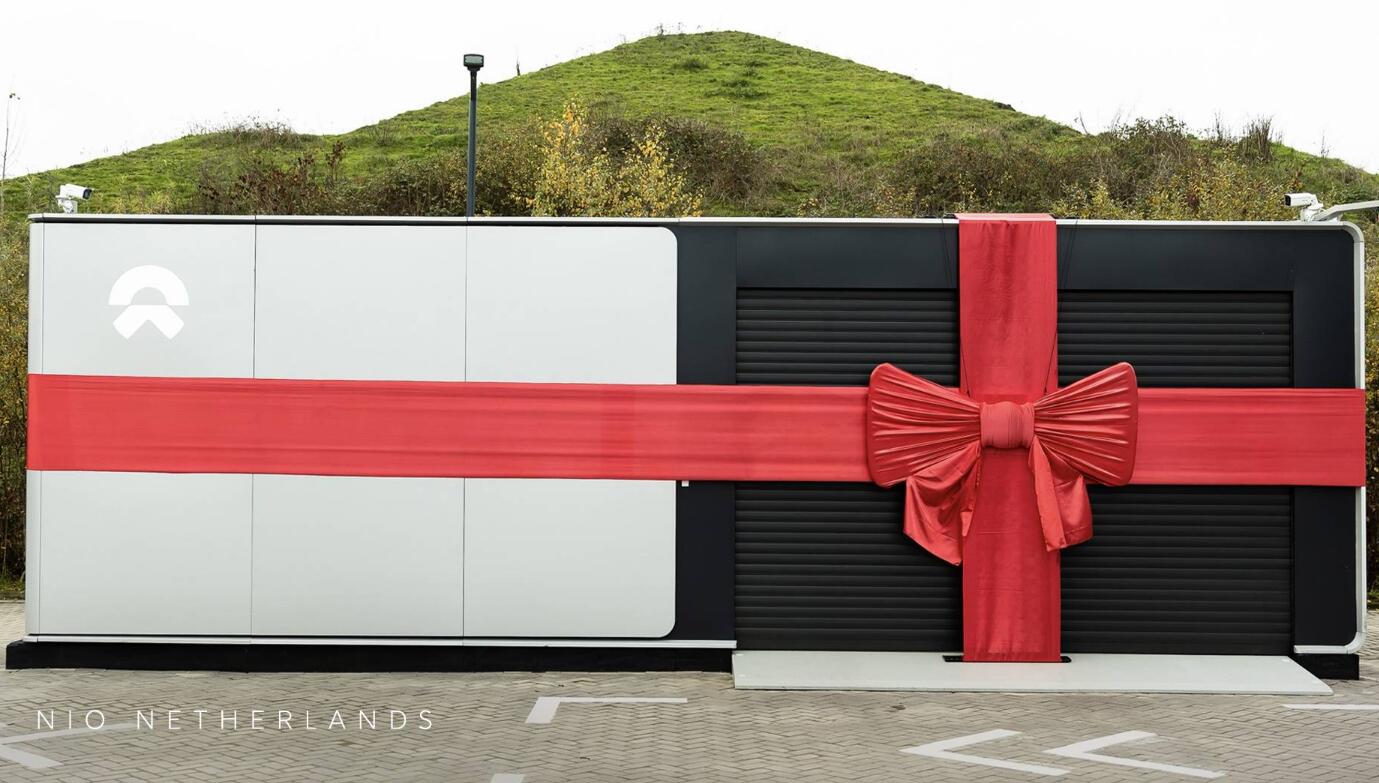 NIO customers can use home chargers and public charging facilities to power up their vehicles, in addition to the efficient battery swap service, said Groot. 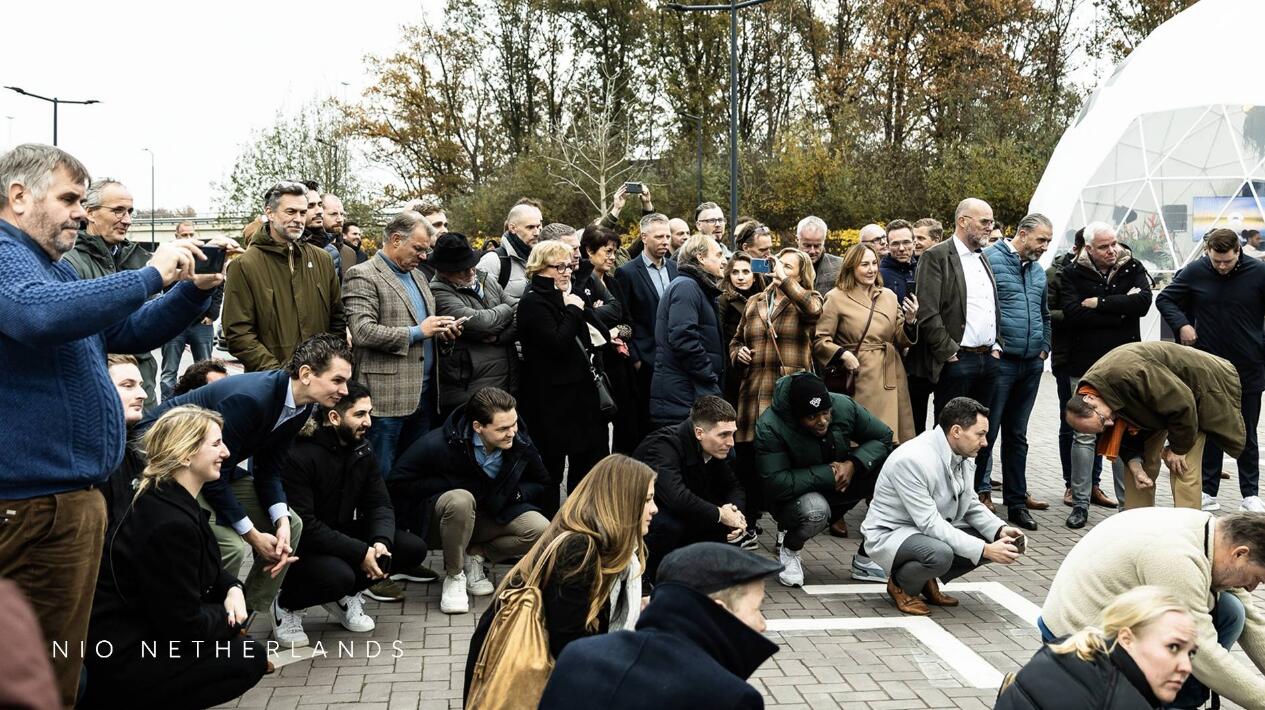 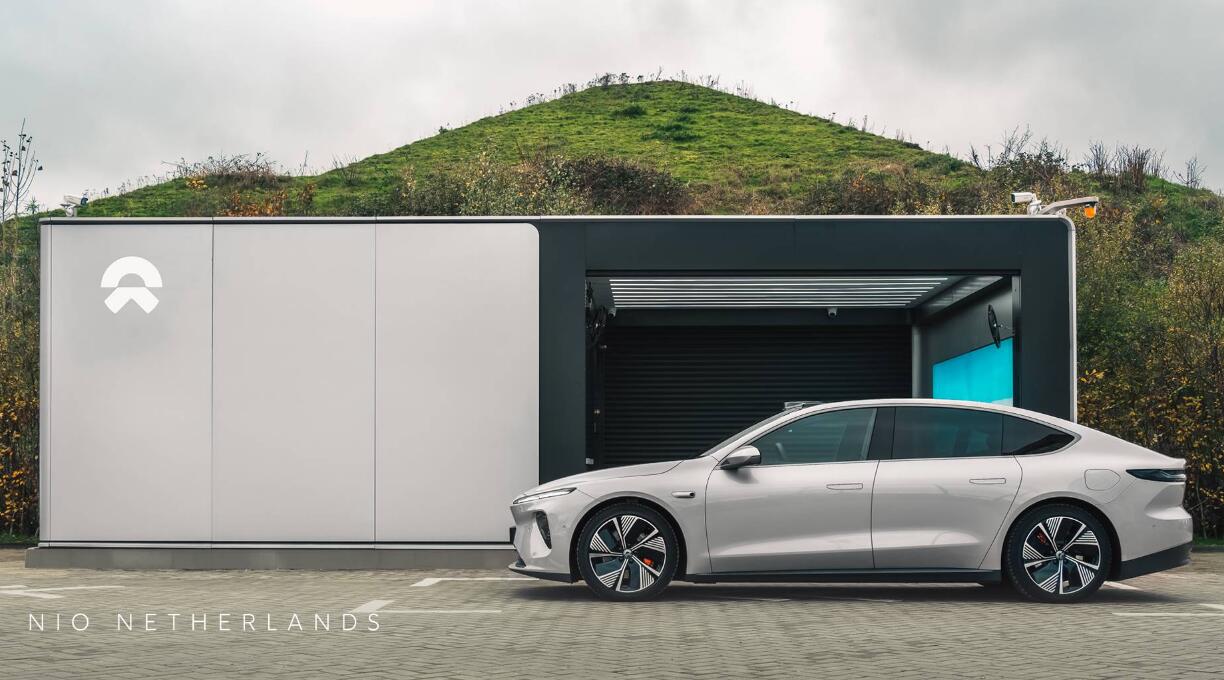 With the launch of this battery swap station, NIO customers can also experience longer range by replacing their battery packs with larger capacity packs when traveling far away on vacation, according to the NIO article. 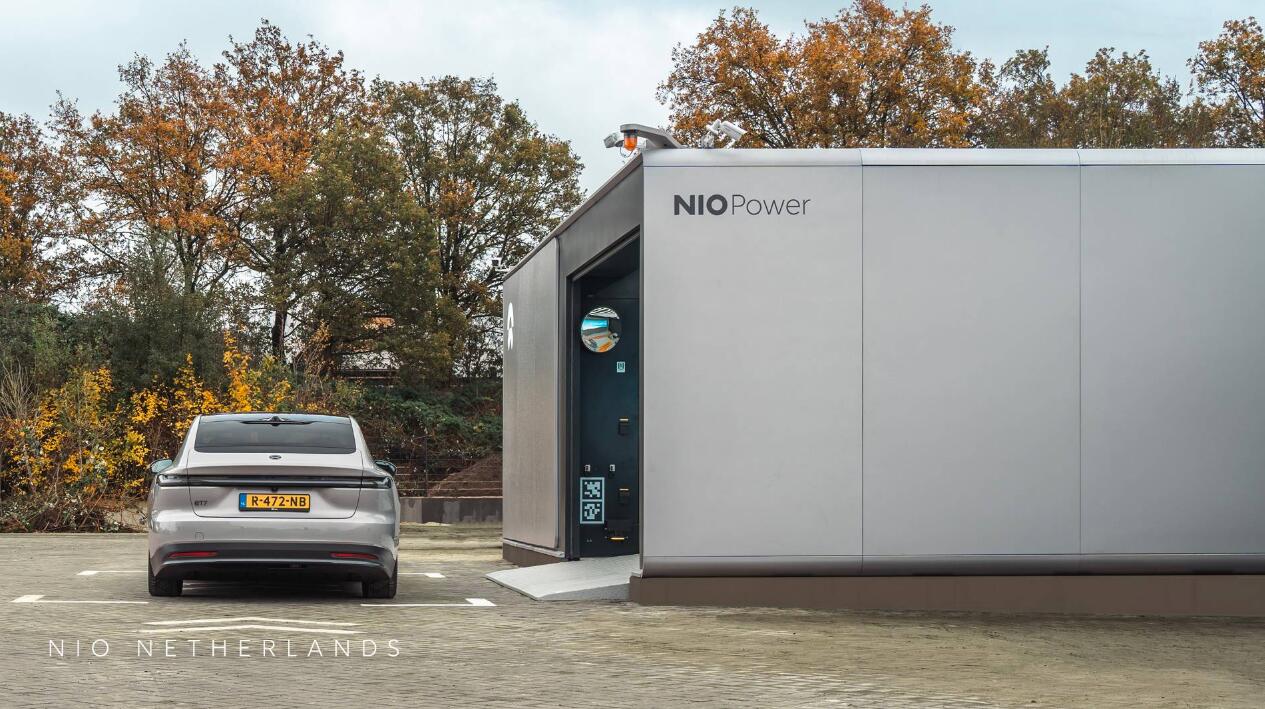 The first NIO battery swap station in Europe went live in Norway on January 19 of this year. Since then Germany and Sweden have also seen the facility become operational.

NIO held the NIO Berlin launch event on October 7 European time to introduce the three latest models -- the ET7, EL7 and ET5 -- to European consumers. The EL7 is known as the ES7 in China.

Unlike the vehicles it sells directly in Norway and China, NIO offers a service it calls NIO Subscription in Germany, the Netherlands, Denmark and Sweden, which at the time only allowed local consumers to lease vehicles, not buy them.

On November 21, NIO began offering purchase options for consumers in those countries, although deliveries of cars for the purchase option will not begin until 2023.

On October 17, NIO announced that it made its first ET7 deliveries in Germany and the Netherlands.