Multiple people crouched down to watch the ET7's battery being replaced, demonstrating the curiosity of local residents about this innovative way of replenishing energy. 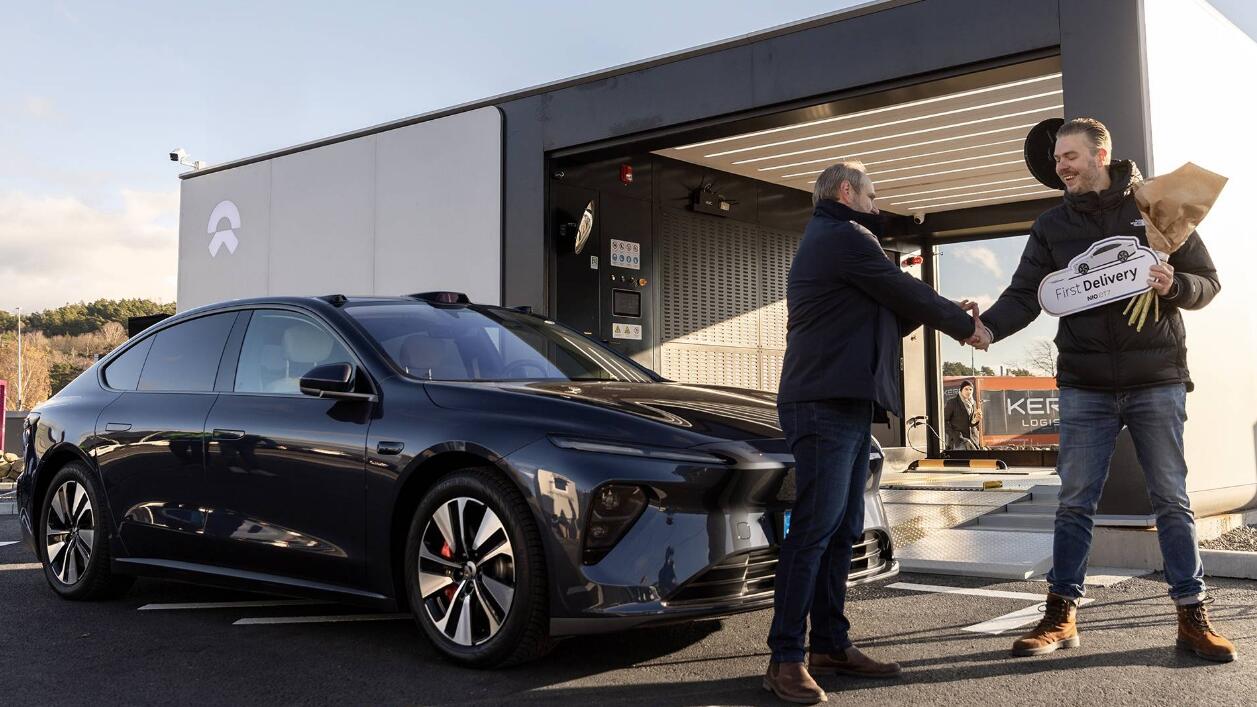 NIO put into operation its first battery swap station in Sweden, where the company has just started delivering vehicles.

On November 17, the battery swap station in Sweden went live in Varberg, Mattias Lundgren, general manager of NIO Sweden, said in an article posted today on the NIO App. 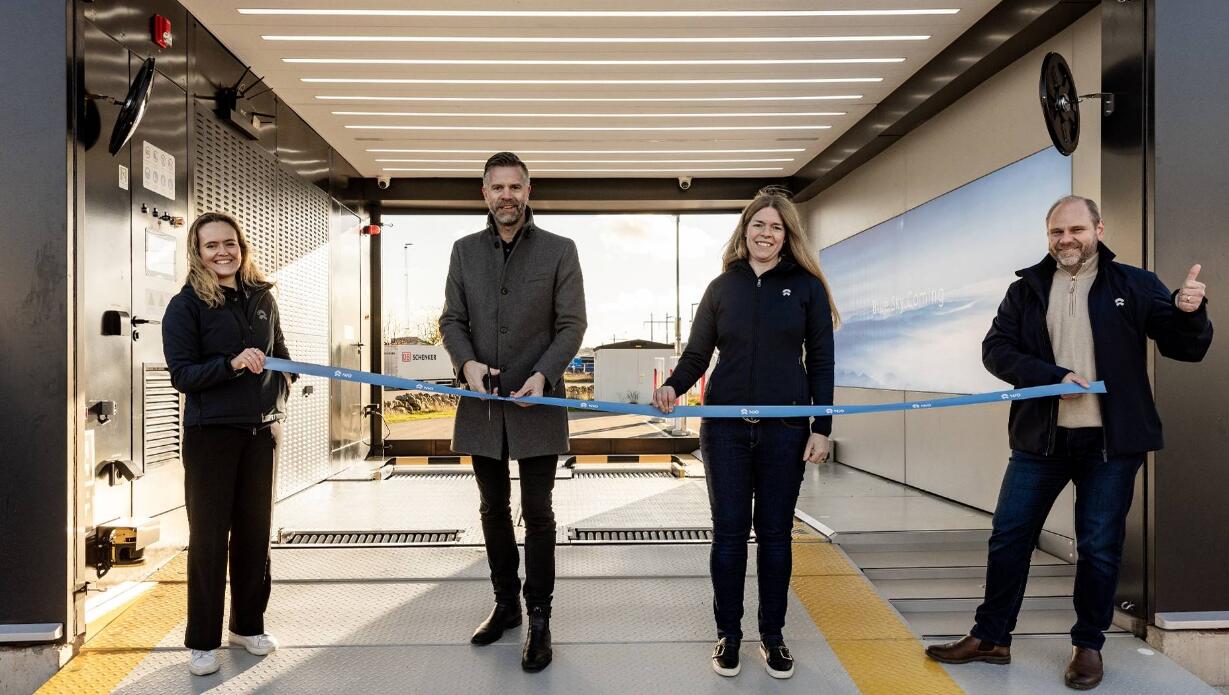 Two days ago, NIO delivered the first ET7 electric vehicles to local consumers, and with the first battery swap station in operation, they will be able to start experiencing the service, Lundgren said.

The station is located along the busy E6 highway between Gothenburg and Malmö and serves both urban car owners and those passing through the area on the freeway.

That NIO article doesn't provide much more information, but one of the pictures shows about 20 people crouching down to watch the process of replacing batteries in the vehicle's chassis, demonstrating the curiosity of local residents about this innovation. 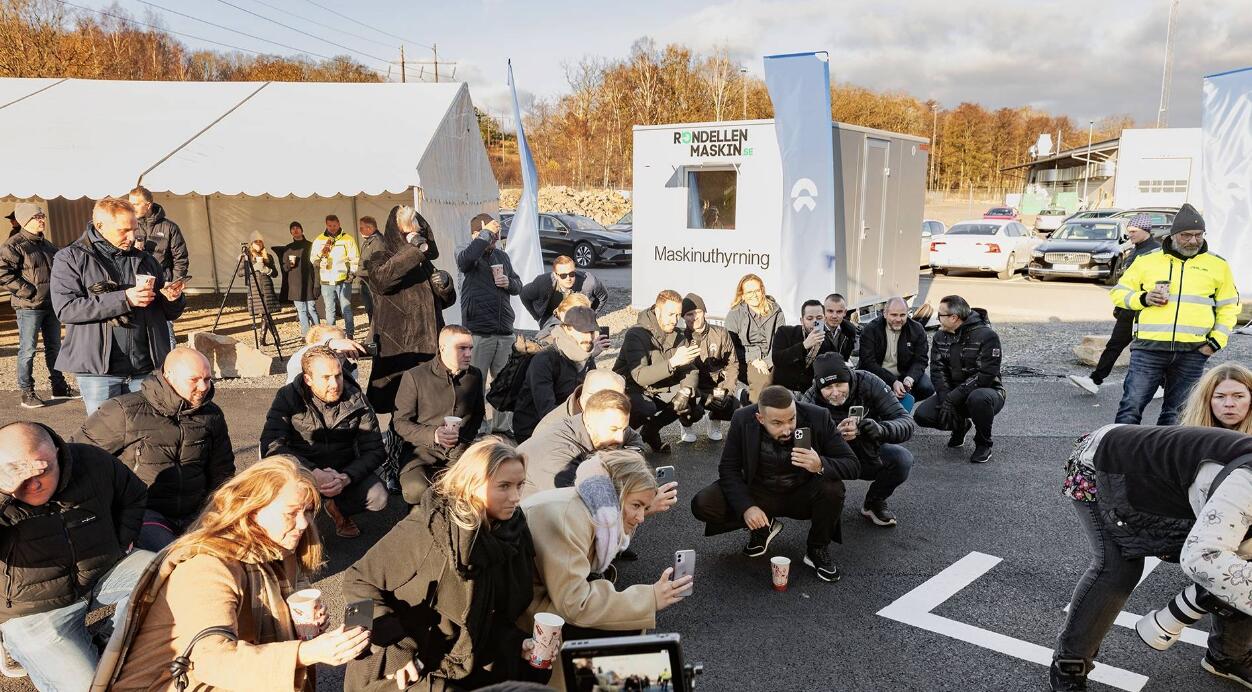 In a post on its WeChat account yesterday, NIO said it delivered the ET7 to consumers in Sweden for the first time on November 15, without disclosing the exact number of deliveries.

NIO held the NIO Berlin launch on October 7 European time, introducing the three latest models -- the ET7, EL7 and ET5 -- to European consumers. The EL7 is known as the ES7 in China.

Unlike the vehicles it sells directly in Norway and China, NIO offers a service it calls NIO Subscription in Germany, the Netherlands, Denmark and Sweden that only allows local consumers to lease vehicles, not buy them.

After much controversy over the business model, NIO announced that it will begin offering European consumers a vehicle purchase option on November 21, with deliveries of such vehicles beginning in 2023.

NIO also put four new charging stations into operation in China today, bringing the total to 2,076 and providing 1,983 charging piles, according to data monitored by CnEVPost. 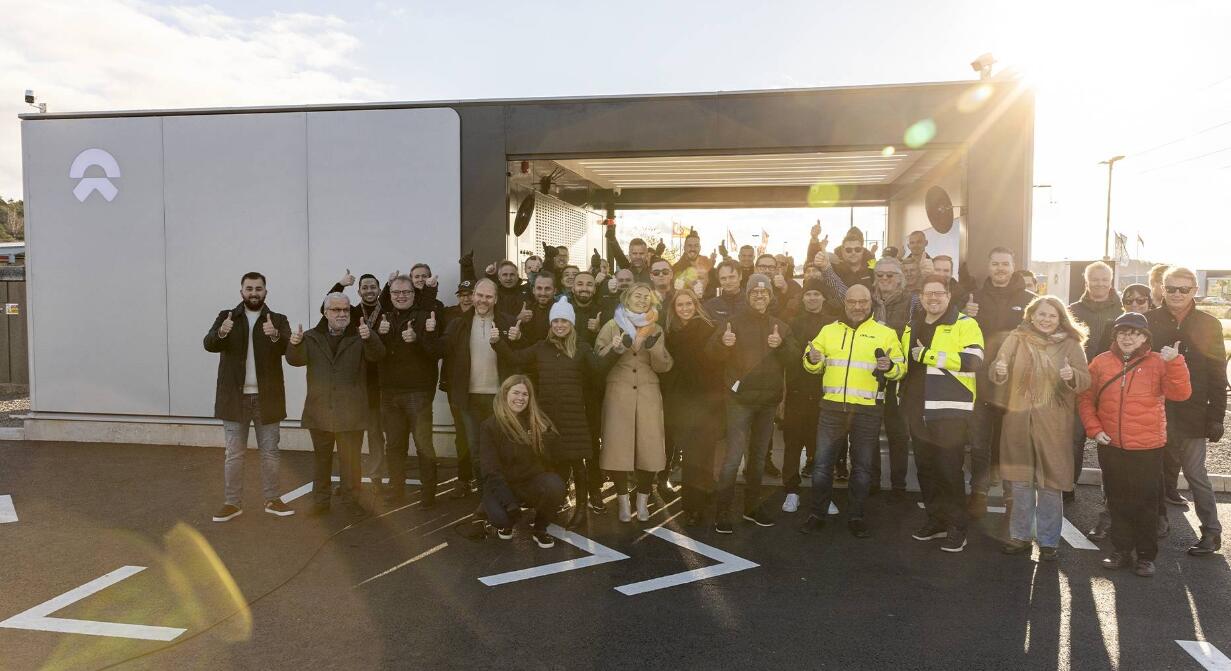 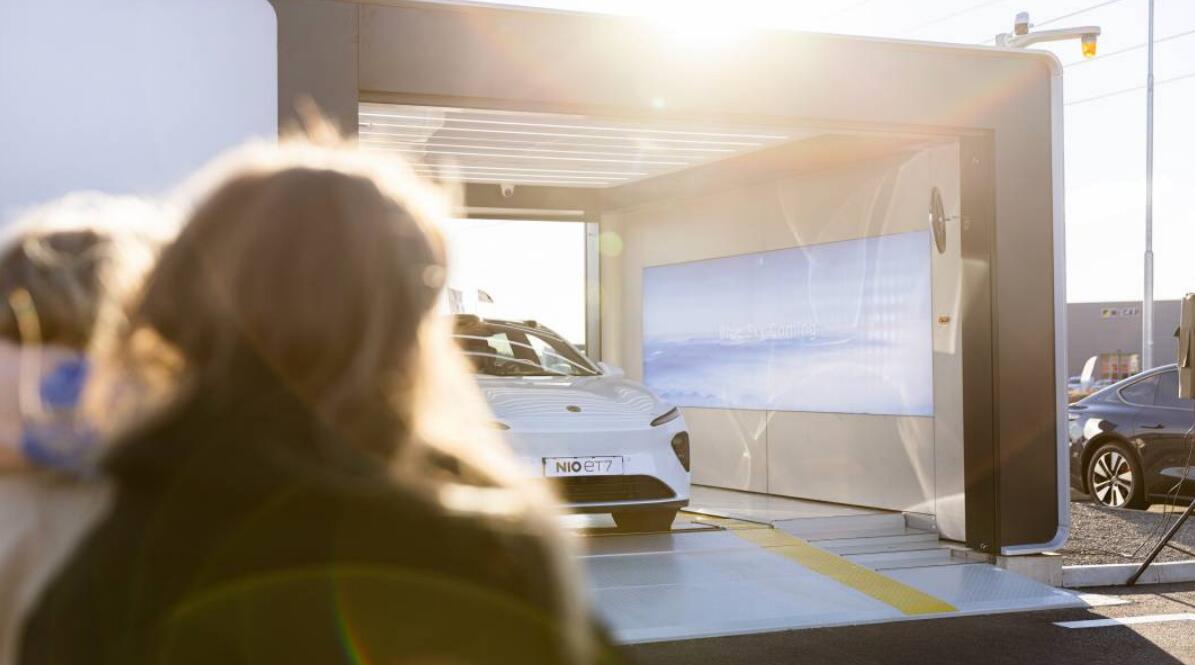