Delivery of the cars from the purchase option will begin in 2023. 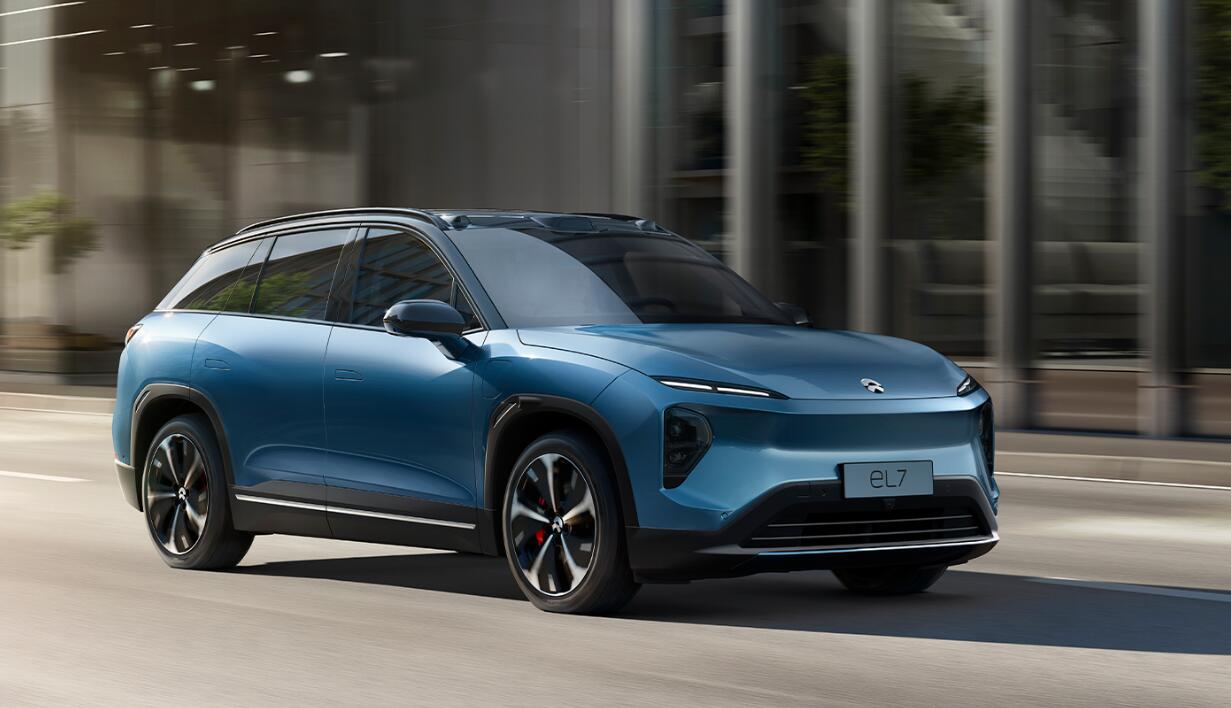 NIO introduced the ET7, EL7 and ET5 to European consumers at the NIO Berlin event earlier this month, but the business model that only allows users to lease rather than buy out sparked some controversy.

Now, after two weeks of communication with local users, the company has confirmed that it will offer a purchase option for the vehicles.

The purchase option for the NIO ET7, EL7 and ET5 for European consumers will begin on November 21, 2022, the company announced today on its European version of the app.

Deliveries of cars with the purchase option will begin in 2023, the company said.

"We have much to accomplish and will provide more details (on prices & services, battery-as-a-service and user rights) on that day," NIO said.

NIO chose to begin offering the purchase option in Europe on November 21 because exactly six years ago, the company launched the NIO brand and the electric supercar EP9 in London. 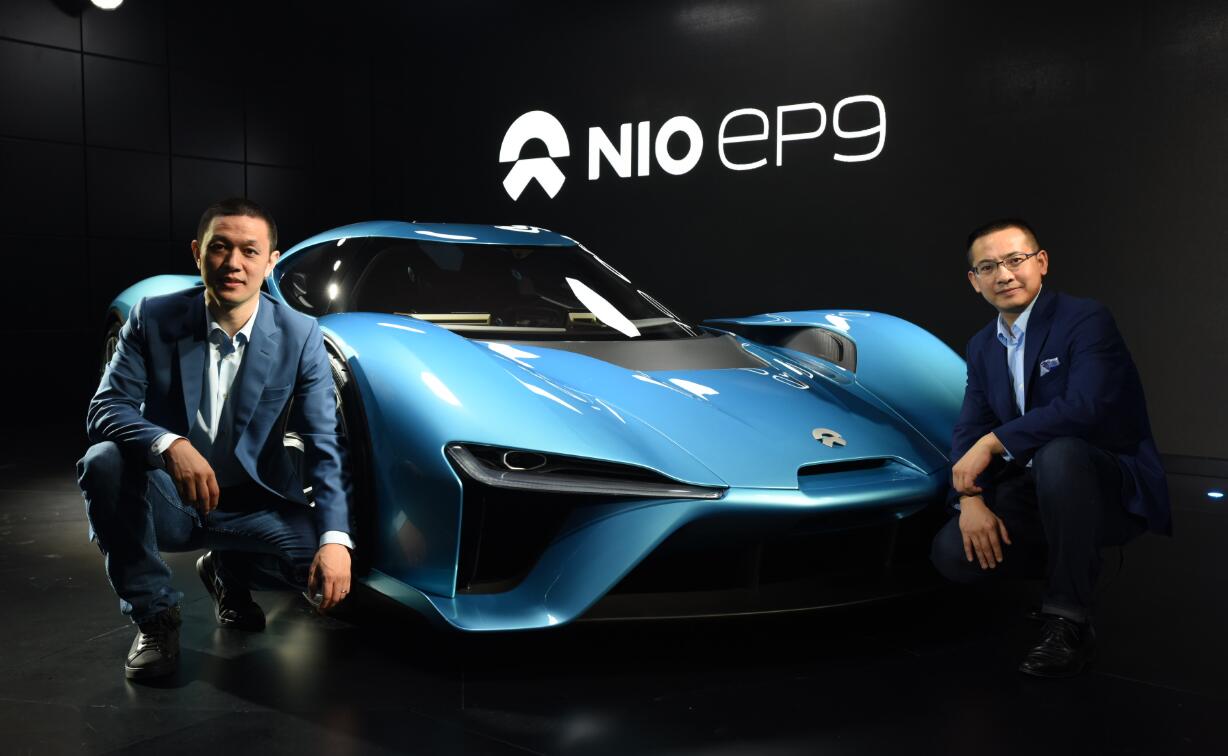 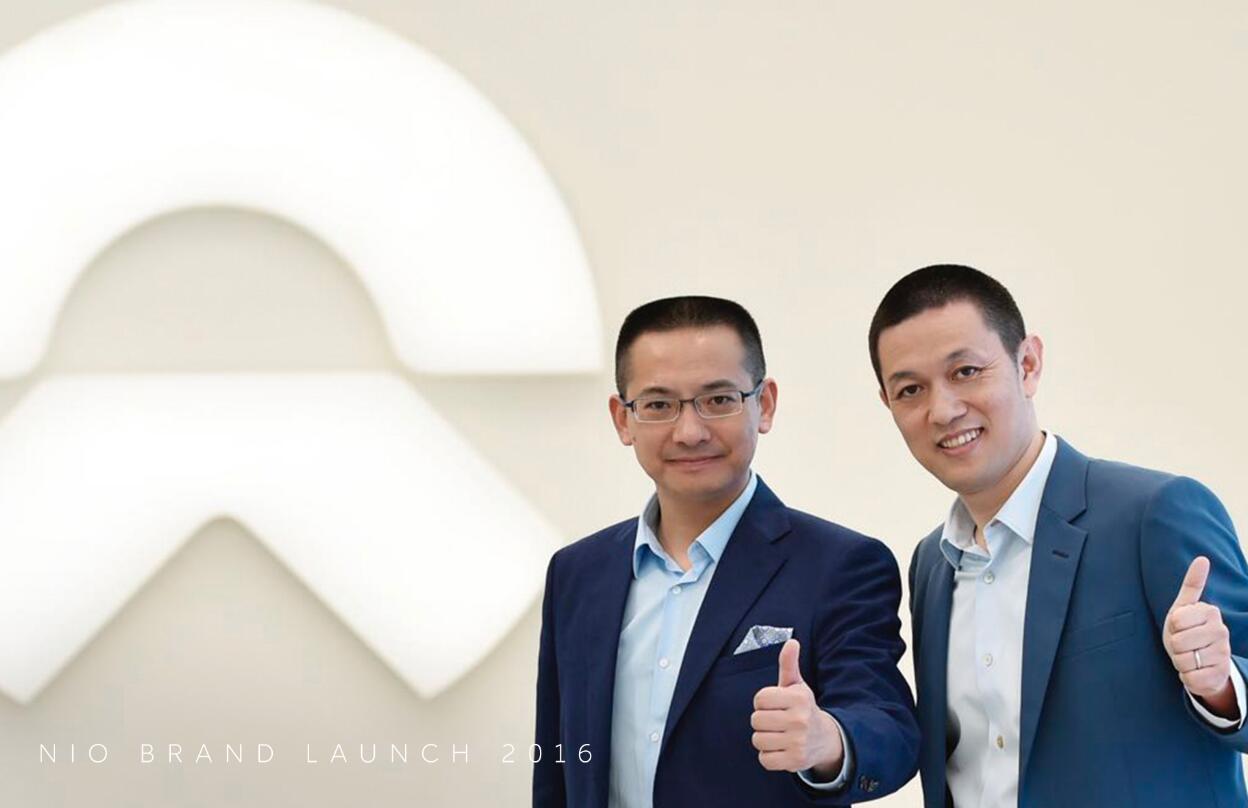 "We are very proud of how far we have come. This could have only been achieved with our users and the incredible NIO community," the company said.

NIO introduced the ET7, EL7 and ET5 to European consumers at the NIO Berlin launch event on October 7, European time. The EL7 is known as the ES7 in China.

Unlike the vehicles it sells directly in China and Norway, NIO offers a service it calls NIO Subscription in Germany, the Netherlands, Denmark and Sweden that only allows local consumers to lease vehicles, not buy them.

Notably, the move was subsequently met with much skepticism, with NIO founder, chairman and CEO William Li saying in an October 10 post on the European version of the NIO App that the company had underestimated the enthusiasm of many users for buying NIO cars, and that it was open to the purchase option.

NIO started with subscriptions in the four countries so the team could focus more on one business model at the beginning, Li said at the time, adding that it was also the most effective way for a new team entering a new market to not compromise the user experience.

NIO is open to the buy option and will prepare further, Li said previously.

After the NIO Berlin event, the company received feedback from users by offering immediate online and offline face-to-face meetings in Germany, the Netherlands, Sweden and Denmark, many of whom wanted to buy NIO vehicles, the company said today.

"At NIO, we believe in the power of community and constant exchange. We value all opinions and ideas. As a user enterprise, we want to grow and share joy together. William, our Founder and CEO, already shared that we will offer our models for purchase," it said. 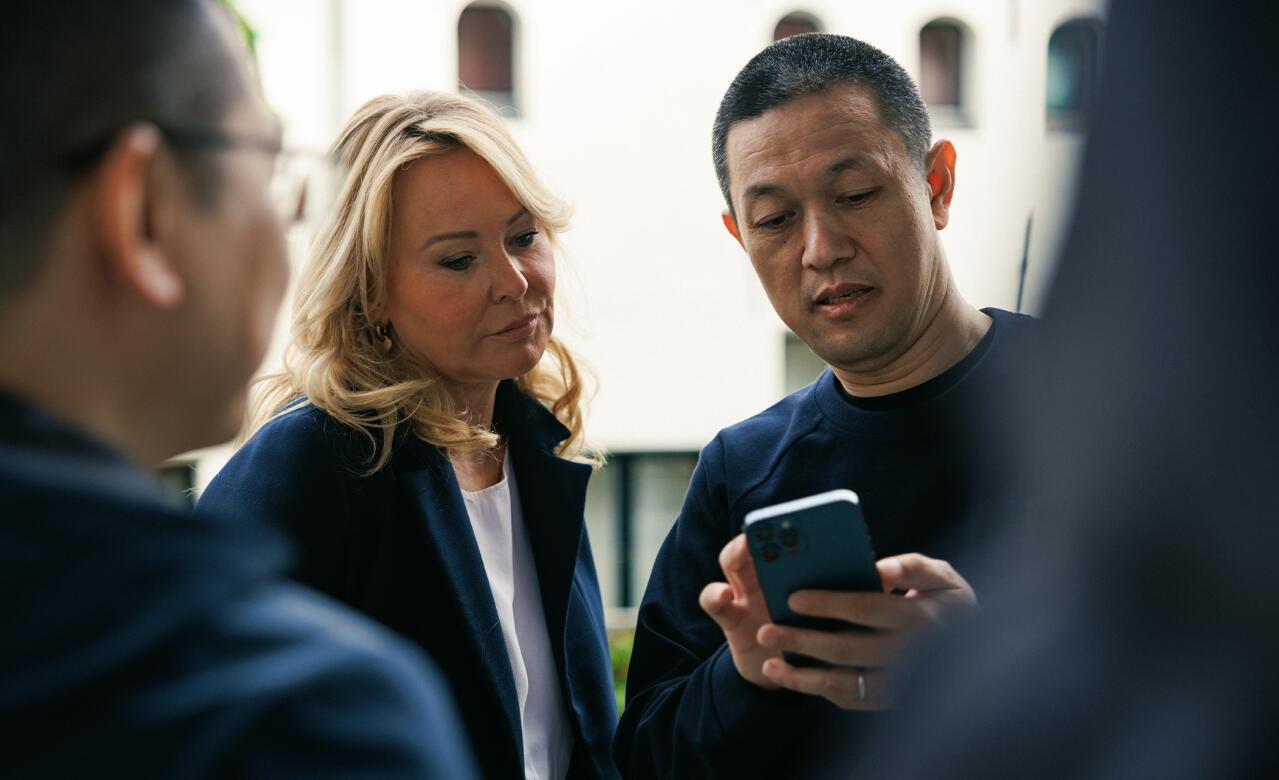