NIO made the first ET7 deliveries in Germany and the Netherlands on October 18. 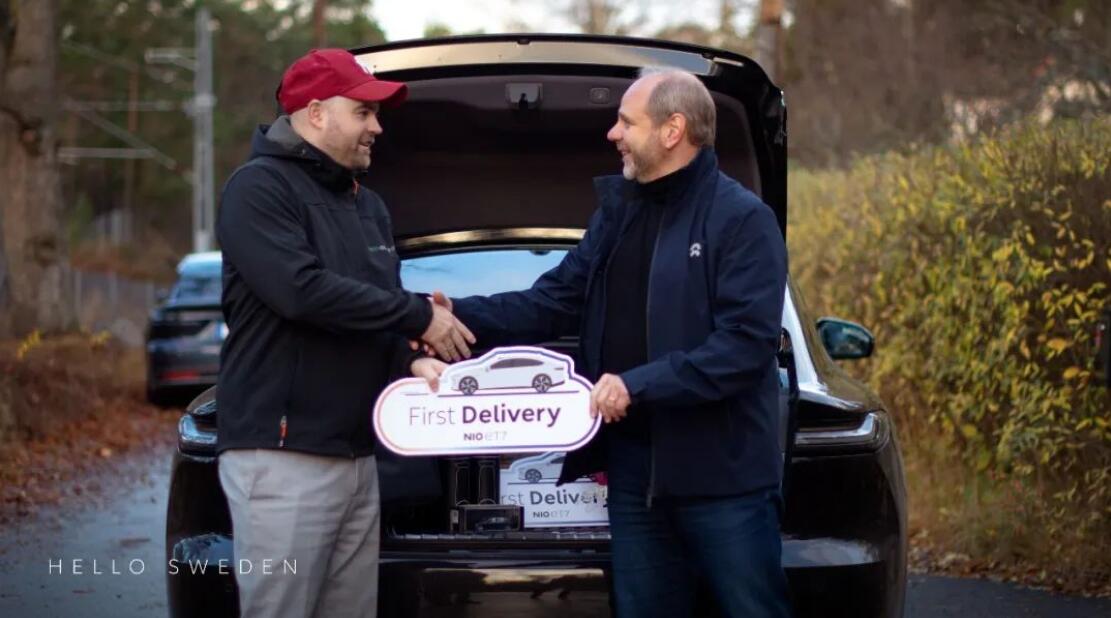 NIO delivered the ET7 to consumers in Sweden for the first time on November 15, after the electric sedan began deliveries in Germany and the Netherlands a month earlier, although the model is currently only available for lease in those countries.

The first ET7 user in Sweden is Jens Hagman from Stockholm, the Chinese electric vehicle maker said in a post on its WeChat account today.

I like the NIO ET7 for several reasons, first and foremost perhaps the looks. It's understated but still very stylish, " Hagman said. 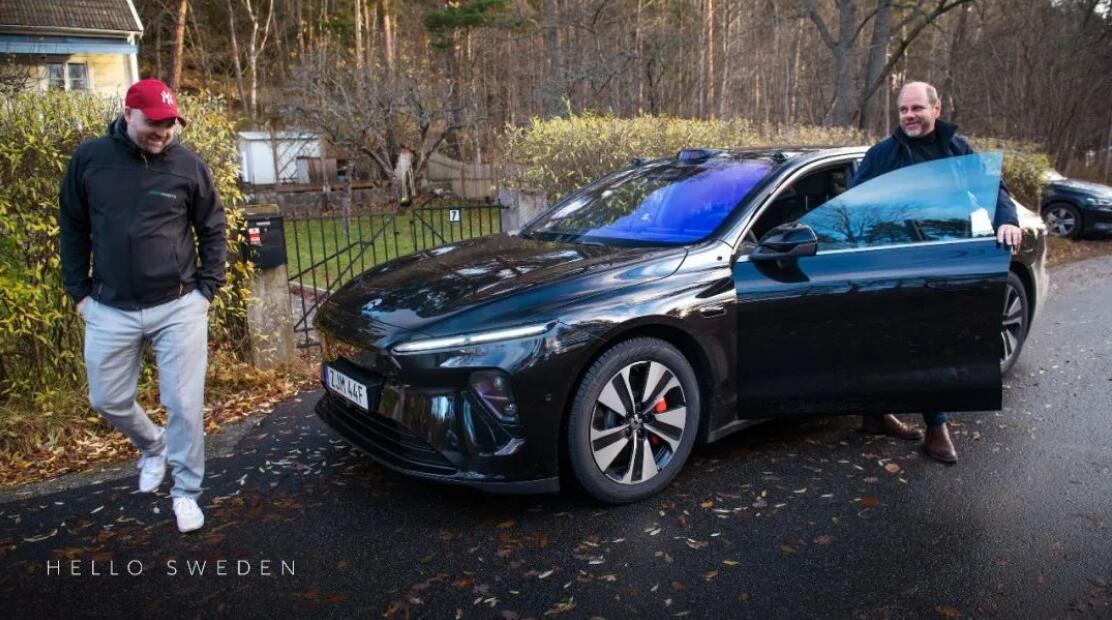 Hagman believes range is especially important to his own family, and he's looking forward to the 150-kWh battery pack coming in 2023, according to the article.

He mentioned that mileage anxiety used to give him a lot of trouble when driving an electric car, and now the ET7 keeps him from feeling anxious, the NIO article reads.

"I like that you can easily swap the battery -- I heard that the first Power Swap station is opening soon. Keep expanding, I'm looking forward to a growing network," he said. 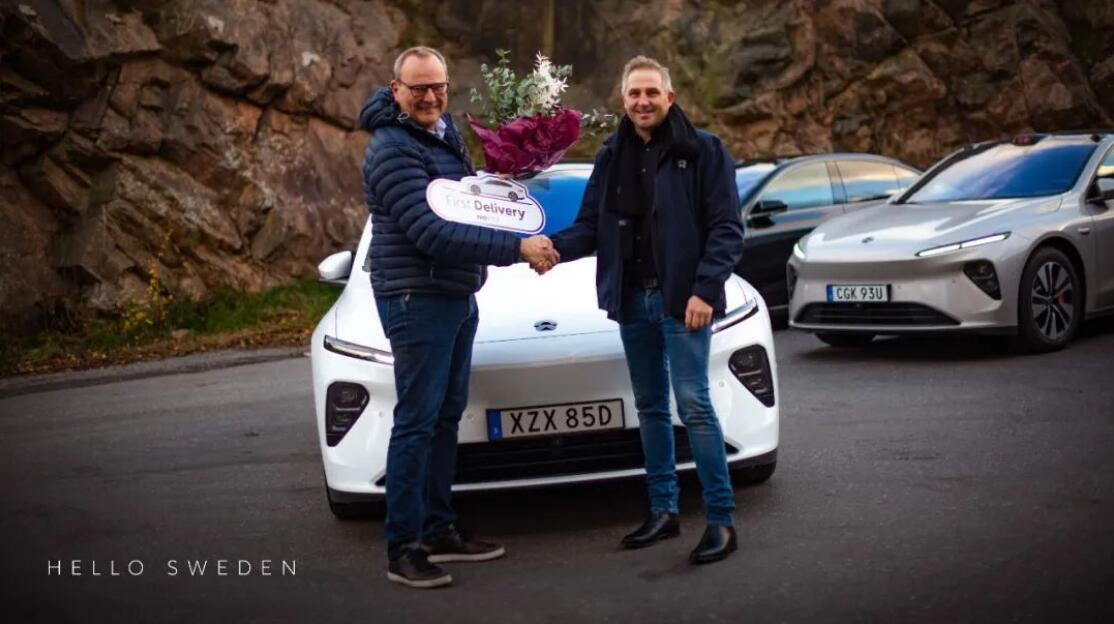 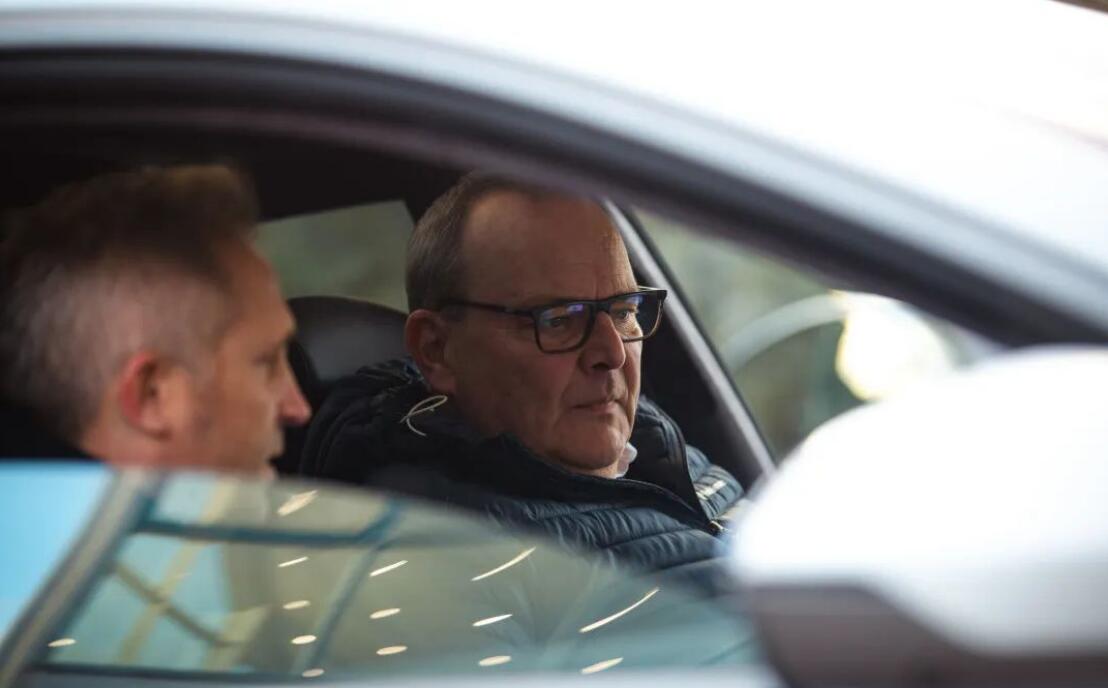 The NIO article did not reveal the number of ET7s delivered in Sweden.

NIO held the NIO Berlin launch event on October 7 European time to introduce the three latest models to European consumers -- the ET7, EL7 and ET5. The EL7 is known as the ES7 in China.

Unlike the vehicles it sells directly in Norway and China, NIO offers a service it calls NIO Subscription in Germany, the Netherlands, Denmark and Sweden that only allows local consumers to lease vehicles, not buy them.

Notably, following the announcement of the program, a large number of voices called for NIO to offer a purchase option as well.

On October 18, NIO said it made the first ET7 deliveries in Germany and the Netherlands, while customers from Denmark, Sweden and Norway test-drove the sedan.