NIO had 91 NIO Houses and 318 NIO Spaces in China by the end of November. 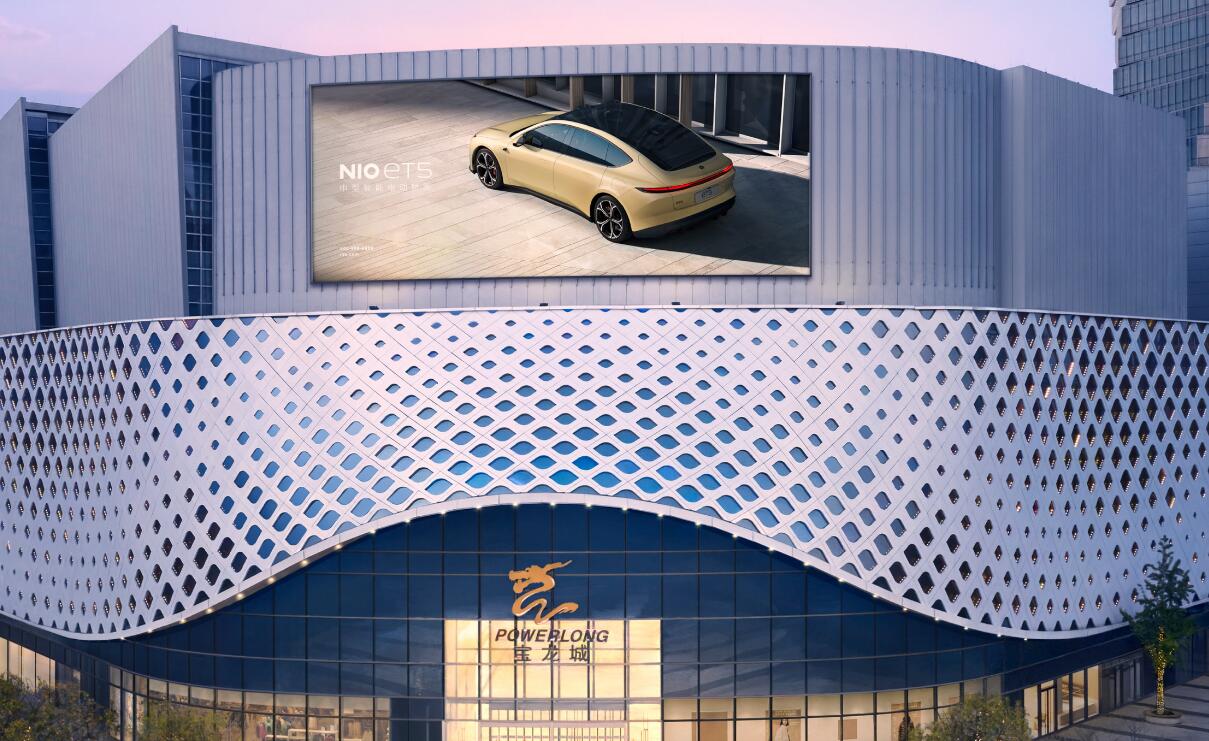 NIO added three new NIO Houses in China in November, bringing the total number of the facility to 91, according to data shared by the company on the NIO App today.

As background, the NIO House is the company's flagship experience center, functioning as much more than a showcase and sales of vehicles, but also a space where NIO offers a quality lifestyle to its vehicle owners.

The building generally consists of two areas, a display area for models and a place with various functions for users.

NIO owners can have coffee with friends here, or brainstorm with colleagues and hold birthday parties.

NIO hopes that through NIO Houses, owners can enjoy this lifestyle in every city so that outsiders will think that buying an NIO vehicle is not just getting a car, but joining a high-end lifestyle group.

NIO also added 1 new smaller showroom, NIO Space, in China in November, and the total number of this facility stood at 318 as of the end of November.

Notably, NIO released figures a month ago showing it had 324 NIO Spaces as of the end of October. The latest figure may mean that seven of the facilities were closed in November.

NIO also added 1 delivery center in November, and the total number stood at 50.

It added 51 battery swap stations in November, bringing the total to 1,245 as of the end of November, of which 330 are located along highways.

The company's charging map also added access to 14,840 third-party charging piles in November, bringing the total to more than 600,000.