An NIO investor's take on William Li's speech: You need to read these 'Not Enoughs'

To all of those “Not Enough” sections, NIO is far ahead of all competition but still rated “Not Enough” by William Li. 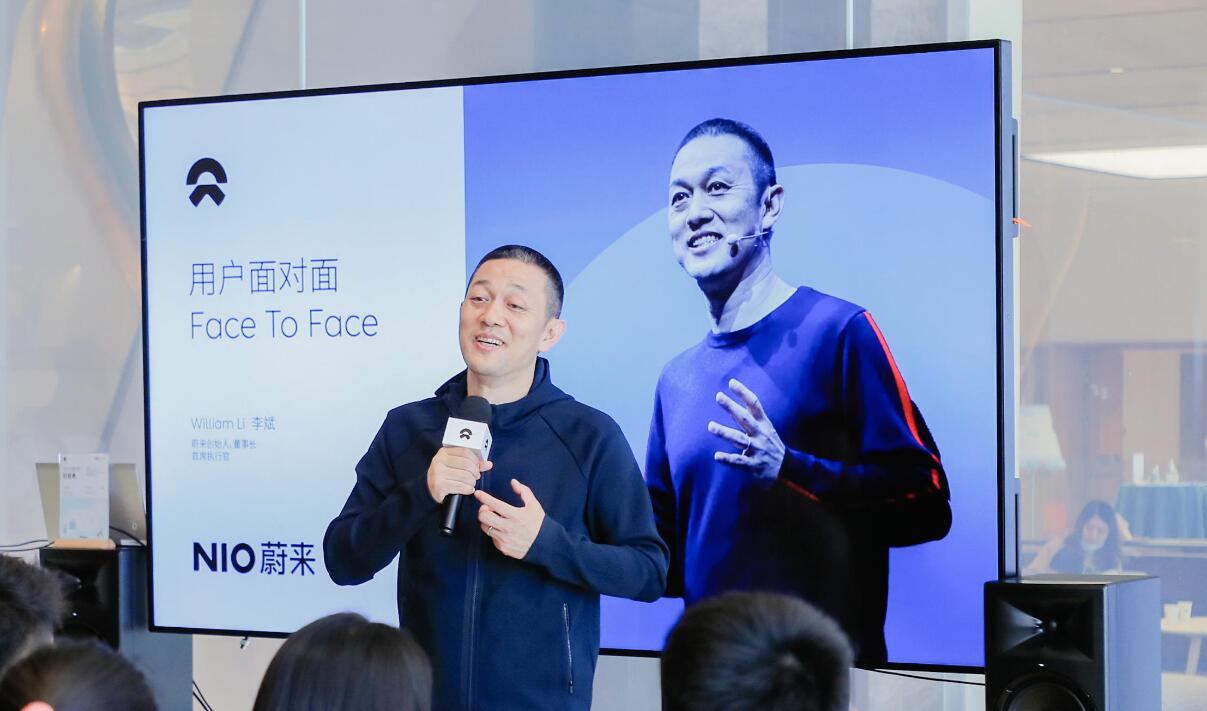 Internal speech: William Li on NIO's new businesses, and why it's on right side of trend

NIO's innovative business, core research and development must be done, otherwise, gross profit cannot reach more than 25 percent and there is no chance to participate in future competition, according to Li.

Batteries currently account for nearly 40 percent of vehicle costs. Assuming that the battery manufacturer's gross profit is 20 percent if NIO produces its own batteries, then it can get 8 percent more gross profit.

In the long run, we want 70 percent (of the batteries) to be produced by ourselves and 30 percent to be supplied from outside," he said.

And if NIO produces its own chips, it can get an additional 10 percent gross profit.

Defining the chip from algorithms would be much more efficient and help boost gross margins.

Normally, the gross profit of a car is 10 percent, and if you can get 10 percent more you can reach 20 percent. "If it doesn't reach that level, it's over."

Being Technology Followers “Not Enough”

Those currently in charge of the battery business at NIO are those who were poached from other companies and were the No.1 and No.2 talents in charge of technology. NIO has a deeper knowledge of the matter than others, he said.

"Think about it, if by 2025 Apple's car models are released, and 60 percent of NIO's users or even more users use Apple iPhones, NIO has no defense at all," he said at the time, adding, "NIO is not doing well today if we don't do something to prepare for it by then. "

For users currently using Android-powered phones, they may not have to change their phones in a year, Li said at the time, hinting that NIO's phone is expected to be released within a year.

NIO's sub-brand ALPS will reduce the number of products to improve efficiency, and the number of models will be half that of the NIO brand, according to Li.

Li said the next generation of NIO's models will come to the US.

In today's environment, different companies have different approaches. For example, some companies choose to lay off 20 percent of their staff or stop hiring, but NIO doesn't do that, according to Li.

Li said during the opening ceremony of the new NIO House in Dongguan on November 27 that NOP+ should be released in the fourth quarter.

William Li used NIO NOP on ET5 on the drive to Hefei & said the performance was just OK.

He acknowledged that NIO's forecasts for production and sales plans were not accurate enough and that the next step would be to strengthen that effort, and that management should have been involved earlier.

For all the above I have largely used direct quotes from William Li recent speech.

To all of those “Not Enough” sections, you can add “User Satisfaction” & “User Experience” which for NIO is far ahead of all competition or levels ever reached in the Auto industry but still rated “Not Enough” by William Li.

Where does all this “Not Enough” William Li DNA lead to:

Leadership in all EV/AV Auto Segments up to Price RMB 600,000

Significant progress on these matters certainly creates the potential for dismal failure/bankruptcy for Mercedes Benz, BMW & Audi by 2025 when they still may not have competitive offerings versus NIO in these multi-billion business segments.

Where does William Li lag behind?

Chinese have always been in awe of the ultra-rich businessmen in their society.

William Li only owns one small 600-square-foot apartment & donated one-third of his NIO stock to the NIO community.

William Li’s pursuit of material glory may have substantial failings.

Jack Ma of Alibaba adopted /adapted proven U.S. business models in his own part of the World & became super successful.

Pony Ma of Tencent pretty much did the same thing.

No doubt brilliant in their own way.

So PayPal, Amazon, What’s App, Facebook of the West were emulated in China making billions for a few.

William Li is on a different path:

To crush the business models of Global Behemoths Mercedes Benz, BMW & Audi which may make him a Generational Leader.