NIO ET7 deliveries have now started in all five European countries, including Germany, the Netherlands, Norway, Sweden and Denmark. 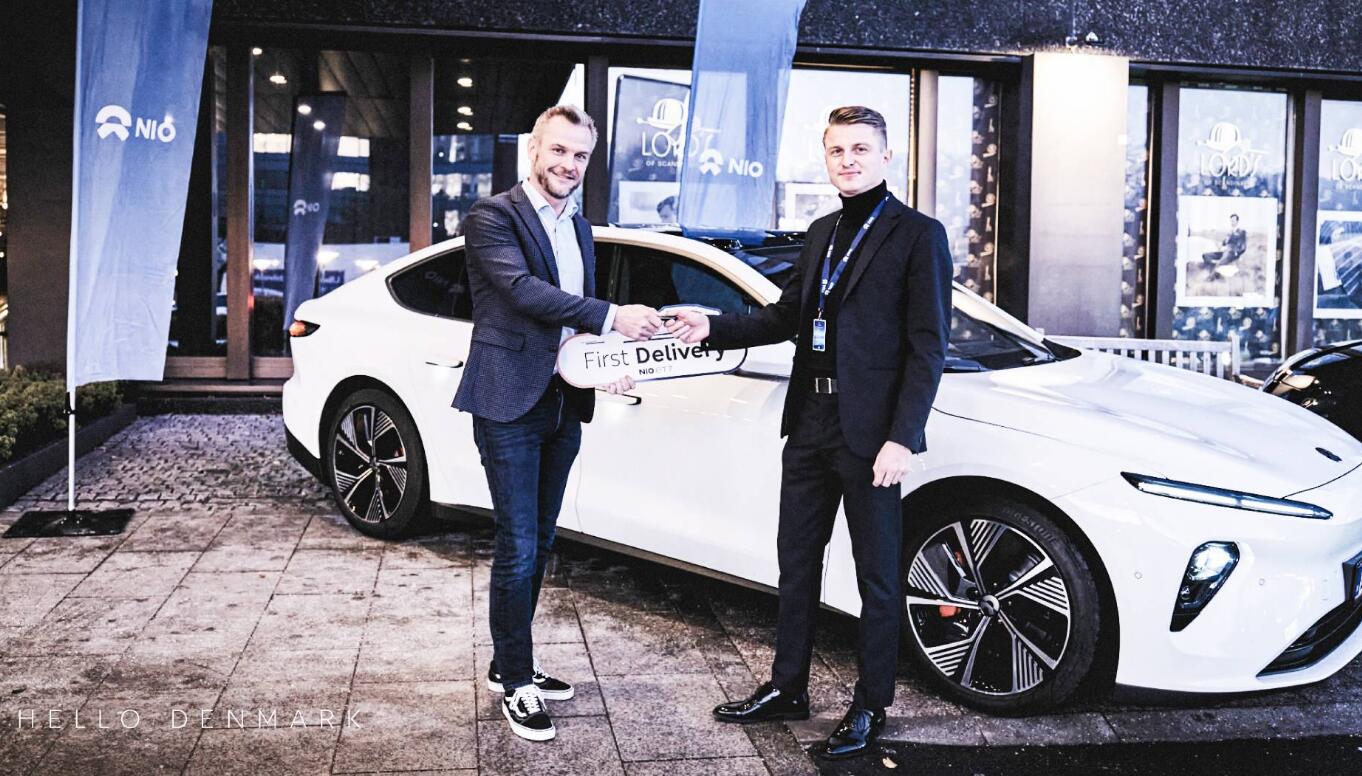 NIO began delivery of the ET7 in Denmark after the flagship sedan was delivered to consumers in Sweden last week.

ET7 deliveries officially began in Denmark this week, said Gerald Krainer, head of customer development and customer operations for NIO Europe, in a post on the company's mobile app Thursday.

The ET7 has now been delivered in all five European countries, including Germany, the Netherlands, Norway, Sweden and Denmark, the article said.

NIO held its NIO Berlin launch event on October 7 European time to introduce its three newest models -- the ET7, EL7 and ET5 -- to European consumers. The EL7 is known as the ES7 in China.

Unlike the vehicles it sells directly in Norway and China, NIO is initially offering a service it calls NIO Subscription in Germany, the Netherlands, Denmark and Sweden that allows local consumers to lease vehicles only, not buy them.

On November 21, the company began offering purchase options for consumers in those four countries and announced the selling prices. Deliveries of cars with the purchase option are expected to begin in 2023.

Denmark's first ET7 user, Jakob Laustsen, CEO of Aros Leasing, chose a white ET7, according to an article in the NIO App. 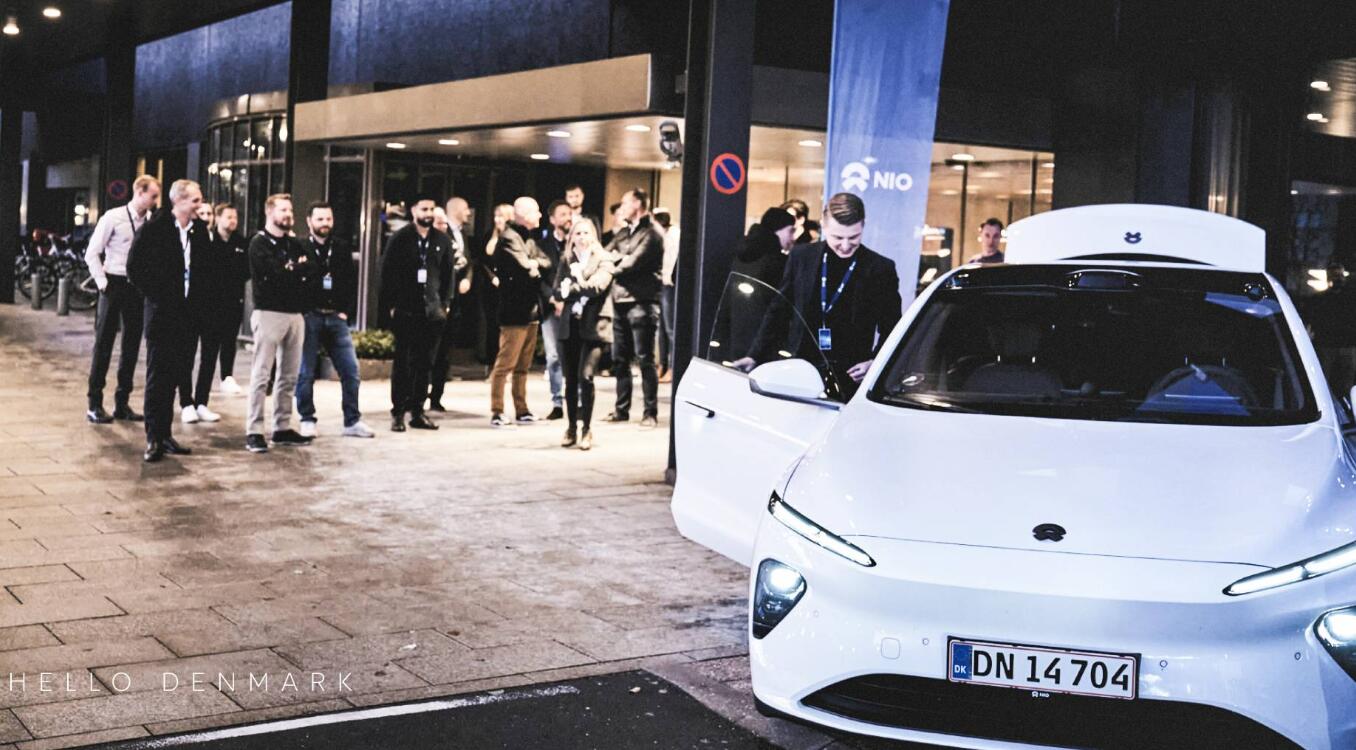 Laustsen thinks NIO's BaaS (battery as a service) is a great feature and that the battery swap station in Denmark, which will soon be operational, will give him access to a fully charged battery at all times.

On October 18, NIO said it made its first ET7 deliveries in Germany and the Netherlands, while customers from Denmark, Sweden and Norway test-drove the sedan.

On November 15, NIO delivered the ET7 to consumers in Sweden for the first time.

The NIO ET7 won the Technological Frontrunner award at the Auto Awards Denmark on November 22, beating out competition including the Mercedes-Benz EQS and Tesla Model Y. 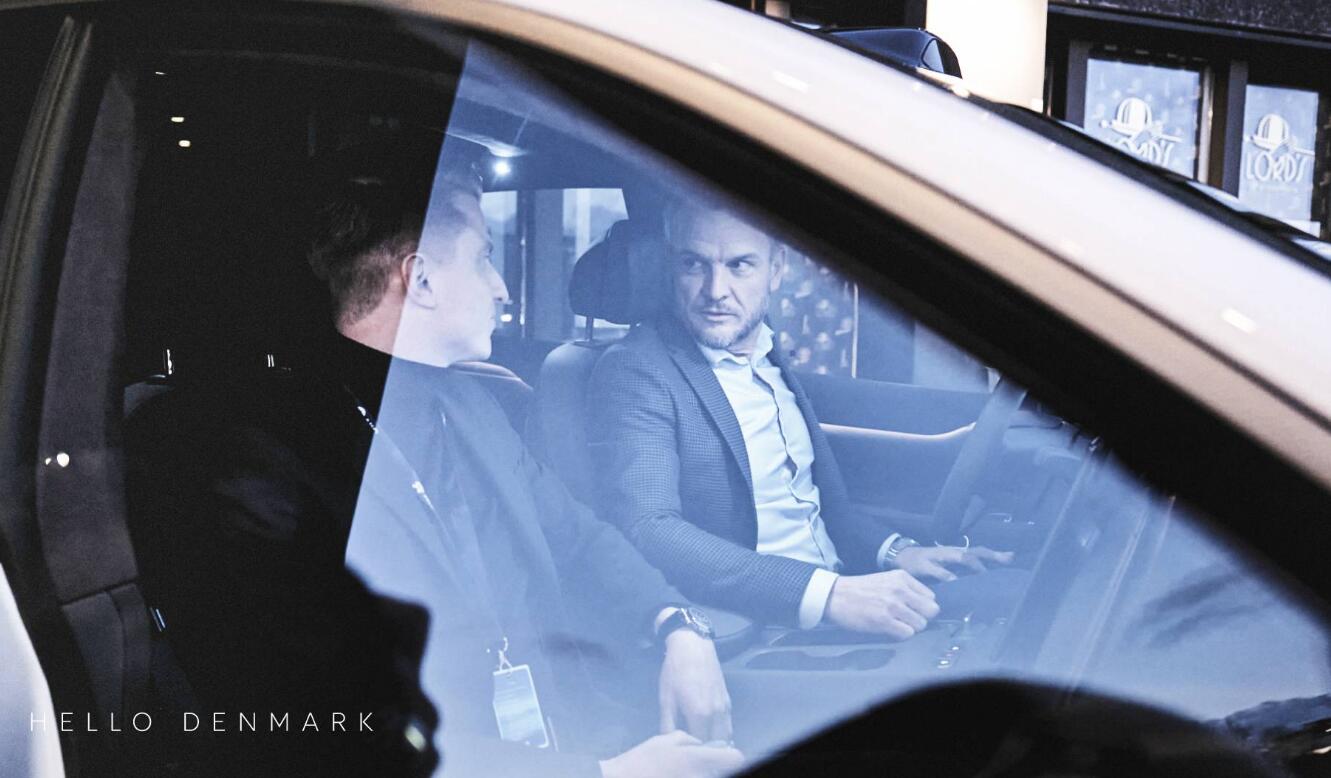 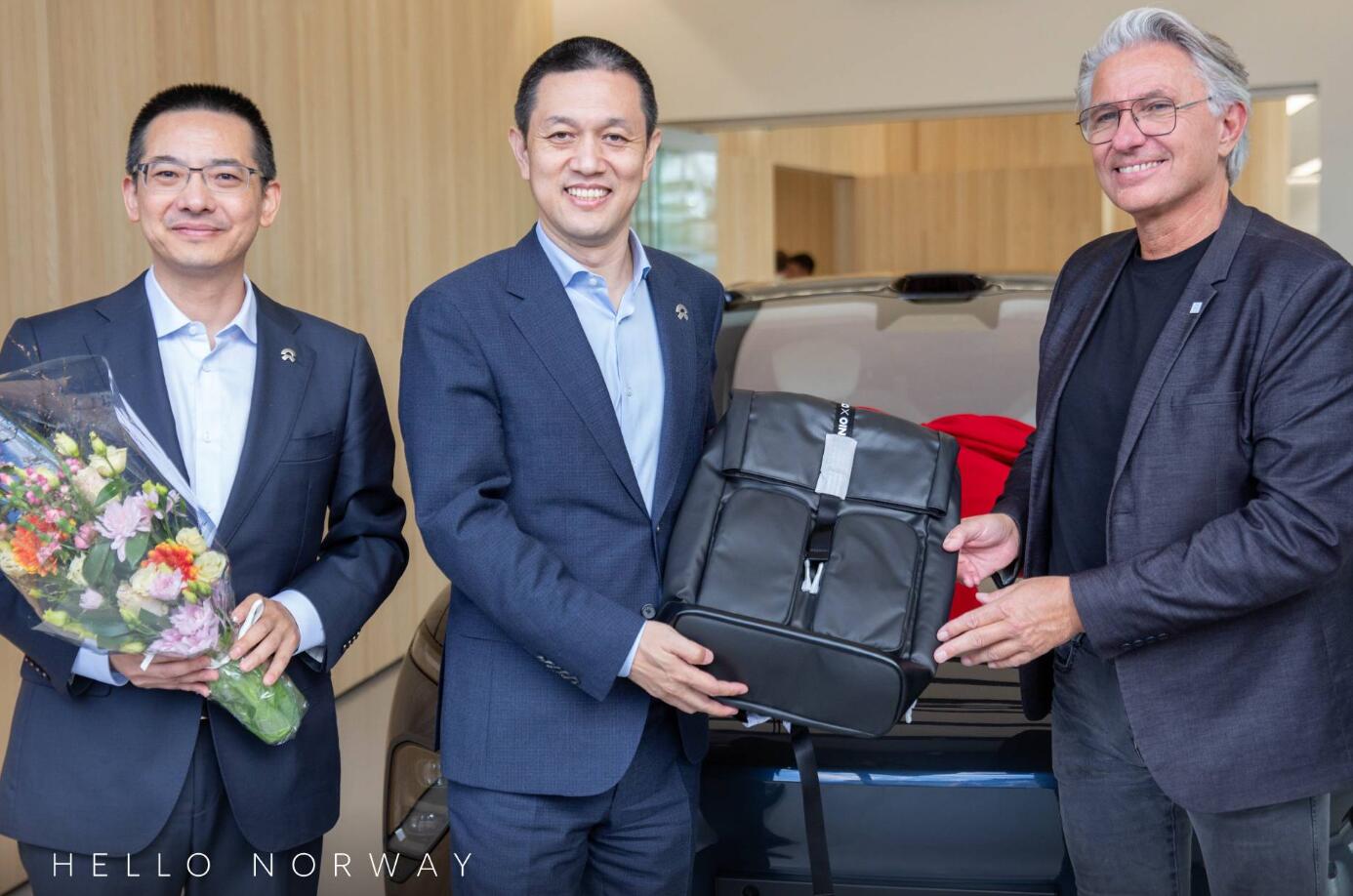 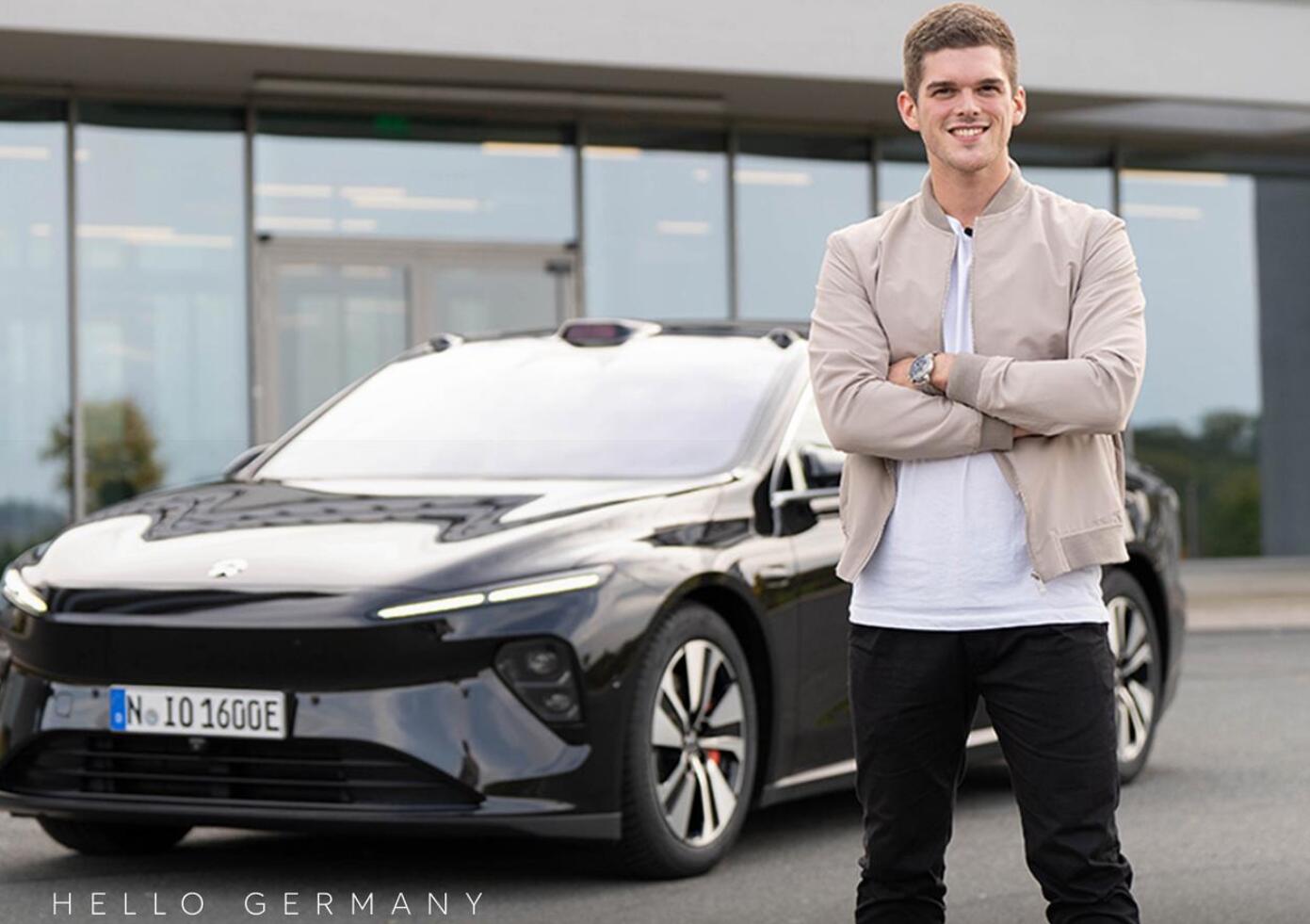 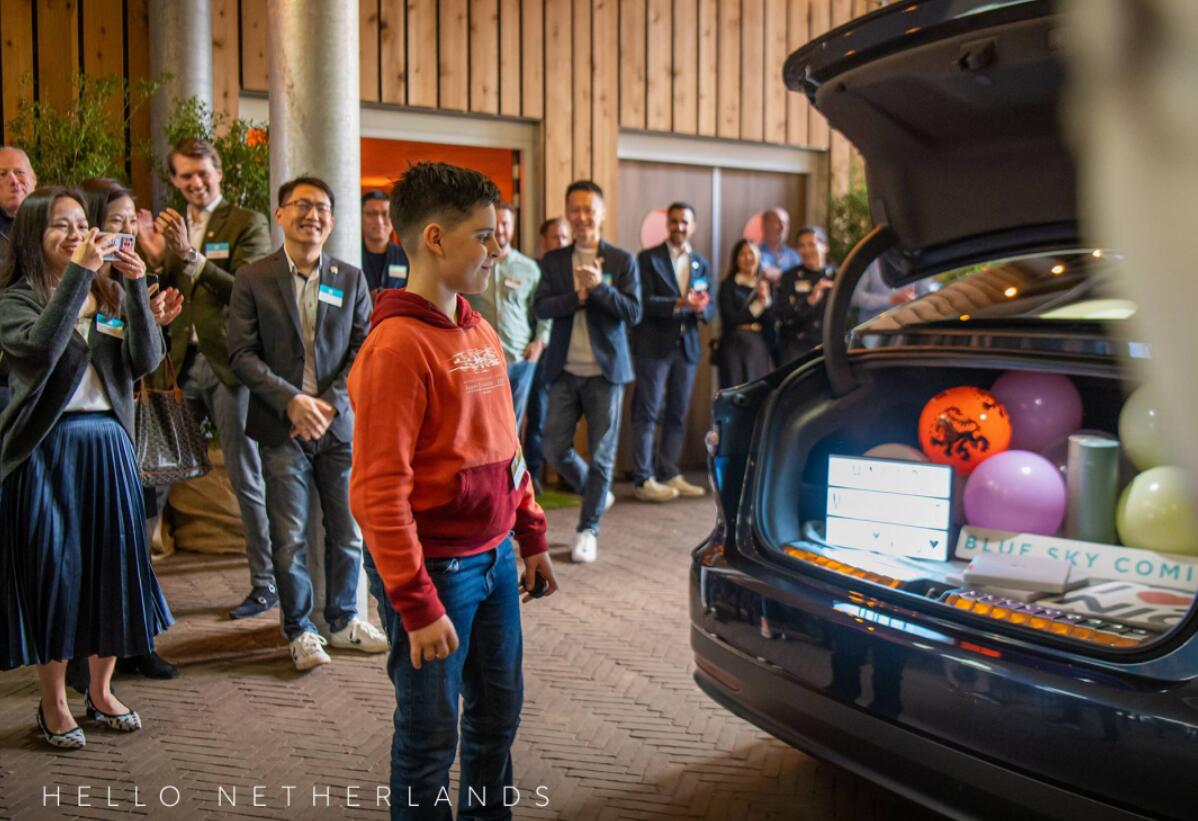