Although BYD only officially announced the name of its premium brand as Yangwang earlier this month, the first model may not be far away from its launch. 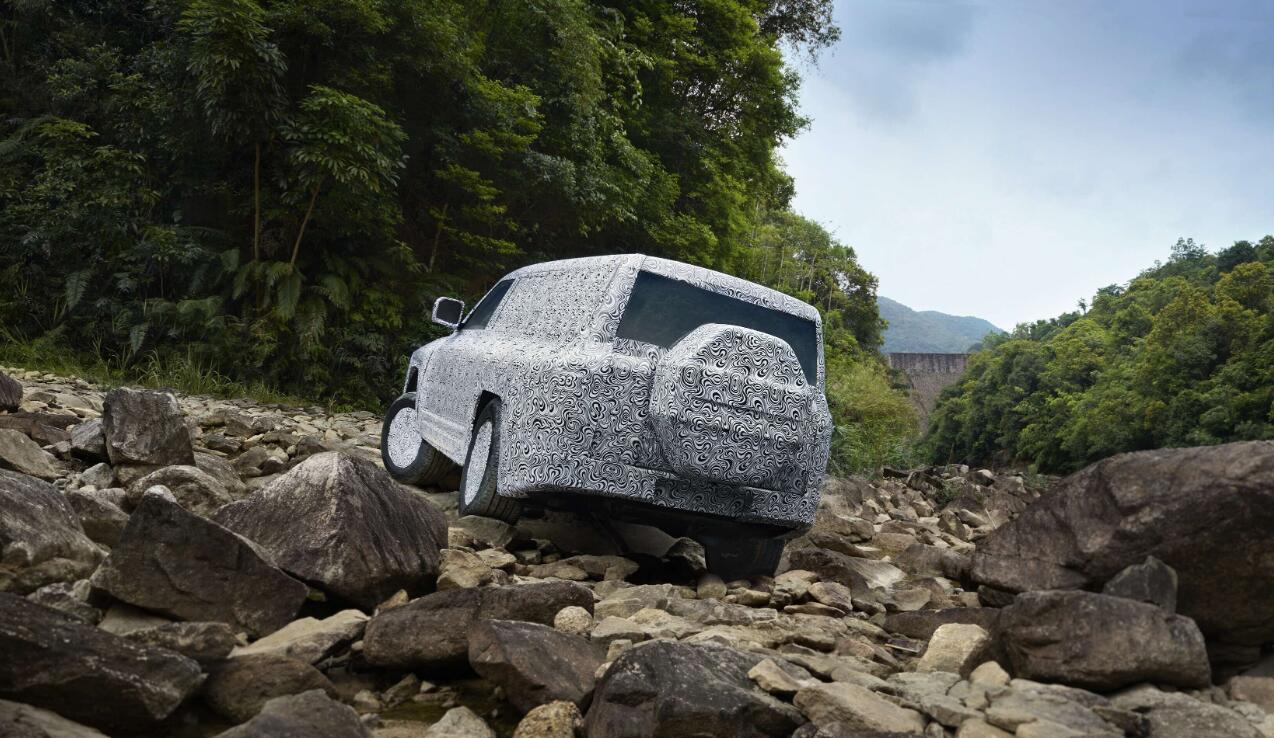 Although the model is tightly wrapped in camouflage, the high-resolution photos of the vehicle in this testing environment have surfaced and appear to be intentional on BYD's part, rather than being captured by passersby like other spy shots.

The photos clearly show the shape of Yangwang's off-road SUV, in line with previously circulated spy shots, although the latter are usually less clear.

The vehicle appears to have a large size and long wheelbase. The shot environment suggests that the vehicle has high ground clearance and can easily handle wading roads and mountain passes. 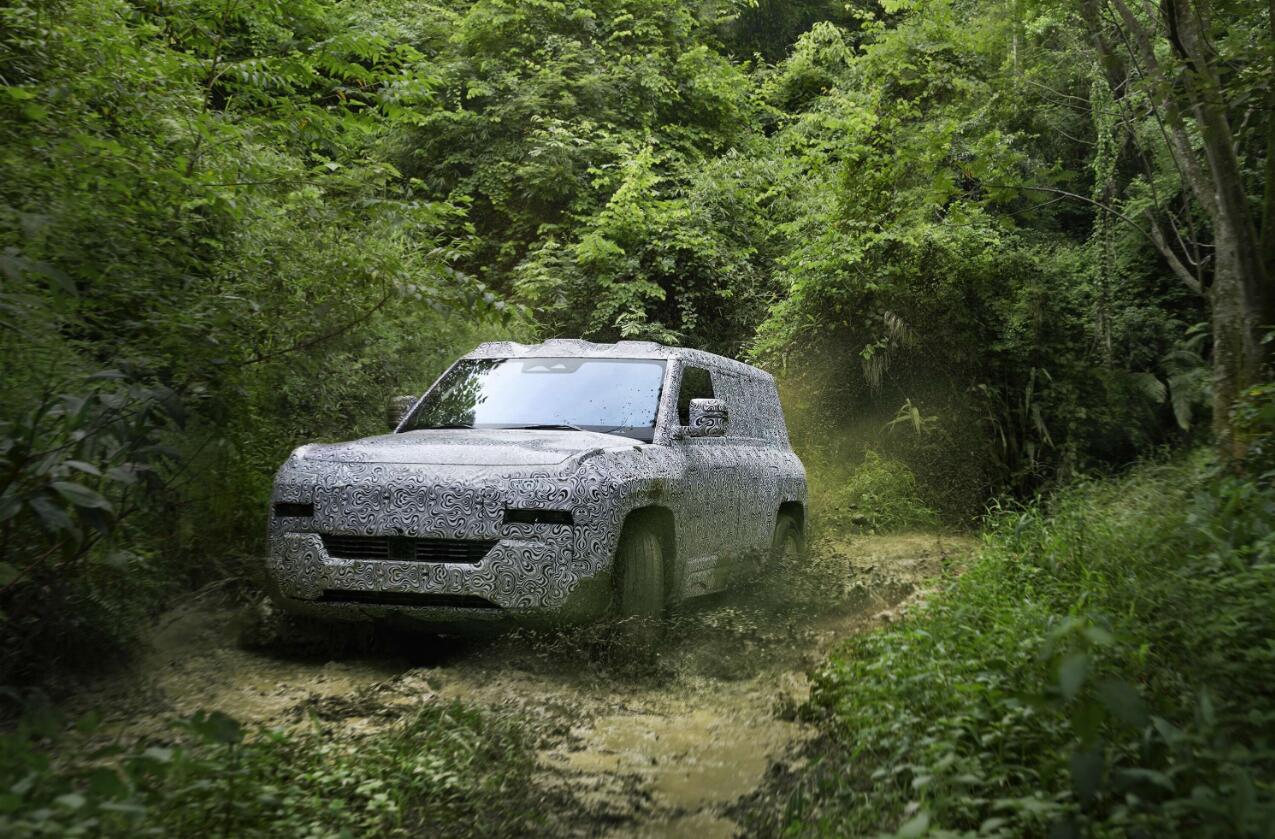 The rear of the car is equipped with an external spare tire, highlighting its off-road characteristics.

There are recent rumors that the model may be equipped with four motors, and the output power of the motors can be adjusted according to the speed, load, road conditions and other factors. 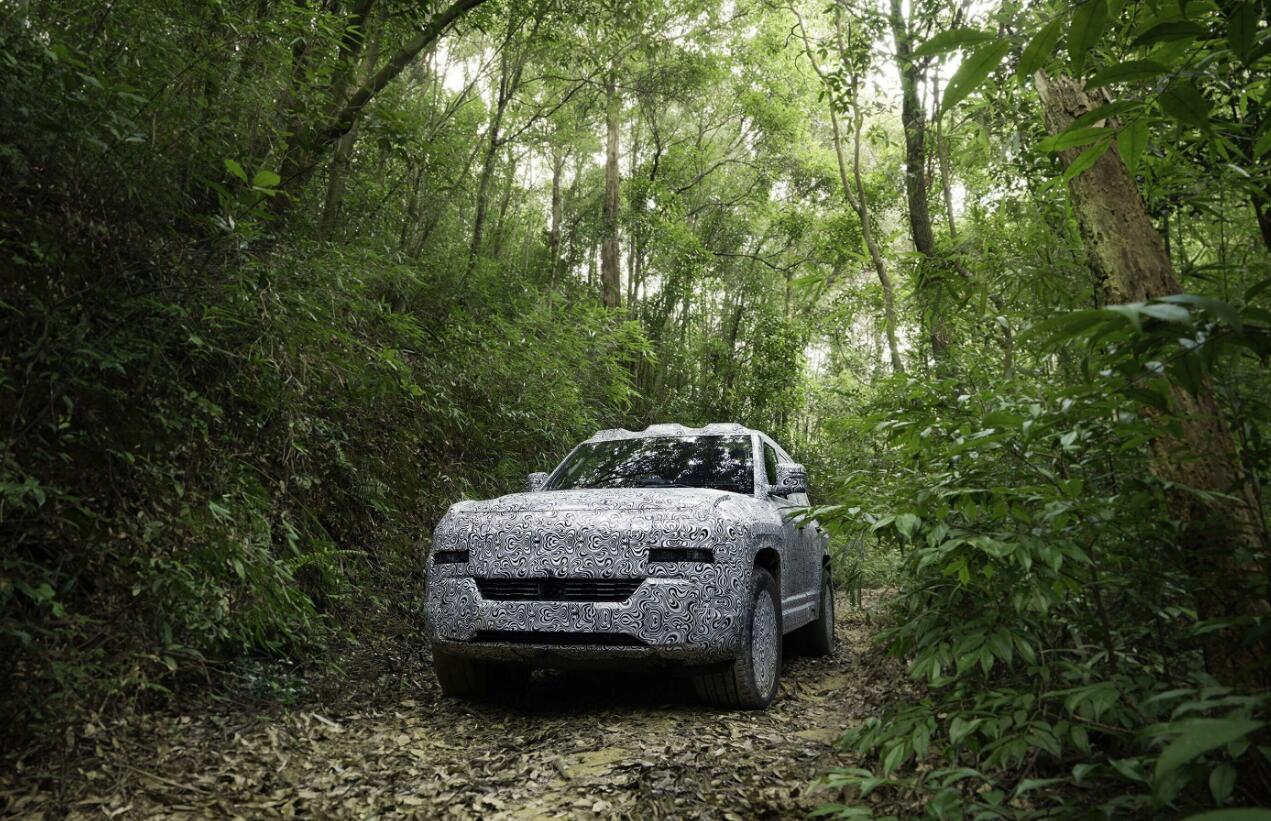 BYD announced on November 8 that the name of its premium car brand is Yangwang, which literally means look up.

The brand's official launch is expected in the first quarter of 2023, when its first hardcore off-road model will be unveiled, a company source told CnEVPost at the time.

Trailers carrying several off-road SUVs suspected to be Yangwang models were spotted on the road on November 14, where they were alleged to be used for winter testing.

Earlier this month, patent drawings of a BYD SUV design were made public by the China National Intellectual Property Administration. The spy photos that came out today are basically the same as the design in these patent drawings.

Previously, spy photos of the model's interior have also been circulating on Chinese social media, showing that the model's center screen may not have a floating screen like BYD's other models. 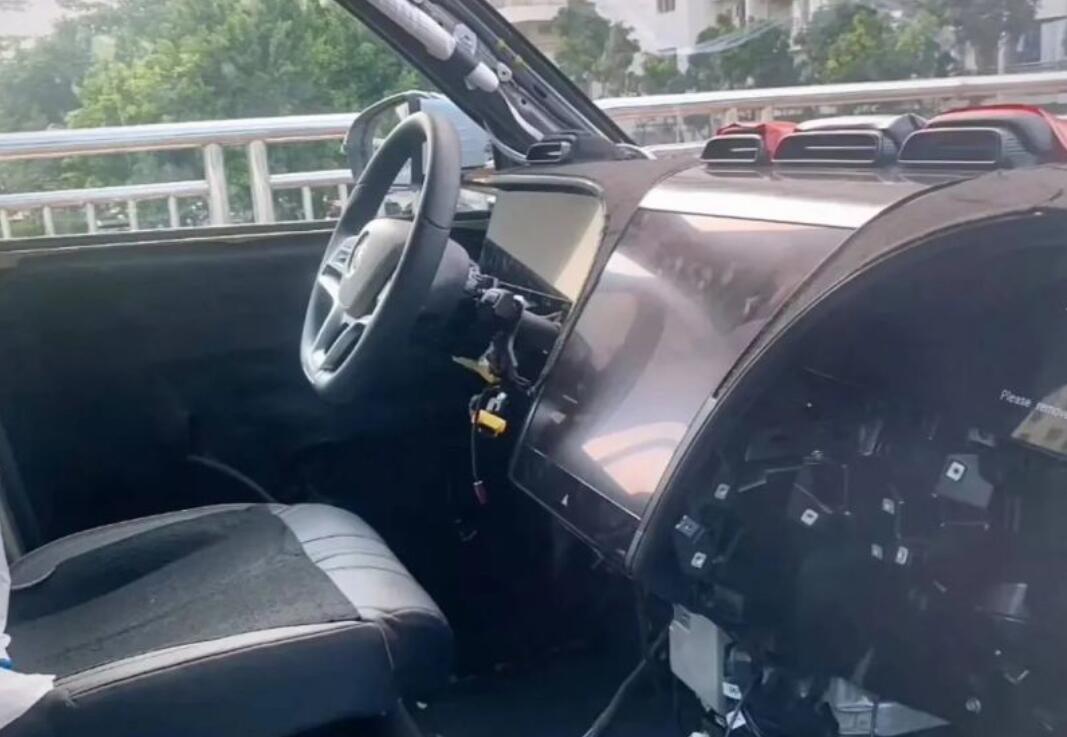