BYD appears to be shipping test vehicles for the first model of its Yangwang brand in preparation for winter testing. 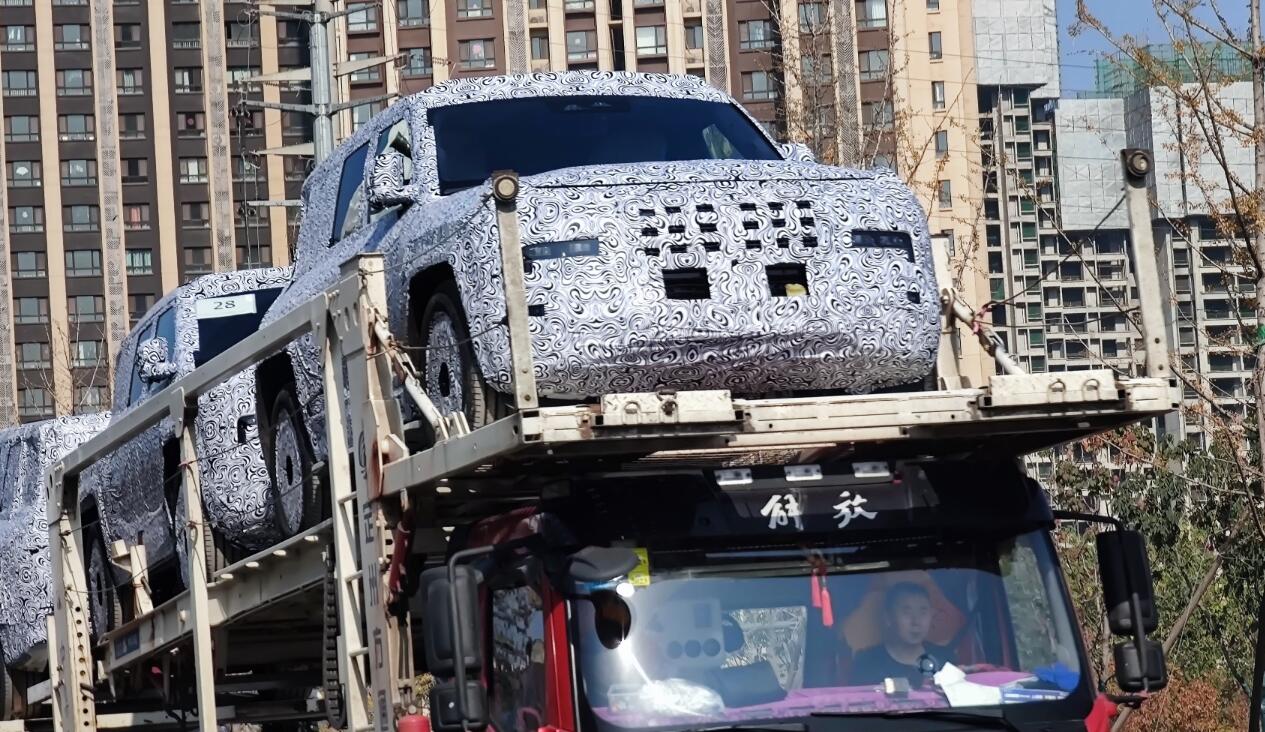 More spy shots of the first model of BYD's premium Yangwang brand are starting to emerge, after the company officially unveiled the brand's name earlier this month.

Trailers carrying several vehicles suspected to be Yangwang's off-road SUVs was spotted driving down the road in China, according to auto blogger @臧智渊 on Monday. 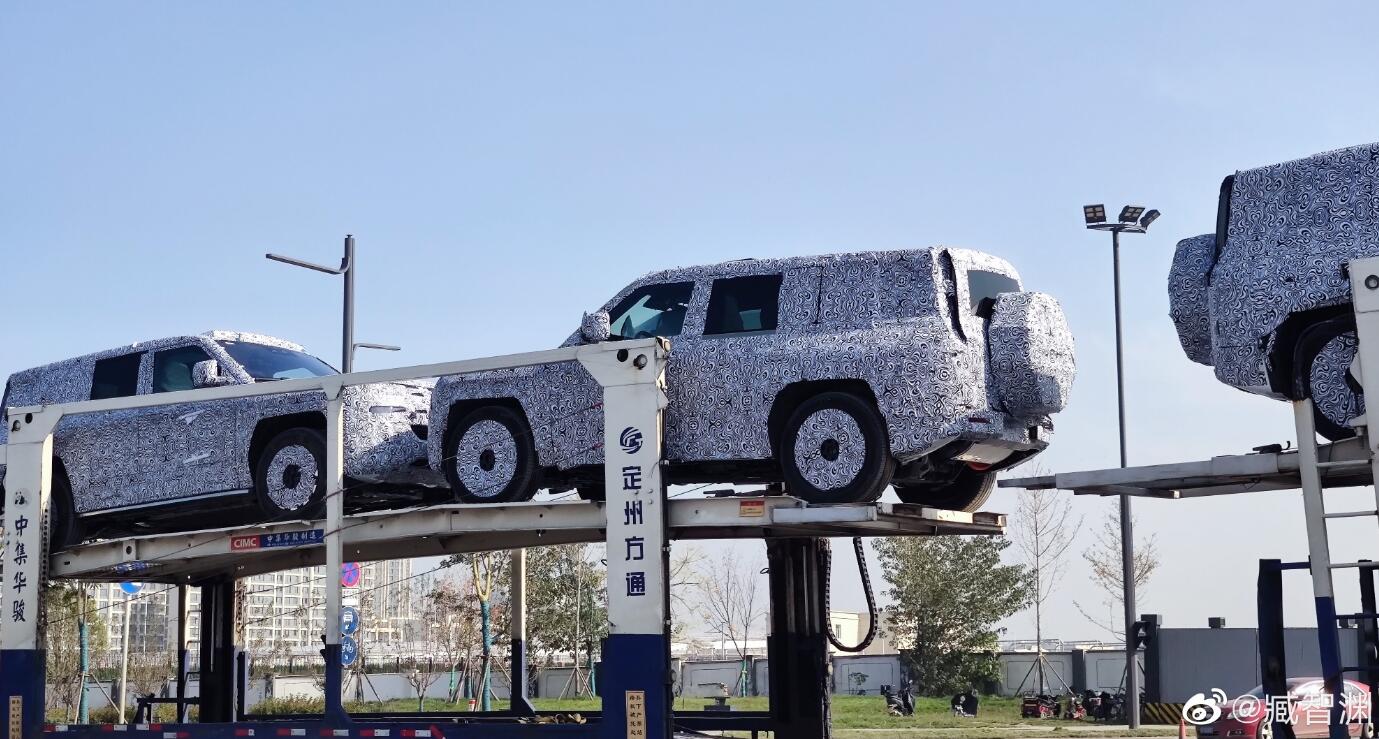 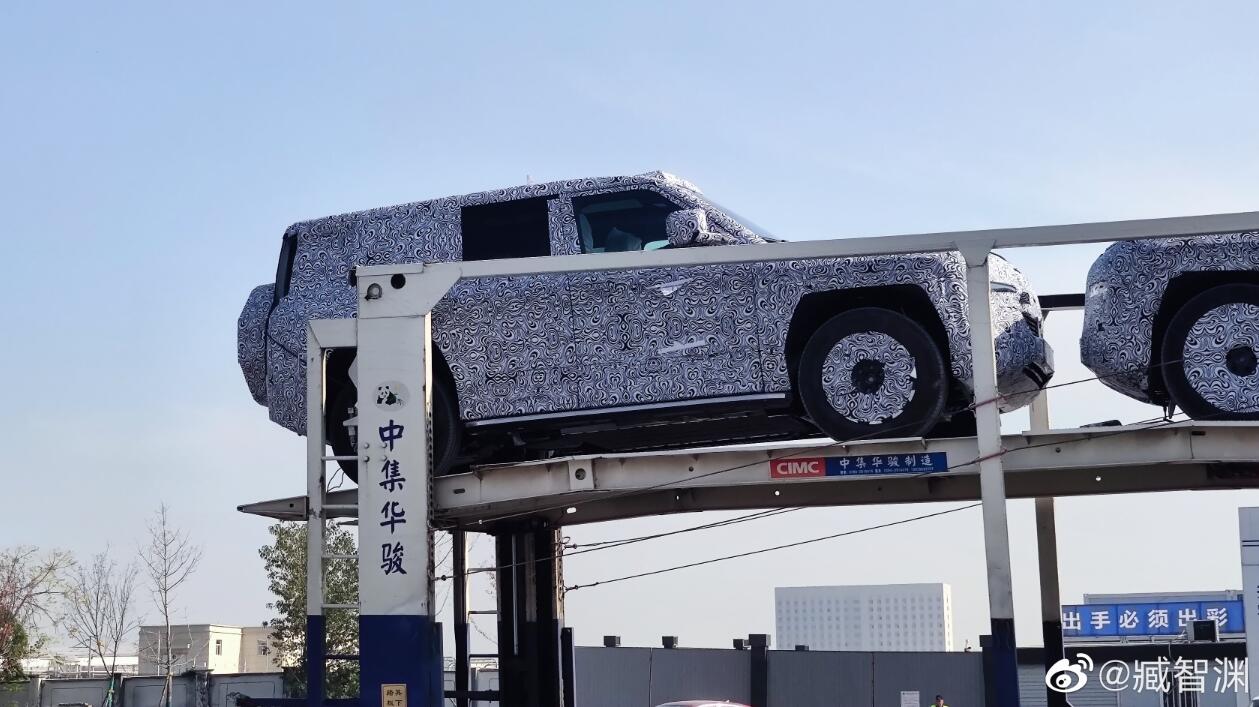 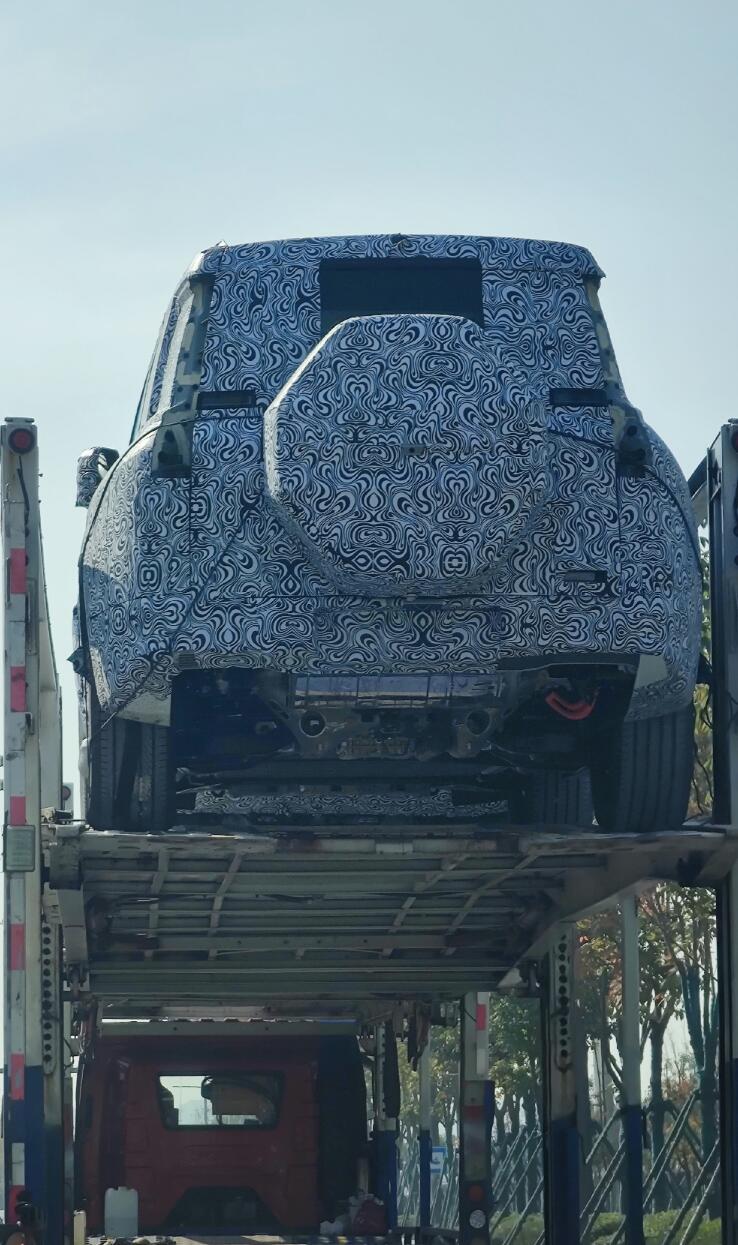 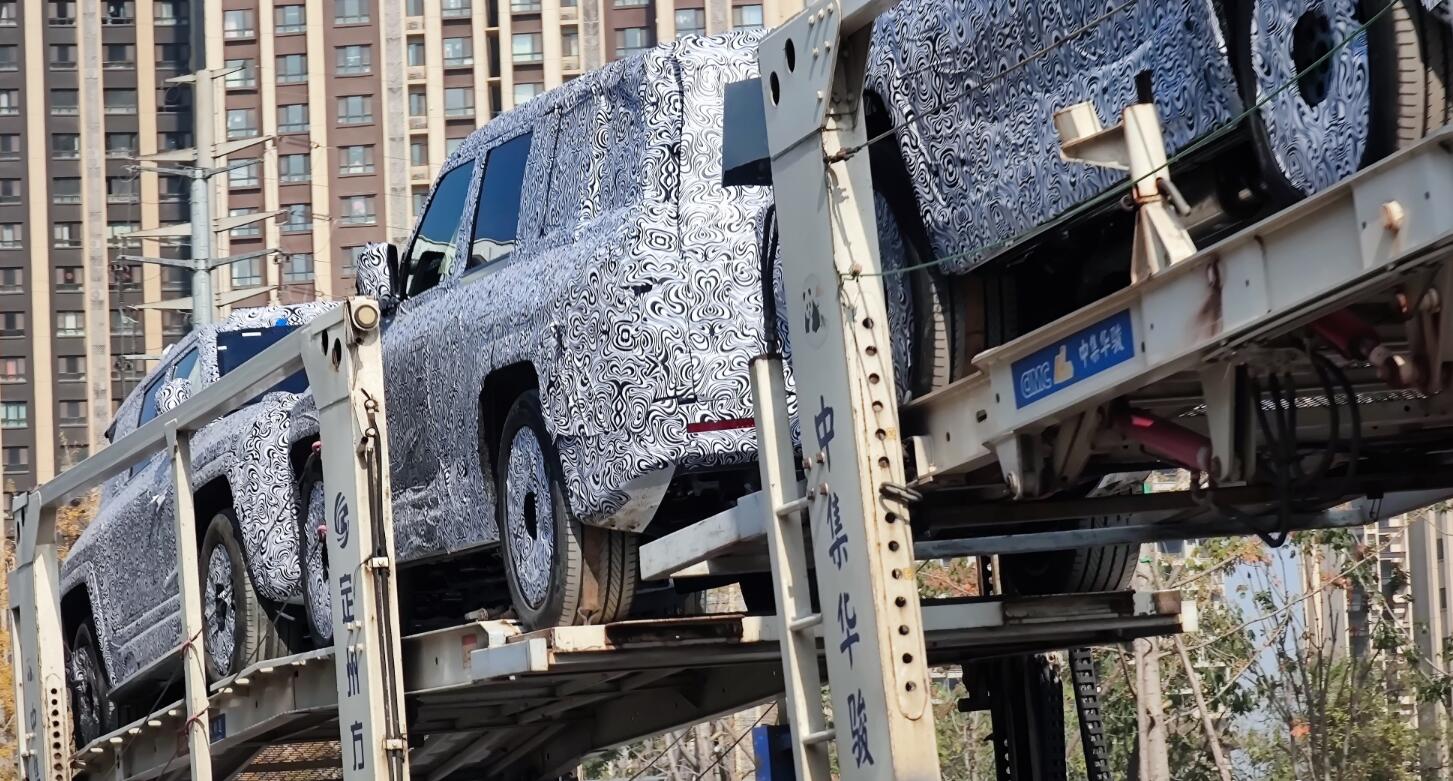 BYD announced on November 8 that the name of its premium car brand would be Yangwang.

The brand's official launch is expected in the first quarter of 2023, when its first hardcore off-road model will be unveiled, a company source previously told CnEVPost.

The SUV design patent filed by BYD and was made public on November 11 shows what the model could look like.

The front design of the model in the latest spy shots looks the same as the one shown in that patent image, albeit wrapped in camouflage.

After the Yangwang name was announced, BYD seems to be accelerating its preparations for the brand's official debut.

Yangwang began large-scale hiring last Friday, and the job descriptions for the positions suggest that the brand will target a premium consumer segment with an extra focus on user operations.