BYD's patent images show the possible design of the front and rear of its premium brand's off-road SUV. 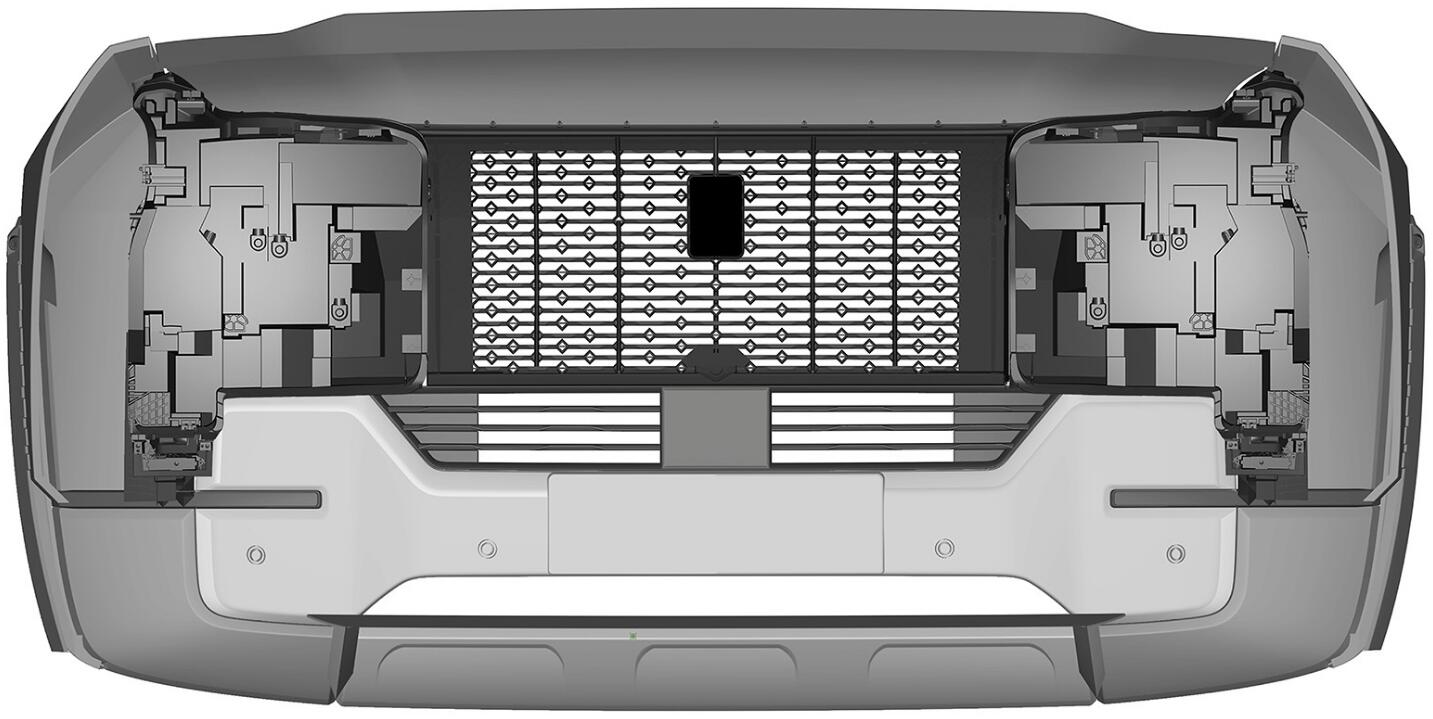 BYD confirmed the Chinese name of its premium brand as Yangwang earlier this week, and spy photos of its first model have previously circulated on social media. Now, the latest patent images show more details of what the model might look like.

BYD has patented the design of an SUV with front and rear design patent drawings that were made public by the China National Intellectual Property Administration.

Both design patents were applied for on July 13, 2022, with an announcement date of November 11. Although their descriptions do not mention the Yangwang brand, it is clear that the design of the model is basically the same as the previously circulated spy photos.

The model's front design style is noticeably different from all of BYD's current models, boasting a large number of devices suspected to be small light beads. 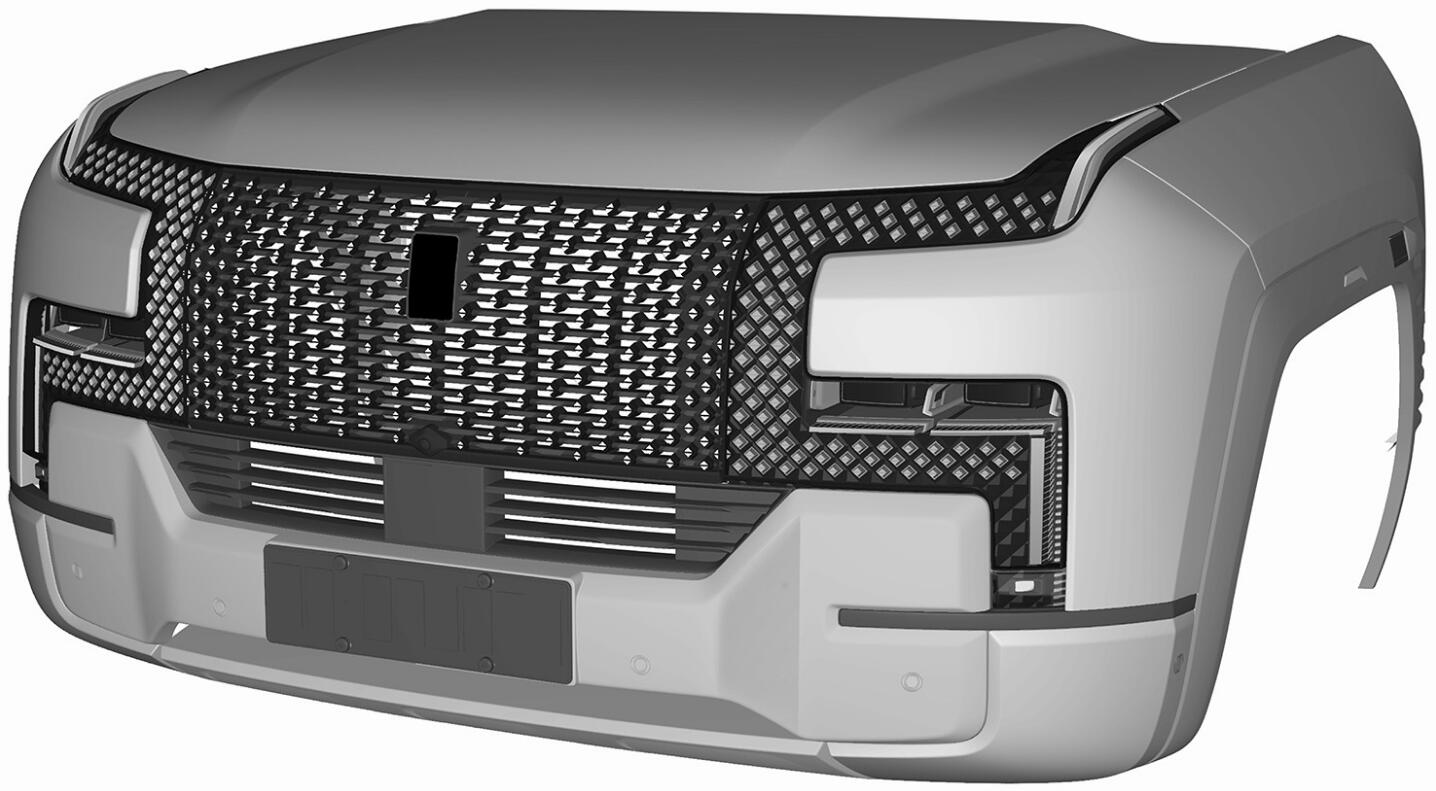 The location of its logo is set vertically, perhaps indicating that Yangwang's logo may adopt this style, unlike BYD's horizontal setting.

Both the front and rear light clusters seem to have a more muscular design style, different from BYD's current models. 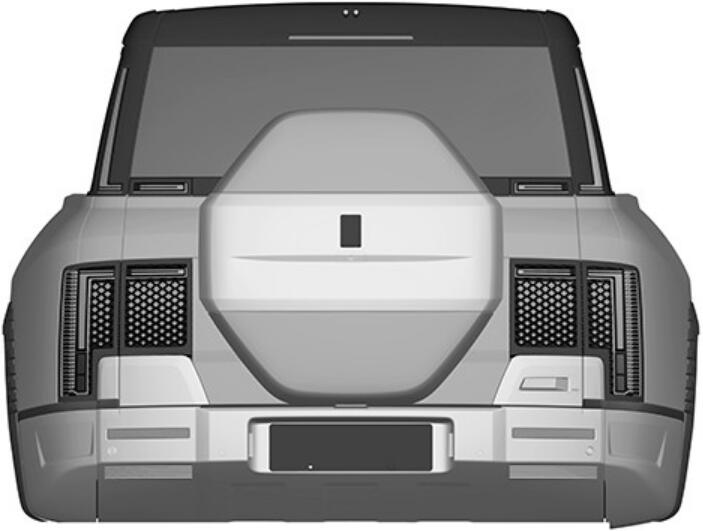 BYD announced on November 8 that its premium car brand will be named "Yangwang", which literally means "looking up".

The brand's official launch is expected in the first quarter of 2023, when its first hardcore off-road model will be unveiled, a company source told CnEVPost.

Previously, spy photos of BYD's first model of this premium brand have been circulated on the Internet. 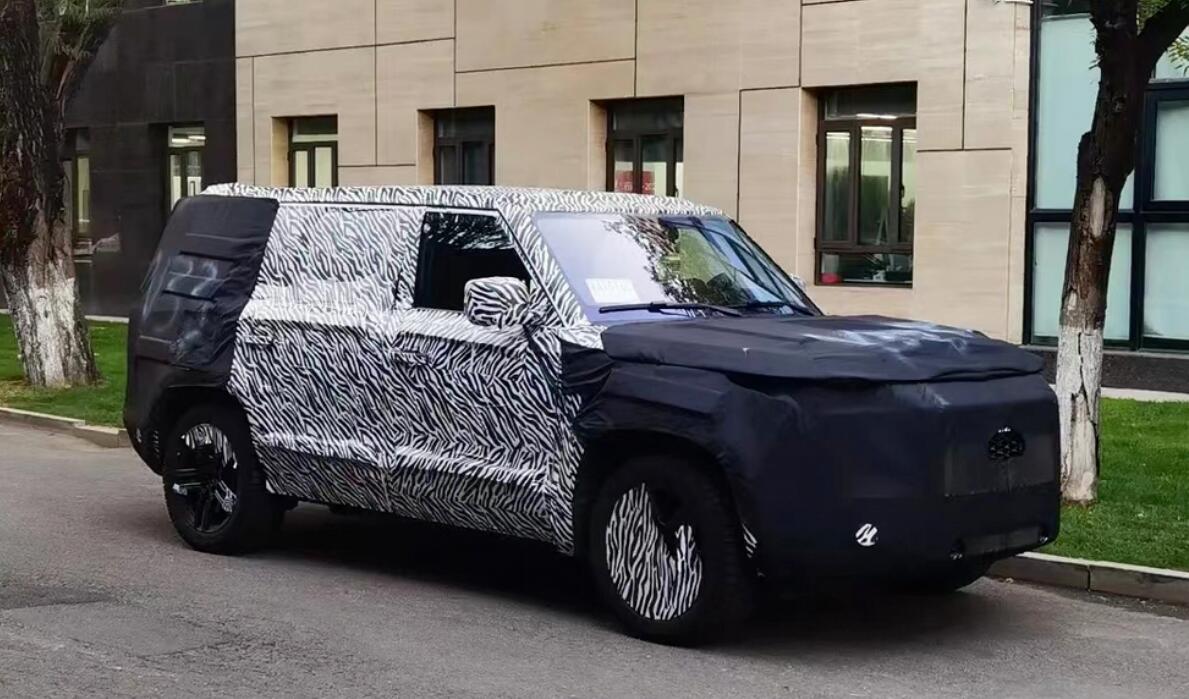 The brand is currently hiring for more than 20 positions, and the job descriptions suggest that Yangwang will target the premium consumer segment with an extra focus on user operations.

Here are more of these patent images. 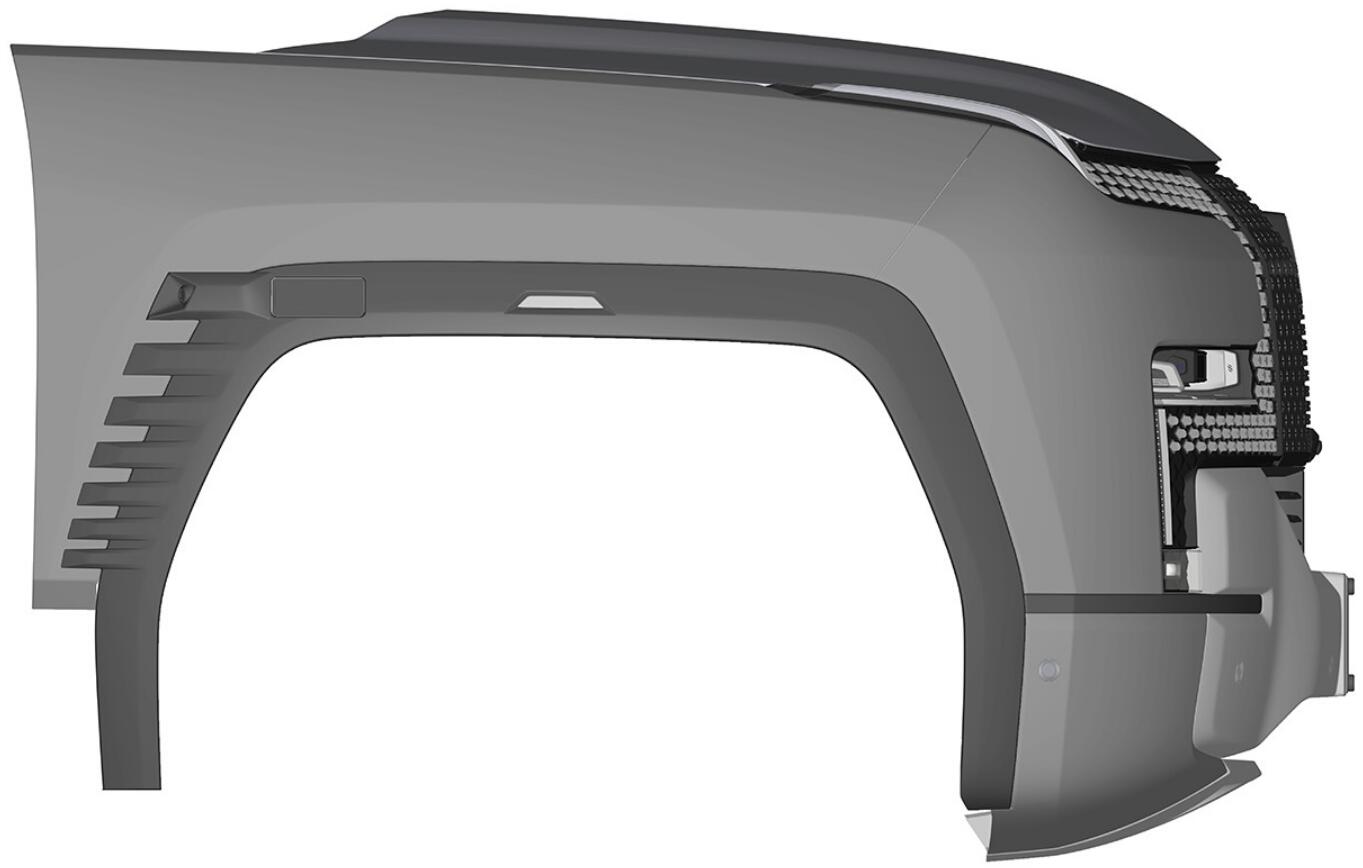 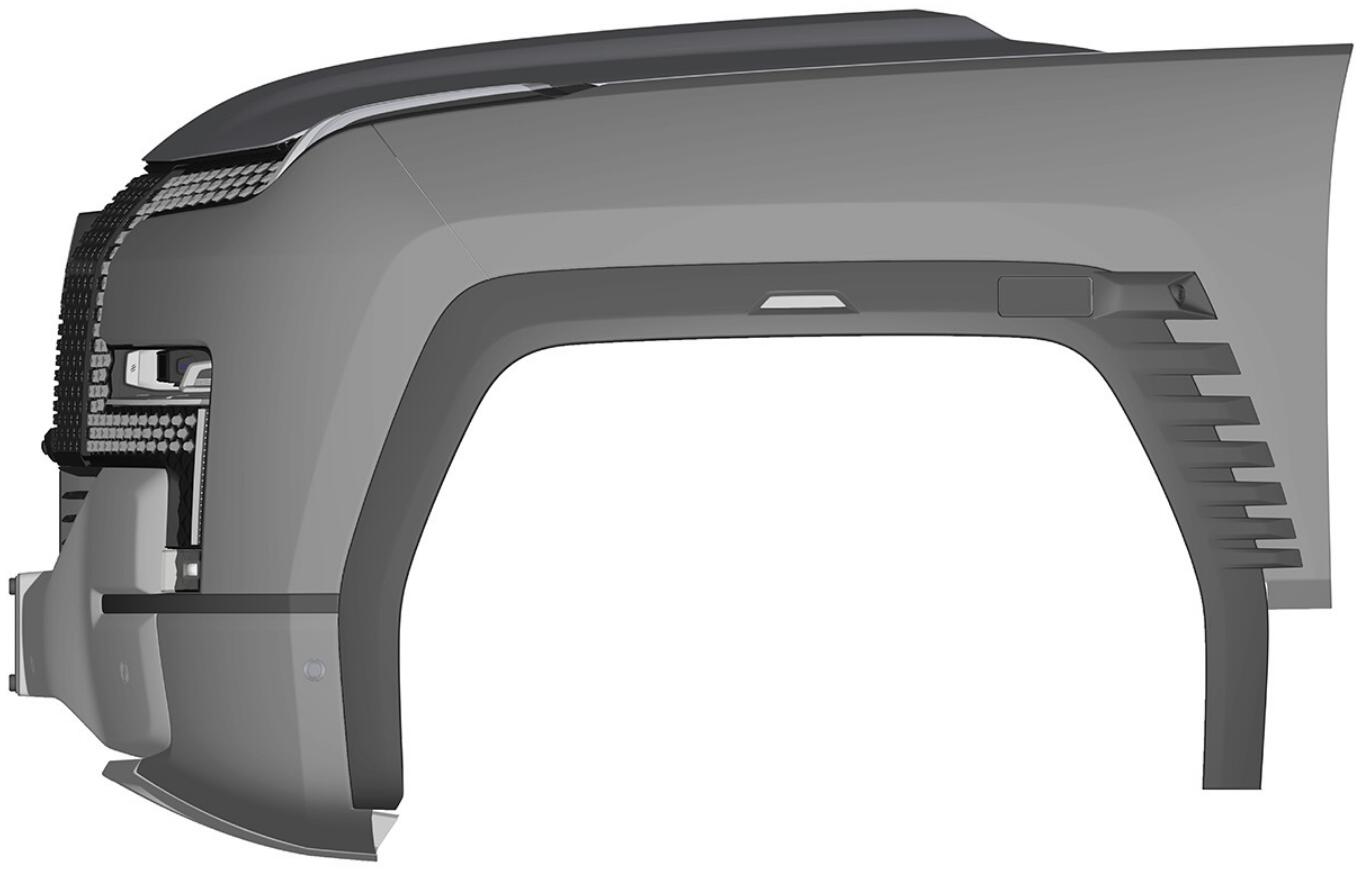 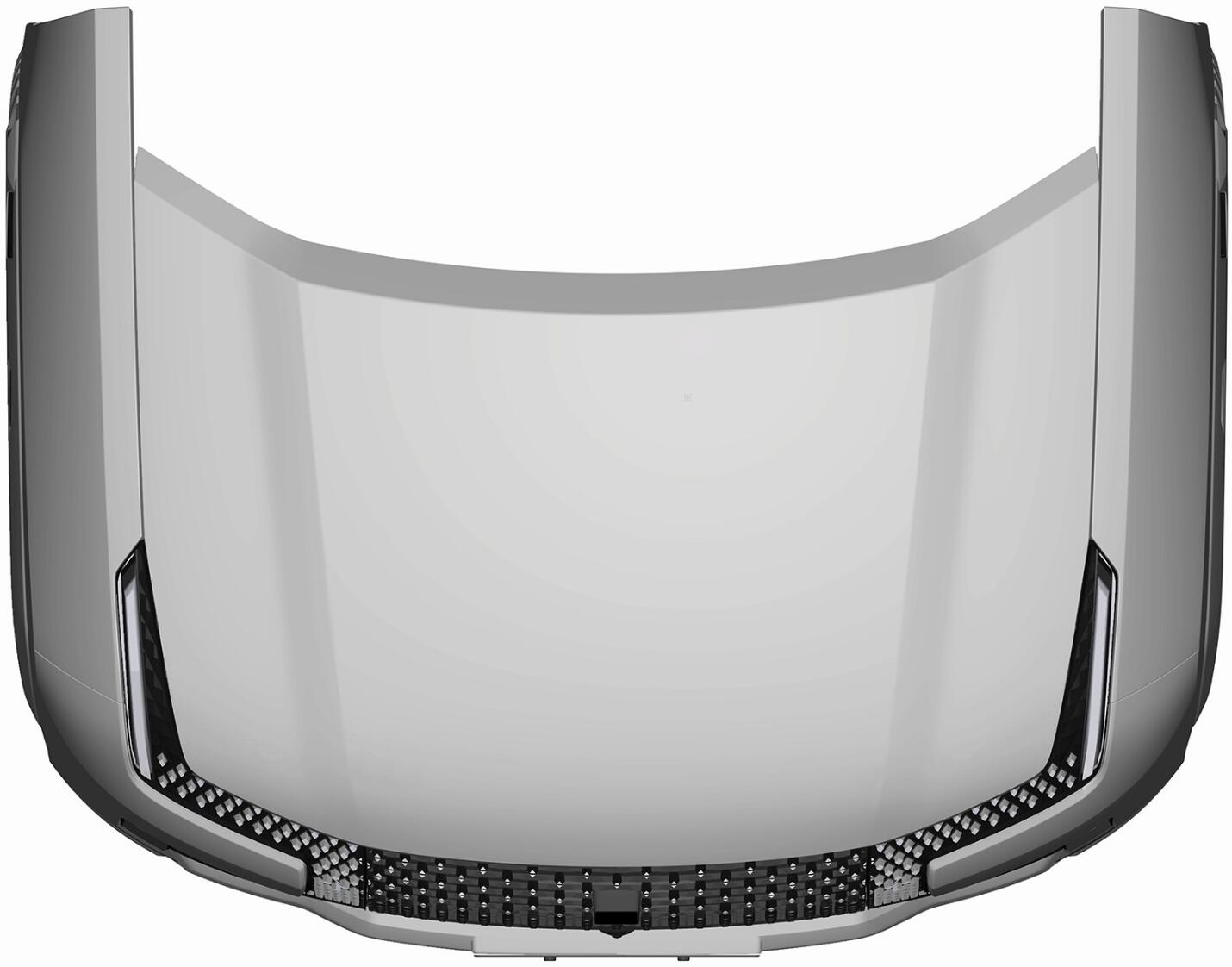 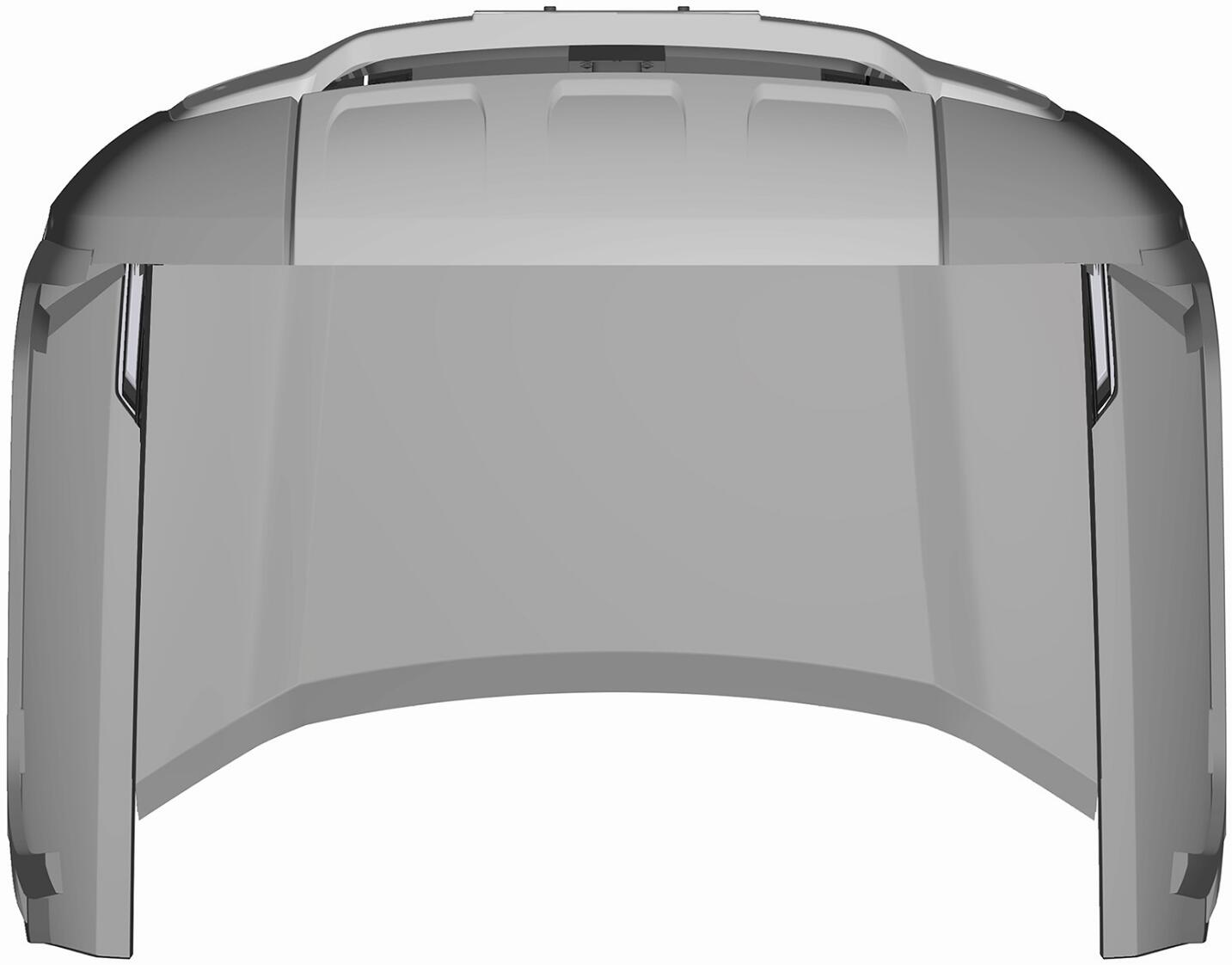 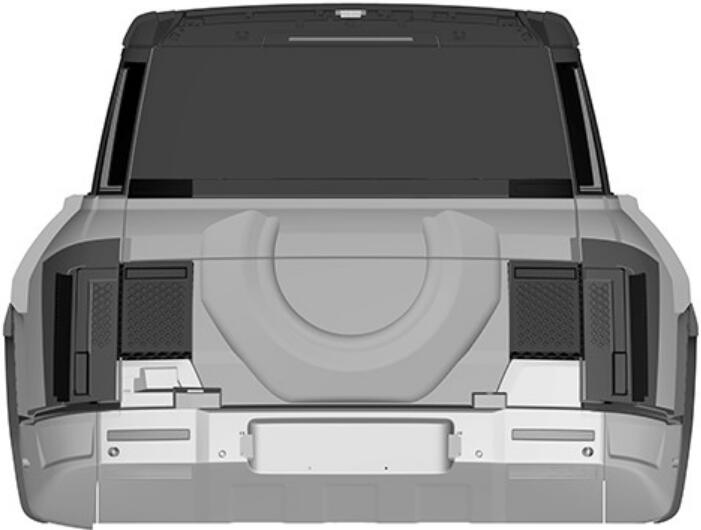 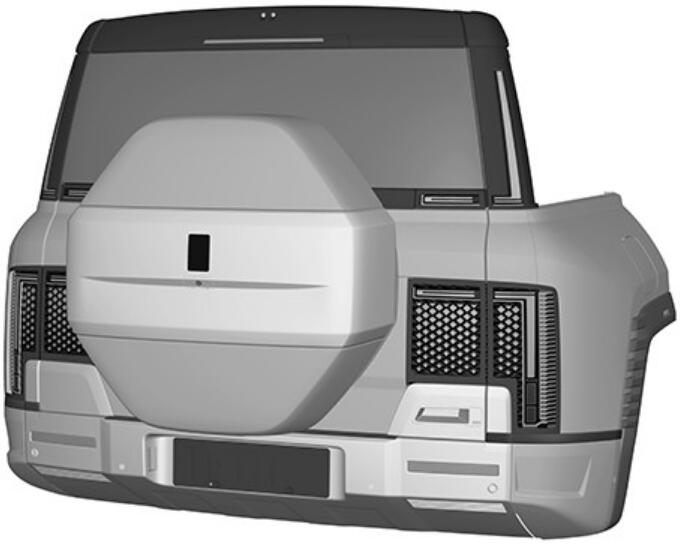 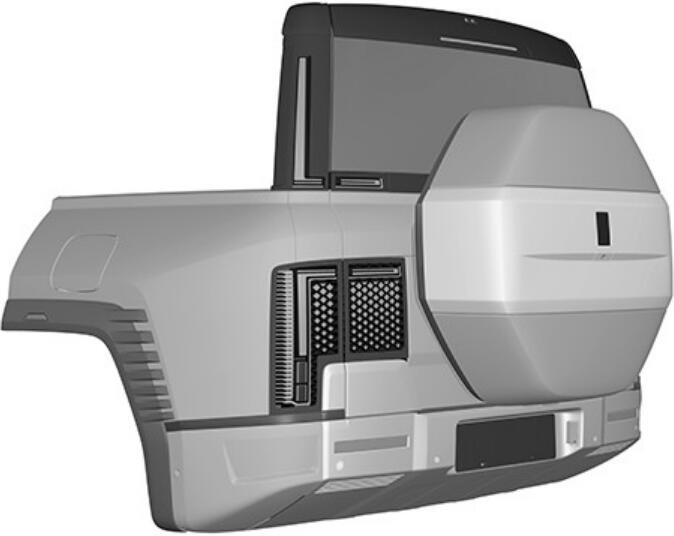 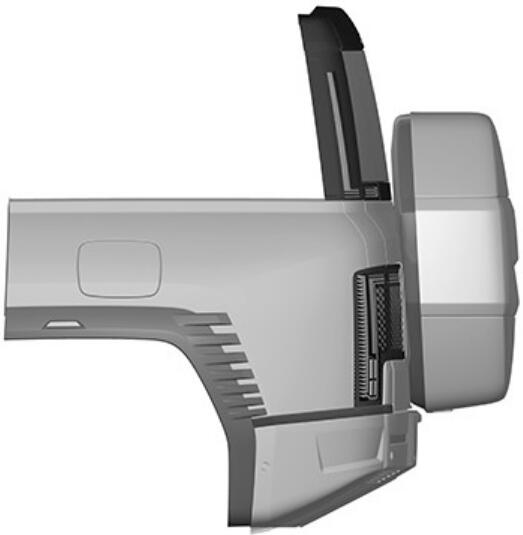 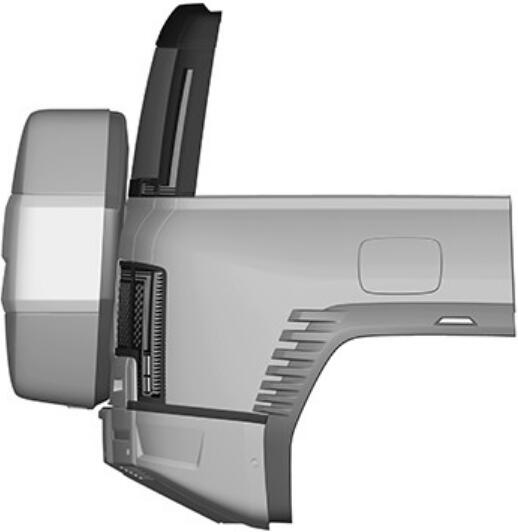 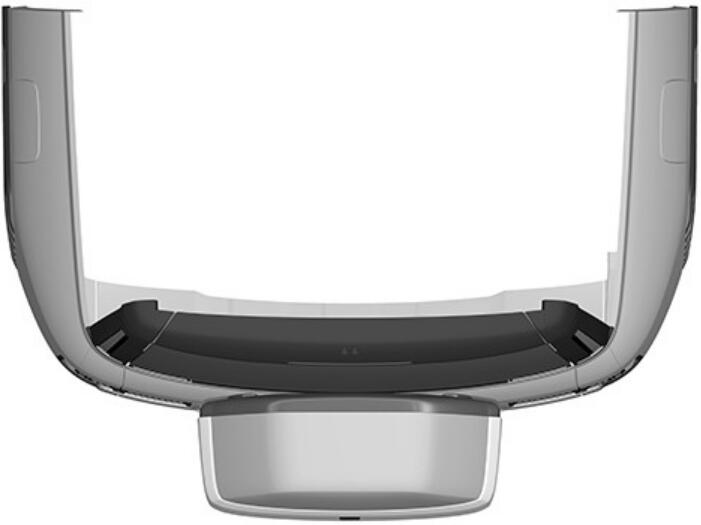 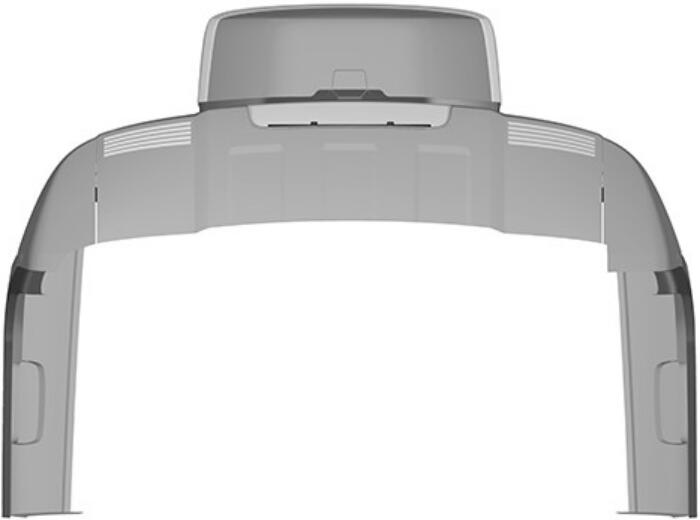