The premium brand is tentatively scheduled to be launched at the end of this year, when the first hardcore off-road model will be unveiled, a BYD source said. 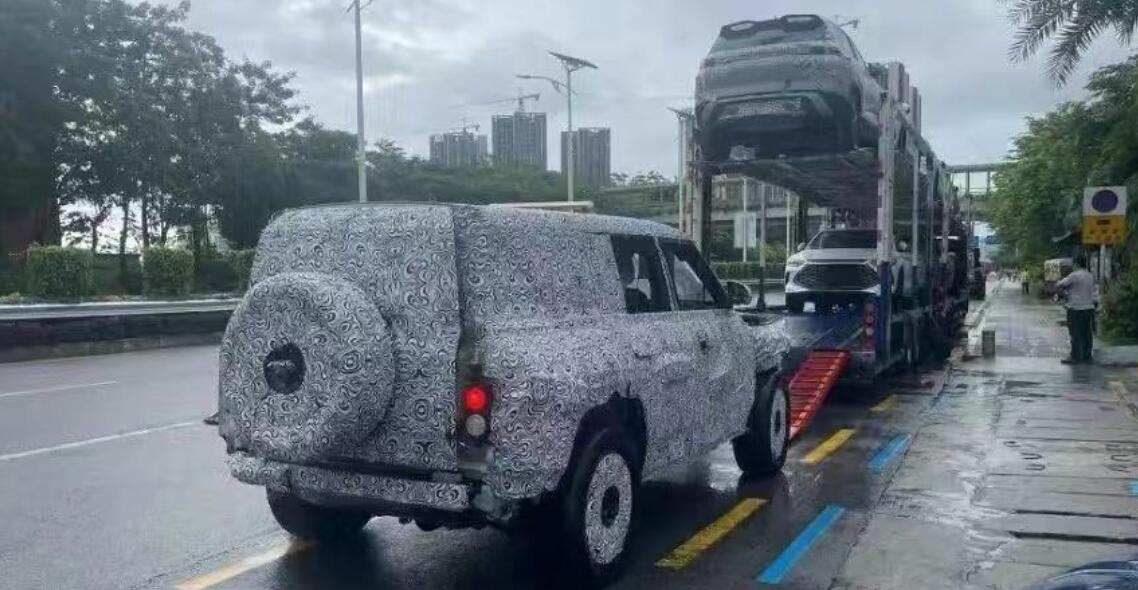 BYD has confirmed it will launch a new premium brand with the first model set to start at more than RMB 1 million ($146,000), following widespread interest generated by a media report earlier today.

"The premium brand is tentatively scheduled to be launched by the end of this year, when it will debut its first hardcore off-road model priced at more than RMB 1 million," China Securities Journal quoted a BYD source as saying.

The premium brand is targeting the RMB million market and will use BYD's most cutting-edge automotive technology, dedicated to bringing consumers an unprecedented new experience of ultimate performance, the source said.

It will have new and independent teams in terms of brand, products, sales and service network, and operations, according to the source.

Earlier today, Yicai reported that a BYD executive had previously said that the company's new premium brand would have a price range of RMB 800,000 to RMB 1.5 million. However, BYD has raised the starting price to more than RMB 1 million.

The premium brand is scheduled to be launched at the end of this year, when it will debut its first hardcore off-road model, according to Yicai.

BYD will unveil the premium sub-brand and its logo in the third quarter and will release its first model, which will be a hardcore off-road vehicle, in the fourth quarter, said Li Yunfei, general manager of BYD Auto's brand and PR division, on Weibo on May 22.

The premium brand will use BYD's cutting-edge automotive technology and represent BYD's strongest capabilities in electrification and intelligence, he said.

Based on current product plans, the premium brand's price range is expected to be RMB 800,000-1.5 million, Li said at the time.

Notably, earlier this month, spy photos, as well as a video of BYD's first model of the premium brand, had already surfaced on the Internet.