BYD's new personalized brand to be launched next year may target the pickup truck market, with its first models featuring hybrid and pure electric powertrains, according to local media. 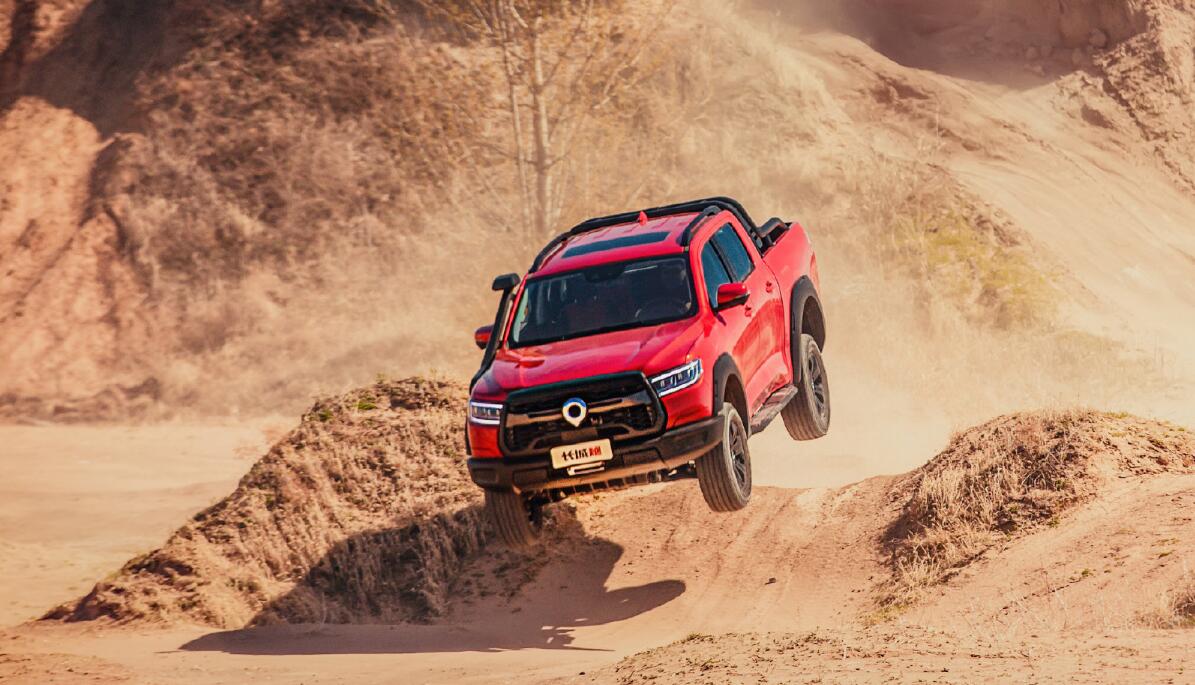 Pickup trucks are an area not yet covered by BYD's product array, and the personalized brand teased by the company last week may be used to tap into this increasingly visible market.

BYD's new personalized brand to be launched next year may be aimed at the pickup truck market, and its first model will be one with hybrid and pure electric powertrains, to be unveiled in 2023, local auto media Yiche said in a report on Sunday.

At an event held on November 16 to mark the rollout of BYD's 3 millionth new energy vehicle (NEV), the company's chairman and president Wang Chuanfu said that in addition to the Yangwang brand, BYD will launch a highly specialized and personalized new brand in 2023.

This new brand will meet the increasingly prominent personalized needs of consumers, will focus on building with users and will recruit outstanding dealers to join, Wang said at the time.

BYD's previously announced plans for new models show it will release pickup truck models with its hybrid DM system and pure electric system in 2023, Yiche said in the latest report, citing a slide from a BYD conference early last year.

BYD's automotive business mainly consists of the BYD brand, which has a product matrix of two series, Dynasty and Ocean.

In addition to the BYD brand, the company also has the Denza brand, a joint venture with Mercedes-Benz Group, and on November 8 announced the name of its premium car brand as Yangwang.

BYD is already China's largest maker of NEVs, having sold 217,816 NEVs worldwide in October, including 217,518 passenger cars and 298 commercial vehicles.

However, BYD does not currently offer any products in the increasingly popular pickup truck market.

Since this year, several Chinese cities have eased access restrictions on pickup trucks, bringing a renewed interest in these models.

Pickup trucks are currently a niche product in China compared to sedans, SUVs and MPVs, and the segment is dominated by Great Wall Motor.

Great Wall Motor sold 15,697 pickups in October, with SAIC Maxus in second place with 6,217 and JAC in third place with 4,187, according to the CPCA's figures. 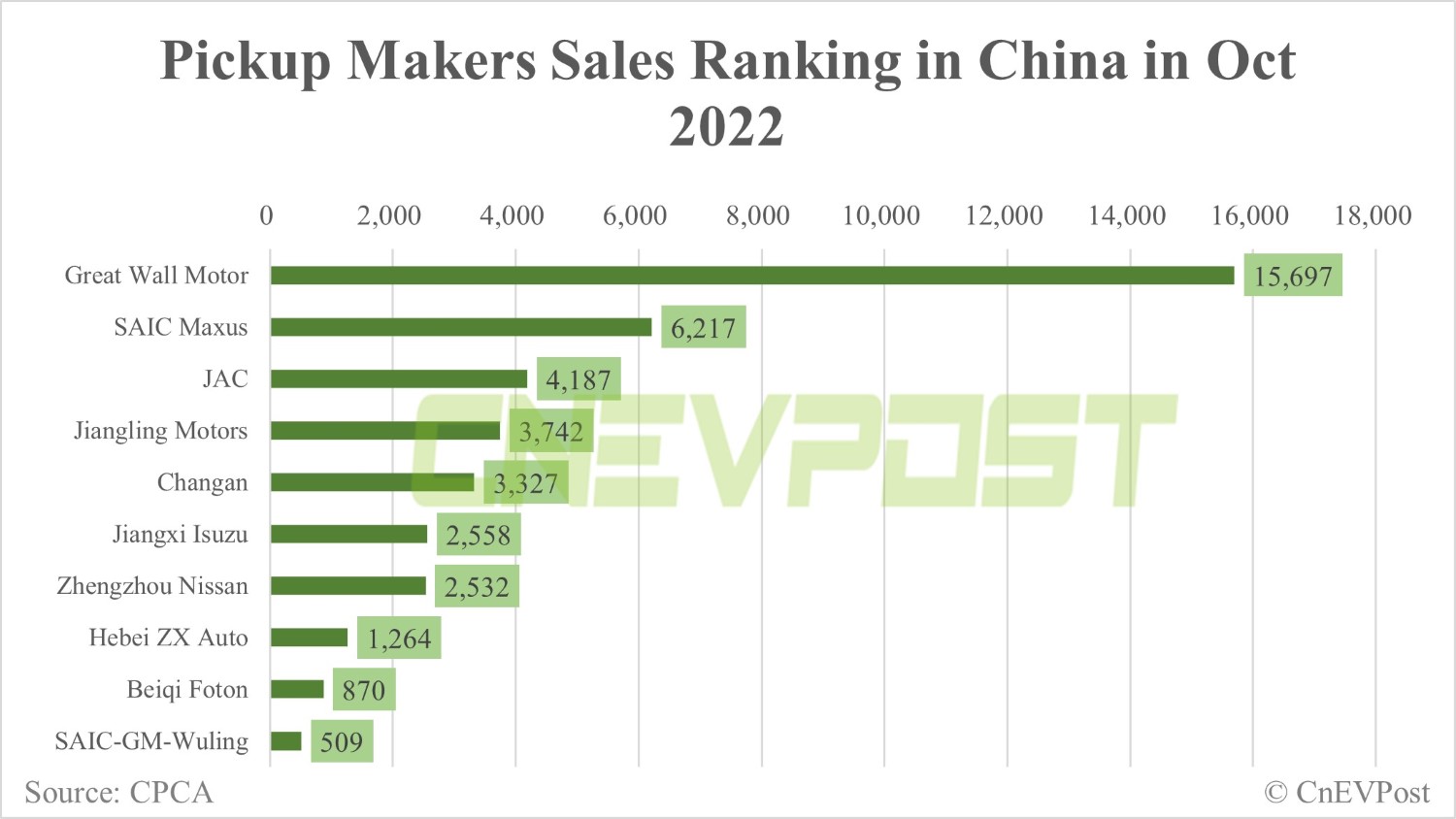