Radar is developing a full portfolio of electric lifestyle vehicles, including pickups and SUVs and ATVs, with deliveries of the first model, the RD6 pickup, set to begin in the fourth quarter of this year. 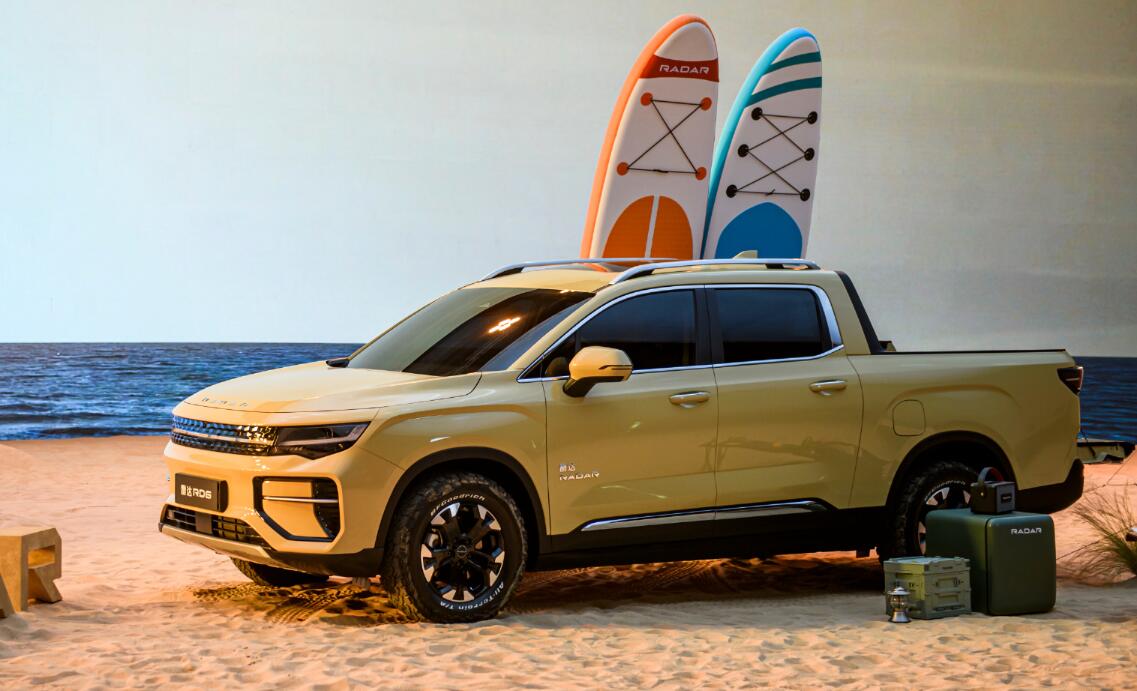 Radar was created for a new generation of global consumers who demand vehicles that are as sustainable as their adventures in nature, Geely said, apparently targeting the rapidly emerging demand for camping in China.

The brand is being launched as a separate brand within the broader Geely Holding, which will give the brand considerable access to the full range of vehicle technology and shared components for electric vehicles (EVs), Geely said.

Radar is a fully capable independent brand with its own R&D facility in Hangzhou and a fully equipped EV production facility in Zibo, Shandong province.

It is developing a complete portfolio of electric lifestyle vehicles, including pickups and SUVs as well as ATVs (all-terrain vehicles) and other lifestyle products.

Geely has appointed Ling Shiquan, a senior engineering leader at Geely Auto Group who has been responsible for several major milestone projects, including Lynk & Co and Geely Auto, as CEO of Radar Auto.

"Radar Auto will be purpose driven from the outset and that purpose is to allow users to explore the world in a more sustainable way," Lin said.

Along with the brand launch, Radar announced its first electric lifestyle pickup, the Radar RD6, which will begin deliveries in the fourth quarter of 2022. 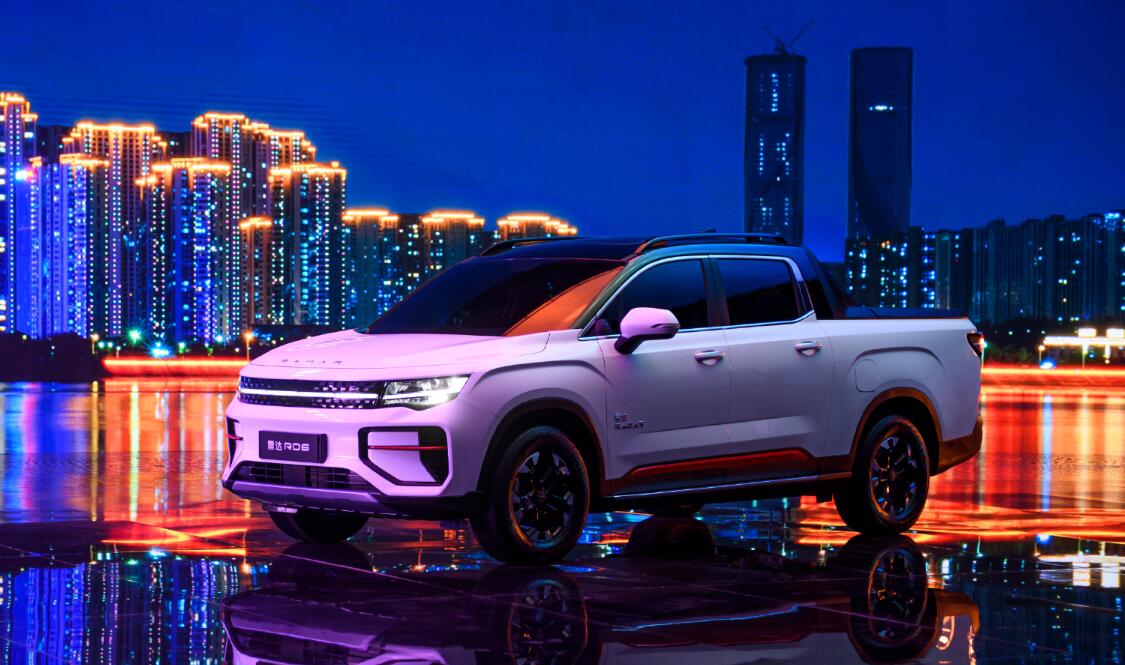 The Radar RD6 is built on Geely's SEA (Sustainable Experience Architecture) electric platform, which will provide a considerable technology base for the RD6, including single- and dual-motor options, according to Geely.

The Radar RD6 will be able to accelerate from 0 to 100 kilometers per hour in 7 seconds and have a range of over 600 kilometers. Beyond that, Geely has not released any more information.

Thanks to SEA, the Radar RD6 makes great use of space, allowing for a front trunk under the hood and a truck bed with external charging facilities. 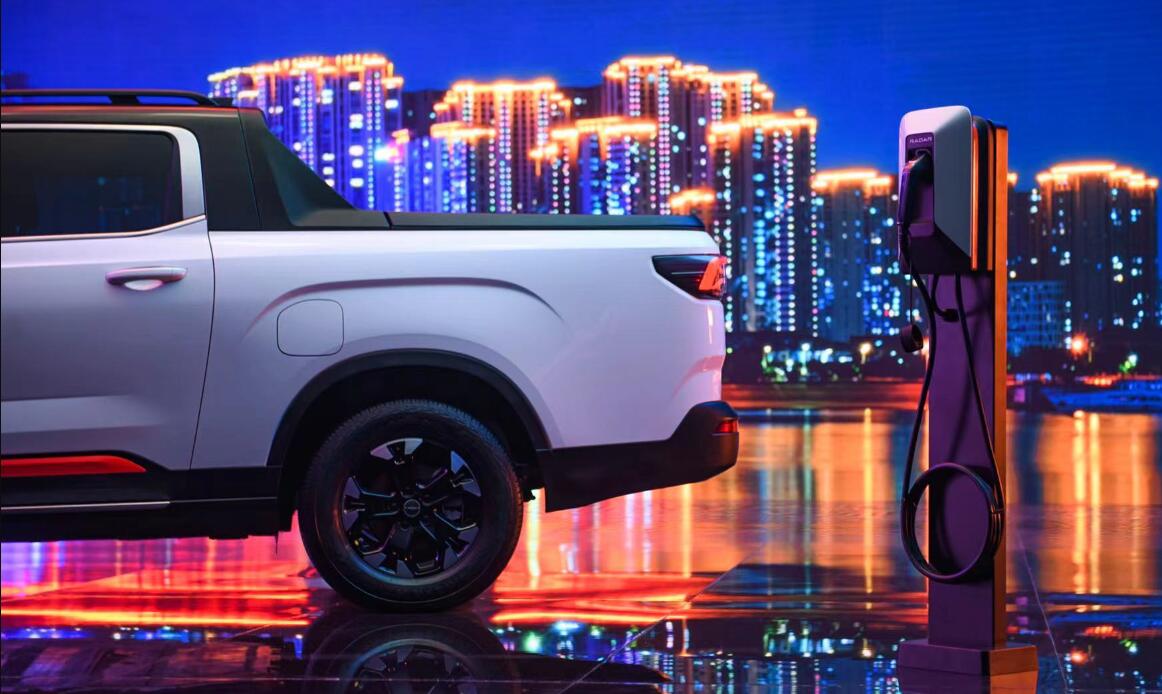 In addition to the Radar RD6, Radar has launched a lifestyle sub-brand, Radar Weekends, focused on outdoor lifestyle.

Radar will work with a variety of partners to create a fun and diverse outdoor ecosystem, according to Geely.

Radar Weekends will work with the camping equipment brand NatureHike to develop a variety of outdoor camping accessories for the brand's vehicles.

Radar is also partnering with National Geographic China on the Protect Nature's Wonders project, which promotes the idea of leaving no trace when venturing outdoors.

Electric pickups are a popular product in Europe and the US, but are only preferred by a few in China due to policy and consumer habits.

However, it is worth noting that since this year, several Chinese cities have relaxed restrictions on the use of these vehicles, bringing them back to the forefront of many people's minds.

The Radar brand is Geely's answer to the US brand Rivian, and it could be part of its plan to complete its aggressive sales push in the coming years. 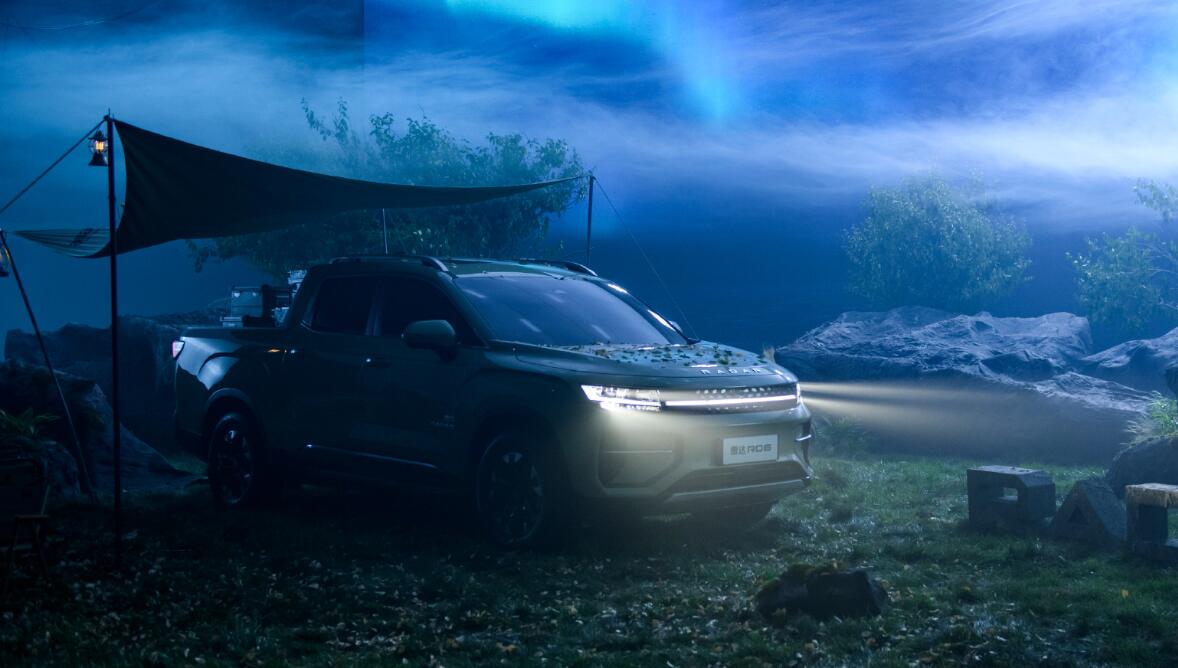 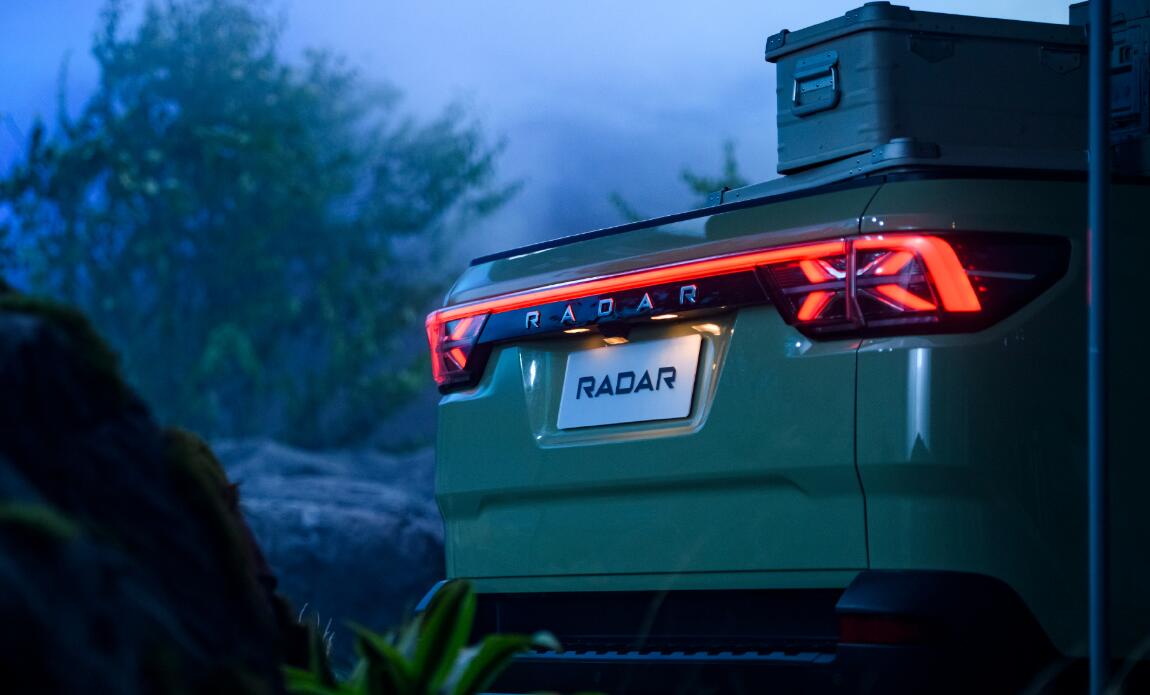