The pickup truck business of Geely, China's largest private automaker, will be transformed into a premium, electric brand. 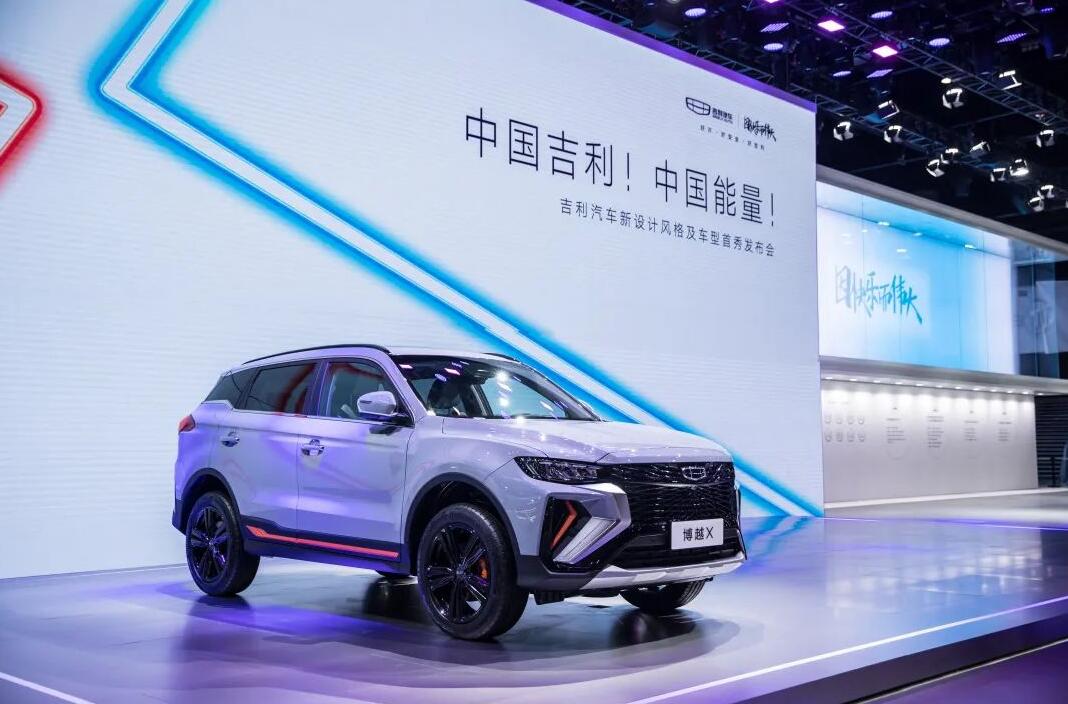 Geely will release an all-electric pickup product in the second half of next year, with a high-end product to follow soon, according to the report.

Geely's pickup truck business has been spun off from Geely's commercial vehicle group to form an independent company that is in the internal incubation stage, the report said.

This could be part of Geely's plan to complete its aggressive sales volume in the coming years.

The goal is for the entire Geely Group, including 650,000 units for Zeekr and 3 million units for Geely Auto.

Geely also hopes to increase its expansion in overseas markets, aiming to reach 600,000 units in overseas sales by 2025.

Rivian, which went public in the US on November 10, currently has a market capitalization of about $105 billion. 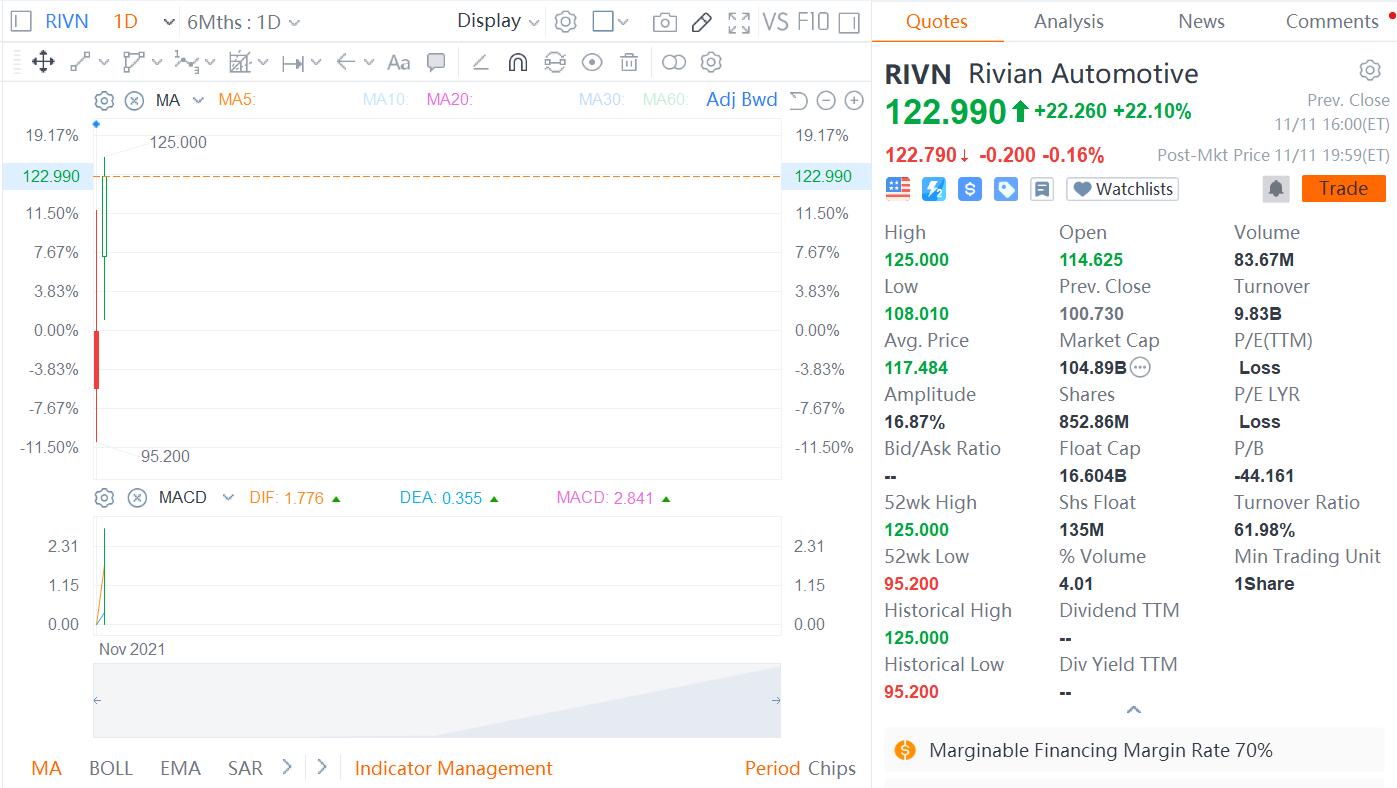