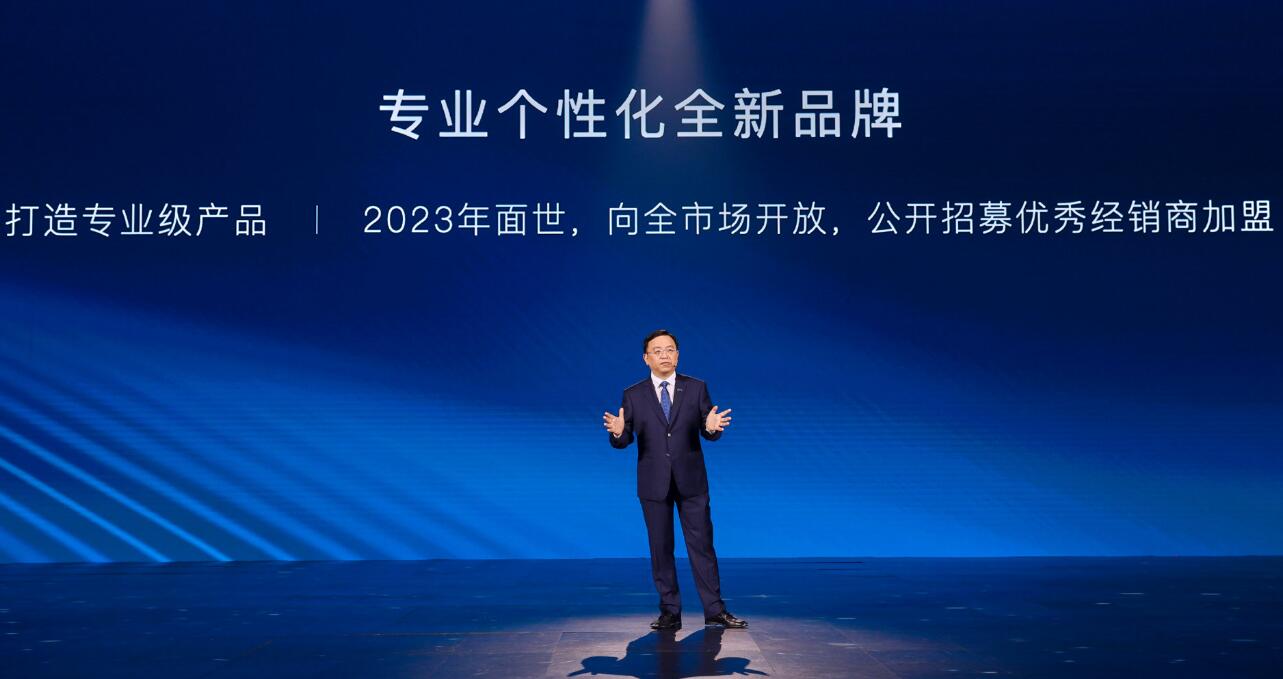 In addition to the Yangwang brand, BYD will launch a highly specialized and personalized new brand in 2023, the company's chairman and president Wang Chuanfu said today.

Wang announced the plan at an event today to mark the rollout of BYD's 3 millionth new energy vehicle (NEV), saying the new brand will meet growing consumer demand for personalization.

The brand is also focused on building with customers and will recruit outstanding dealers to join, Wang said.

As background, BYD's automotive business mainly consists of the BYD brand, which has a product matrix of two series, Dynasty as well as Ocean.

In addition to the BYD brand, the company established the Denza brand as a joint venture with Daimler Group in February 2011.

On January 24, BYD said it signed a share transfer agreement with Daimler for Denza, which will increase BYD's stake in the company to 90 percent and reduce Daimler's stake to 10 percent. In February 2022, Daimler was rebranded as Mercedes-Benz Group AG.

On November 8, BYD announced the name of its premium car brand as Yangwang, which literally means looking up.

The brand's official launch is expected in the first quarter of 2023, when its first hardcore off-road model will be unveiled, a company source previously told CnEVPost.

The brand's offerings are expected to be priced between RMB 800,000 ($110,320) and RMB 1.5 million, with exact prices to be announced when the relevant models go on sale.

BYD will build the Yangwang brand with disruptive technologies and products, and it will officially debut its first model in the first quarter of 2023, bringing users a new experience of ultimate performance like never before, Wang said at today's event.

In the future, BYD will have a matrix including the BYD brand, Denza brand, Yangwang brand, a professional personalized new brand and the matrix will cover family cars, luxury cars, mass-market models and personalized models, he said. 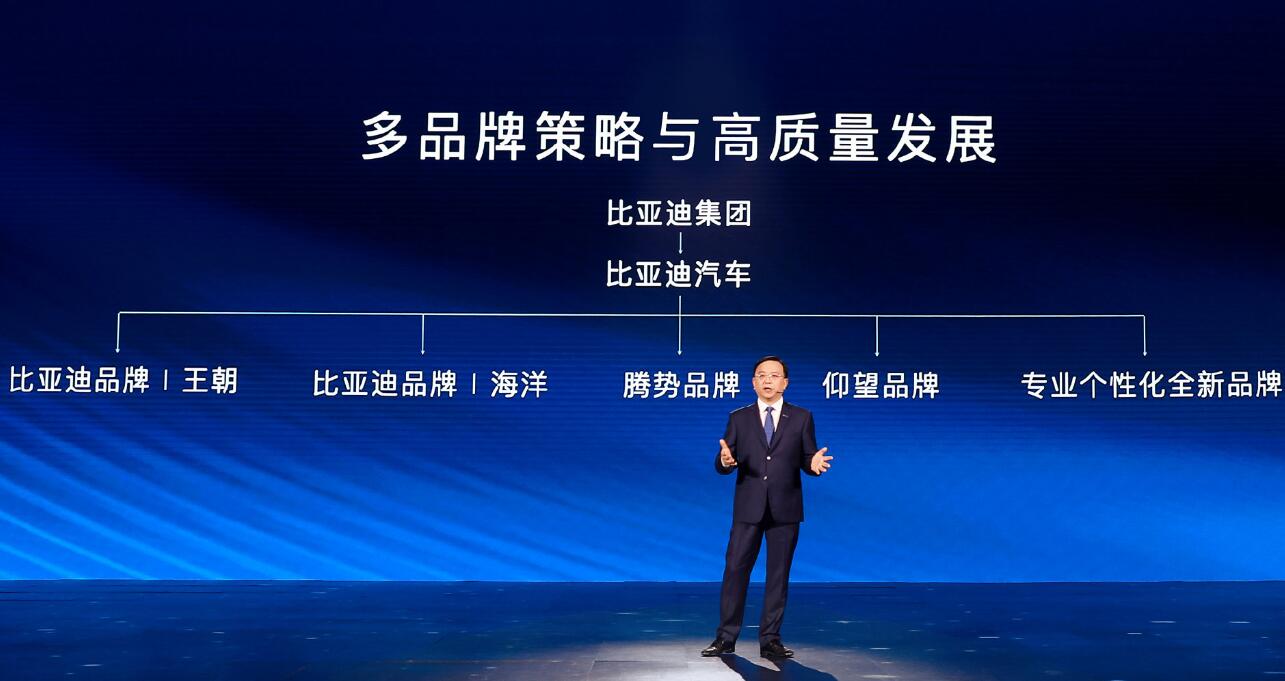 BYD's strategy is similar to NIO's, although the two are on opposite paths.

NIO is now gaining a foothold in the Chinese premium market, with vehicles priced on average RMB 100,000 higher than Tesla vehicles in China.

For the mass market, NIO was previously rumored to be launching two new brands, which was confirmed by William Li, the company's founder, chairman and CEO, during an analyst call following the release of its third-quarter report earlier this month.

NIO has two new brands in development, as well as business investments including cell phones. The company will invest RMB 3 billion to RMB 4 billion in new businesses next year, or about RMB 1 billion per quarter, he said.

For the mass-market sub-brands, NIO hopes to sell 50,000 units a month, Li said at the time.