The RD6 starts at about $24,700, and Radar says the model will disrupt traditional pickup scenarios. 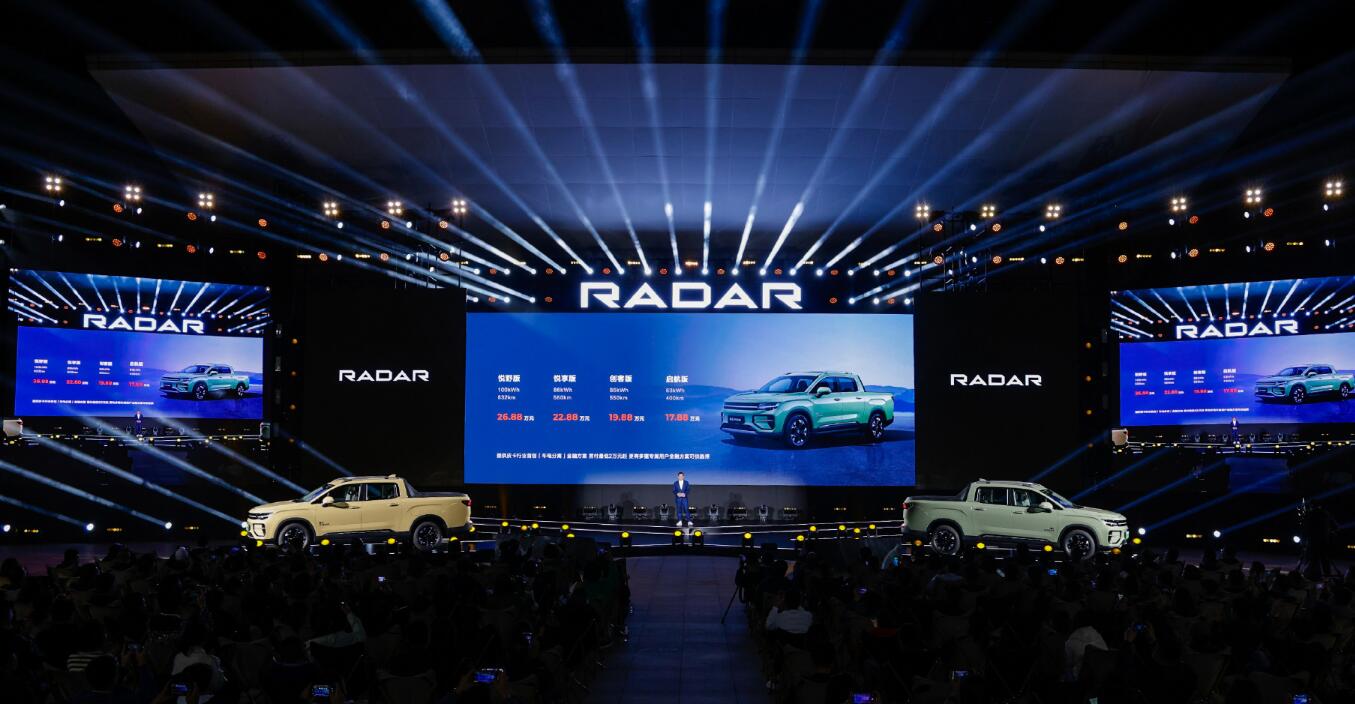 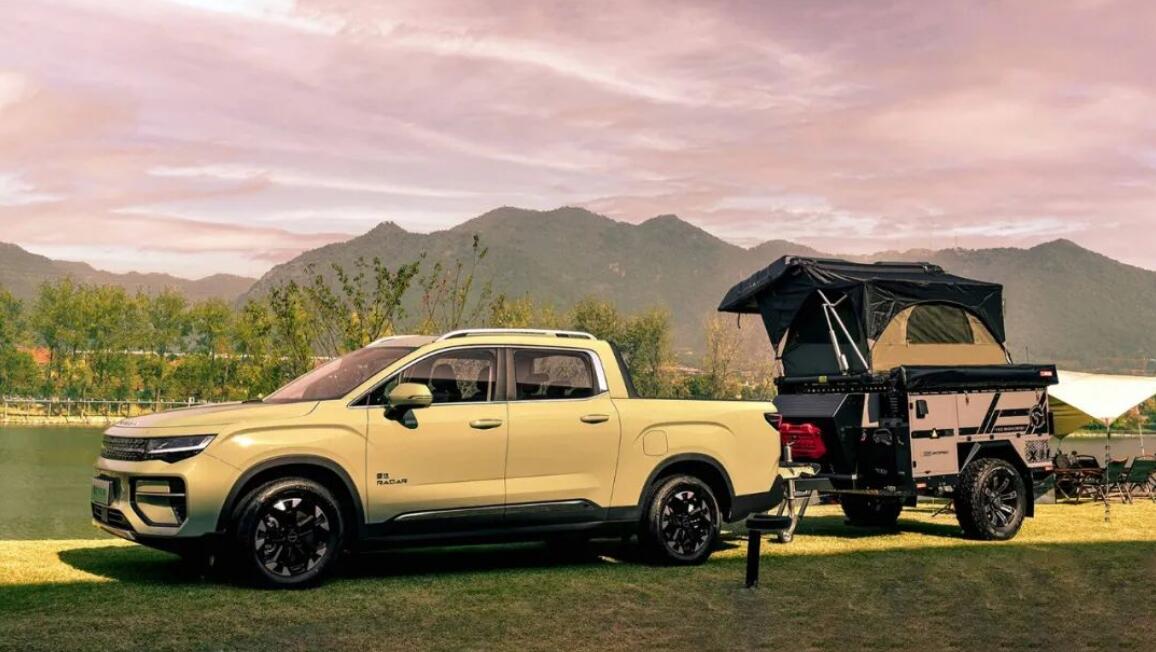 The truck comes standard with a permanent magnet synchronous motor of up to 200 kW power and accelerates from 0 to 100 km/h in 6.9 seconds. 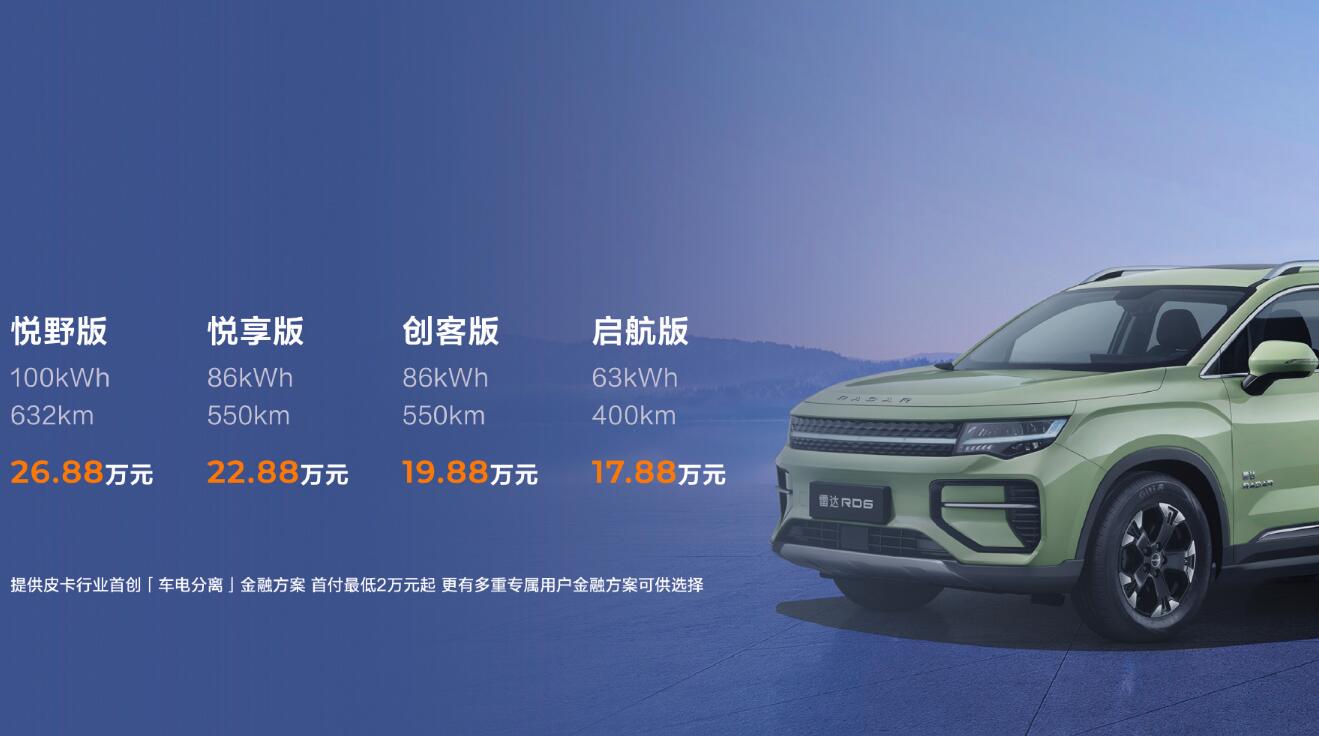 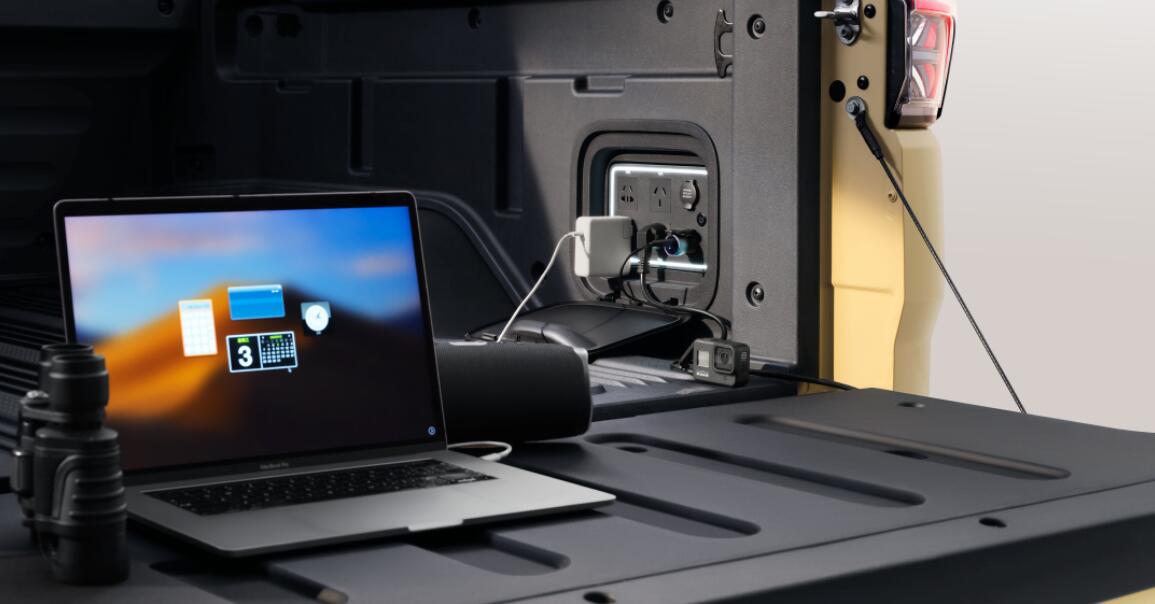 At present, Chinese consumers can book the model through channels including Radar website and App, so as to get some exclusive rights and benefits.

Geely officially unveiled the Radar brand and its first model, the RD6, on July 12, the automaker's answer to the US brand Rivian, which could be part of its plan to complete its aggressive sales volume in the coming years.

Radar is a fully capable independent brand with its own R&D facility in Hangzhou, Zhejiang, and a fully equipped EV production facility in Zibo, Shandong.

Radar began pre-sales of the RD6 on September 29 and saw the first production vehicles roll off the production line.

At the launch of the RD6 yesterday, Radar said the model will disrupt traditional pickup truck use scenarios and create a more diverse and higher-value travel experience for users.

With technological breakthroughs and upgrades to the model's features, as well as policy support for the Chinese pickup market, more and more customers are choosing pickup models, Radar said. 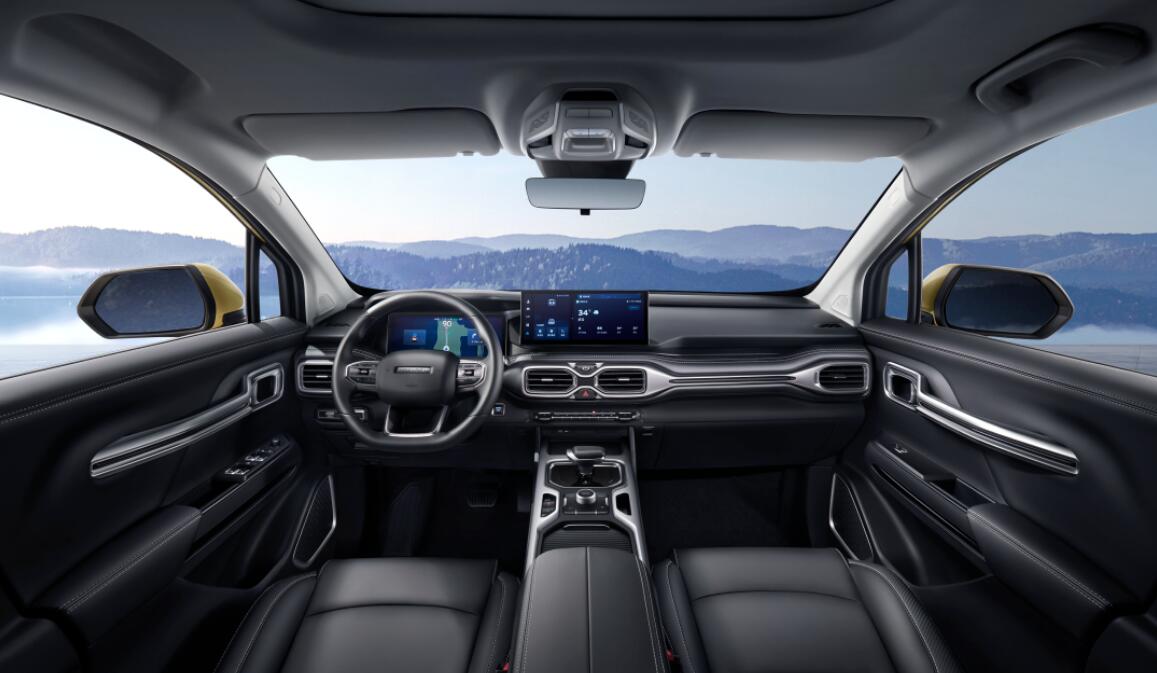