Mercedes-Benz slashes EQ series prices in China by up to $33,740

Despite the steep price cuts, industry watchers remain pessimistic about the performance of the Mercedes-Benz EQ series in China. 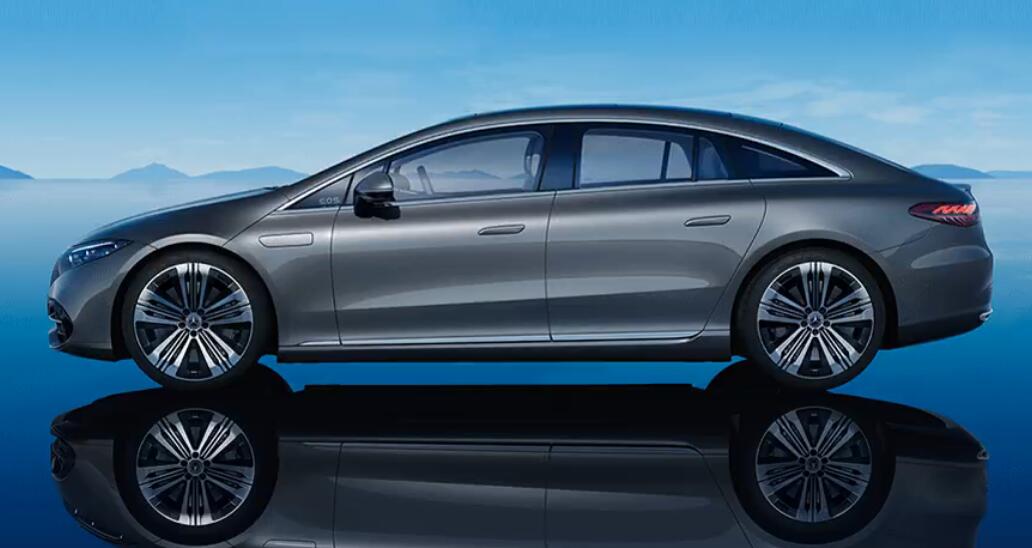 Mercedes-Benz has sharply cut the price of its EQ series of electric vehicles in China, as the German luxury carmaker's offerings perform weakly in the world's most active new energy vehicle (NEV) market.

Mercedes announced in a November 15 statement that it will reduce the suggested retail price of some EQ series models starting November 16 by up to 237,600 yuan ($33,740).

It is worth noting that the model was only officially launched in China on August 24.

The model's main competitor is the NIO ET7, which is currently offered in two versions with starting prices of RMB 458,000 and RMB 536,000 before subsidies, respectively.

The EQE is priced close to the NIO ET7, but its specifications are much behind.

The Mercedes-Benz EQS was officially launched in China on December 17, 2021 and has the lowest wind resistance coefficient of 0.20 Cd among current production vehicles.

In addition to new buyers who will be able to take advantage of these lower prices, the move by Mercedes-Benz will also cover existing owners.

For owners who purchase these models before November 16, Mercedes-Benz will provide them with a subsidy for the difference through authorized dealers.

The move is based on Mercedes' continuous insight into market trends, collecting market feedback and listening to customer needs so as to flexibly adjust its market operation strategy, the company's statement said.

The core reason for the sudden and drastic price cut of the Mercedes-Benz EQ series is that sales have not met expectations, and the essential problem is that Mercedes-Benz is not leading in key electric vehicle technology, local media Yicai said in a report on Tuesday, citing auto industry analyst Zhao Yang.

Yang is pessimistic about the sales performance of the Mercedes-Benz EQ series after the price cut, because although the price cut looks big, it doesn't stand out compared with other NEVs in the same class, the report said.

In the past 2 years, China's NEV sales have surged, but Mercedes-Benz does not have a strong presence in the NEV market here.

In the first two weeks of November, NIO ET7 insurance registrations in China were 1,013 units and 787 units, respectively.