Polestar hikes Polestar 2 prices in China by up to $4,330

Polestar has raised the prices of all three versions of the Polestar 2 in China, blaming the continued sharp rise in the prices of raw materials. 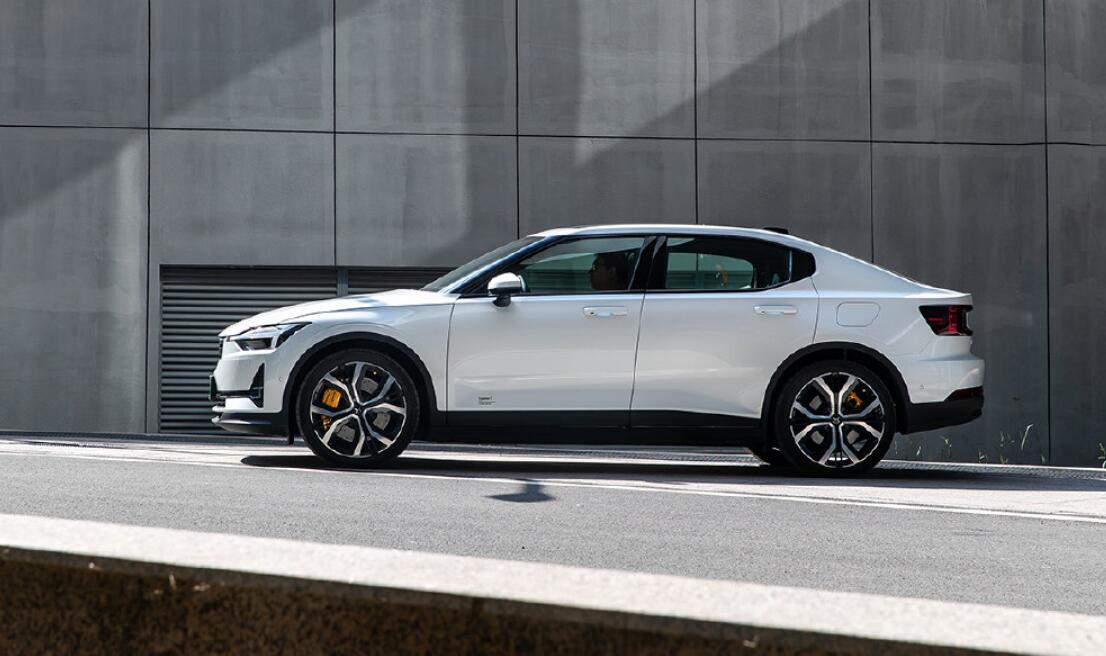 Polestar, the premium electric vehicle maker owned by Geely and Volvo Cars, announced it will raise the prices of its model, highlighting the rising prices of raw materials that still seem to be haunting the industry.

Polestar announced today that it is increasing the prices of its only model currently on sale, the Polestar 2, in China between October 2 and December 31, saying it is due to continued sharp increases in upstream raw materials.

Under China's current subsidy policy for new energy vehicles (NEVs), models priced above RMB 300,000 will not be eligible for purchase subsidies, except for models that support battery swap.

Therefore, the single-motor long-range version of Polestar 2 will not be eligible for the national purchase subsidy after the price increase. China's purchase subsidy policy for NEVs will be completely withdrawn next year.

Polestar was co-founded by Volvo and Geely in 2017, the automaker unveiled its first product, the Polestar 1 the same year, but the model was only available in limited quantities and production has been discontinued.

The Polestar 2, which was officially delivered in mid-2020, is the brand's first real production model on sale.

On September 28, Polestar announced that its high-performance all-electric SUV Polestar 3 will be officially unveiled in Copenhagen, Denmark, on October 12.

Polestar 3 is developed and built on a new pure electric vehicle platform, applying the latest high-tech hardware, including Nvidia's central processing unit, and developing a range of safety technologies and systems with industry-leading partners including Zenseact, Luminar and Smart Eye, according to the company.

On August 16, Polestar announced that its O2 electric roadster concept will be mass-produced, with the production model named Polestar 6 and expected to be available in 2026.

On September 15, Polestar began accepting reservations in China for the Polestar 6 LA Concept edition, a limited edition of 500 units worldwide, with 10 spots available in China at a suggested retail price of RMB 1.68 million.