The Polestar 6 LA Concept edition is limited to 500 units worldwide, with 10 spots available in China at a suggested retail price of about $240,000. 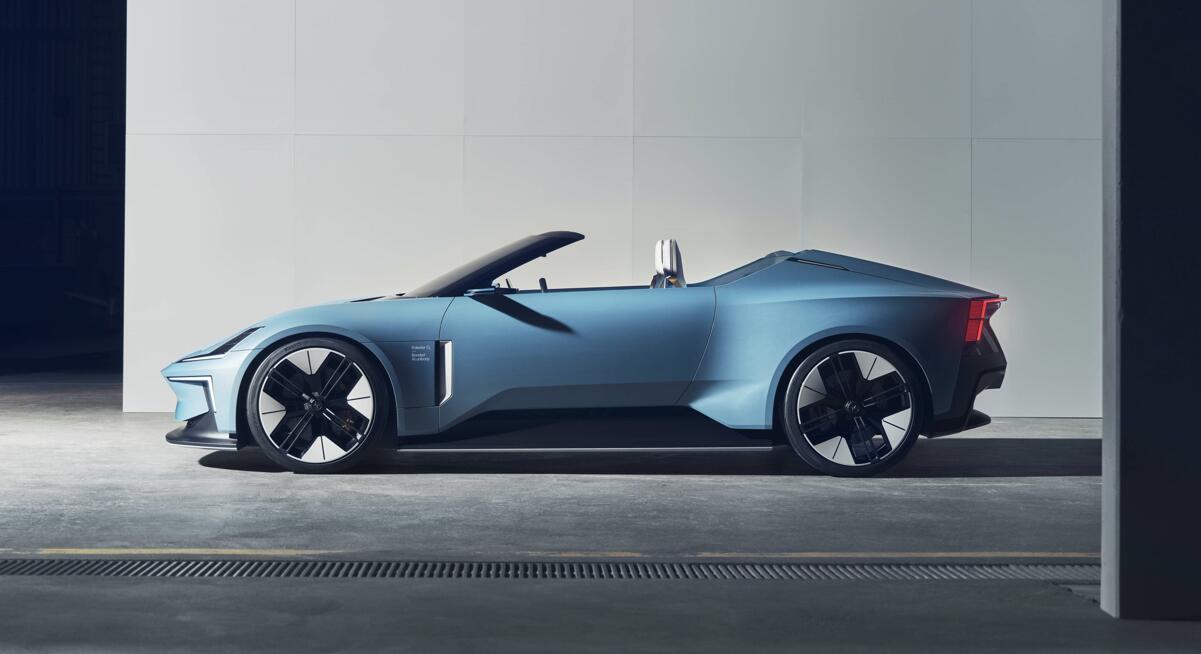 Polestar, the premium electric vehicle (EV) maker owned by Geely and Volvo Cars, has started accepting reservations in China for its Polestar 6 roadster limited edition, following the announcement of the model a month ago.

The Polestar 6 LA Concept edition is limited to 500 units worldwide, with 10 spots available in China for a suggested retail price of RMB 1.68 million yuan ($240,000), the EV maker said today.

The Polestar 6 roadshow in China will begin soon, it said.

On August 16, Polestar announced that its O2 electric roadster concept will be mass-produced, with the production model being named Polestar 6 and expected to be available in 2026.

The Polestar 6 will use the custom all-aluminum bonded platform and high-performance 800-volt electrical architecture developed by the British team for the Polestar 5. 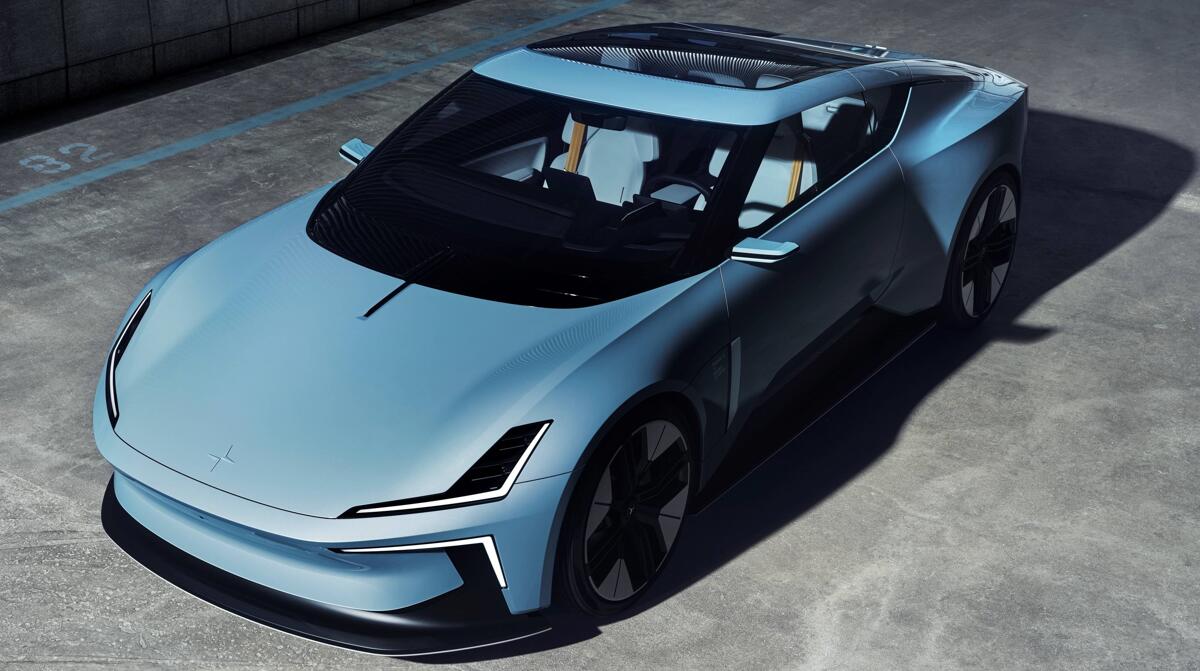 It will be powered by dual front and rear electric motors, offering a combined maximum output of 650 kW (884 hp) and 900 Nm of peak torque.

To celebrate the launch of the Polestar 6, Polestar previously announced that 500 units of the numbered Polestar 6 LA Concept edition will be available, which features a unique Sky-Blue body color, light leather interior and the Polestar O2 concept's original 21-inch wheels.

The Polestar 6 is available for reservations in China, demonstrating the importance Polestar attaches to the Chinese market, Feng Dan, general manager of Polestar China, said today. 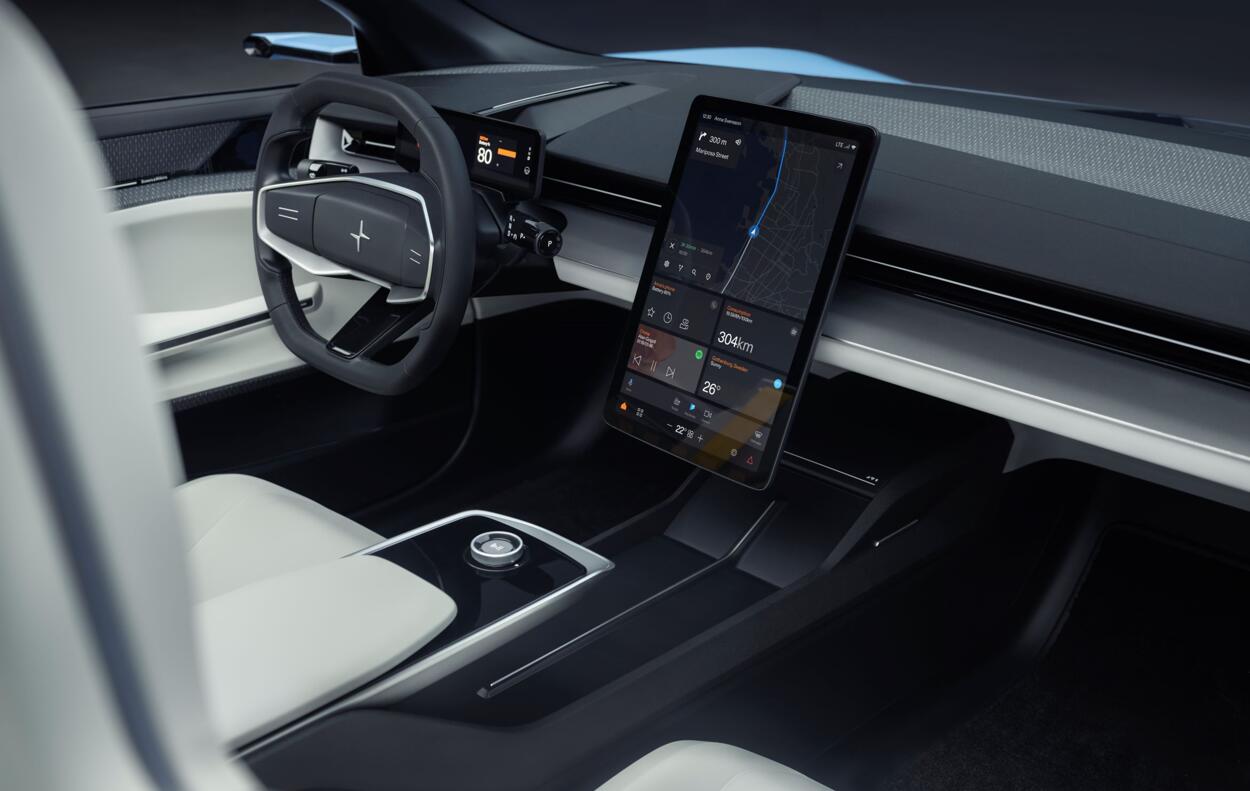 Since its official listing on NASDAQ in the US the Polestar brand has entered a whole new cycle of development, the company said.

Polestar will continue to focus on the luxury pure electric vehicle market with four models to be launched over the next five years, it said in a press release today.