The Polestar 6 is expected to be launched in 2026, with reservations in China to open shortly. 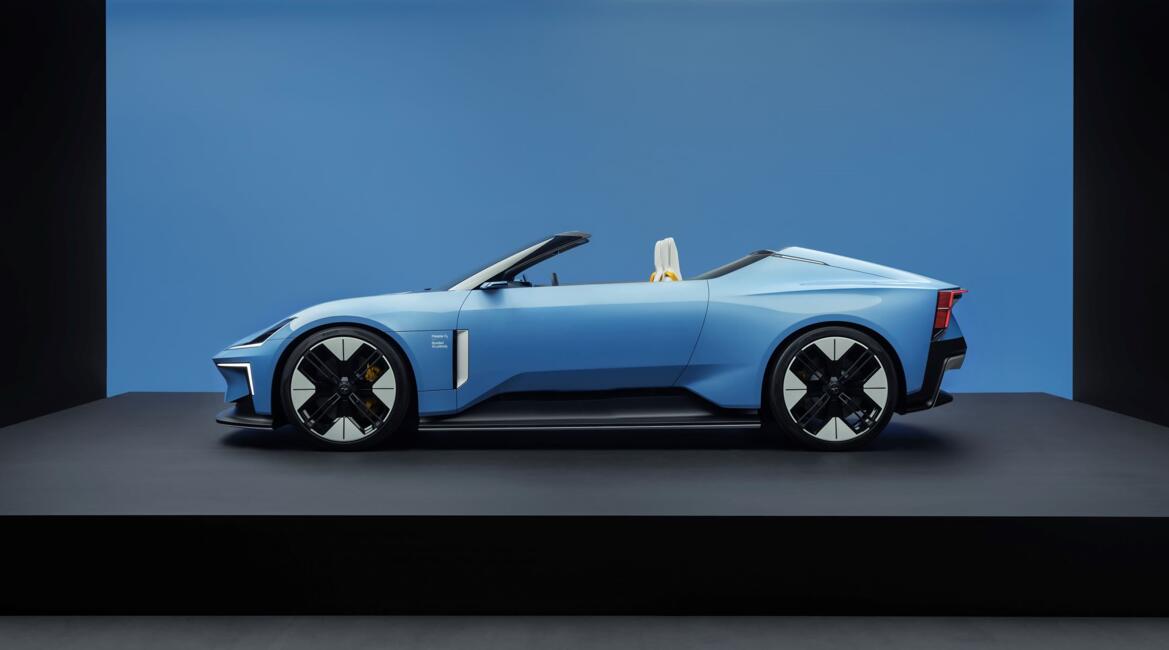 Polestar, the premium electric vehicle (EV) maker owned by Geely and Volvo Cars, unveiled the O2 electric roadster concept earlier this year, and now there are plans for the model to go into mass production.

Polestar announced today that the O2 concept will be mass-produced, with the production model named Polestar 6 and expected to be launched in 2026, according to a press release. 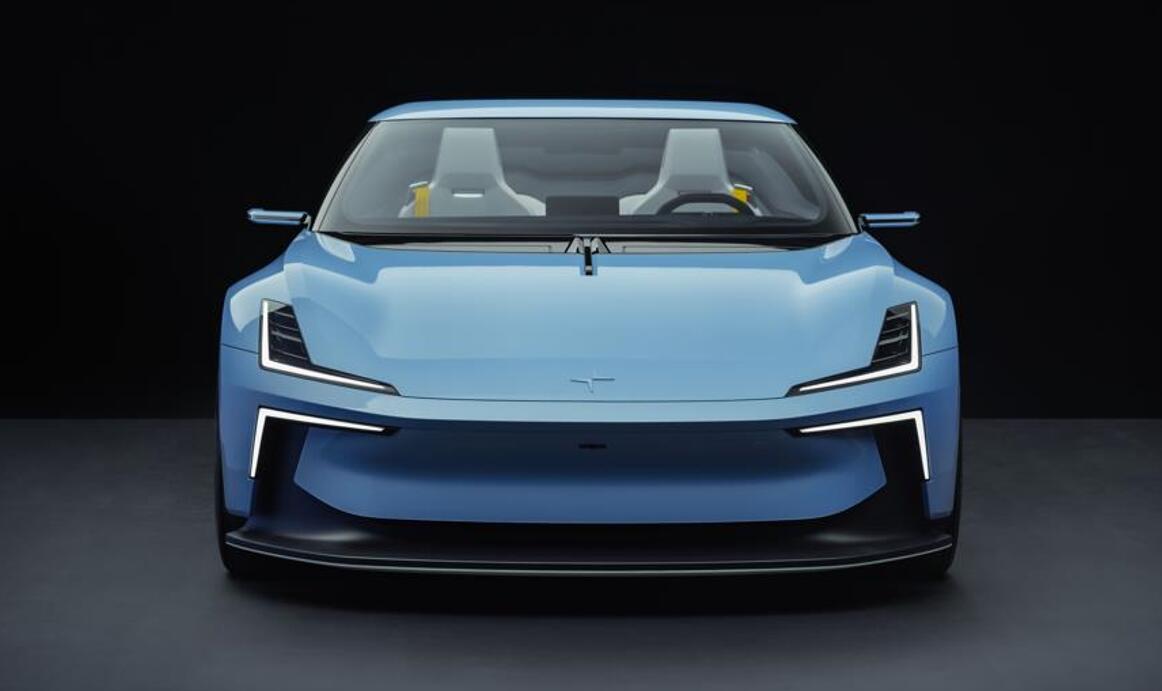 Pre-orders for the Polestar 6 in China will open shortly, with more technical details and specifications to be released before the official launch in 2026, the company said.

The O2 concept, which made its debut in Los Angeles in March, continues the Polestar Precept concept's vision of future design, pioneering technology and sustainability.

Polestar 6 will use the custom all-aluminum bonded platform and high-performance 800-volt electrical architecture developed by the British team for Polestar 5.

It will be powered by dual front and rear electric motors, offering a combined maximum output of 650 kW (884 hp) and peak torque of 900 Nm. 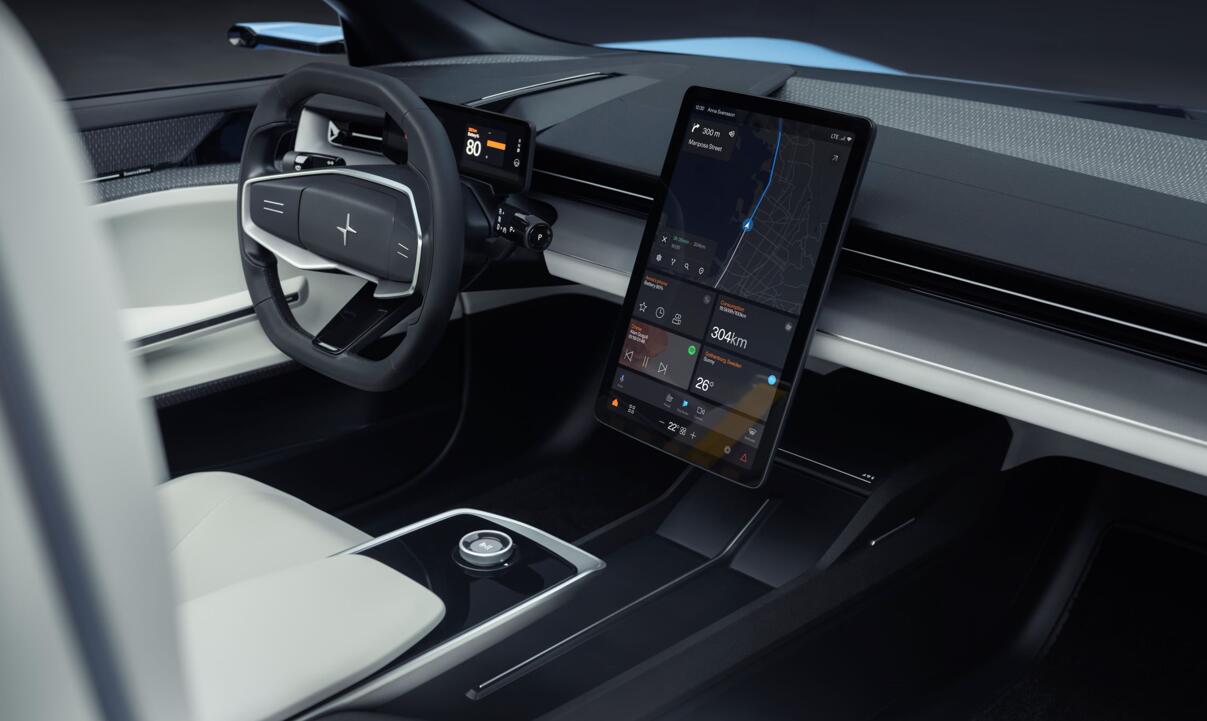 Polestar will present the O2 Concept at the Pebble Beach Concours d'Elegance and The Quail, A Motorsports Gathering during Monterey Car Week in California, from August 18 to 21. 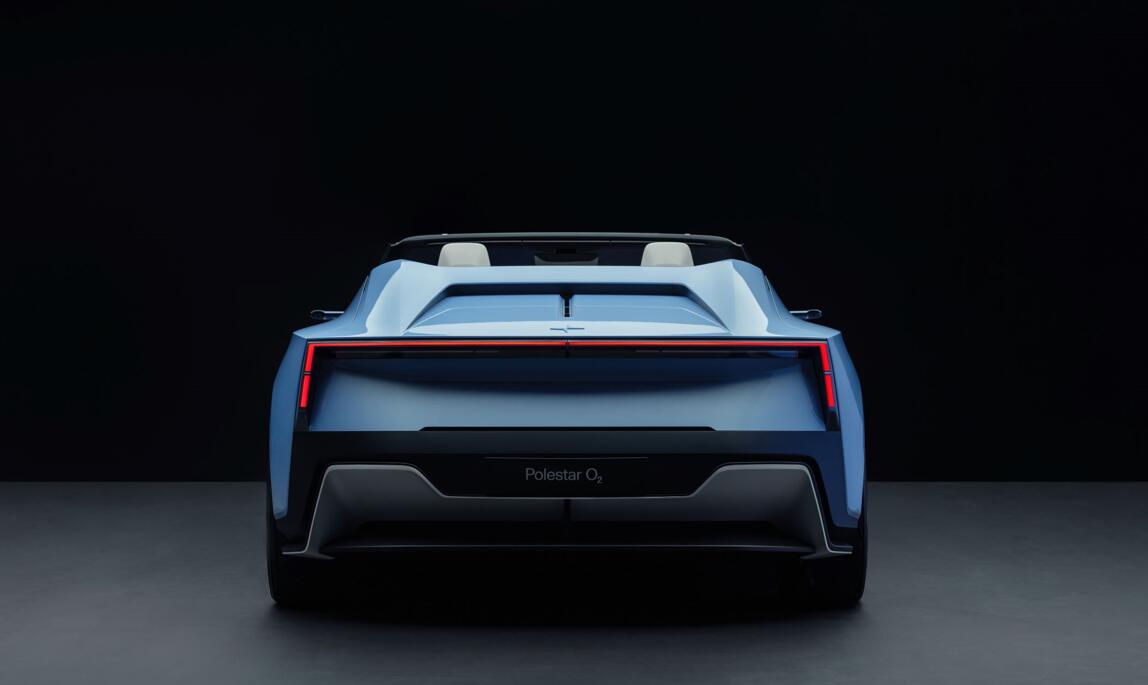