All versions of the Polestar 3 will be equipped with a rear-biased dual-motor powertrain, with electric torque vectoring via a dual-clutch system for the rear motor. 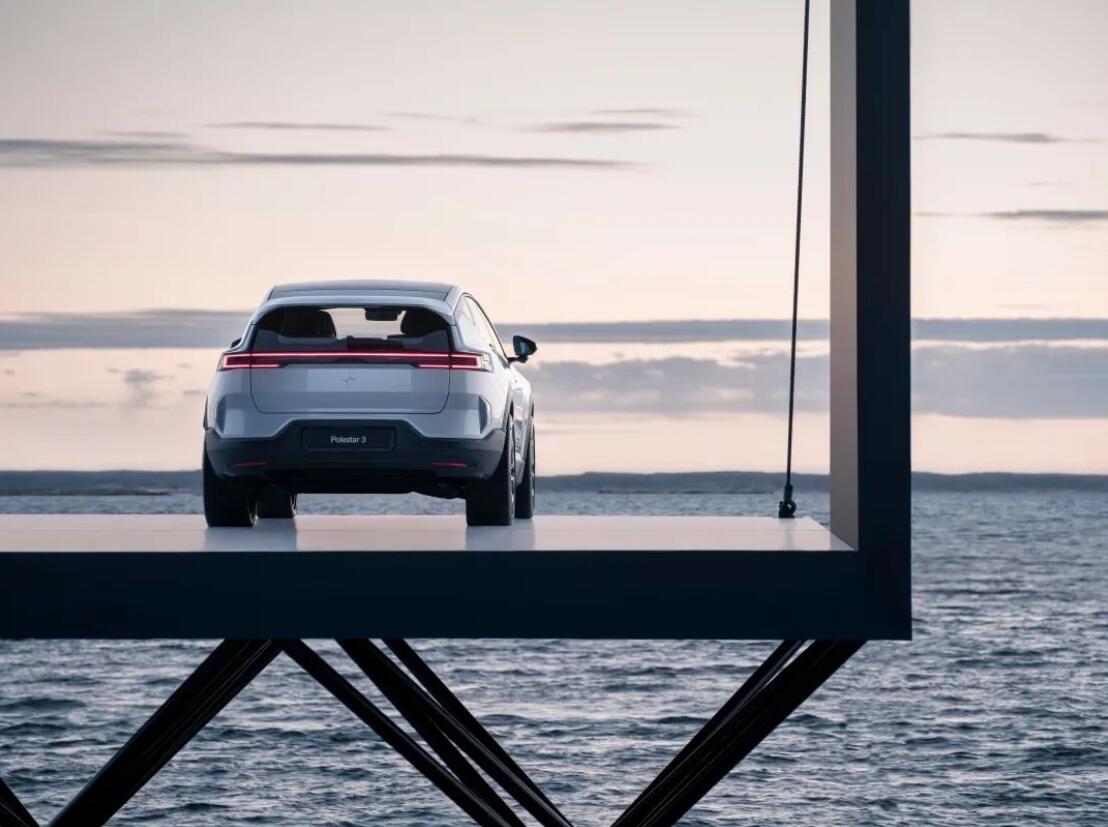 Polestar 3 is developed and built on a new all-electric vehicle platform, applying the latest high-tech hardware, including NVIDIA's CPUs, and a range of safety technologies and systems developed with industry-leading partners including Zenseact, Luminar and Smart Eye, according to the company.

All versions of the Polestar 3 will be equipped with a rear-biased dual-motor powertrain, with electric torque vectoring via a dual-clutch system for the rear motor. 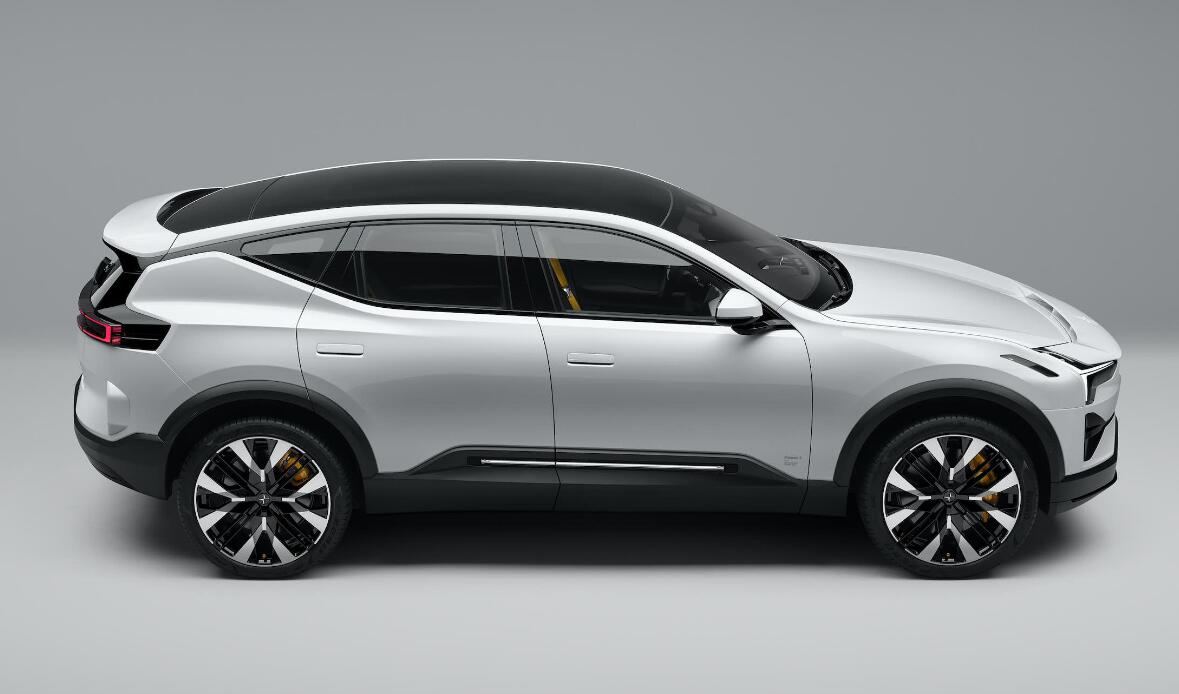 The model will also come standard with an adaptive dual-chamber air suspension and active dampers that allow the vehicle to dynamically adjust the softness and stiffness of the dampers and adjust them at a frequency of once every two milliseconds (500 Hz) to adapt to different road conditions.

In addition, the low center of gravity and wide wheelbase give the car exceptional stability and ultimate driving pleasure, Ingenlath added.

The Polestar 3 with the performance package delivers 380 kW of maximum power and 910 Nm of maximum torque, and its active dampers and air suspension are tuned exclusively by the Polestar Engineered team, according to the company.

Polestar was co-founded by Volvo and Geely in 2017, the carmaker released its first product, the Polestar 1 the same year, but the model was only available in limited numbers and has been discontinued.

The Polestar 2, which will be delivered in mid-2020, is the brand's first real production model on sale.