Hesai is also building a new $200 million factory with a planned annual capacity of more than 1 million units, which is expected to be operational by 2023. 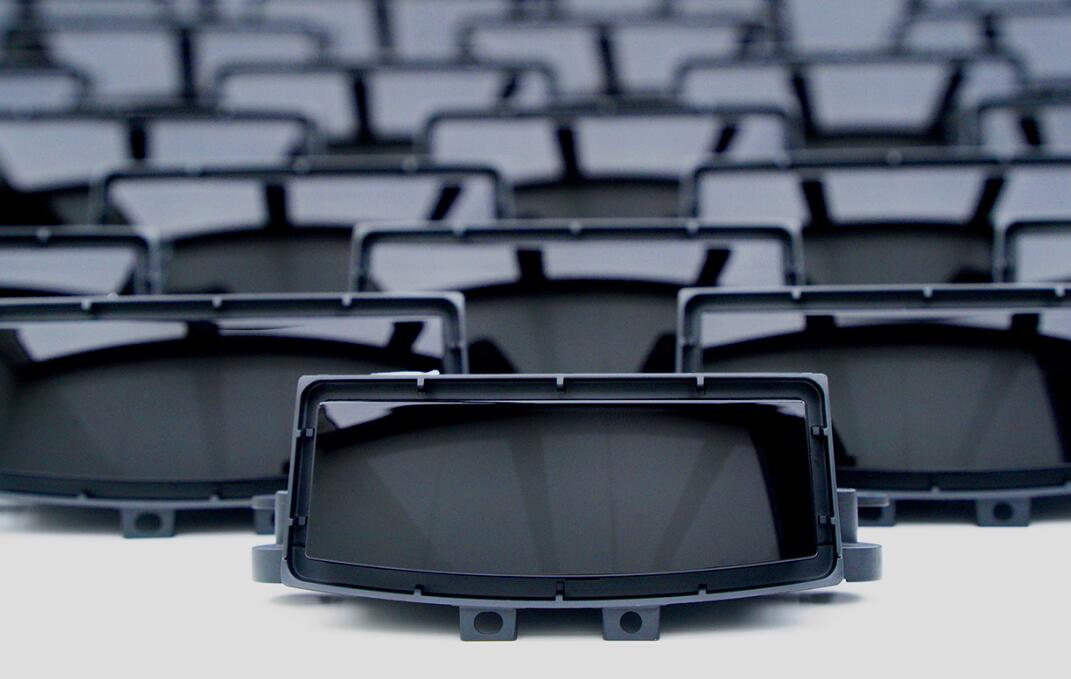 Hesai Technology's AT128 LiDAR surpassed 10,000 units delivered in a single month in September, the Li Auto supplier announced today, saying it is the first LiDAR maker in the world to reach this milestone.

From the start of mass production to over 10,000 units delivered per month, Hesai took just under three months, it said.

This is not only a major milestone for Hesai, but also truly kicks off the global mass production delivery of LiDARs for vehicles, the company said.

Notably, Hesai did not specify, though that delivery volume appears to be largely contributed by Li Auto.

Hesai's AT128 LiDAR was released last year and is already being used by Li Auto in its new SUV, the Li L9, which began deliveries on August 30.

Hesai's announcement today comes a day after Li Auto said on September 28 that the 10,000th Li L9 rolled off the line from the company's manufacturing facility in Changzhou, Jiangsu province.

Li Auto officially launched the Li L9 on June 21, and prior to that, the company's founder, chairman and CEO Li Xiang said on Weibo on June 4 that the model would be officially delivered to customers in August and that deliveries could exceed 10,000 in September.

On September 26, Li Auto lowered its guidance for third-quarter deliveries, at a time when September delivery figures are expected to be released in just a few days.

Li Auto now expects to deliver about 25,500 vehicles in the third quarter, down from a previous estimate of 27,000 to 29,000, according to an announcement from the company.

The revision is a direct result of supply chain constraints, while underlying demand for the company's vehicles remains strong, Li Auto said.

Li Auto's latest outlook means it expects to deliver 10,507 vehicles in September, considering it delivered 10,422 vehicles in July and 4,571 vehicles in August.

Back to Hesai, the company said in today's announcement that the AT128, while not the first semi-solid-state LiDAR product to enter the market, won contracts from top automotive brands including Li Auto, Jidu, HiPhi and Lotus upon its release.

Hesai's previous announcement showed that it had partnerships with companies including Li Auto, Jidu, Aiways, WeRide, and Nvidia. 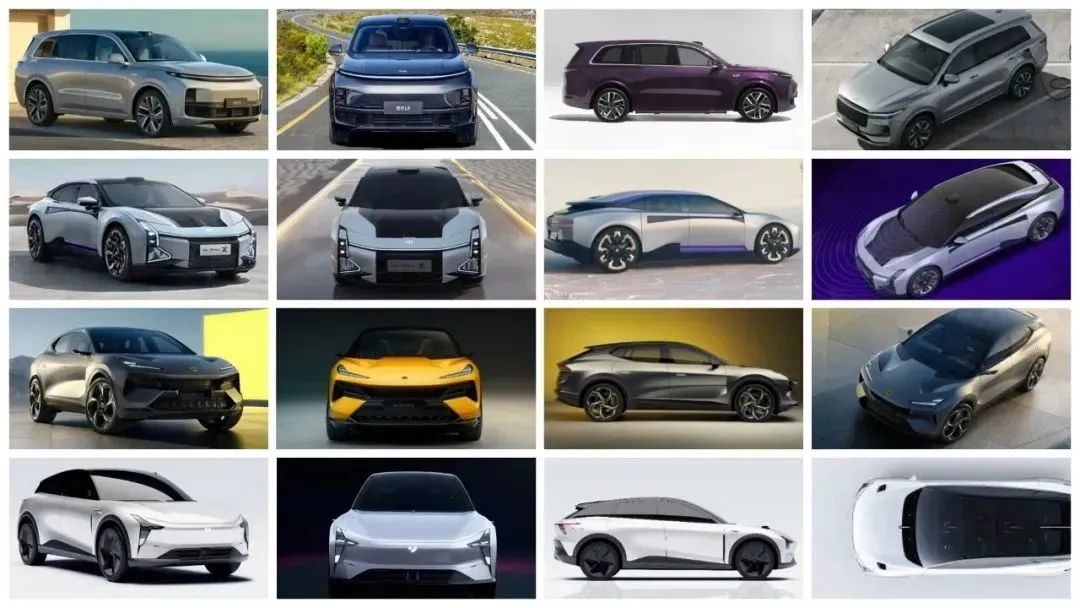 (Some of the production models equipped with Hesai AT128 LiDAR.)

Earlier this month, LatePost reported that Xiaomi has decided on Hesai as the LiDAR supplier for its first model, and will use one of the latter's hybrid solid-state radars, the AT128, as the primary radar, as well as several all-solid-state radars as fill-in radars.

Hesai's entire production line is 90 percent automated and runs at 60s per job, meaning that on average, a qualified LiDAR rolls off the line every 60s, it said today.

To meet future demand for larger deliveries, Hesai has also invested nearly $200 million in a manufacturing center called Maxwell, with a planned annual capacity of more than 1 million units, and the new plant is expected to be operational by 2023, it said. 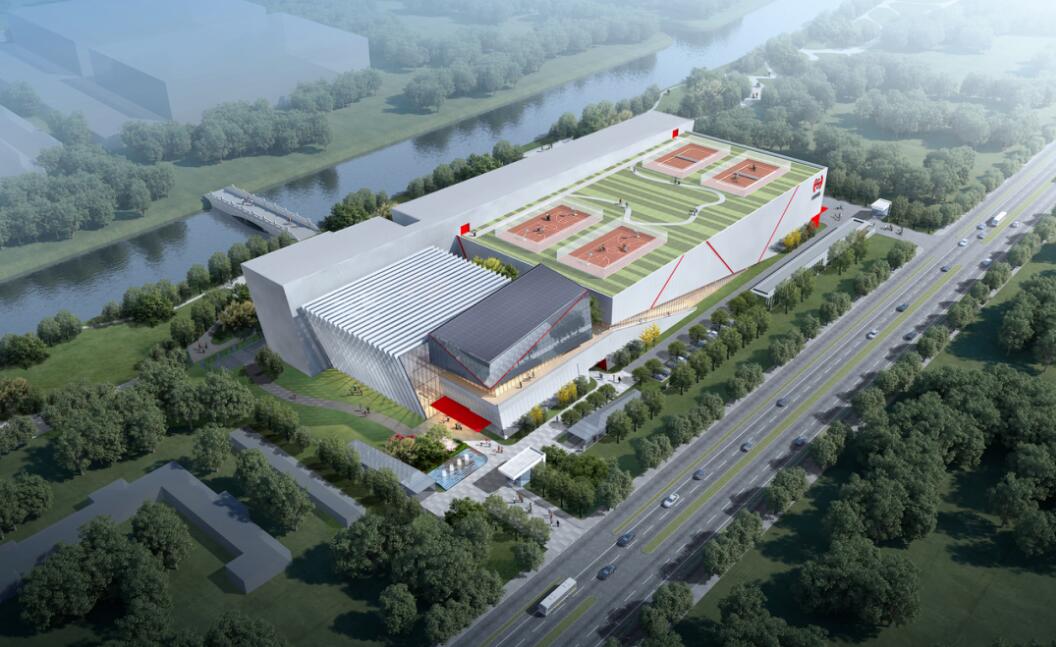 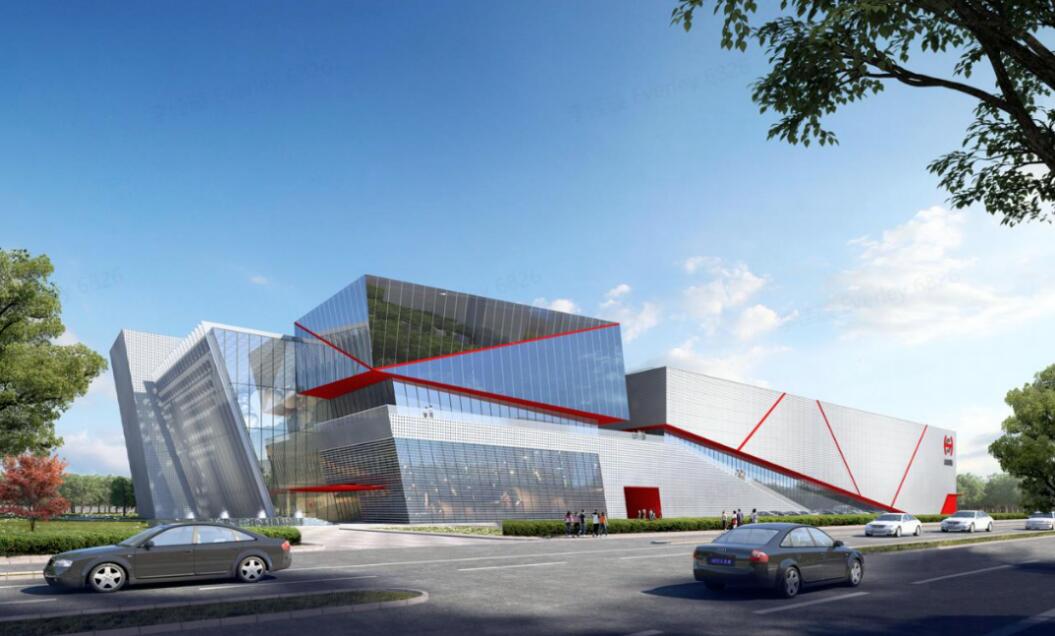