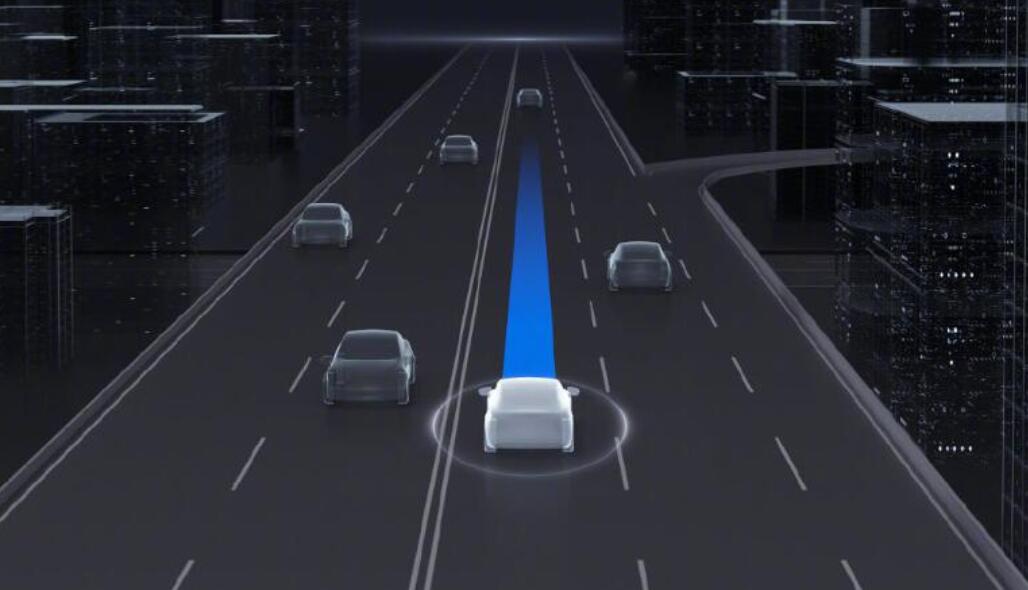 Lei Jun, founder, chairman and CEO of Xiaomi, launched a poll last April in which nearly 70 percent of the 1.7 participants wanted Xiaomi's first car to cost no more than RMB 150,000, and about 10 percent wanted it to cost more than RMB 300,000.

It now appears that the price of the higher-trim version of Xiaomi's first model has hit the upper limit of consumer expectations, the LatePost report mentioned.

Xiaomi has found success in the cell phone market through lower prices, but it may not replicate its past path in the auto industry. That's because the automotive supply chain is more complex than cell phones, and controlling costs has become a challenge for all car companies, the report said.

China's electric vehicle (EV) market is accelerating, and Xiaomi, which won't launch its first model until 2024, will have to come up with a product with enough selling points, and a cheap car will hardly offer enough to be competitive, the report noted.

Xiaomi has identified its LiDAR supplier for the first model as Hesai Technology, and will use the latter's one hybrid solid-state radar, AT128, as the primary radar, and several all-solid-state radars as fill-in radars, the LatePost report said.

Hesai's AT128 LiDAR was released last year and is already being used by Li Auto in its new SUV, the Li L9, which began deliveries on August 30.

Notably, Xiaomi's revelations at an event last month have demonstrated such signs.

Xiaomi's self-driving technology is in the testing phase and aims to be in the top tier of the industry by 2024, Lei said at his annual personal presentation on August 11.

This is the first announcement of Xiaomi's progress on the project's plans since the company officially announced its entry into the car-making field on March 30 last year.

Xiaomi will invest RMB 3.3 billion in research and development for the first phase of the self-driving project, and the exclusive team is now over 500 people in size, Lei said, adding that the team is expected to top 600 people by the end of this year.

The first phase of Xiaomi's self-driving project, which plans to put 140 test vehicles into operation, will be tested across China, according to Lei.