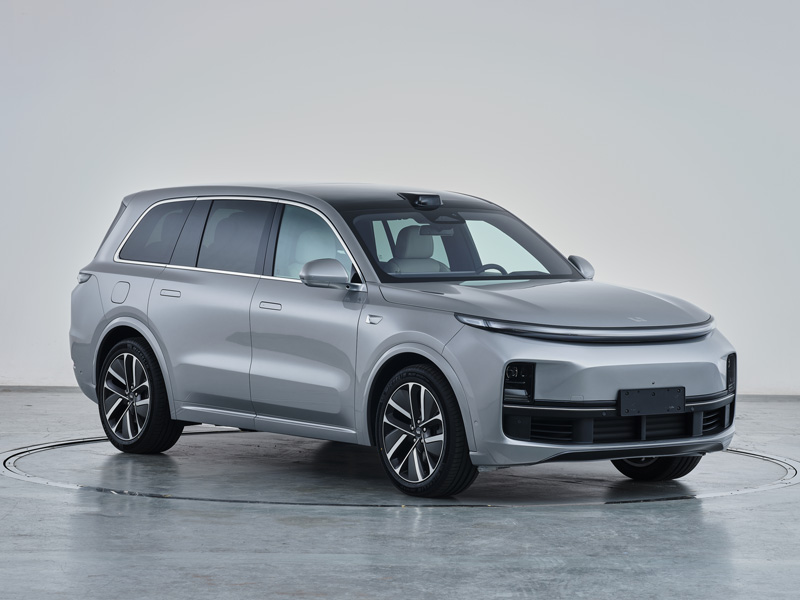 (Li L8. Image from the website of China's Ministry of Industry and Information Technology)

Li Auto announced yesterday that it will launch the new SUV Li L8 as the successor to Li ONE ahead of schedule, and unveiled plans for the launch of Li L7 and teased the Li L6.

In the opinion of Deutsche Bank analyst Edison Yu's team, Li Auto's move appears to be resonated well with investors and signals coming wars for premium SUVs in China.

"As of late, we think there have been worries around the L9 ramping somewhat slowly and competition/cannabilization. Broadly speaking, we share similar concerns but were impressed by management’s ability to accelerate new vehicle launches," the team said in a research note sent to investors today.

The six-seat Li L8 extended-range electric vehicle (EREV) will be officially launched on September 30, much earlier than scheduled for November, in response to rapidly declining demand for the Li ONE as consumers await next-generation models, the team said.

Li Auto said yesterday that show cars of the Li L8 will reach its retail centers during the Chinese National Day holiday, October 1-7, and its deliveries will begin in early November.

The Li L8 is a mid to large-size SUV priced in the RMB 400,000 range that will cater to a broader segment of family users, the company said.

In addition to the Li L8, Li Auto said it will launch and deliver the Li L7, which will be a mid to large-size five-seat SUV priced within RMB 400,000, in the first quarter of 2023.

Li Auto also mentioned that it will also launch the Li L6, a midsize five-seat SUV priced within RMB 300,000.

The company didn't mention a release date for the Li L6, which Yu's team believes could be in the second half of 2023.

Overall, Li Auto appears to be gearing up to go after all segments of the premium SUV market, believing the EREV powertrain represents better value for performance compared to BEVs and conventional ICEs, the team said.

"We expect some cannabilizaiton simply due to the growing breadth of the portfolio but perhaps more importantly highlight the SUV competition in the premium segment (300-500k) next year will intensify dramatically with NIO, XPEV, and LI all now aggressively going after market share from BBA (BMW, Benz, Audi)," Yu's team wrote.